A TEXAS man who tried making arrangements to kill, rape and eat a 13-year-old girl has been sentenced to 40 years behind bars.

Alexander Barter, 23, pleaded guilty to attempted coercion and enticement of a minor and distribution of child pornography and was given 480 months in federal prison on Thursday. 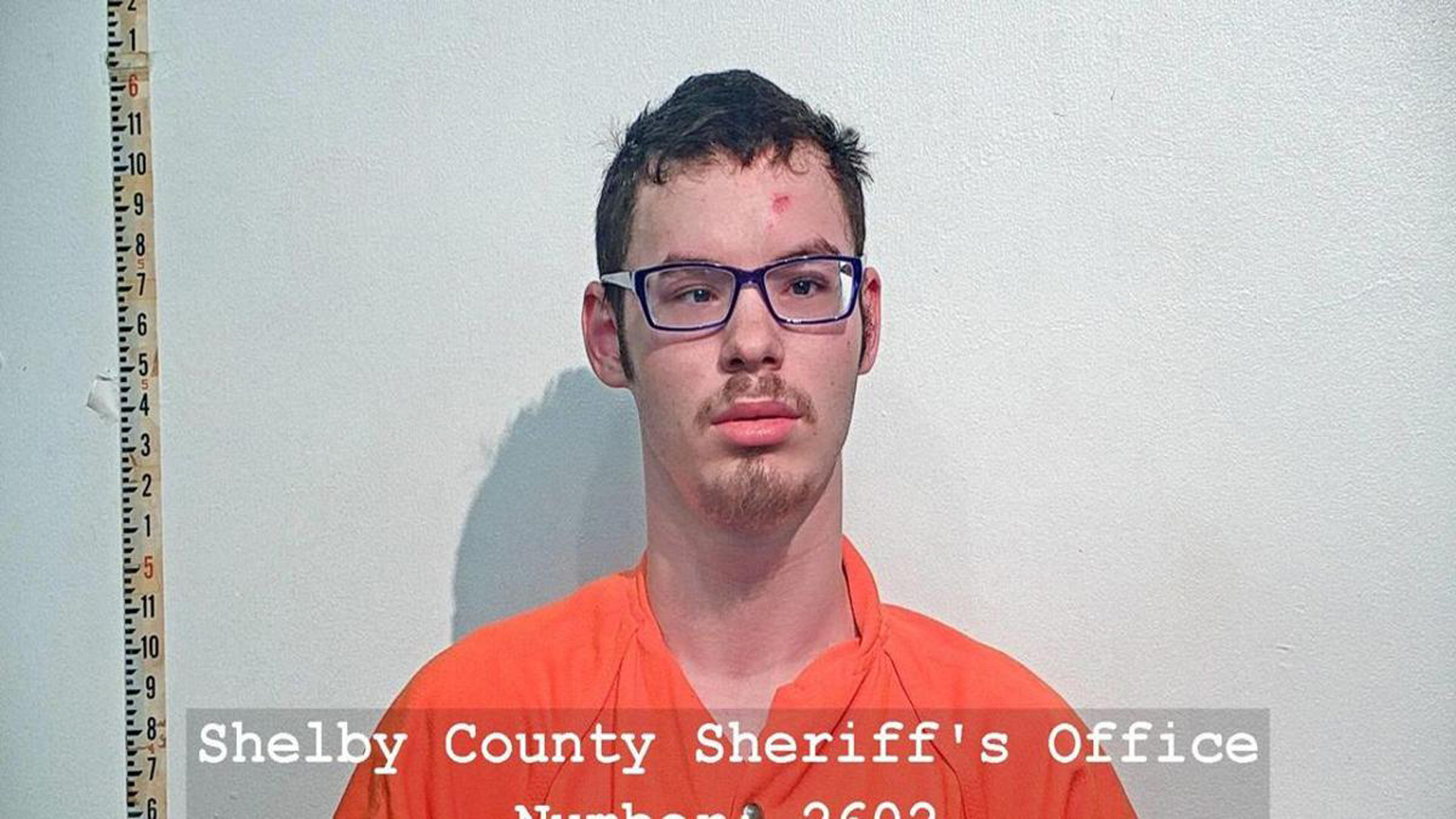 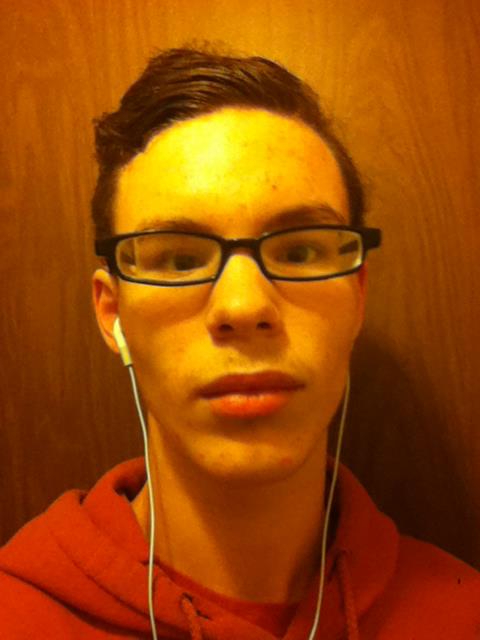 Following his time behind bars, Barter agreed to submit to a lifetime of supervised release, according to KLTV.

Barter was arrested after he shared a post on the dark web expressing his interest in necrophilia and cannibalism in October 2018.

"I'd like to try necrophilia and cannibalism, and see how it feels to take a life," he wrote.

"If you'd be willing to let me kill you, are in the US (preferably in the south) and can travel by car, contact me." 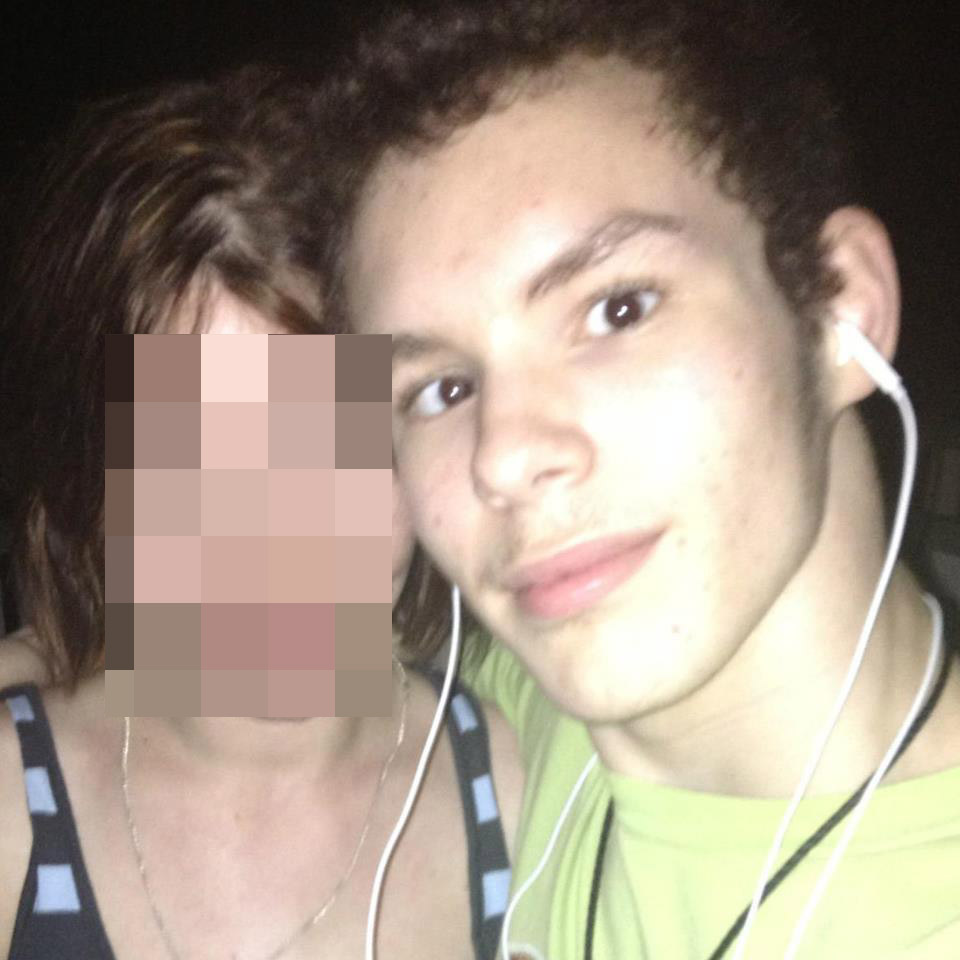 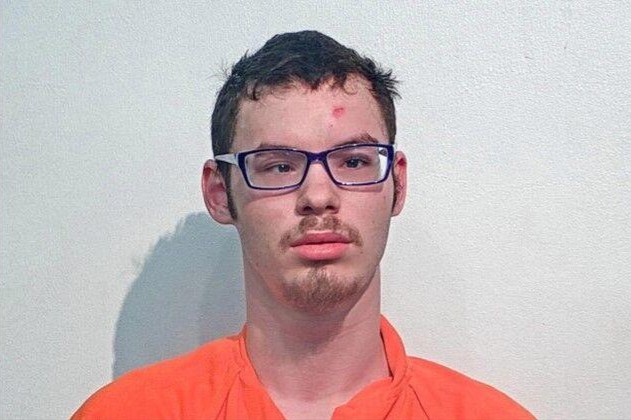 A public safety officer saw the ad and responded as part of an undercover sting. The officer pretended to be a father with a 13-year-old daughter who he was willing to sacrifice.

Barter replied enthusiastically to the officer after receiving the message, asking how old the girl was and, "Can we kill her?"

He then devised a plan to get the teen to a hotel where he would kill her, have sex with her corpse and then eat her.

Barter even provided the officer with instructions on how to get away with the crime, suggesting they buy a burner phone and new clothes to wear after the murder.

The wannabe cannibal was arrested on his way to a meet-up spot the two agreed on in Joaquin, Texas. He was reportedly carrying a bag with a knife, trash bag, cell phone and tablet in it.

US Attorney Stephen Cox called the case "chilling" and applauded law enforcement for making swift moves to prevent this heinous crime from happening.

"The constant vigilance of our law enforcement partners has prevented an evildoer from finding a likeminded accomplice and bringing his grisly plan to fruition."

"This case is a sobering reminder of how the brave men and women of law enforcement face down the worst of the worst in the scariest of scenarios," he added.