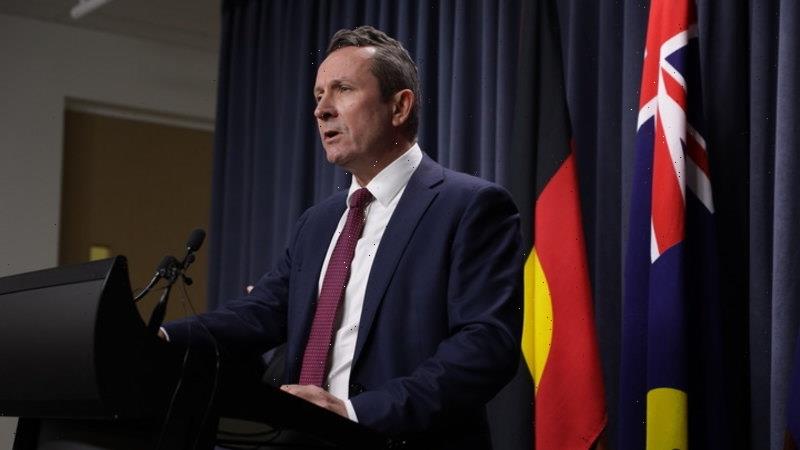 On November 24 Labor hosted one of its business roundtable events attended by about 15 people at Fraser’s Restaurant in King’s Park, featuring the Premier. 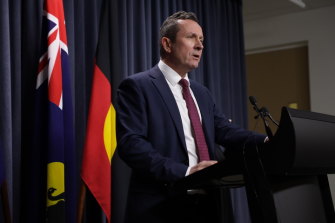 Attendance at the roundtable cost $5500 per head – with proceeds going directly to WA Labor’s coffers.

WAtoday understands the dinner was also attended by developers and mining bosses. The Chamber of Minerals and Energy confirmed it received an invitation but declined.

On its website, WA Labor said Mr McGowan and his leadership team used business roundtables “to maximise dialogue with the business community”.

But WA Greens MLC Brad Pettit said cash for access forums on both sides of politics were bad for democracy.

“They give the wealthy and powerful disproportionate access to ministers and the Premier and frankly reinforce policy decisions in favour of the groups that they represent while excluding others that aren’t as cashed up,” he said.

“In my view, cash for access should be banned, the diaries of ministers should be public so that these kinds of meetings are transparent for all to see.”

A spokeswoman for Wesfarmers confirmed Mr Scott attended the event and the attendance fee would be declared in its Australian Electoral Commission donation returns.

An APM spokesman said the company attended a variety of fundraising events hosted by both political parties and fully complied with all AEC disclosure requirements.

The McGowan government has faced criticism from the opposition and environmental groups over perceptions that it is too close to business.

In the lead up to the state election, the McGowan government batted away suggestions that property developer donations should be banned.

Green groups in particular believe the government goes above and beyond for the gas sector, which had contributed to its slow response to climate change and poor effort in holding the sector accountable for its greenhouse gas emissions.

These criticisms were raised again last month as Mr McGowan declared he would come to Woodside’s aid if it had an adverse finding against it in a Supreme Court challenge of environmental approvals for its $16 billion Scarborough project.

“In Australia, this includes paying to attend ad-hoc business engagement events, which we assess in accordance with our business priorities. This was one such event,” she said.

“Woodside chooses full transparency and provides details of all political contributions made.

“The $5500 cost of this event will be reported to the Australian Electoral Commission when we lodge our disclosures for the 2021-2022 financial year.”

A Chevron spokeswoman said the company regularly engaged with WA ministers and officials and participated in political party business forums on a bipartisan basis.

“All activities are fully disclosed to electoral authorities,” she said. “We appreciate the government’s willingness to work with the energy industry which is essential to powering homes, businesses and industry across Western Australia.”

A spokeswoman for the Premier did not respond to direct questions about why the premier attended the dinner and whether he thought cash for access events were still appropriate.

She said WA Labor fundraising events were matters for the party.