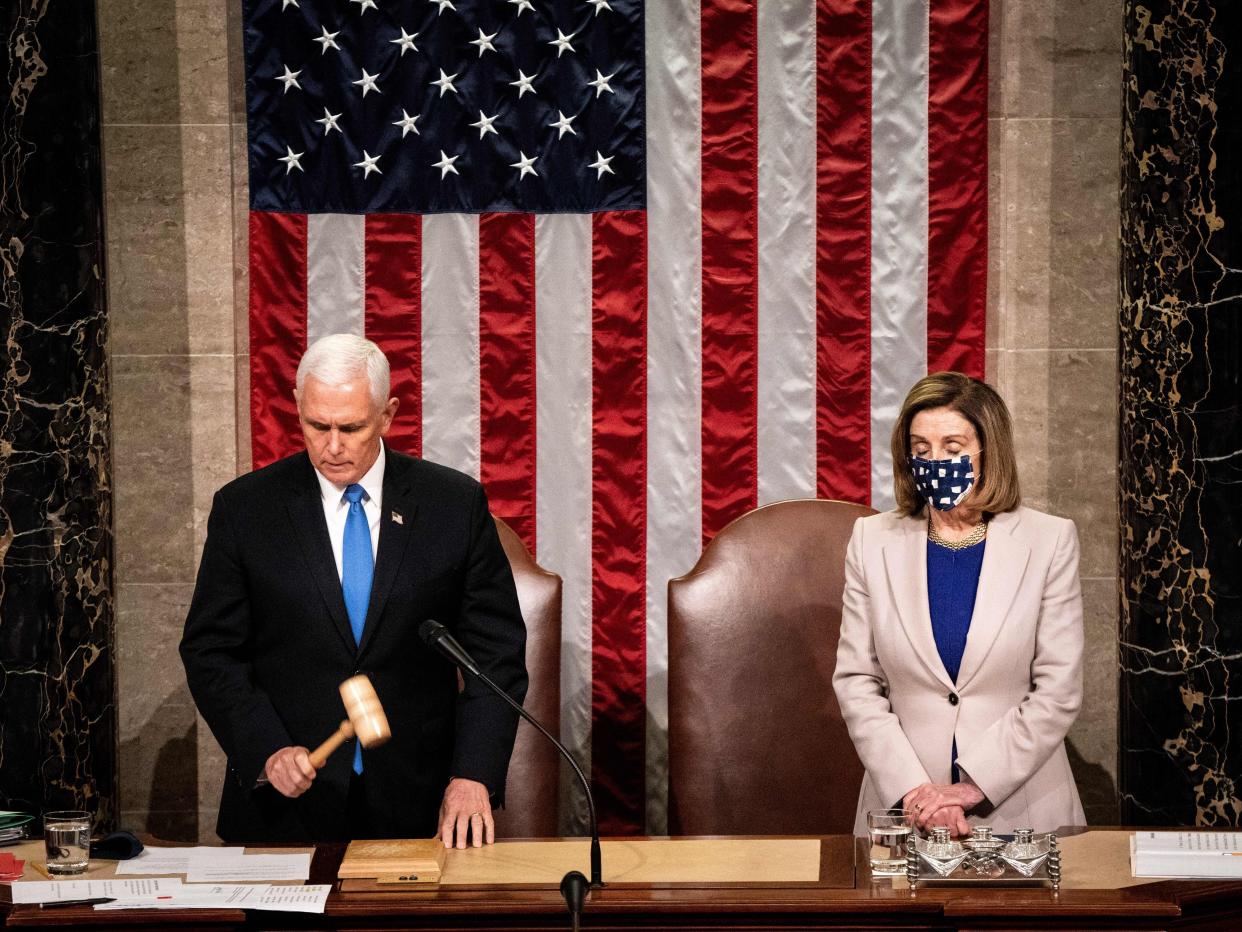 A video newly released by the House panel investigating the Capitol riot shows the camaraderie between Speaker Nancy Pelosi and former Vice President Mike Pence as they tried to figure out what to do on January 6, 2021.

The video, which CNN obtained exclusively from the January 6 select committee, shows Pelosi getting on a call with Pence from a secure location in which she and other lawmakers were being kept during the riot. Pence, meanwhile, was being held in a garage under the Capitol.

"How are you? Oh my goodness, where are you? God Bless you," Pelosi can be heard telling Pence in the video, reassuring him that he was "very safe."

I worry about you being in that Capitol building. Don't let anybody know where you are.Nancy Pelosi speaking to Mike Pence

During the call, Pelosi told Pence that she was told it "could take days to clear the Capitol" but that there were places the House and Senate could meet to certify the 2020 election.

"I worry about you being in that Capitol building," Pelosi told Pence. "Don't let anybody know where you are." 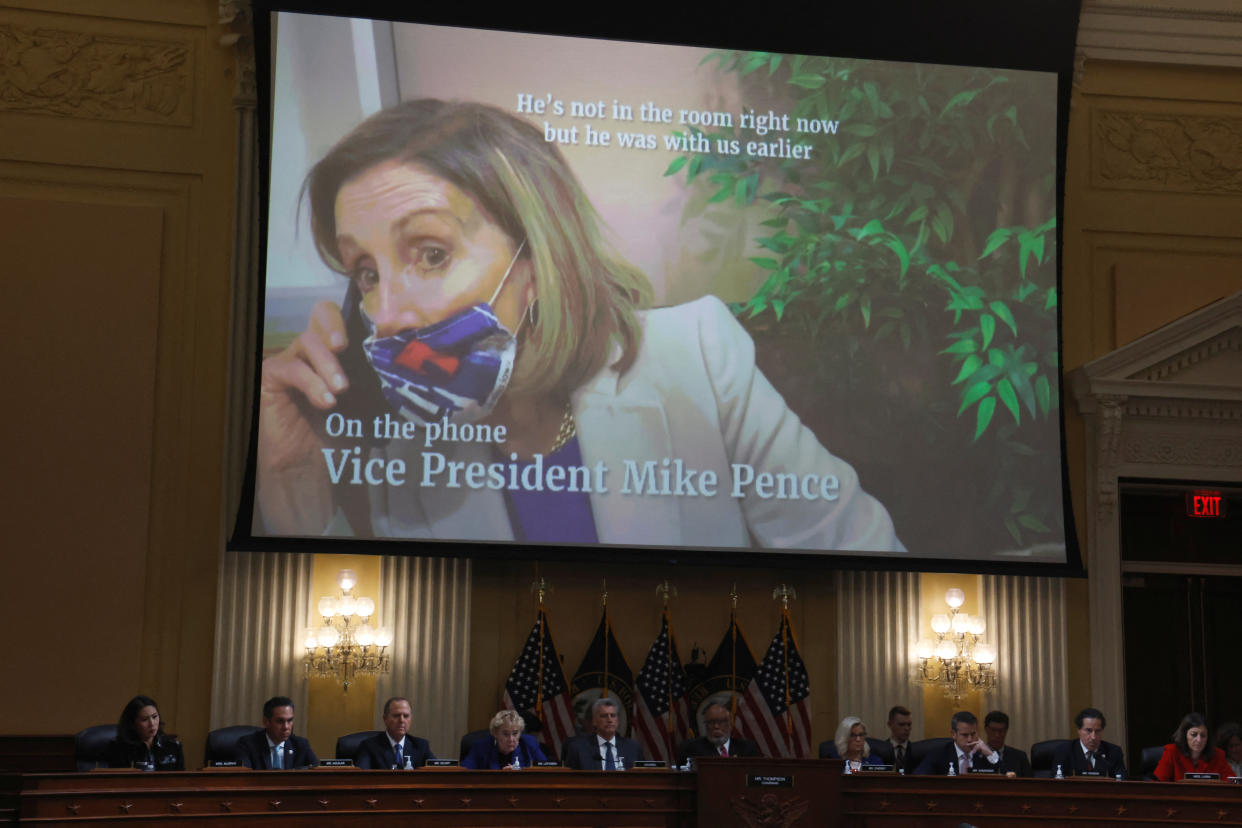 Pence was, per The New York Times, under immense pressure from Trump to help him overturn the election. Trump, for one, said at his Ellipse rally on January 6, 2021, that he wanted Pence to "do the right thing" and have "courage."

Protesters were seen chanting "hang Mike Pence" during the riot that started after Trump's speech. Pence, his wife, and their daughter narrowly managed to avoid rioters who were storming the Capitol.

Sources with knowledge of the matter told Politico that Trump later expressed to aides that he was agreeable to the idea that Pence should be hanged.