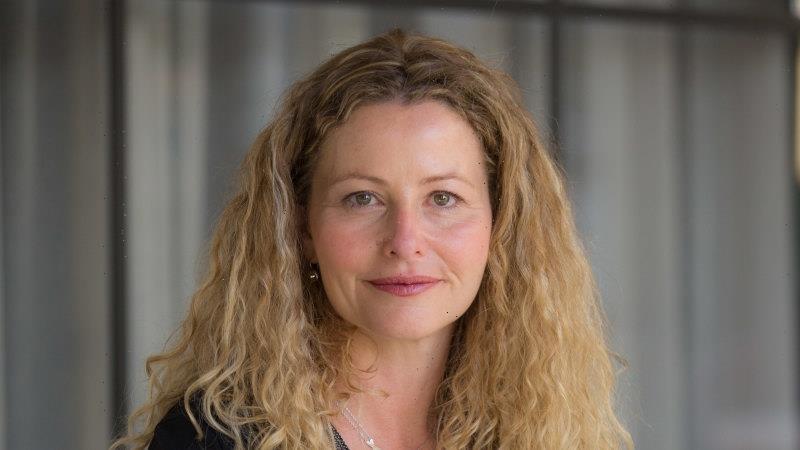 Victorian courts are considering allowing only jurors who are fully vaccinated to sit on trials, as they weigh up the vexed balance between health and access to justice.

The courts are also considering rapid antigen testing for jurors and others who visit their buildings who are not included outside mandatory vaccine requirements, such as people in custody, witnesses and victims. 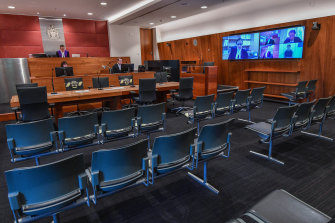 Judges, magistrates and court staff are not required to be vaccinated under the Victorian government’s mandated public health directions.

Court staff are likely to be subject to a workplace policy requiring a jab, but the government said on Friday any move to issue orders to the judiciary would interfere with the constitutional separation of powers.

This was also the case in the United States, where it was left to the courts to decide their policies.

The NSW Supreme Court announced on Friday it expected jurors and all those attending court to be double-vaccinated when in-person cases resume on October 18. 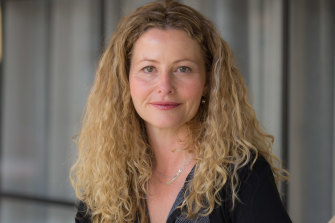 “The onus will be on the solicitors for all parties to make enquiries of all their participants and confirm their vaccination status to the court,” Chief Justice Tom Bathurst said.

The response overseas has been mixed. In the US, the defence team in a case about the opioid crisis last month successfully fought a ruling from the trial judge that only vaccinated New Yorkers could serve on the jury.

In the high-profile California fraud trial of Theranos founder Elizabeth Holmes, US District Judge Edward Davila dismissed nine members of the jury pool because they weren’t vaccinated, a move unchallenged by defence or prosecution.

There have been no vaccination edicts in UK courts, but masks are mandatory, screens separate people sitting in court, and jurors are encouraged to take rapid tests before coming to court.

Victorian Bar Council president Christopher Blanden, QC, said it was better for the courts to open with some restrictions than delay a re-opening.

He said it made sense in the short term to allow only vaccinated people into court. But such measures must not be permanent.

Mr Blanden said if jurors were chosen based on their vaccination status in the long-term, that would undermine the principle that an accused has a right to a trial by a jury of their peers.

“That [a vaccine mandate for jurors] limits the pool of people who you can choose as jurors, and juries are supposed to represent society,” Mr Blanden said.

“It seems to me that you can’t, or at least there are enormous conceptual difficulties, in confining jurors just to people who are double-vaxxed.

“The fact is, society incorporates people who don’t agree with vaccinations.”

Law Institute of Victoria president Tania Wolff said limiting jury pools based on age, gender, disability or, in this case, vaccination status, encroached on a central pillar of the justice system.

Long-term, the ability for someone to access justice, and fully engage in the justice system cannot be based on vaccination status, she said.

“I would hate to see an entrenchment of any two-class system where those who are vaccinated have a class, a status, an ability to engage in civic life, and those who are not – for reasonable, sensible, rational reasons – are excluded,” she said.

“All those that care about justice and inclusivity and fairness, ought to be starting to turn their minds to that once the current urgency of the situation has passed.”

Despite 50 active cases currently in the prison system and a number of facilities in lockdown, Corrections Victoria said it had ensured prisoners had access to justice through bolstered audio-visual link facilities for online court hearings. Since April, 97 per cent of court matters have been heard this way.

Jury trials in Victoria were suspended during the lockdown, and most hearings in the Magistrates, County, Supreme courts — and the Victorian Civil and Administrative Tribunal – moved online.

The heads of the courts were yet to announce when jury trials would resume, or when the court buildings would reopen.

“Further measures to help reduce the spread of COVID-19 will be explored as they become available,” Chief Justice Ferguson said.