WE are celebrating the start of Black History Month this week by asking leading figures to tell us about their own heroes from the past.

The annual event celebrates the contribution and achievements of black figures in British life. 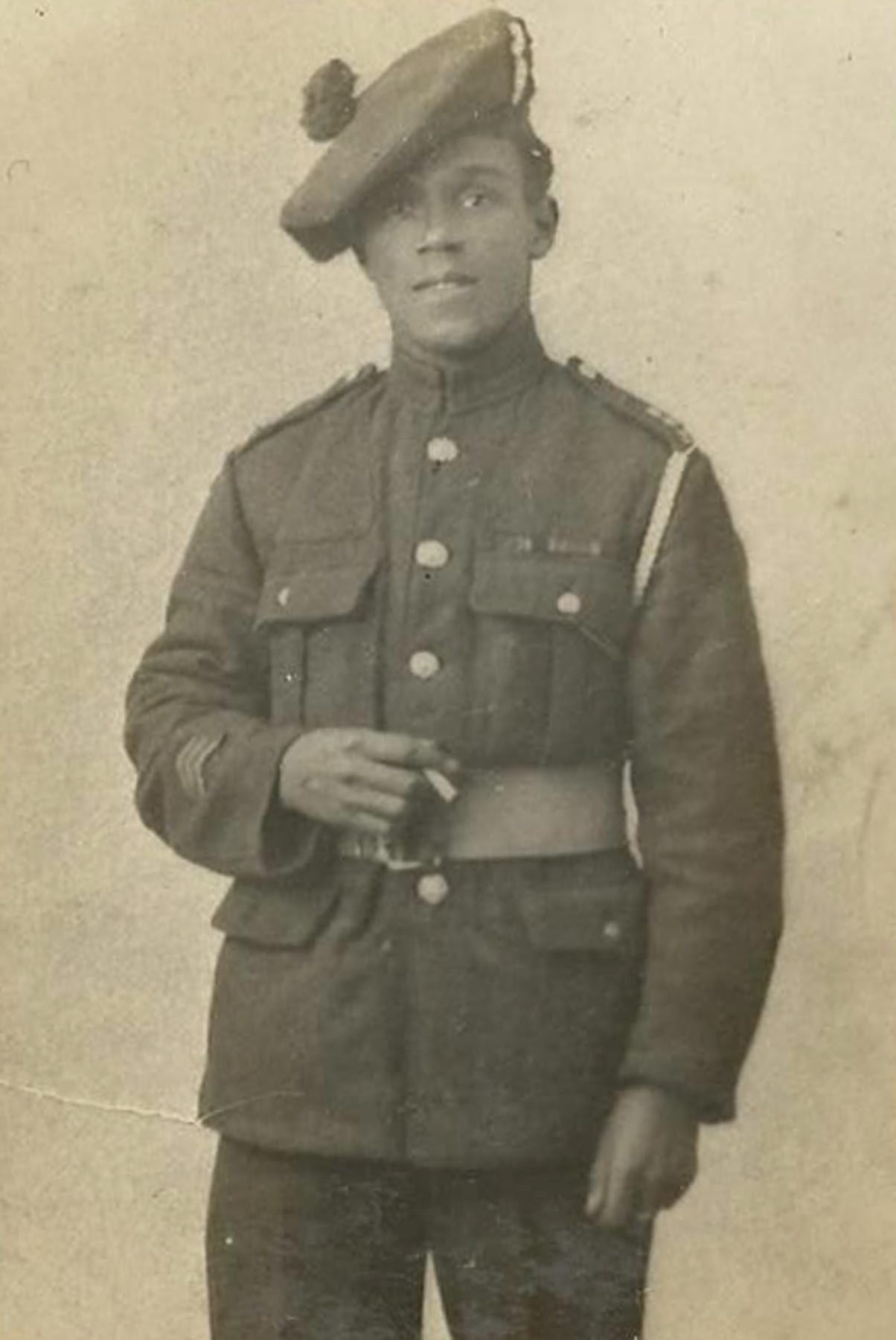 Private Arthur Roberts was one of the few black soldiers serving in a Scottish regiment during the First World War.

'In 1917 he volunteered and fought in the trenches at Passchendaele in Belgium with the Royal Scots Fusiliers.

He kept a diary which went to his lawyer along with his other documents when he died in a nursing home aged 84 in 1982. 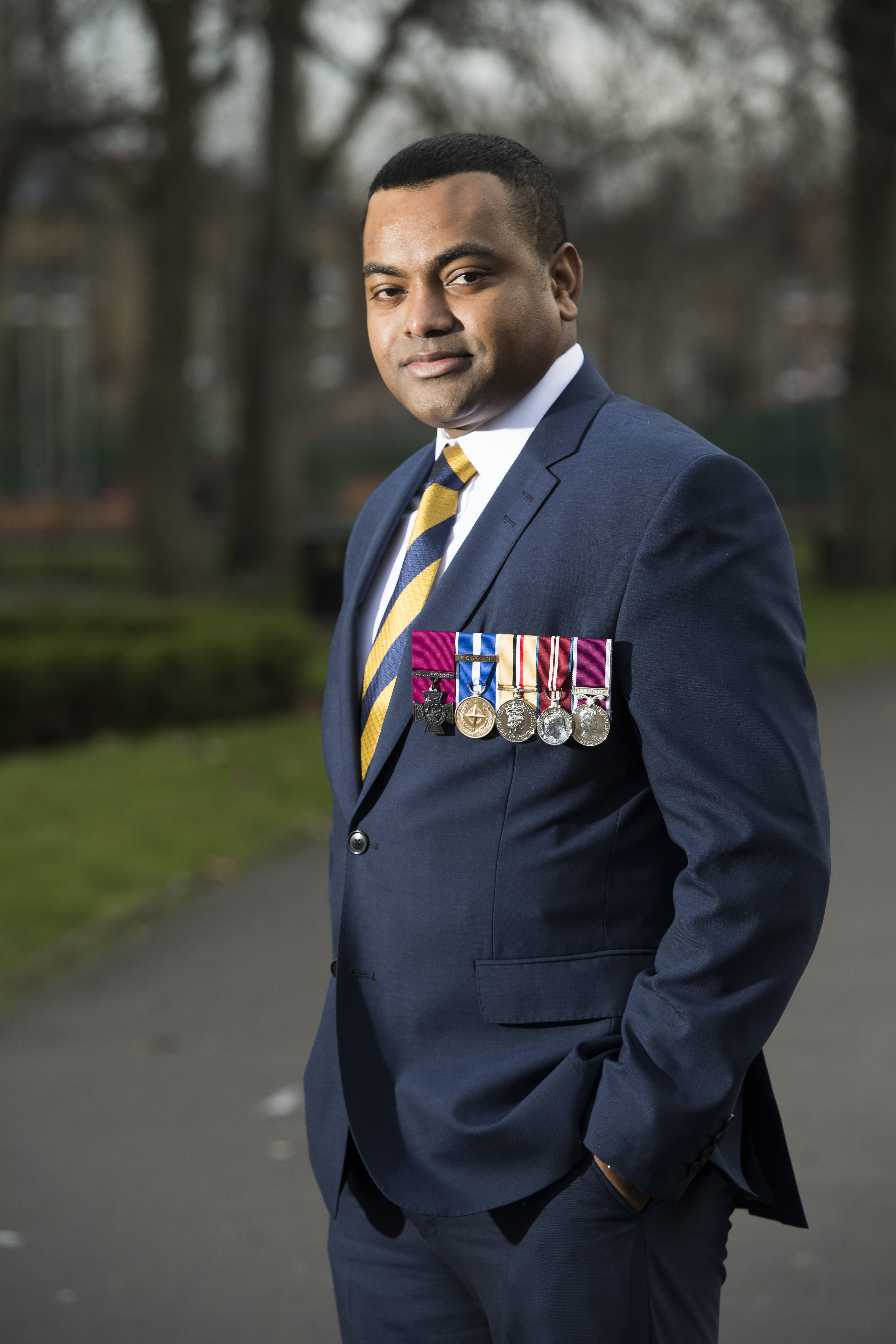 Arthur had worked as an engineer, married twice but did not have children.

In 2004 a young couple found his diary in the attic of the lawyer’s house in Glasgow, which they had bought.

Arthur’s story will now be preserved for ever. That’s so important to me. I believe he gave me a platform so that I could serve too.

I’m proud to say that Arthur is a hero to me.

Both of us have family links to the Commonwealth and both of us were quick to want to serve Britain.

He was born in Bristol in 1897 and moved to Glasgow as a youngster with his dad David, who was from Trinidad and Tobago. 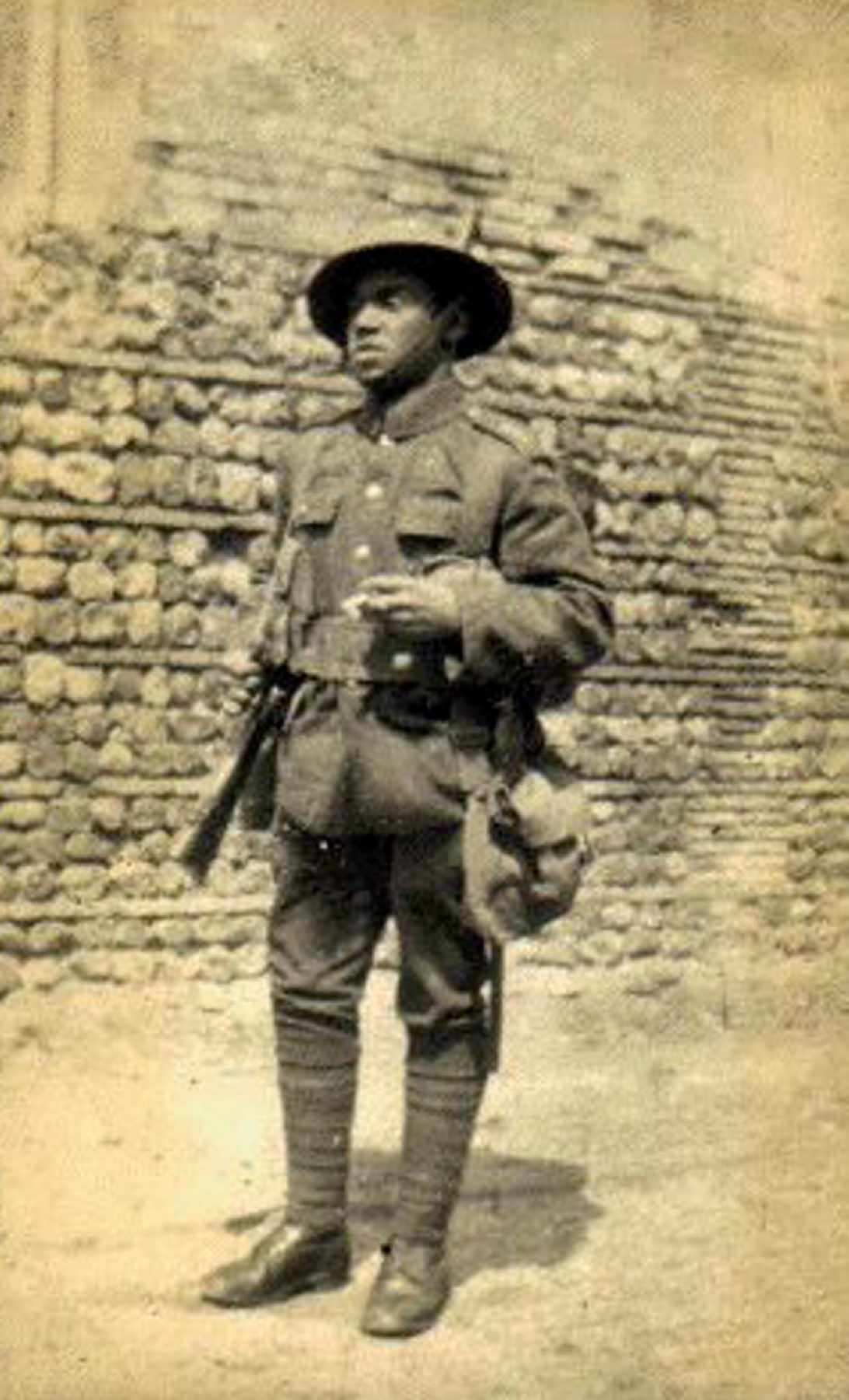 I was born on the nearby island of Grenada. Like Arthur, I couldn’t wait to get on with being a soldier.

On his first day of battle with 2 Battalion Royal Scots Fusiliers, Arthur wrote in his diary:

“Here was I among men sharing the risks and uncertainties of being in the very front ranks of the empire, against its enemies.

“My patriotism was strong in my breast then and I began to dream of what might be.

“Would a great chance come my way? If so, would I make the best of it? Of course I would. I am a man now, a real man.”

My feelings were 100 per cent the same as Arthur. When the war was declared in Iraq I was still in training. It was still going on when I finished. I wasn’t sent at first because I was too fresh out of training. 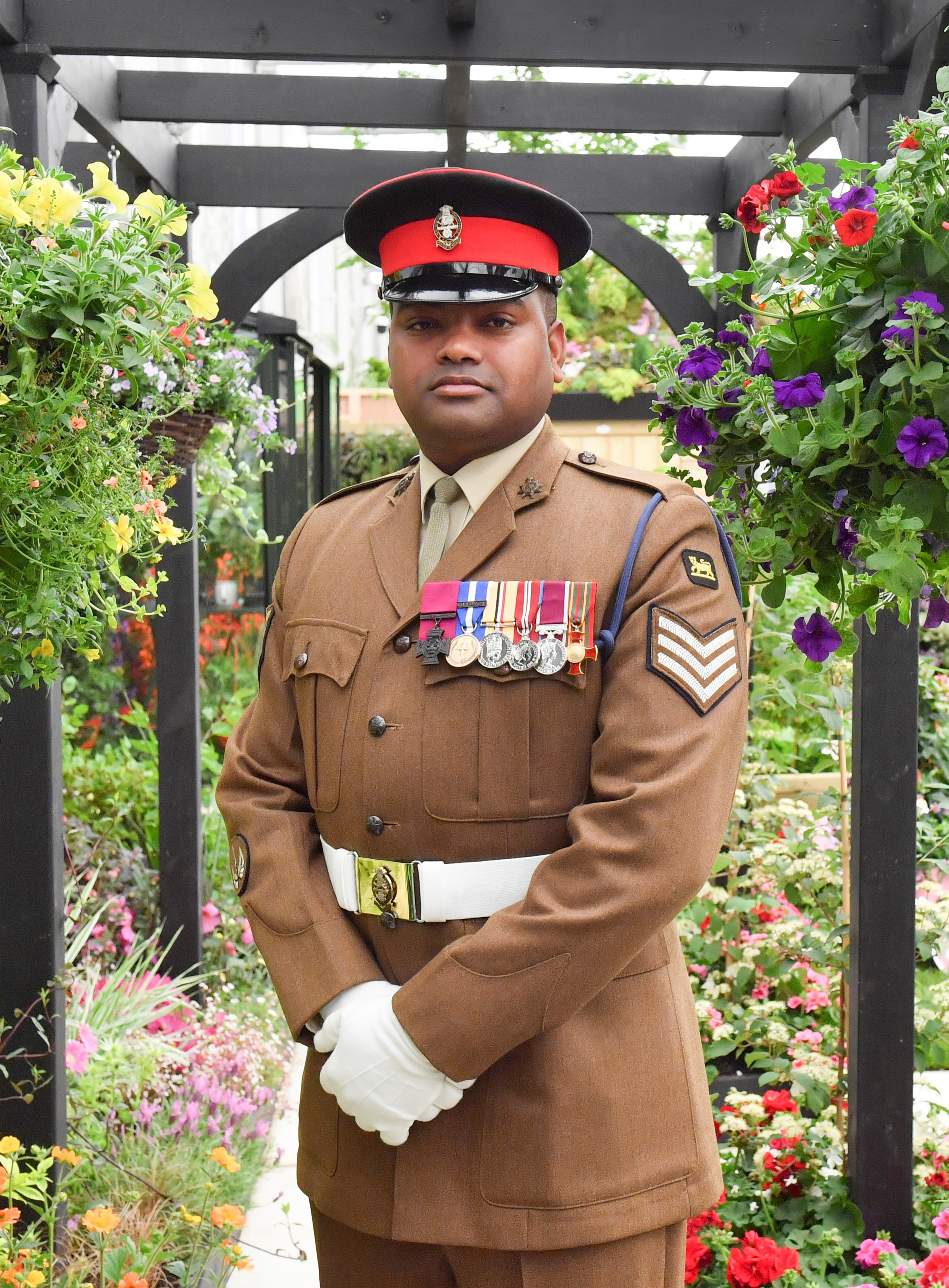 When I heard the news from my commanding officer that we were going to Iraq I was so excited to go.

So I can really relate to Arthur on itching to go into combat. As a trained soldier you know what your job is — you want to be deployed on the front line.

But, of course, no one dies during training. No one gets shelled, It’s just a drill. Arthur writes about his comrades dying, saying: “The fire swept down like a hurricane, a typhoon of splinters and death.

“Worse than all, the moans and shrieks. We were shelled to blazes. I had a very narrow shave.

“I completely escaped. That was everyone around me either killed or wounded. We lost about a dozen all told.”

It’s such a vivid description. You get a sense of what he went through.

I’m just sitting here imagining it. This great man was prepared to lay down his life for us in those conditions, which would have tested any soldier — and he was only 20 when he arrived at the front line in May 1917.

He kept his diary until March 1918. From reading it I didn’t get any sense that he suffered anything negative because of the colour of his skin during his time in the military.

In one diary entry, he describes the horror of going over the top, writing: “We were over this morning and I saw sights that I never saw before or wish to see again.

“It was terrible yet it was wonderful.”

You get the sense Arthur loved soldiering despite so much horror.

He was such a brave man.'

As it happened: Melbourne, regional Victoria lockdown restrictions to be eased for retail, hospitality sectors as state records zero COVID-19 cases for first time in more than three months

Black people must 'want to be successful' Jared Kushner says
We and our partners use cookies on this site to improve our service, perform analytics, personalize advertising, measure advertising performance, and remember website preferences.Ok