Vice President Kamala Harris on Thursday launched a task force aimed at combatting and preventing online harassment and abuse, saying “for far too many people the internet is a place of fear.”

Harris was joined by survivors and advocates at the kick-off of the national task force, which will be charged with developing recommendations for state governments, online platforms, schools and other public and private entities within six months.

The task force “aims to address the growing problem of online harassment and abuse which disproportionately targets women, girls and LGBTQI+ people,” a White House official told reporters in a call Wednesday. The creation of the panel, which President Joe Biden established by executive action earlier Thursday, comes after mass shootings in Uvalde, Texas, and Buffalo, N.Y., among other places, horrified the nation and spurred bipartisan negotiations in Congress on gun restrictions. 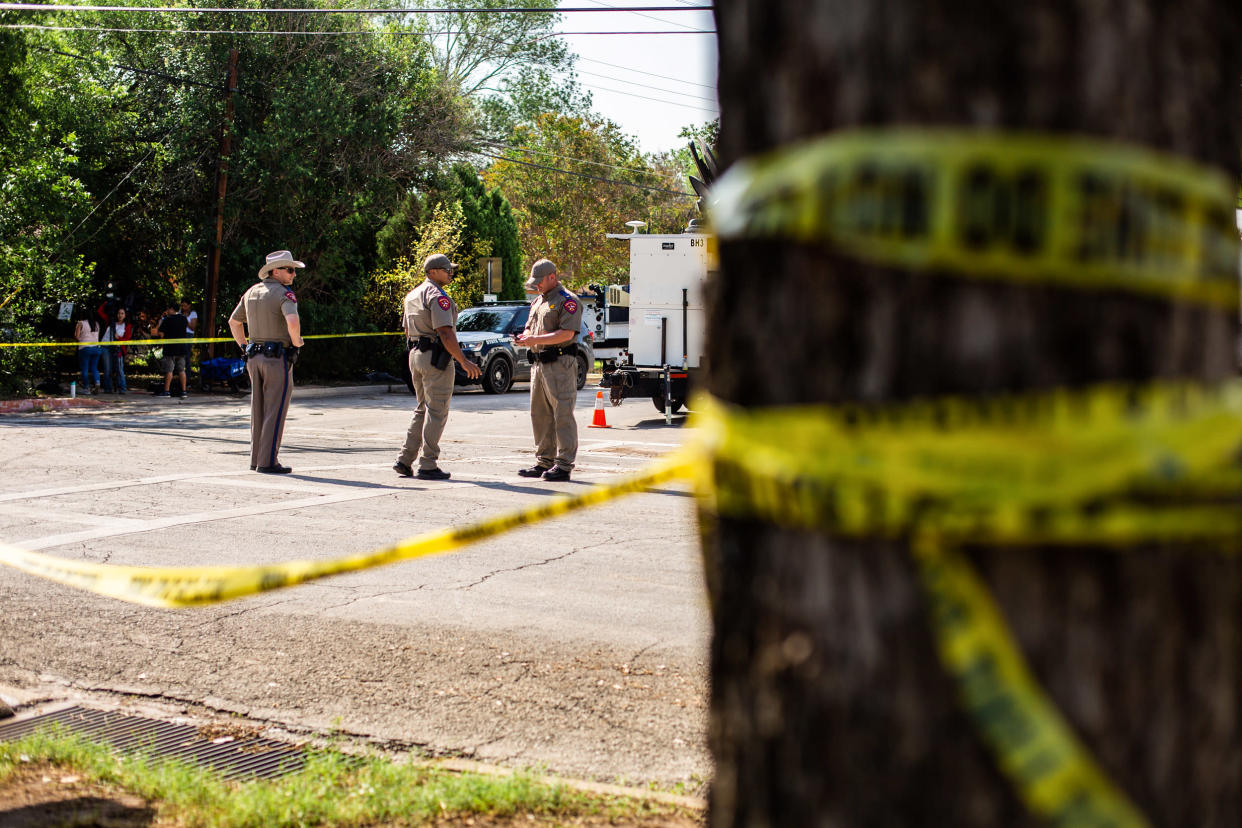 The White House said the shootings underscore the role the internet can play in fueling “hate, misogyny, and abuse with spillover effects that threaten our communities and safety offline.”

Harris noted the Uvalde shooter “had threatened to kidnap, rape and kill teenaged girls on Instagram,” and that one of his online targets had tried to shrug the abuse off, saying that’s “just how online is.”

The panel’s recommendations will aim “to prevent and address technology-facilitated gender-based violence, including a focus on the nexus between online misogyny and radicalization to violence,” the White House said. The guidance will include recommendations on boosting interagency coordination on prevention efforts; data collection and research, with a special focus on social media and effects on adolescents; and access to support for victims and training for federal, state and local officials.

The effort by the White House’s Gender Policy Council and National Security Council is part of a campaign promise Biden made to work at ending gender-based violence and tackling online harassment, abuse and stalking. Members of the task force will include Secretary of State Antony Blinken, Attorney General Merrick Garland, Secretary of Defense Lloyd Austin, and Health and Human Services Secretary Xavier Becerra, among about a dozen others.

At the roundtable with Harris on Thursday, senior White House officials and Cabinet members on the task force listened to recommendations of a panel of people affected by online abuse, as well as prosecutors, legal scholars and victims’ advocates.

Among the speakers was tennis star Sloane Stephens, who went public last year about the torrent of racist and misogynistic online hate she was subjected to after losing the U.S. Open.

She said Thursday the harassment is unrelenting.

“No matter whether I win or lose someone online is mad,” she said.