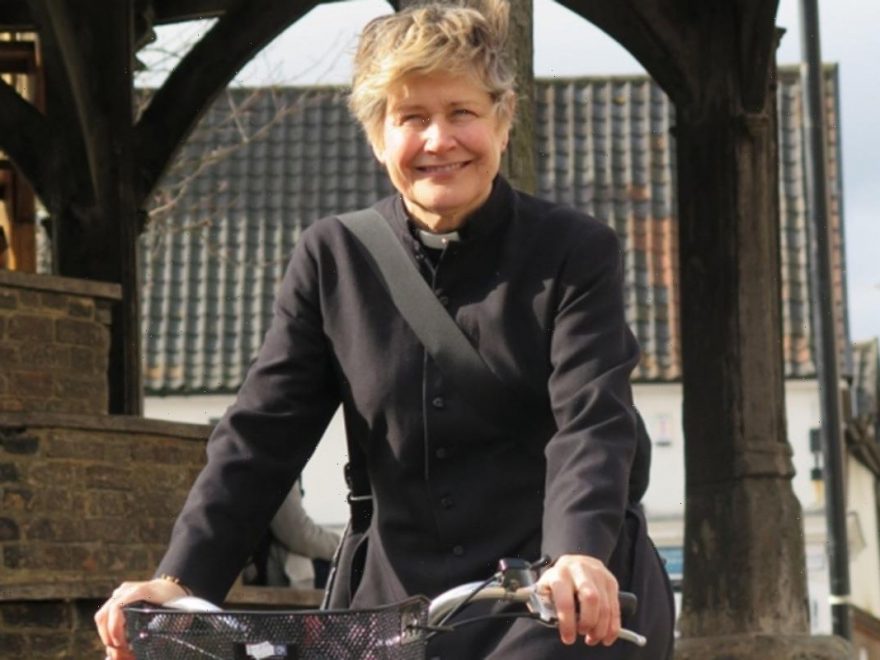 A VICAR involved in a bitter feud with her church choir has been ordered by her Bishop to apologise.

The Rev Catherine Relf-Pennington, 64, faced a string of complaints about her “authoritarian style”. 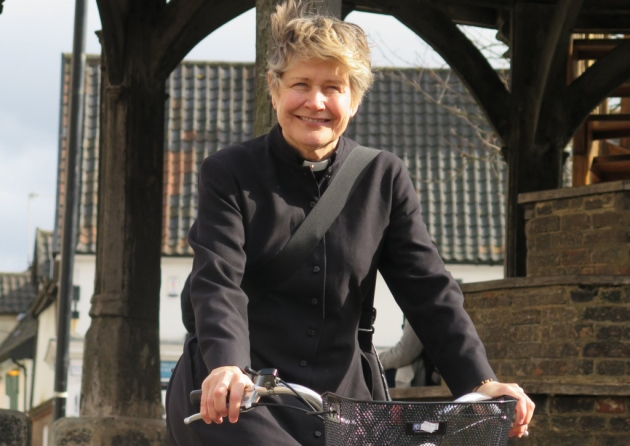 They include claims she assaulted a chorister after banning her from the choir and reversed her truck into a parked car in her abbey’s car park, causing a “six-inch-long gash”, and driving off.

Ms Relf-Pennington has denied the claims and in turn alleged she has been bullied and subjected to a string of false accusations by choristers who were “anti-woman priests”.

She has also alleged she has received poison pen letters and had the tyres of her truck slashed.

The Bishop of Norwich, the Rt Rev Graham Usher, has now attempted to end the row by publishing a series of “directions” for the vicar.

They include ordering her to meet those who complained about her at Wymondham Abbey, Norfolk, and “to apologise to them without reservation for the behaviour which gave rise to the allegations they raised”.

His seven page report adds the reason for the apology is to ensure the vicar “does all within her power to bring about reconciliation with those who made allegations, and to set an example of repentance”.

The Bishop’s spokesperson confirmed the Diocese could start disciplinary measures if the directions were ignored.

The Rev Catherine has not yet commented on the Bishop’s report. 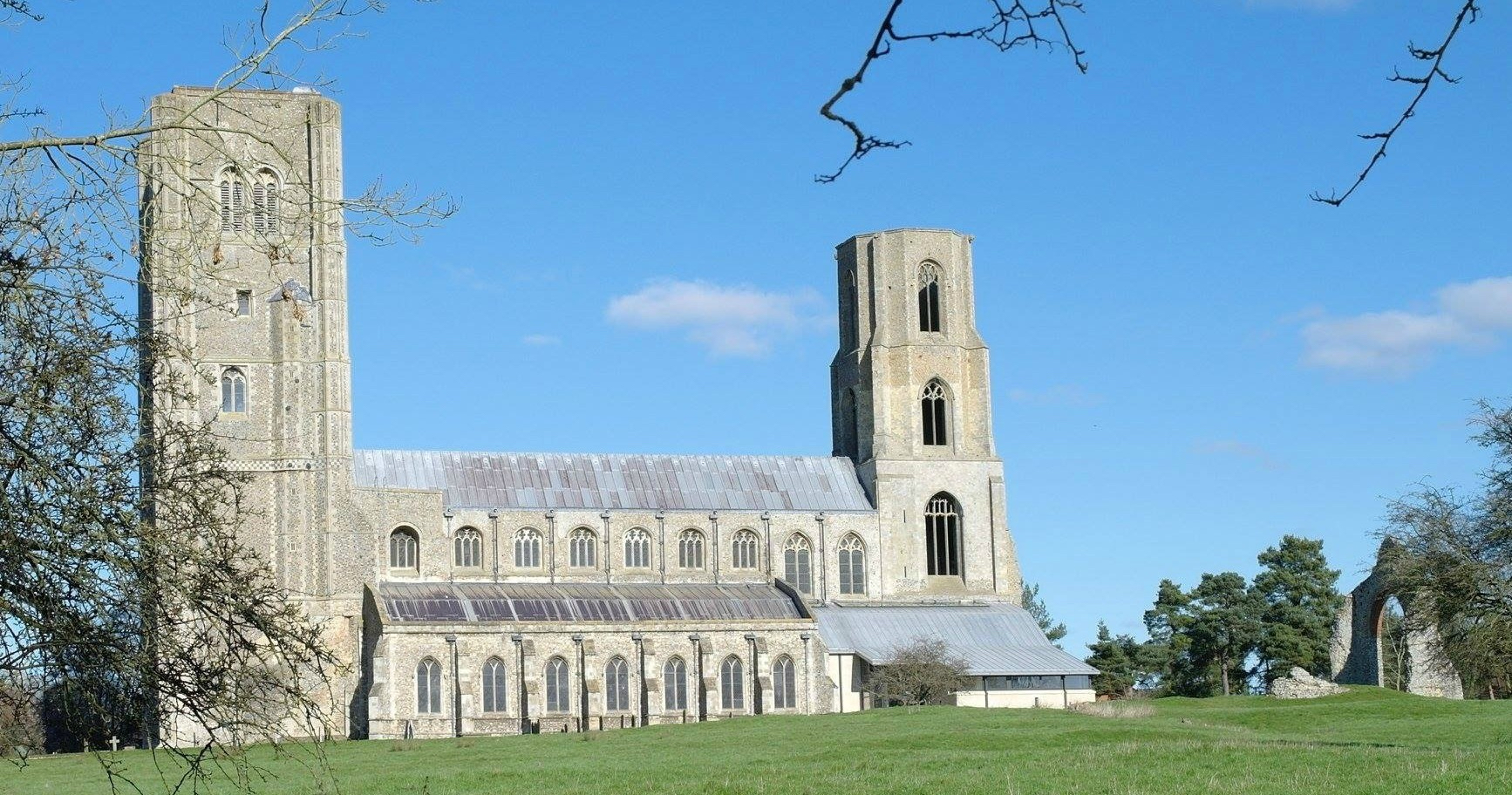