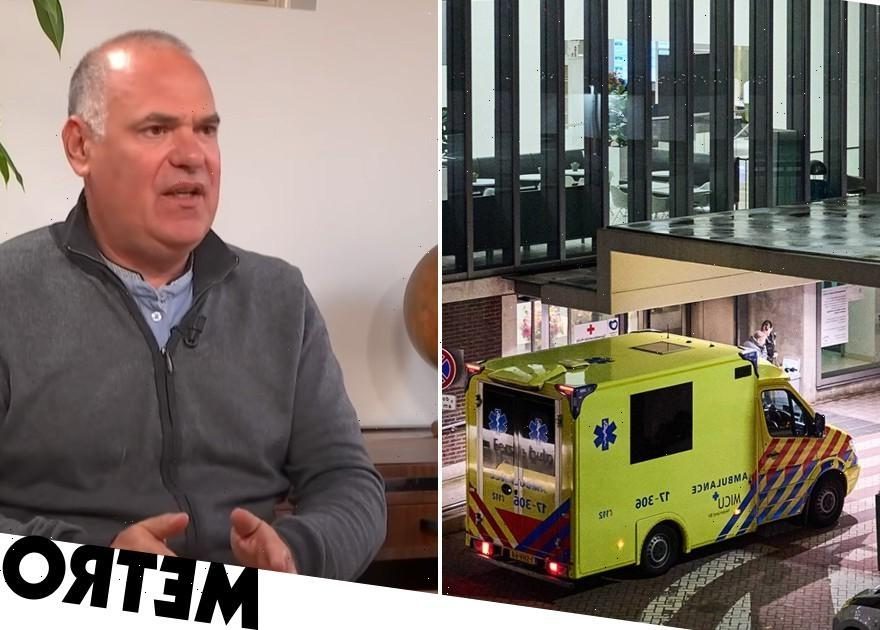 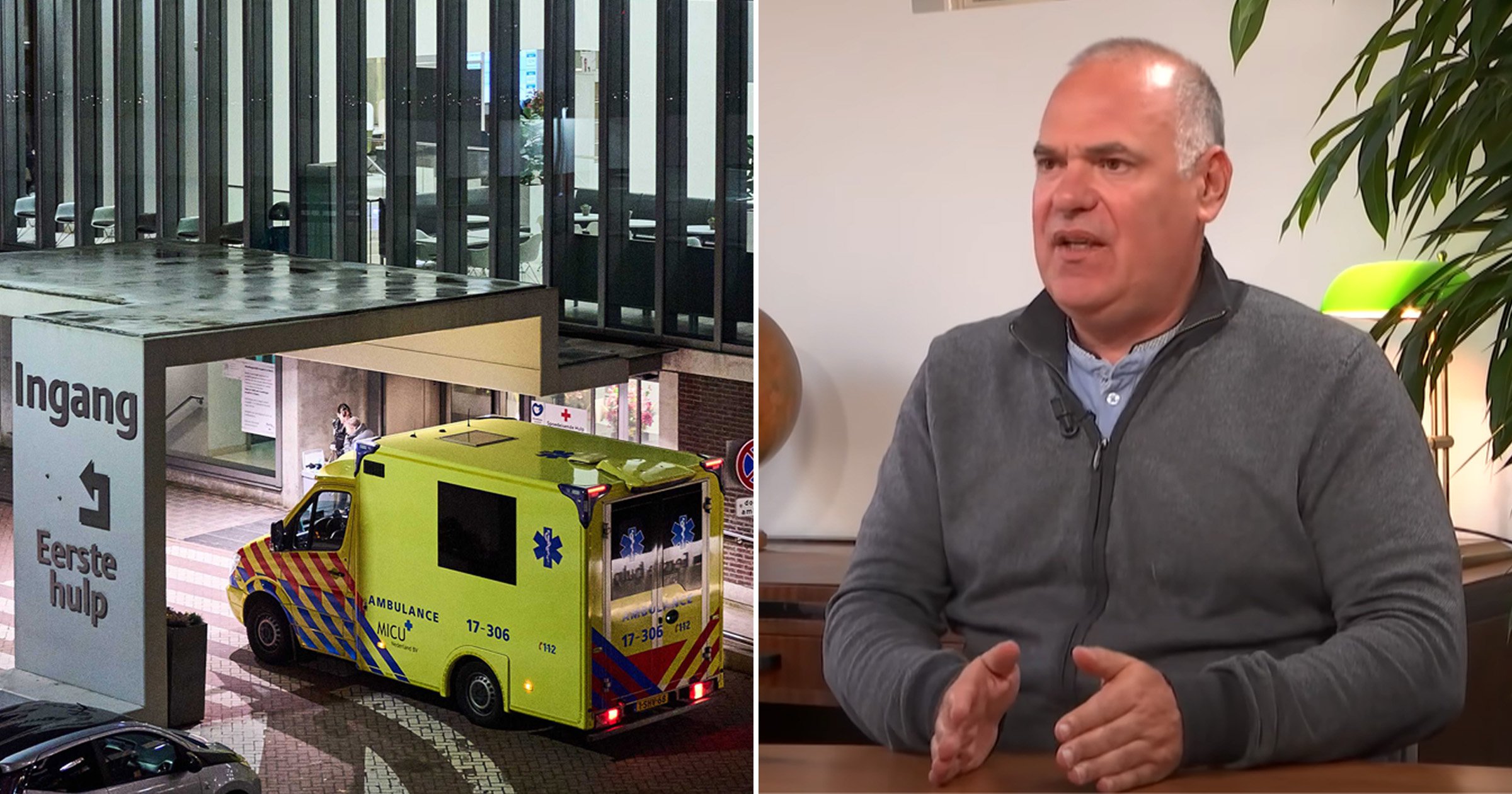 A Dutch economist who spread misinformation about Covid vaccines while refusing to get jabbed has died from the virus aged 53.

Robin Fransman revealed on December 3 he had tested positive and succumbed to coronavirus in Amsterdam’s OLVG hospital on Tuesday, local media reported.

Fransman, a former banker and member of the Dutch financial regulator who rose to prominence as an anti-austerity commentator, founded Herstel-NL, a controversial organisation lobbying against lockdown, in April 2020.

The group argued instead for keeping clinically vulnerable people confined in designated ‘safe zones’ while others gained natural immunity, prompting several well-known supporters to cut ties with the 53-year-old.

Using his growing social media presence,he became an outspoken vaccine-sceptic, as well as denouncing Long Covid as a myth and claiming restrictions were a deliberate tool of social control.

He said it was ‘fine for vulnerable people’ to get vaccinated and had advised his elderly parents to do so, but refused to get a jab himself.

He claimed jabs carry an ‘unknown risk’, rejecting findings that they carry an extremely low risk of serious side effects from independently-assessed vaccine trials bolstered by post-vaccine studies evaluating millions of recipients around the world.

Announcing his diagnosis to his 12,000 Twitter followers, he said it was ‘about time’ he caught the virus.

Fransman’s tweet about his unvaccinated status proved to be he last, and was written exactly a month before his death.

A healthcare worker commented: ‘How intensely sad and unnecessary. Strength to those surviving him.

Another user wrote: ‘Unnecessary certainly, but a personal choice; by not wanting to vaccinate, it may be a lesson for others. And he’s not the first to rely on his natural immunity.’

Figures from the Netherlands’ economics community paid tribute to Fransman as an ‘inspiring thinker’ on money matters whose work on welfare had been discussed by ministers.

Jasper Lukkezen, editor-in-chief of economists magazine ESB, said: ‘He tackled topics in an inspired and creative way, with a combination of figures and research-based arguments.’

Kees Vendrik, chief economist of Triodos Bank, wrote: ‘For more than ten years, Robin, a gentle man and razor-sharp economist, participated with dedication in our discussions about the major issues of our time.

‘Liberal, progressive and radical. We will miss his unique voice.’