THE UNIVERSITY of Nevada, Las Vegas is suspending the Kappa Sigma fraternity after the death of student, Nathan Valencia.

The suspension is effective immediately while a review of the fraternity’s “Fight Night” boxing event on November 19 is pending. 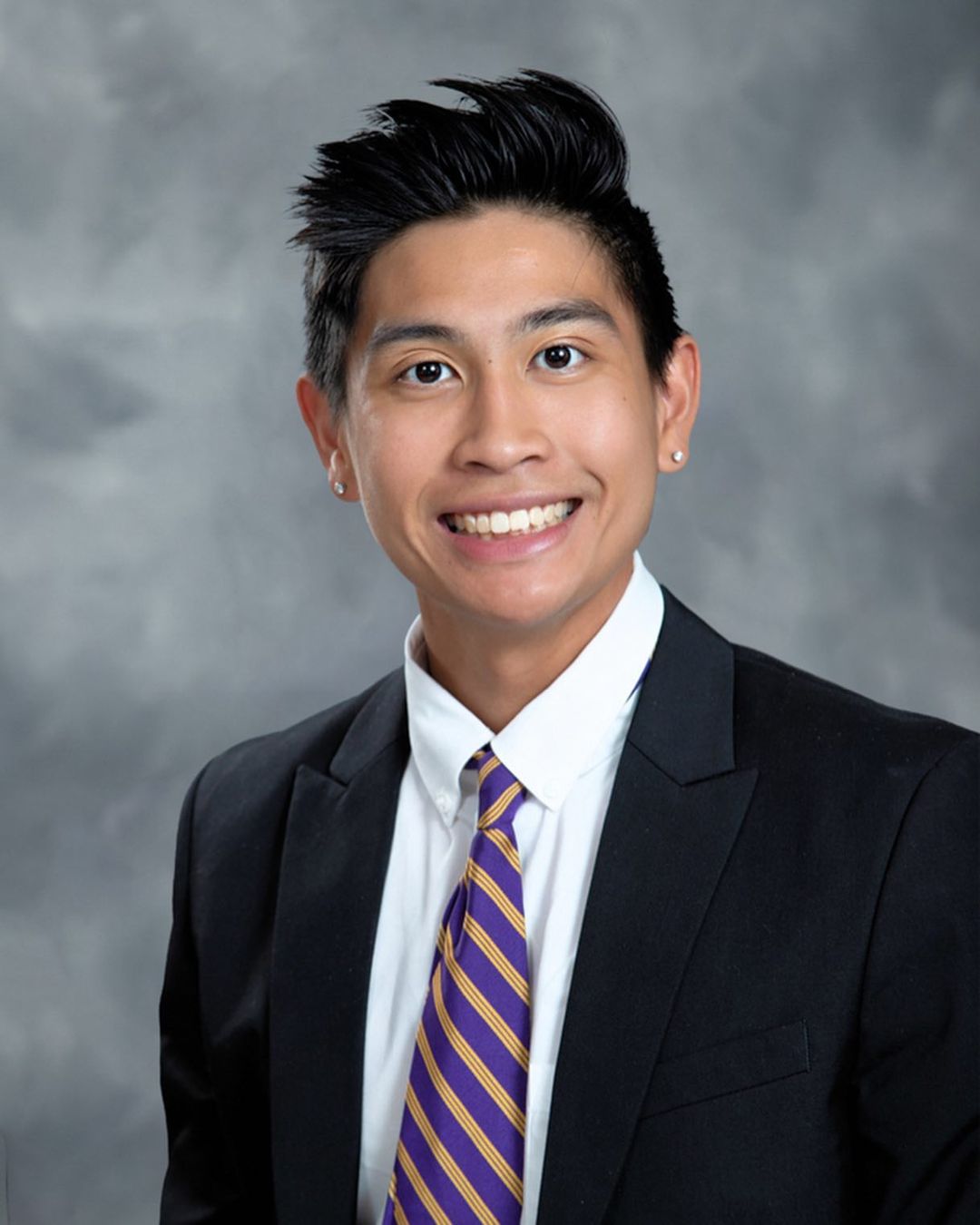 Valencia sustained injuries while participating in the event and died on November 23 of blunt force trauma.

“We take our responsibility to review this tragic incident and the events leading up to it very seriously, and we are doing so both thoroughly and fairly to ensure something like this never happens again.”

The fraternity will be required to stop all operations and activities and its status as a registered student organization will be revoked pending the investigation by UNLV and the Office of Student Conduct.

Valencia, 20, passed away days after going toe to toe with another student for a charity fundraiser at the Sahara Events Center in Las Vegas.

Just minutes after stepping out of the ring on November 19, he suddenly collapsed and was rushed to hospital.

The 20-year-old's girlfriend Lacey Foster said she noticed Nathan had been "just trying to get away to catch a breath," during the boxing match.

"Once I walked in there, I just had like a really weird feeling," she said.

Doctors said he was suffering from internal bleeding and he was severely injured after the 'fight night’.

Lacey described Nathan as an "active member" of the Sigma Alpha Epsilon fraternity at UNLV.

A heartbroken Lacey continued: "They pretty much said they're gonna try to do their best but they didn't know if he was going to make it out."

The kinesiology student succumbed to his injuries and died on November 23, just days before his birthday.

His grief-stricken family promised they will "leave no stone unturned to determine how a 20-year-old ended up in a school-sanctioned amateur fight that cost him his life."

They said in a statement that "mistakes were made and safety precautions overlooked" at the annual charity event.

"College students should not be placed in a situation where they are pitted against each other for combat," it continued.

The family's attorney claimed there was no immediate medical help available and there was not a professional referee. 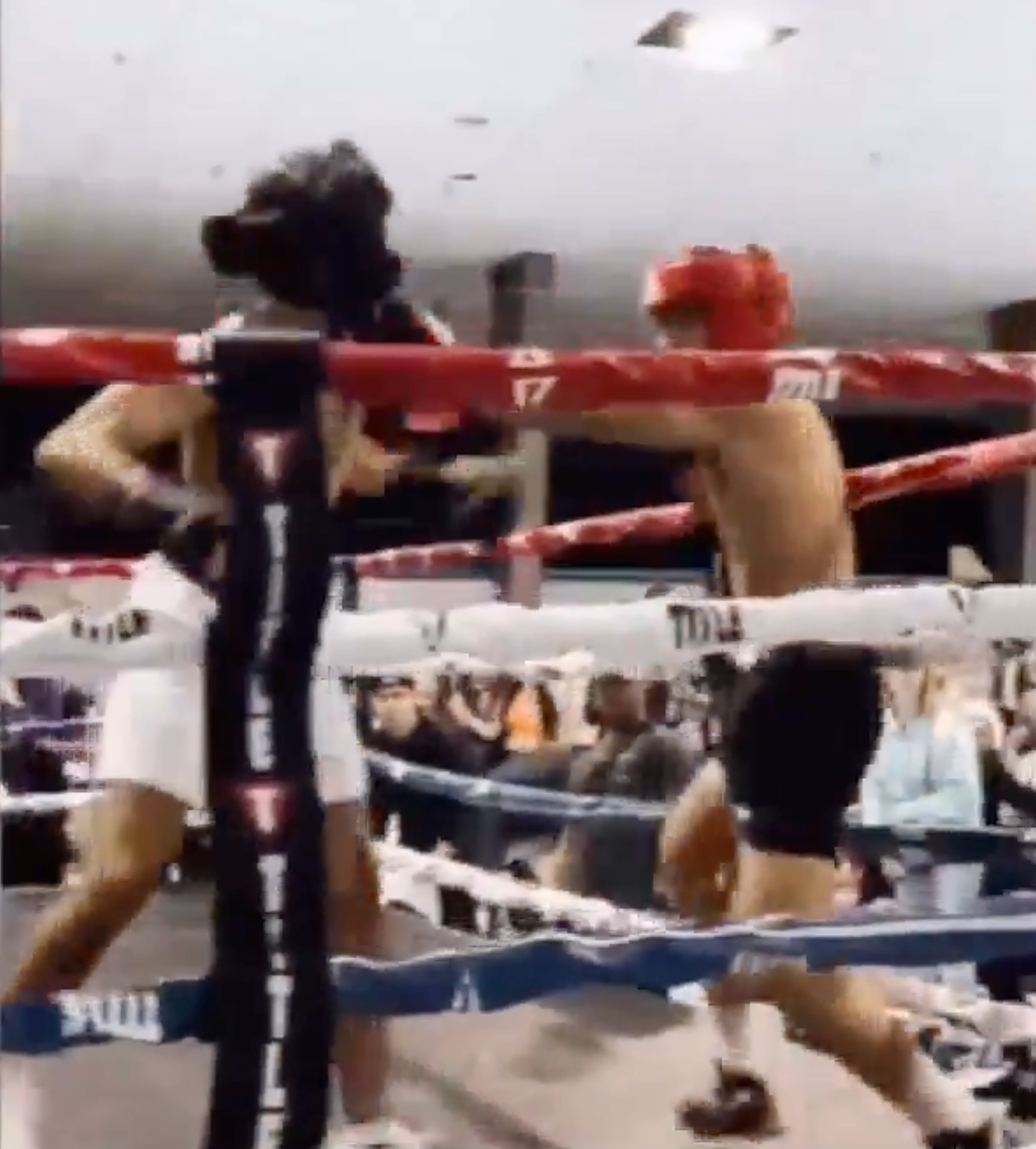