Union boss who slammed university vice-chancellors for ‘out of touch’ salaries is branded a hypocrite after pocketing £535,000 last year

A union boss who slated ‘out of touch’ university vice-Chancellors’ salaries has been accused of hypocrisy after it emerged she was paid over £500,000 herself.

Sally Hunt, 56, was named today as the highest paid public sector trade union leader in 2019 for the £534,805 total remuneration she is said to have received.

The numbers were revealed by the Taxpayers’ Alliance’s Trade Union Rich List over her former role as the general secretary of the University and College Union.

Ms Hunt stepped down from her role in 2019 on health grounds but during her time in charge led a number of strikes at universities and criticised vice-Chancellors’ salaries. 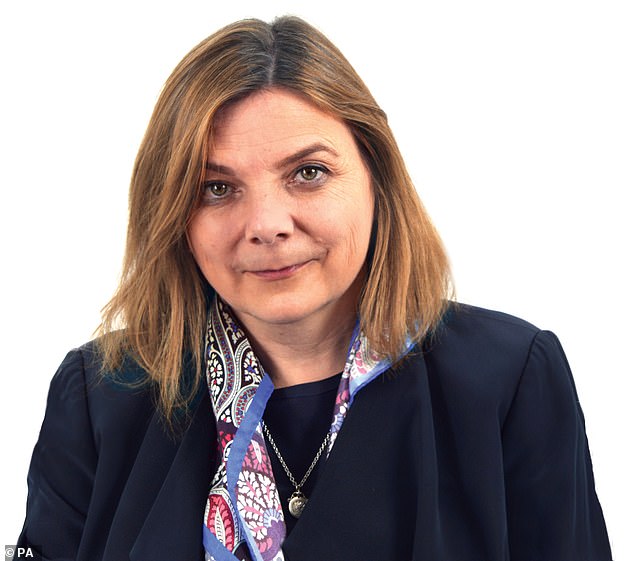 Bolton University and Bath Spa University came under fire from the union boss in recent years.

He added: ‘Taxpayers have had enough lectures from loaded union leaders, claiming to represent the workers earning a fraction of their bumper pay packets.

‘Hypocritical union heads should be making the same sacrifices as everyone else, cutting back these whacking great wages and contributing to the national effort against covid-19.’ 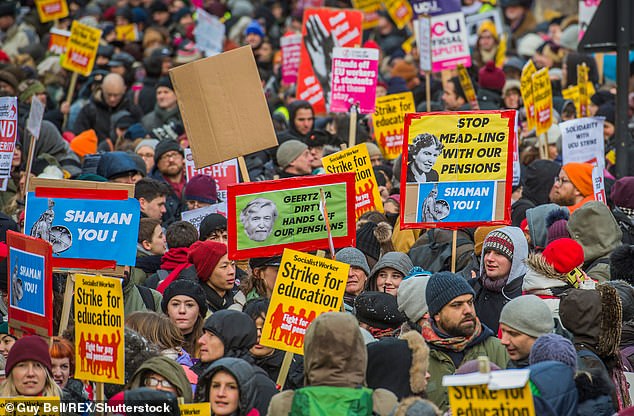 After Ms Hunt Frances O’Grady, general secretary of the Trades Union Congress, got £166,461 in total remuneration.

It said in 2019, the public sector trade unions with the most senior staff on total remuneration more than £100,000 were the Associated Society of Locomotive Engineers and Firemen and the POA, with two each. 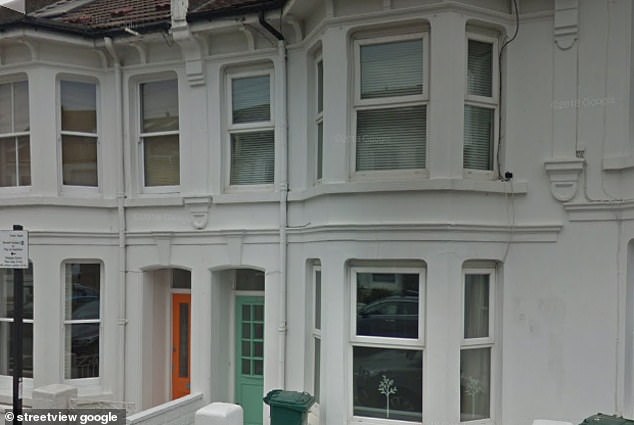 Ms Hunt lives in a Brighton house worth £640,000 and is a keen Arsenal FC supporter

She is currently working with an organisation providing food to those who need it with and has previously been involved with migrant charity Care4Calais.

The former union boss has been off social media since she stepped down last year, but often tweeted her views.

One in 2017 complained of a noisy eater: ‘Ucu NEC today. Thanks all. Lots done.

‘Now on a train next to man eating wine gums, mouth open, headphones on. I confess to violent thoughts.’

She appeared to have been a Jeremy Corbyn supporter as well as Arsenal fan and once claimed the ‘left’ had the best music.