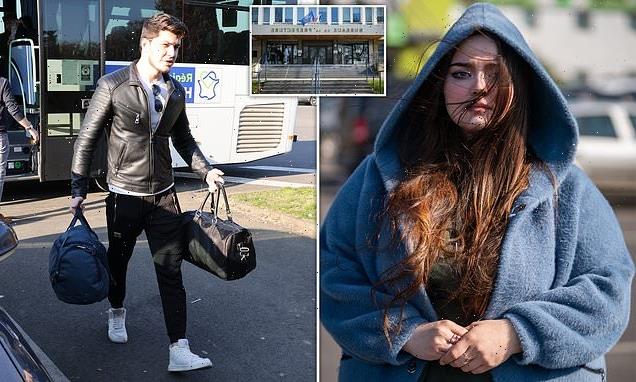 Ukrainian refugees were left fuming after a visa application centre promised by the British Government failed to open.

Hundreds of Ukrainians who fled their war-torn country were told unequivocally by British officials that the visa centre would open in Lille today to process their documents as quickly as possible so that they could join relatives or those who had sponsored them in the UK.

Home Office officials also notified the media of the centre’s opening earlier this week as part of its efforts to ease the Ukrainian refugee crisis.

Many Ukrainians were ferried in buses on Wednesday from Calais, where they had gathered and taken to the city of Tourcoing, which is located close to Lille so that they could be near the proposed visa application centre.

But they were left angry and disappointed when it did not materialise, protesting that it further underlined their callous treatment at the hands of the British Government. 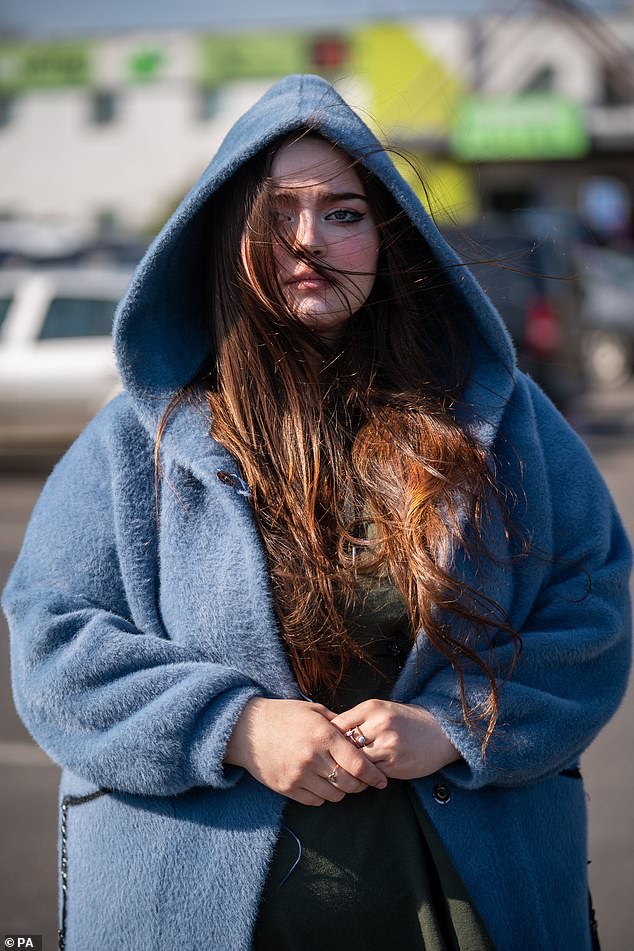 Roksolana, 22 who fled Kyiv and travelled for more than week to get to Calais, said she was told that the visa centre would be open for business on Thursday 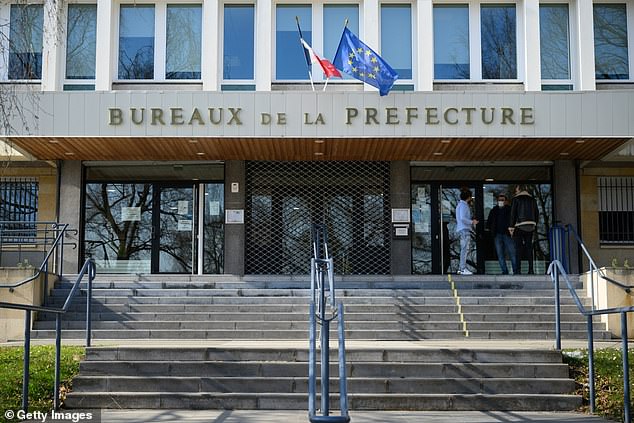 Hundreds of Ukrainians who fled their war-torn country were told by British officials that the visa centre would open in Lille today to process their documents. Pictured: A GV of the Bureaux de la Prefecture which is believed to be the site of the Ukrainian visa application centre

To add to their misery, they are being put up in a shabby hotel in Tourcoing which is normally used to temporarily house homeless people and drug addicts.

Roksolana, 22 who fled Kyiv and travelled for more than week to get to Calais, told MailOnline: ‘We were told that the visa centre would be open for business on Thursday but nothing’s happened. It’s just one of the many lies that we’ve been told by the British Government.’

Adam, 26 who also fled the bombardment of Kyiv added: ‘Every country is welcoming Ukrainians refugees except Britain. I was hoping that I could start my visa process today but sadly, that’s not going to happen.

‘I want to go to Britain because I speak very good English and it is a country that I have a lot of respect for. After everything we have gone through, I don’t understand why we are being mucked around like this by the British government.’

Announcing the ‘opening’ of the visa application centre in Lille, Home Office officials stated that it would only for those Ukrainian refugees who had been referred by Border Force officials.

To add to their confusion, Ukrainians are now being told that a visa application will now open on Friday in Arras, which is an hour away from Lille.

Ioana, who fled the outskirts of Kyiv when the war started said: ‘I’ll believe it when I see it. It’s hard to believe anything the British Government tells us. 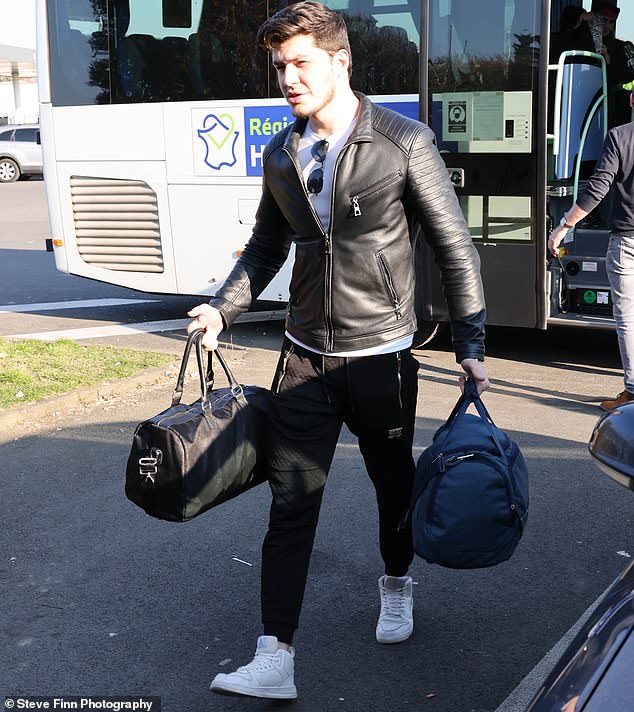 Adam, 26 who also fled the bombardment of Kyiv, said he was hoping to start his visa process today but ‘sadly, that’s not going to happen’

‘Every nation in Europe has made it easier for Ukrainians to stay in their country except Britain, who seem to want to kill us with bureaucracy and red tape. I have family there, I want to join them, and it should not be so complicated.’

Announcing the visa centre that never opened in Lille, the Home Office declared earlier this week: ‘The UK stands shoulder-to-shoulder with the people of Ukraine and we have taken urgent action to process visas at speed for all those eligible to the Ukraine Family Scheme, while carrying out vital security checks.

‘In light of the risk from criminals actively operating in the area around Calais, we have set up a new temporary Visa Application Centre in Lille which will open tomorrow (Thursday) focused on referrals only for people in the area eligible for the scheme.’

A Government spokesperson said: ‘We have announced new measures to simplify and speed up the process for people applying to the Ukraine Family Scheme. From Tuesday 15 March, Ukrainians with passports who are eligible for this route can do their application online and will not need to go to a Visa Application Centre to give their biometrics before they come to the UK.

‘To support those people in Calais who are eligible for the scheme, we have worked closely with the French to set up a new, larger temporary Visa Application Centre in Arras for referrals only.’