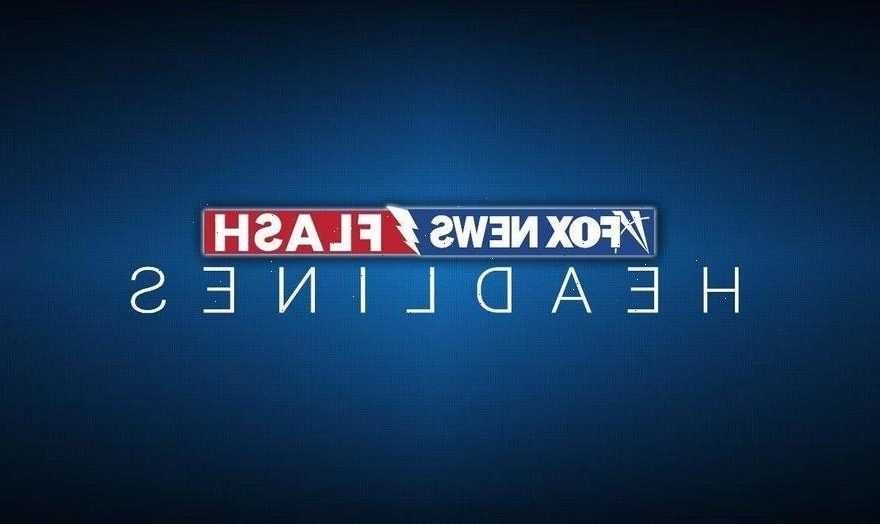 Lagging behind Russia in developing hypersonic weapons, the U.S. Navy is rushing to field its first, with installation on a warship starting as soon as late next year.

The United States is in a race with Russia and China to develop these weapons, which travel at speeds akin to ballistic missiles but are difficult to shoot down because of their maneuverability.

The Russian military says it already deployed hypersonic missiles, claiming on both Saturday and Sunday to have fired them on targets in Ukraine, marking the weapon’s first use in combat. The Pentagon couldn’t confirm a hypersonic weapon was used in the attacks.

The American military is accelerating development to catch up.

The U.S. weapon would launch like a ballistic missile and would release a hypersonic glide vehicle that would reach speeds seven to eight times faster than the speed of sound before hitting the target.

The work would begin at a yet-to-be-named shipyard sometime in fiscal year that begins in October 2023, the Navy said. 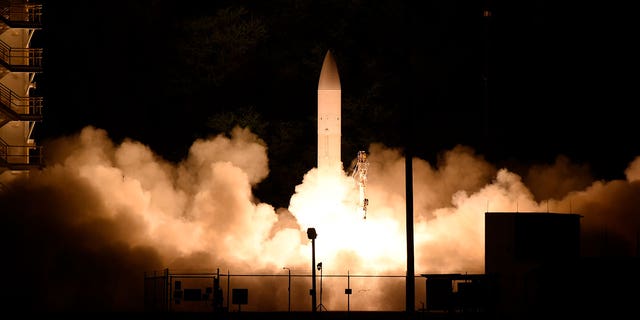 Hypersonic weapons are defined as anything traveling beyond Mach 5, or five times faster than the speed of sound. That’s about 3,800 mph (6,100 kph). Intercontinental ballistic missiles far exceed that threshold but travel in a predictable path, making it possible to intercept them.

The new weapons are maneuverable.

Existing missile defense systems, including the Navy’s Aegis system, would have trouble intercepting such objects because maneuverability makes their movement unpredictable and speed leaves little time to react.

Russia says it has ballistic missiles that can deploy hypersonic glide vehicles as well as a hypersonic cruise missile.

The U.S. is “straining just to catch up” because it failed to invest in the new technology, with only a fraction of the 10,000 people who were working on the program in the 1980s, said U.S. Rep. Jim Cooper, D-Tenn., who is chair of a subcommittee that monitors the program.

“If we want to pursue parity, we will need to back this effort with more money, time and talent than we are now,” he said.

The Russian invasion of Ukraine serves as a backdrop as the Pentagon releases its budget proposal that lays out its goals for hypersonics and other weapon systems later this month. 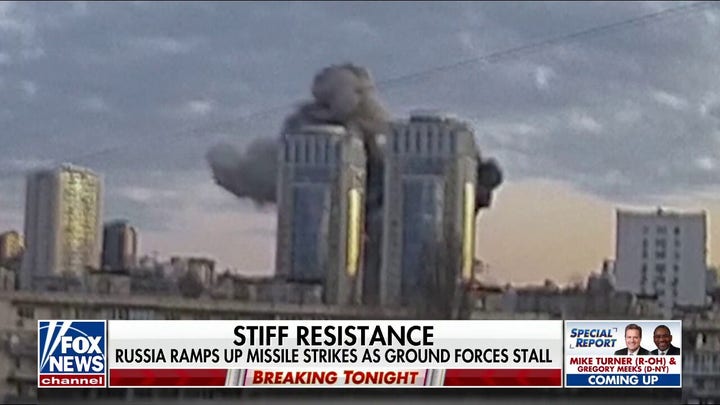 The three stealthy Zumwalt-class destroyers to be equipped with the new weapons have plenty of space to accommodate them – thanks to a design failure that works to the Navy’s advantage in this instance.

The ships were built around a gun system that was supposed to use GPS-guided, rocket-boosted projectiles to pound targets 90 miles (145 kilometers) away. But those projectiles proved to be too expensive, and the Navy canceled the system, leaving each of the ships with a useless loading system and a pair of 155-mm guns hidden in angular turrets.

The retrofit of all three ships will likely cost more than $1 billion but will give a new capability to the tech-laden, electric-drive ships that already cost the Navy $23.5 billion to design and build, said Bryan Clark, a defense analyst at the Hudson Institute.

“The engineering is not that hard. It’ll just take time and money to make it happen,” Clark said.

The Navy intends to field the weapons on the destroyers in the 2025 fiscal year and on Virginia-class nuclear-powered attack submarines in the 2028 fiscal year, the Navy said. 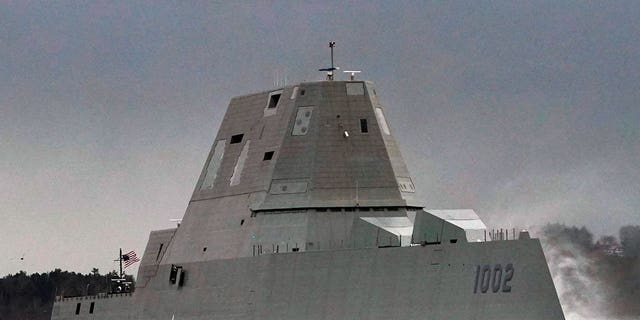 The Lyndon B. Johnson travels down the Kennebec River on its way to sea on Jan. 12, 2022, in Phippsburg, Maine. (AP Photo/Robert F. Bukaty, files)

The destroyers would be based in the Pacific Ocean, where they would be a deterrent to China, should it become emboldened by Russia’s attack on Ukraine and consider attacking Taiwan, Clark said.

The U.S. focus on hypersonic weapons represents a pivot after hesitating in the past because of technological hurdles. Adversaries, meanwhile, continued research and development.

Russia fired off a salvo of Zircon hypersonic cruise missiles in late December, heralding the completion of weapon testing.

But Russia may be exaggerating the capability of such super weapons to compensate for weakness in other areas, said Loren Thompson, a defense analyst at the Lexington Institute.

For the time being, Russia doesn’t have many of the weapons, and it’s unclear how effective they are, he said.