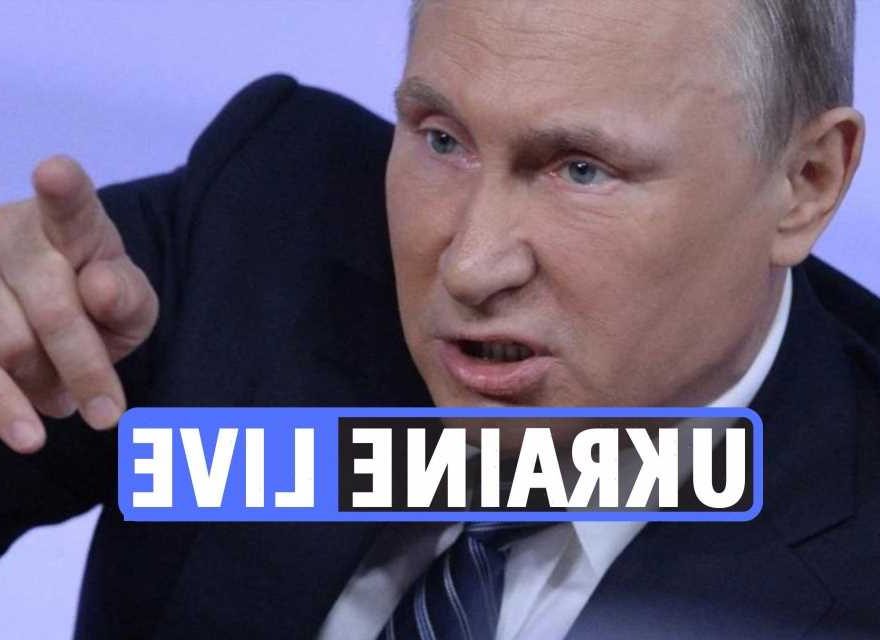 VLADIMIR Putin SURVIVED an attempt on his life – but the despot is "losing his grip" on power in the Kremlin, according to US intelligence.

Three high-ranking US intelligence officials have revealed details about an attempted assassination attempt on the Russian despot.

However, no further details of the failed mission to kill Putin were given by the Pentagon insiders, who spoke under the conditon of anonymity.

The officials – one from the office of the Director of National Intelligence, one a retired Air Force senior officer, and one from the Defense Intelligence Agency – told Newsweek they fear Mr Putin’s paranoia about staying in power may heighten the conflict in Ukraine.

But they say it could be this very trait that prevents the "increasingly isolated" leader from launching nuclear weapons.

One of the senior intelligence officers told the publication: “Putin’s grip is strong but no longer absolute.

“The jockeying inside the Kremlin has never been more intense during his rule, everyone sensing that the end is near.”