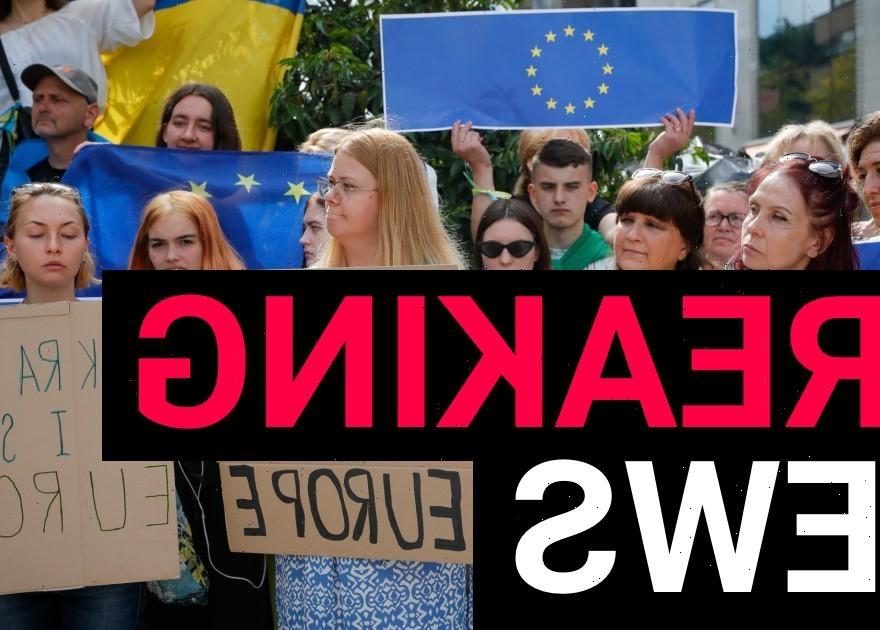 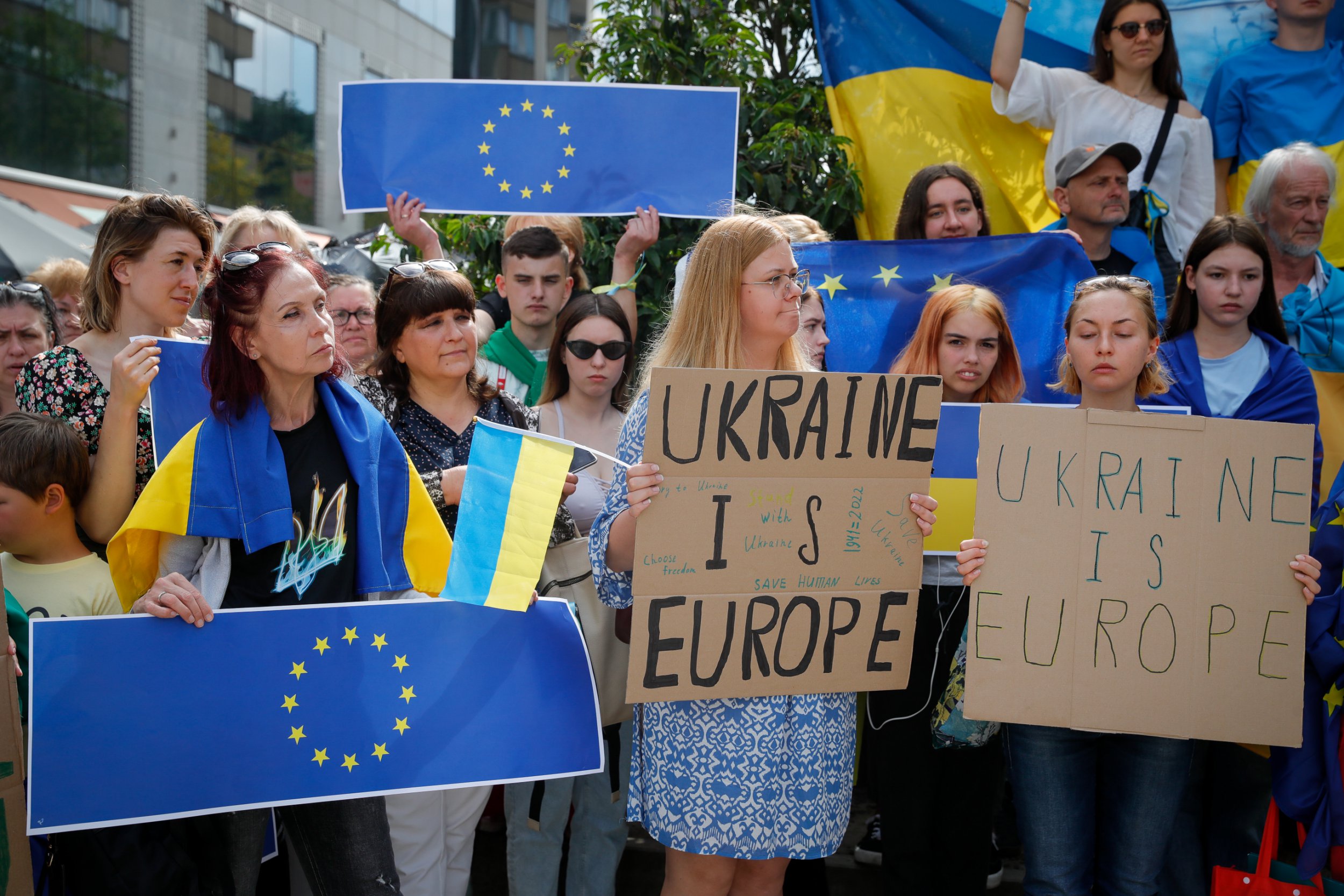 The European Union has agreed to give Ukraine a chance to join, in a move which could pull the nation further from Russia’s grip.

The embattled country applies for EU membership less than a week after Vladimir Putin launched his invasion on February 24.

The decision by the leaders of the 27-nation bloc to grant candidate status today was uncharacteristically rapid for the EU.

But the war and Ukraine’s request to be fast-tracked persuaded government heads meeting in Brussels to get a move on.

The EU also granted candidate status to Moldova, which borders Ukraine. Despite the significance of the move, actually gaining membership could still take years or even decades.

Countries must meet a detailed host of economic and political conditions, including a commitment to the rule of law and other democratic principles.

Ukraine will have to curb government corruption and adopt other reforms if it wants to join.

The war-torn nation’s leader, President Volodymyr Zelensky hailed the decision as ‘a unique and historical moment’.

He has spent the past few months trying to strengthen ties with the EU while calling for further support against Russia’s aggression.

For the EU, the move will not be without its risk. After all, there’s a war going on in Ukraine.

Meanwhile Moldova’s conflict over Russian-backed breakaway region of Transnistria has been in a stalemate since the collapse of the Soviet Union in 1991.