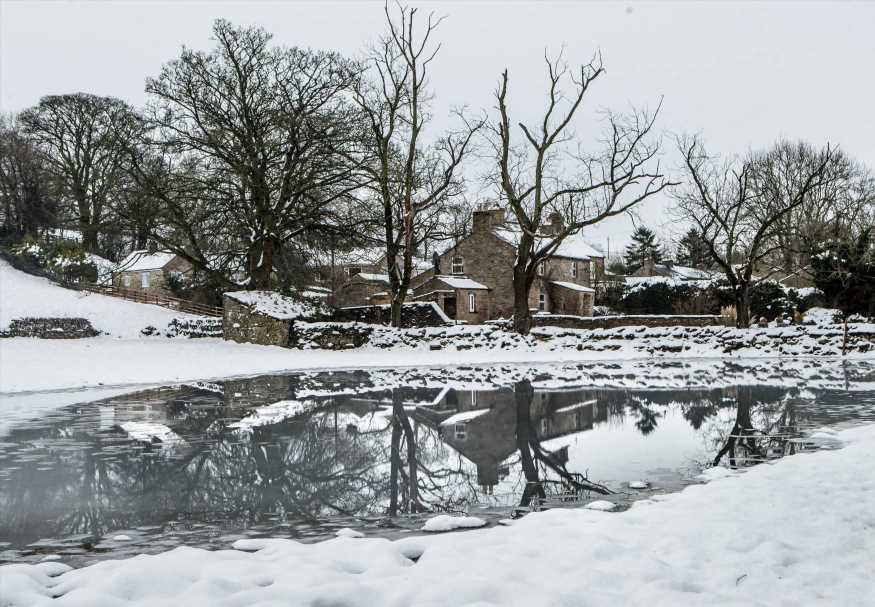 SNOW is set to hit the UK in days with the mercury dropping below zero as a blast of Arctic air sweeps into Britain.

The fluffy white stuff could fall as early as Thursday, the Met Office has warned. 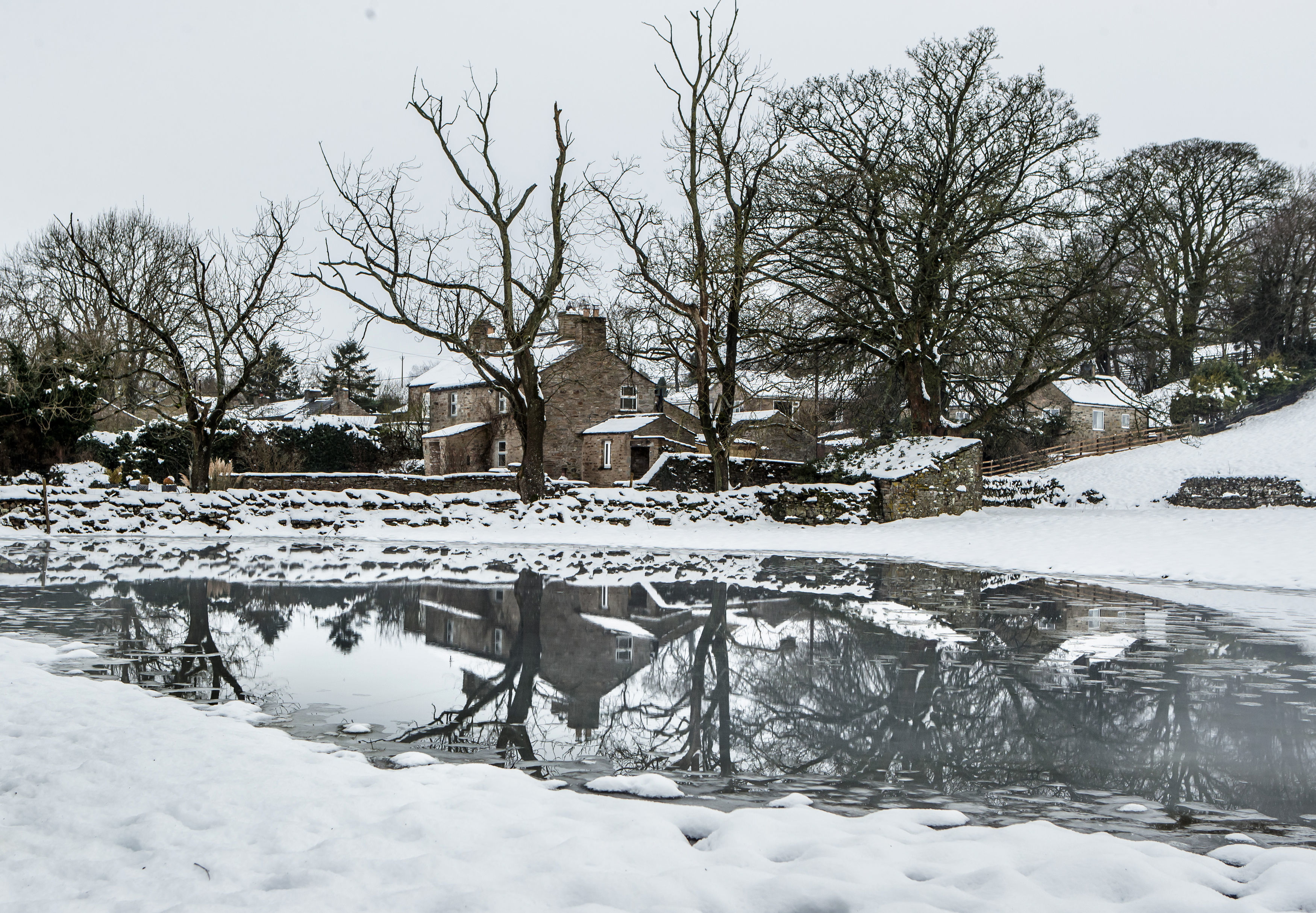 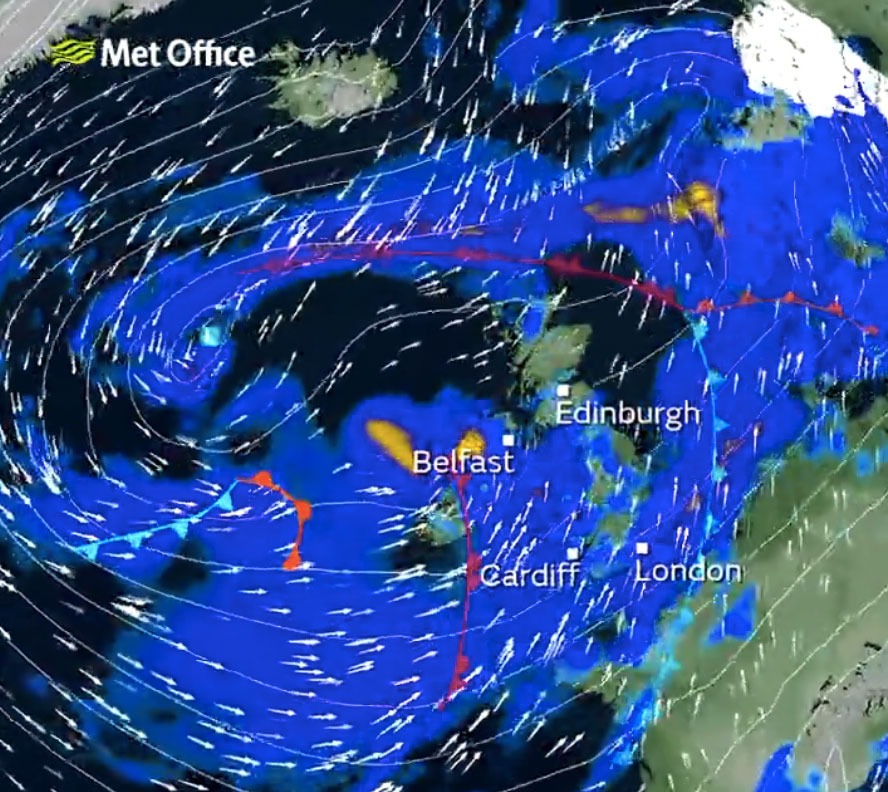 Forecasters have warned an Arctic blast will send Britain into the chiller as the polar vortex is "knocked off kilter".

The UK is facing the worst winter storms in 13 years that could dump piles of snow across the country by the end of the month.

And the freezing weather is set to hit the UK within days – bringing with it a "white Halloween" for some.

The mercury will start to plummet from Thursday after several days of unsettled wet weather and mild temperatures, according to forecasters.

John Hammond, former BBC weatherman and meteorologist for Weathertranding, told The Sun Online: "There is a modest warming taking place in the stratosphere, which will serve to weaken the Polar Vortex and knock it off-kilter over the next week or two."

He said this could cause "bouts of colder air escaping from the Arctic" to hit the UK "later in October".

John said: "After a very mild few days, much colder air will arrive from the north later next week, which may bring some snow to the Scottish mountains.

"That cold spell may not last all that long, but frost, and eventually snow, will probably figure more frequently in our forecasts before too long."

The Met Office confirmed snow is "expected on mountain tops across Scotland" this week.

A spokeswoman said the wild weather could turn "sleet into snow" and hit by the early hours of Thursday, and last all day until 10pm.

Parts of Wales and Scotland could be blanketed by 6am next Sunday.

But even southern coastlines could get a dusting in a "rare" forecast last seen in 2008.

The Met Office's long-range forecast states:  Temperatures falling to below average for most, increasing the likelihood of snow over higher ground in the north.

"More settled conditions likely to develop for a time late in the week with some dry weather for most.

"However, probably turning unsettled again over the weekend as cloud, rain and stronger winds arrive from the west. Unsettled conditions then likely to persist towards the end of October."

According to The Times, a number of cold snaps in November and December could result in gas prices rising to even higher levels, potentially leading to more small energy firms going bust.