BRITAIN is set to be battered by heavy rain and gusts of wind as Tropical Storm Wanda sweeps across the country.

Fierce winds will be whipping parts of the UK from tomorrow as the storm makes it move towards Britain. 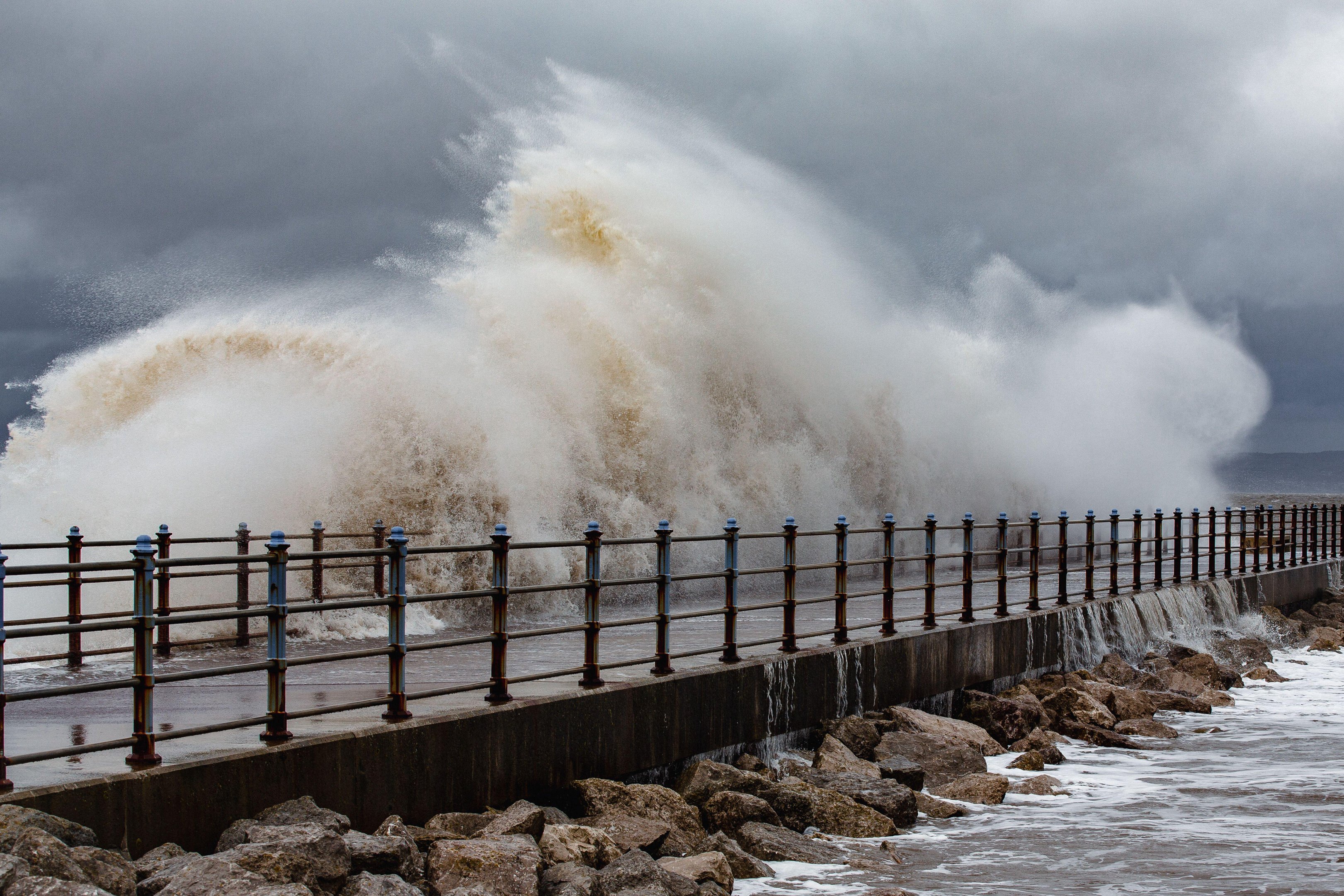 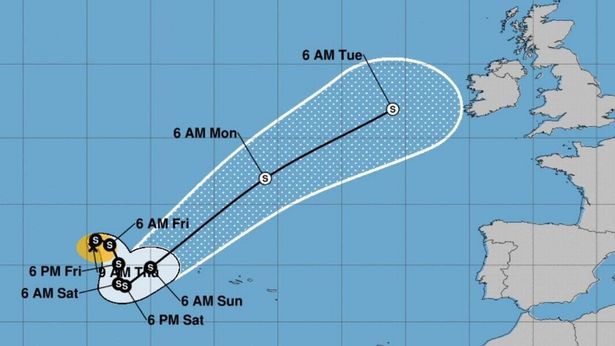 Forecasters have warned that the storm will “indirectly” influence the weather soon, with gale warnings issued in Northern Scotland over the weekend.

Brits were hit with gusts of up to 80mph across Scotland – as families were urged to take care at bonfire events up and down the country.

The Met Office has also issued two flood alerts along the Thames and the tidal Rivers Bure, Ant and Thurne until later on this evening.

Met Office meteorologist Dan Harris said: "Tropical Storm Wanda is not too far from the UK and may indirectly influence the forecast early next week."

Netweather and STV forecaster Jo Farrow added: "If Wanda gets caught up with another Atlantic low pressure, its tropical energy could help bring wet and windy weather to the UK."

Currently Wanda is moving over the Atlantic Ocean in a north-eastern direction, and is expected to be downgraded to a non-tropical storm as it weakens.

However what is left of the storm may become embedded within a larger Atlantic frontal zone, the Met Office said.

The gusts could spark travel chaos with delays to road, rail and ferry transport.

Coastal conditions will also be dangerous with large waves set to crash against seafronts in communities by the sea.

The Met Office has warned that Wanda will move across the UK tomorrow and Wednesday, which could lead to rainfall and more weather warnings.

Wednesday will see "showers and strong wind" in many areas, particularly up north, and a “band of rain” in the south”.

It comes after warnings that flurries of snow are expected to hit Britain for three days in the aftermath of the storm.

Snow is set to move in from November 14 and will continue for 72 hours, with as much as 2.5cm expected to fall per day. 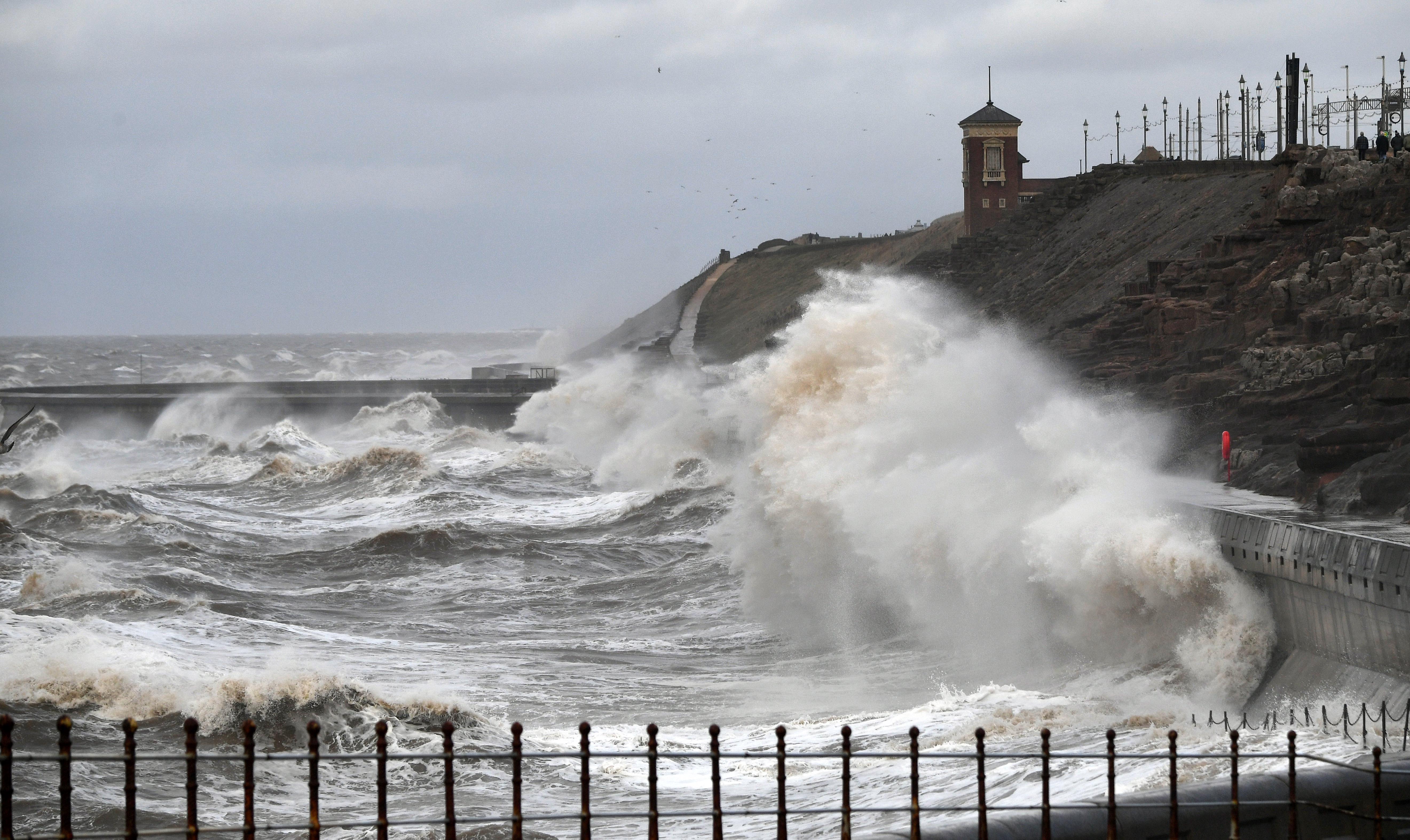 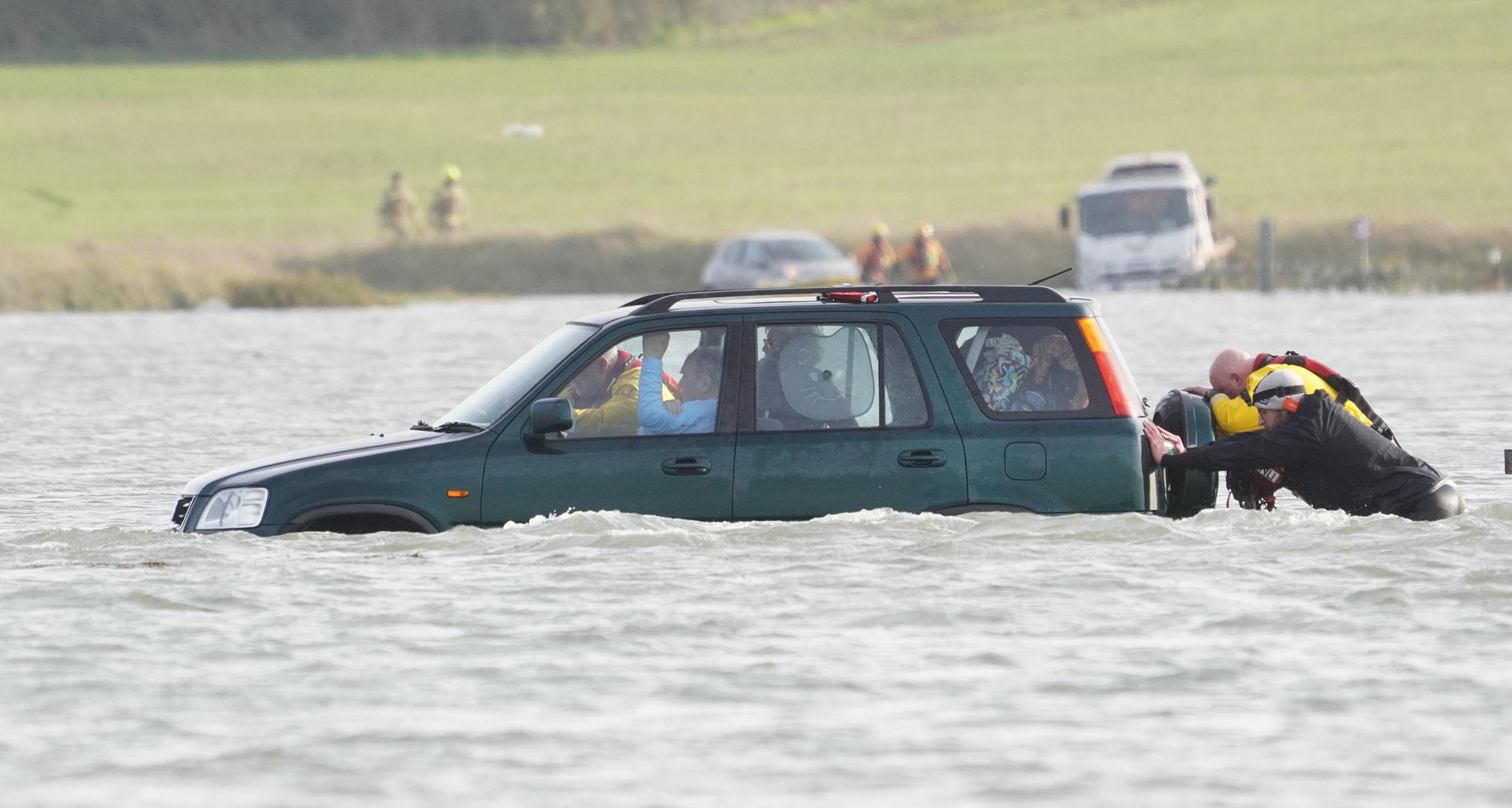