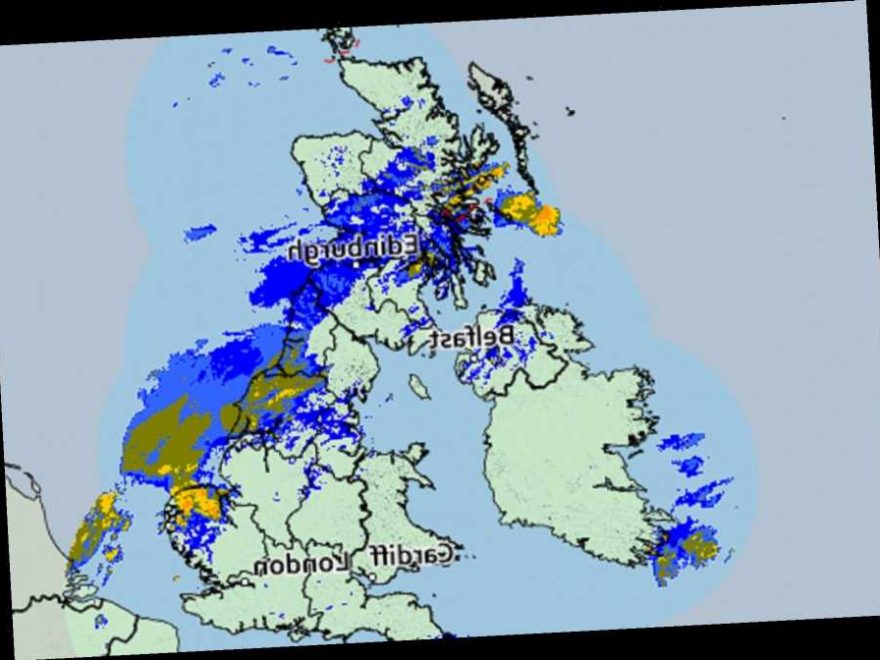 A FREEZING front of Arctic air will blast Britain for the next two days, bringing with it 15 INCHES of snow, 60mm of torrential rain and flooding.

Scotland will get the heaviest snow – but sub-zero conditions will also hit northern England, with snowfall reaching Manchester and Stoke-on-Trent.

According to BBC Weather, Londoners should also prepare for another weekend of light to moderate snow.

The Met Office has released Yellow Warnings for parts of England, Scotland and Northern Ireland – urging Brits to prepare for flooding and icy conditions.