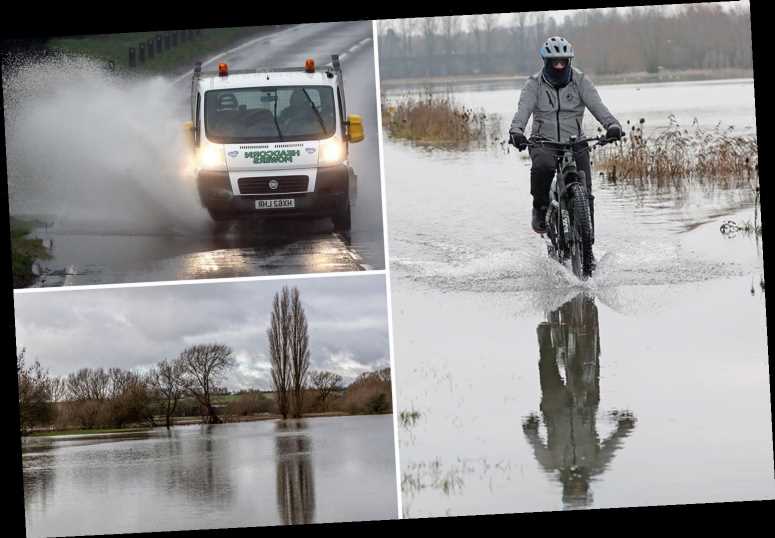 SWATHES of the UK are braced for shocking downpours as forecasters warned of fast-flowing flooding causing a "danger to life."

UP to 60mm of torrential rain is now tipped to drench large parts of western England and Wales between Monday and Wednesday. 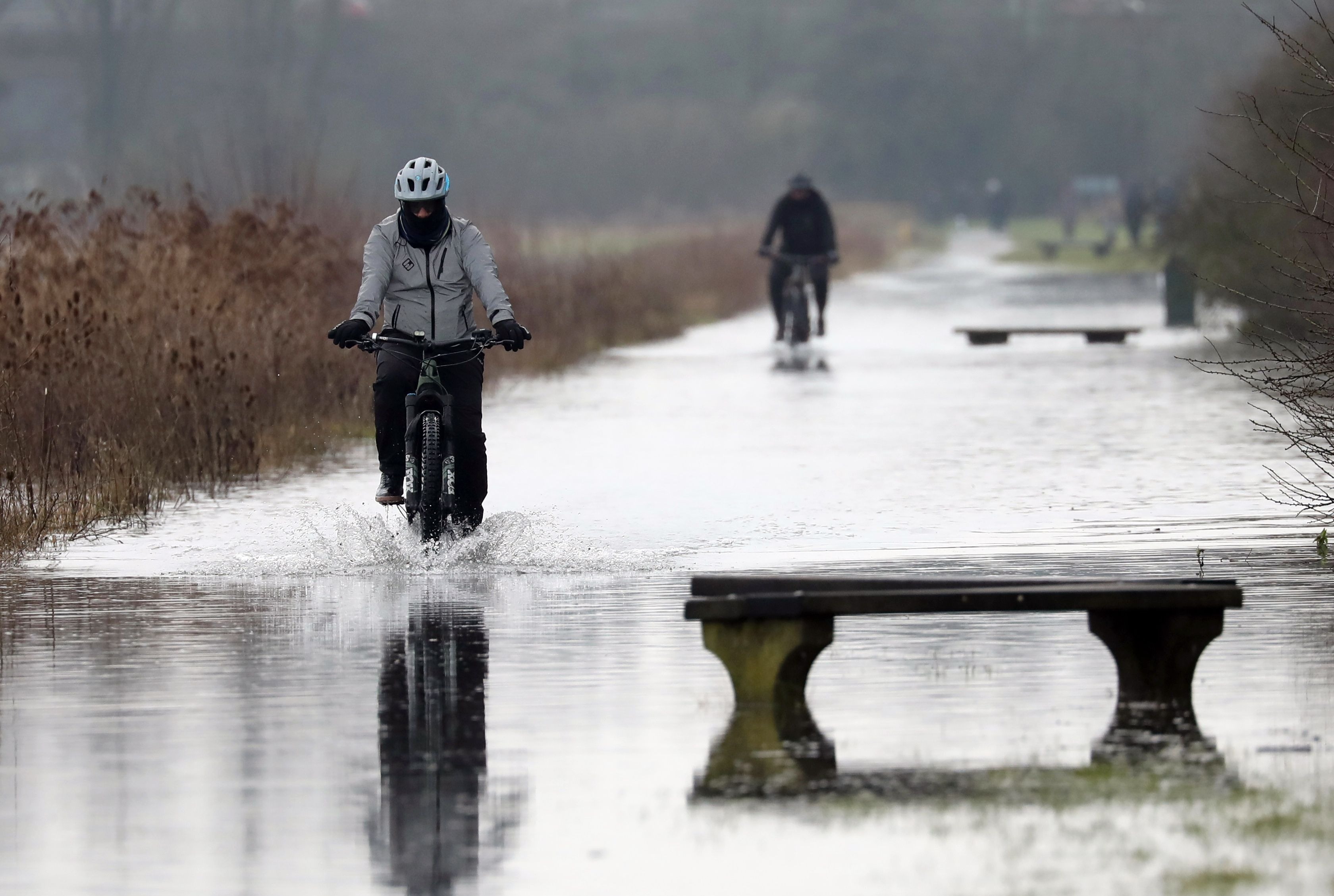 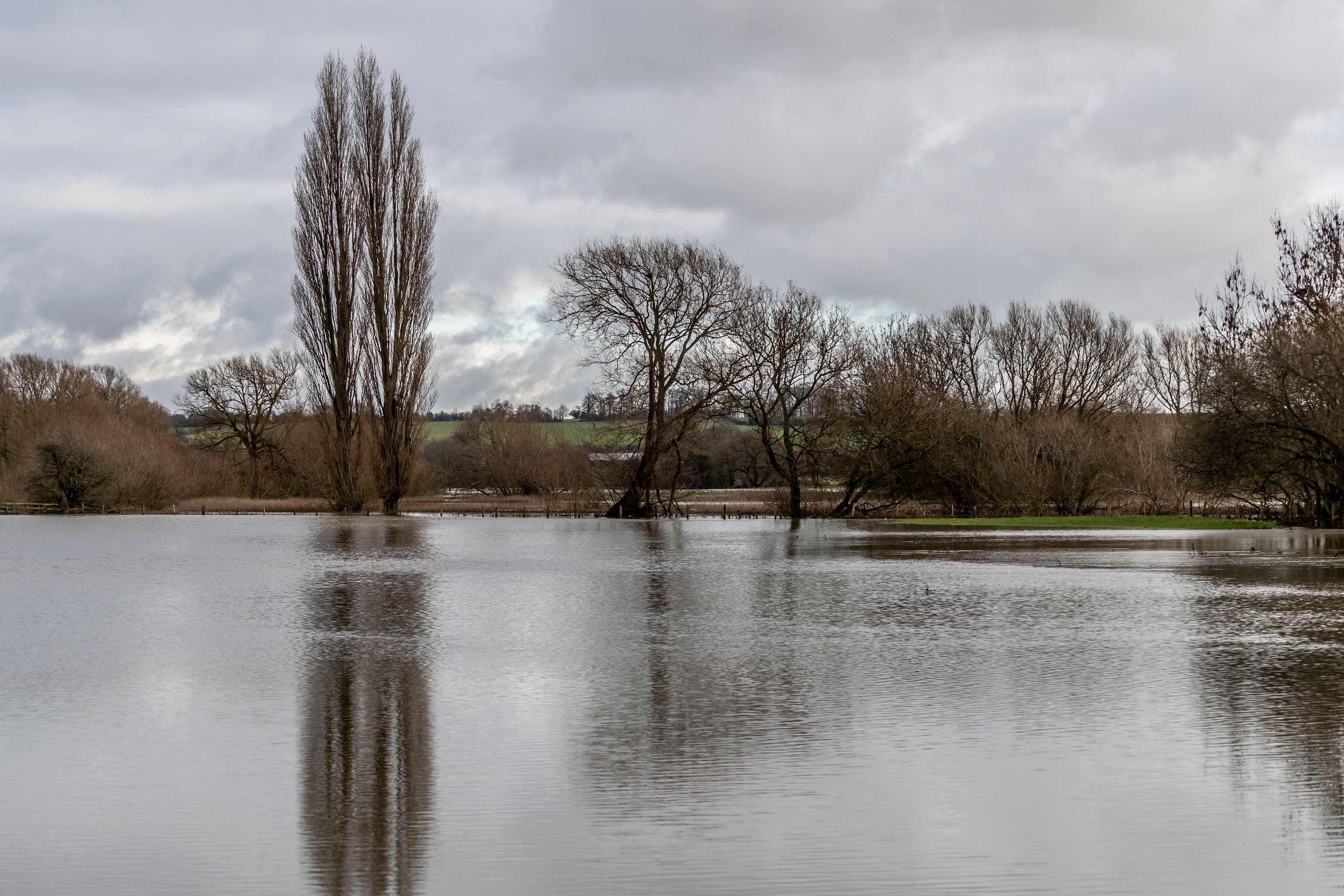 The worrying news comes after parts of the UK was hit with up to eight centimetres of snow at the start of the weekend.

An amber weather alert for snow was put in place for some areas on Saturday, with people told to expect travel delays, power cuts and a chance that rural communities could be "cut off".

The Environment Agency had 23 flood warnings in place across England by Saturday night, stretching from the South East to the North East, meaning "immediate action is required."

A further 99 lesser flood alerts have also been issued. 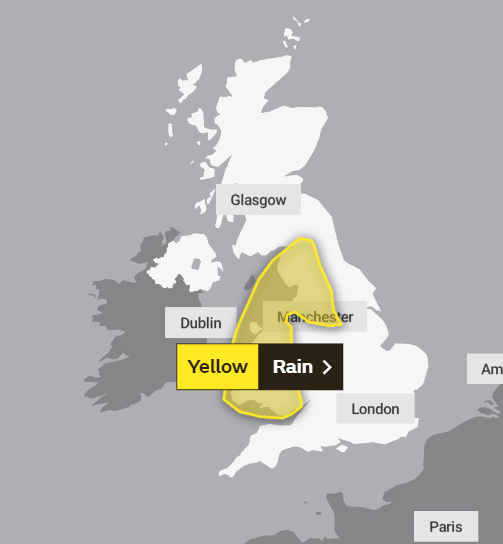 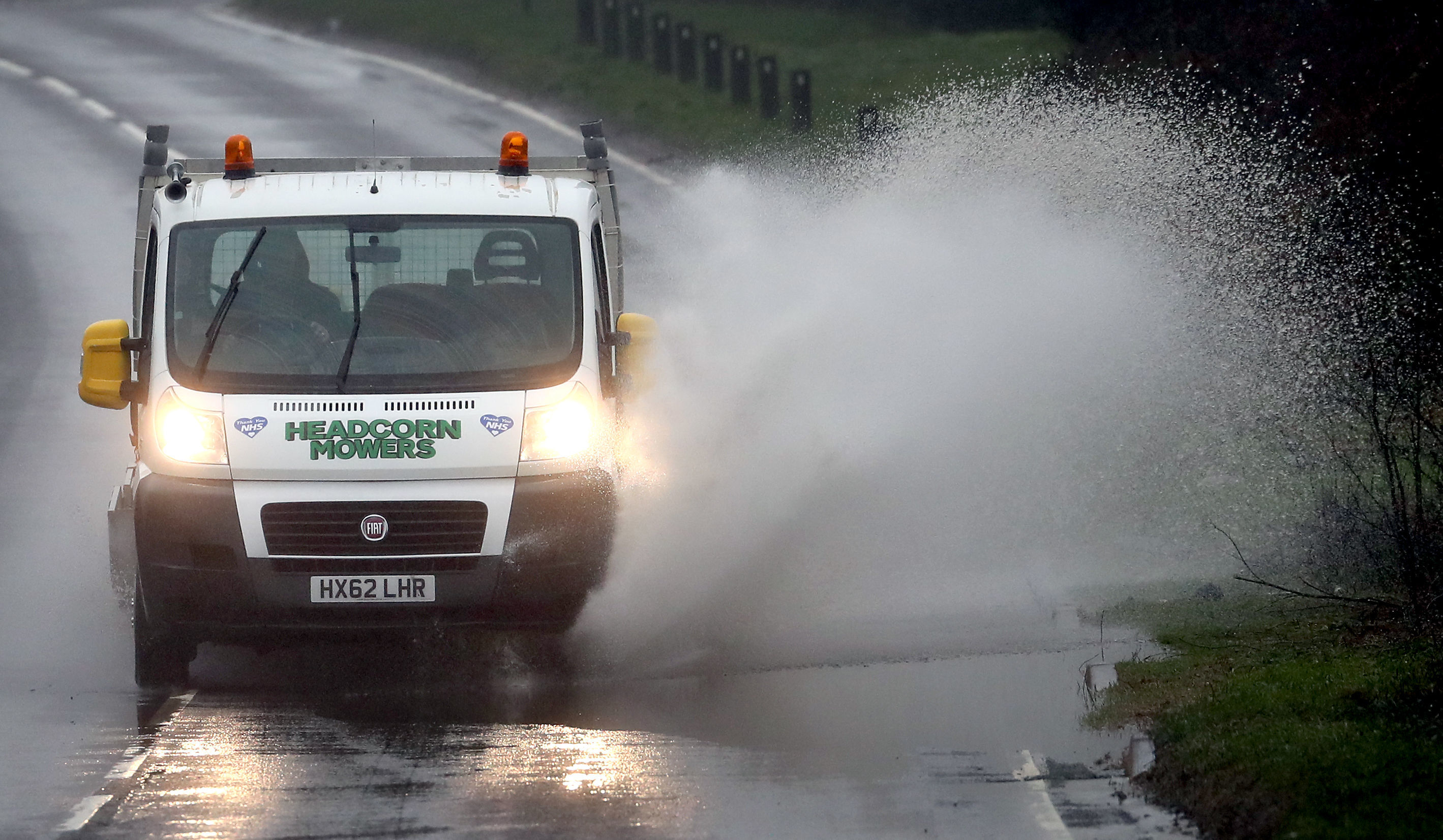 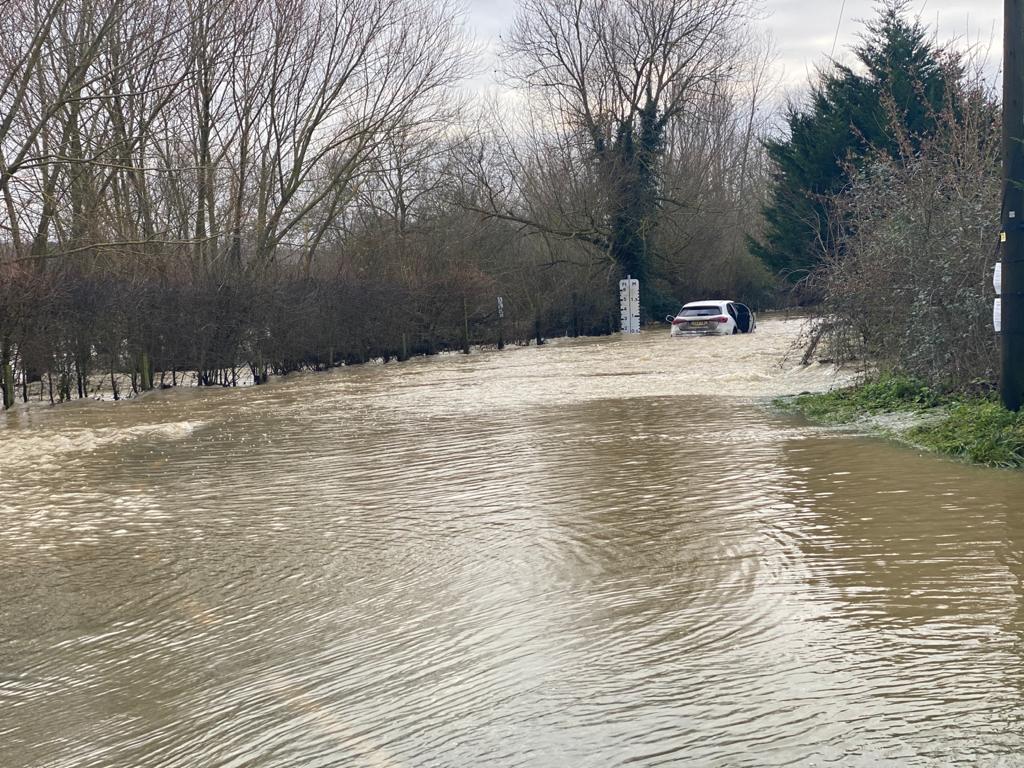 Southern and eastern parts of the UK will mostly see "dry, sunny spells" today, according to the Met Office but that will not last.

North-western regions are expected to see showers, with a "spell of more persistent rain" later on in the day.

Met Office forecaster Craig Snell said: "Sunday will certainly be a calm day for many, with dry, sunny spells across southern regions in England and Wales.

"Although it will start rather chilly with some icy patches across eastern areas still in place from the day before.

"But it will also be the slightly warmer day of the weekend- with highs of around 9C in parts during the afternoon".

However, torrential downpours are set to move in from Monday, which could cause flooding as it "combines with melting snow", he added.

The Met Office has issued a yellow rain warning for Monday evening, lasting until Wednesday.

The warning, which covers parts of north-west England and large parts of Wales, says there could be a "danger to life" from possible "fast flowing or deep floodwater".

Such conditions could bring delays to public transport, damage to buildings or power-cuts, the Met Office said.

Melting snow is expected to cause rising floodwater 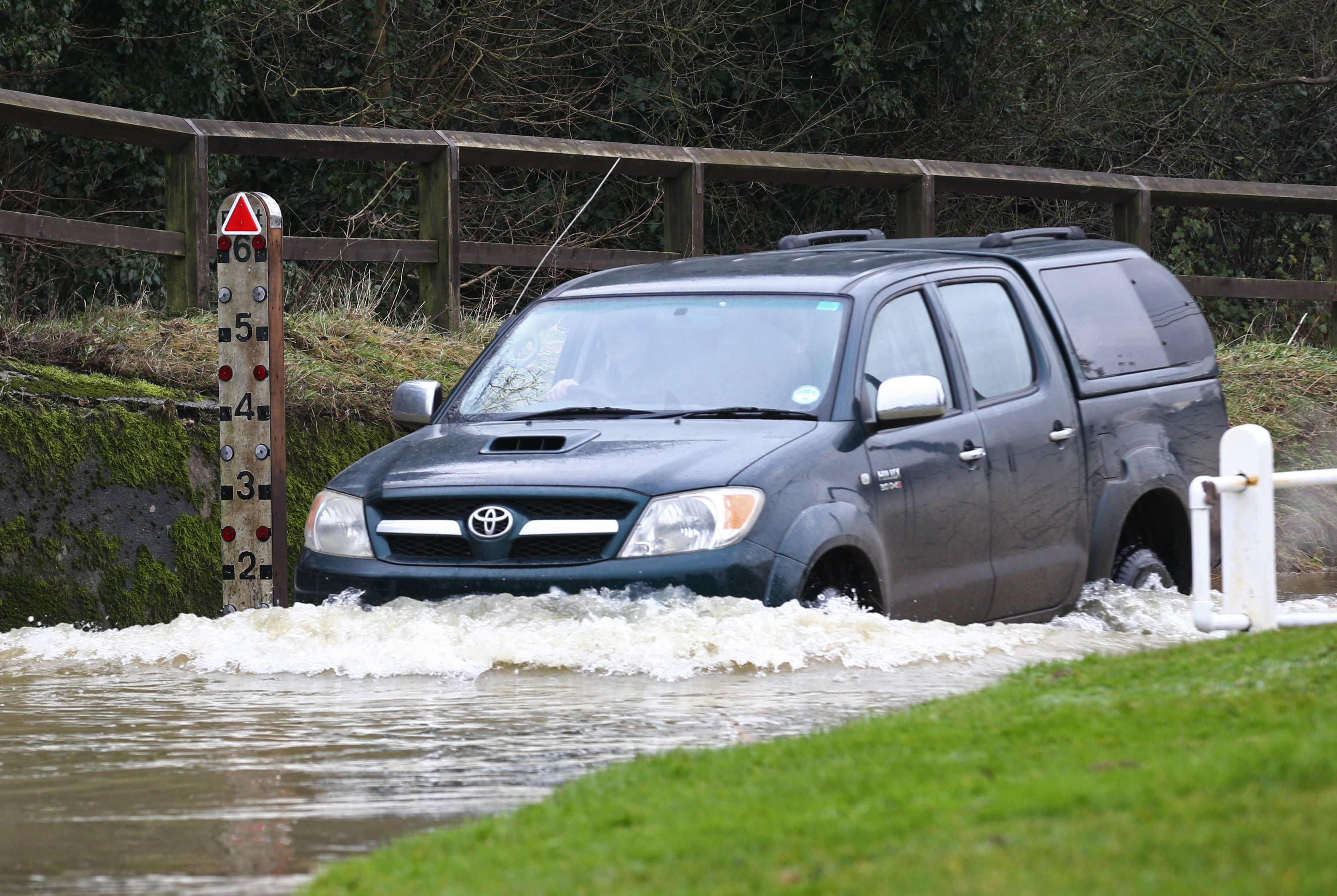 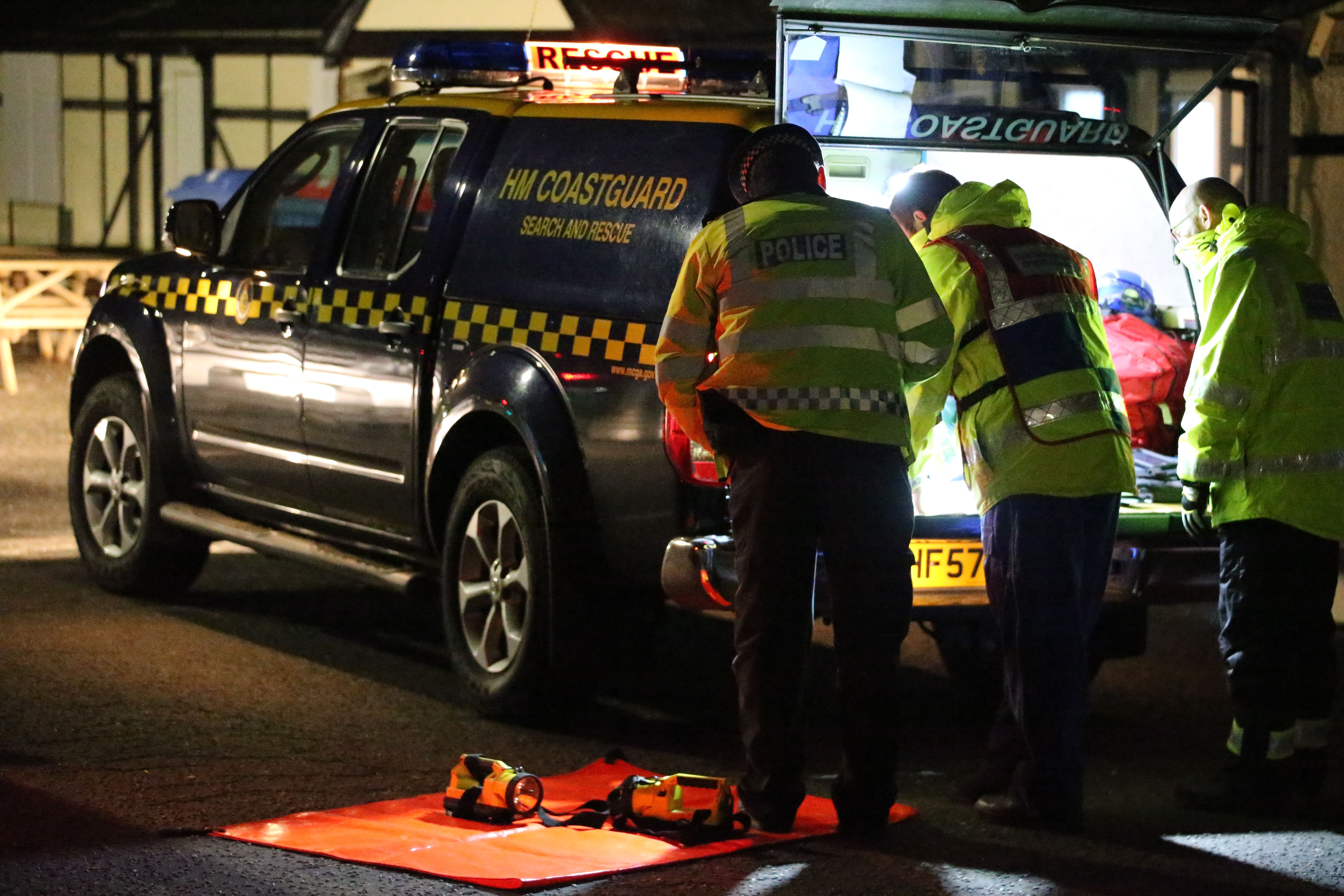 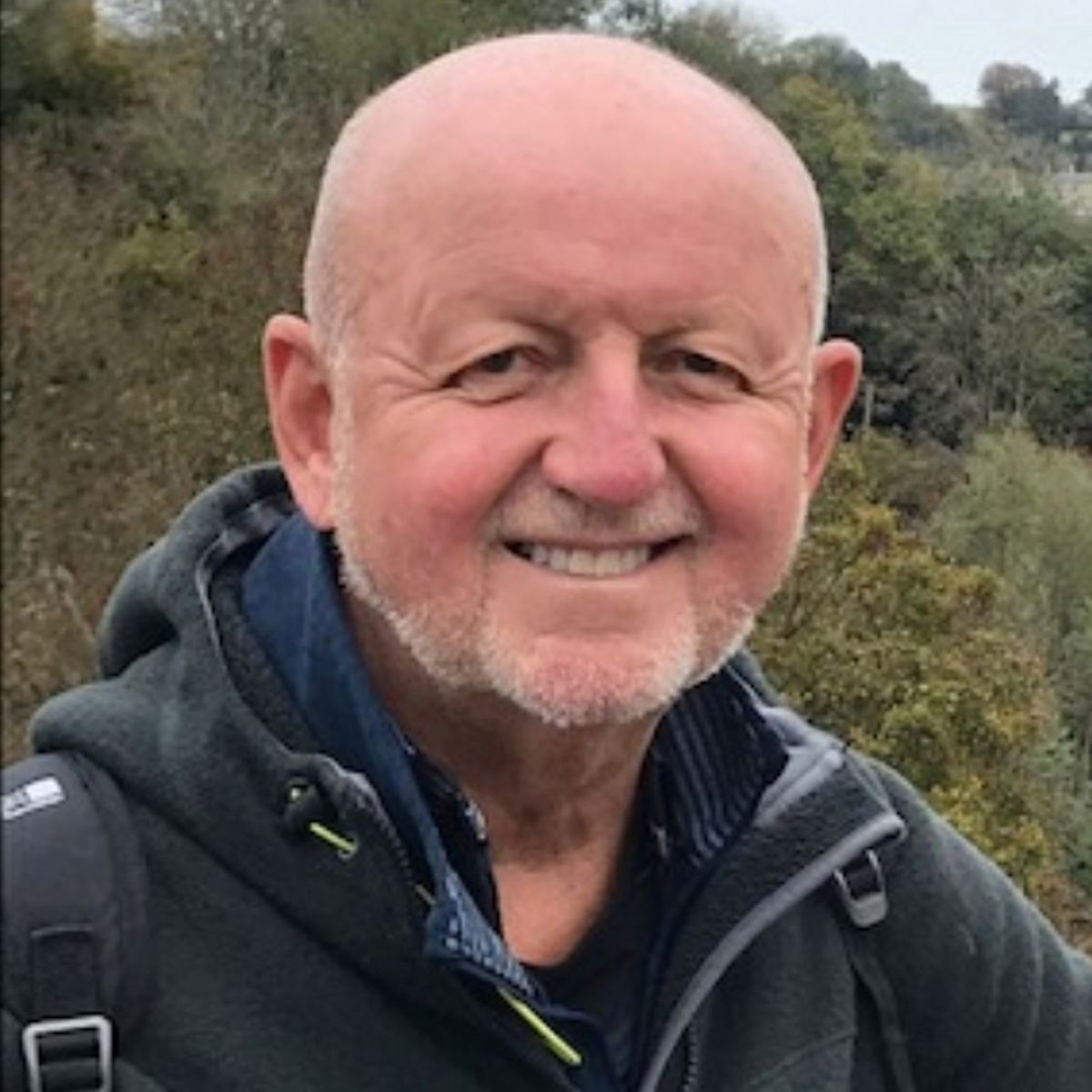 Mr Snell added: "Around 30-60mm of rain could be seen in the worst affected regions, with 200mm in the most hilly areas.

"This could cause some snowmelt flooding issues, so people are advised to be very careful when travelling to work."

Meanwhile, helicopters and lifeboats are taking part in a huge search and rescue operation after a 69-year-old man and his dog went missing on the south coast of England.

In near-freezing weather, a hunt began for Gareth Jones who was last seen outside a fishmonger in Hove with his brown pet cockapoo yesterday at about 1pm.

The search continued under a blaze of arclights up to midnight along the Hove seafront while ground teams looked along the shoreline.

Sussex Police described him as white, about 5ft 10in tall, bald and of medium build.

He was last seen wearing a light blue puffer coat, grey tracksuit bottoms with red stripes down the legs and a navy beanie.

Anyone who has any information as to his whereabouts is asked to call 999 quoting serial 928 of 16/01.