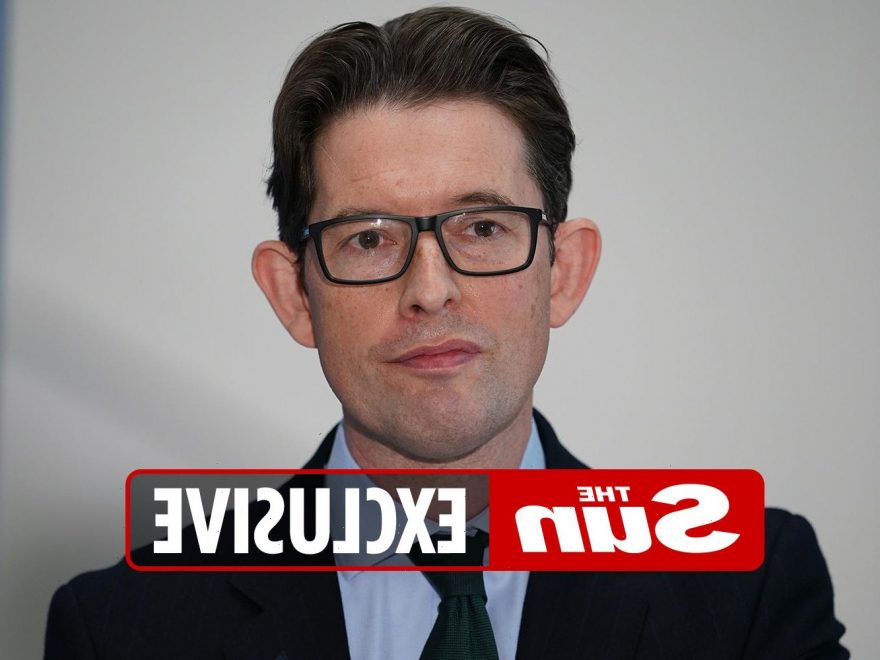 Ken McCallum has urged the public and businesses to help foil plots, saying: “We can all play our part in keeping the country safe.” 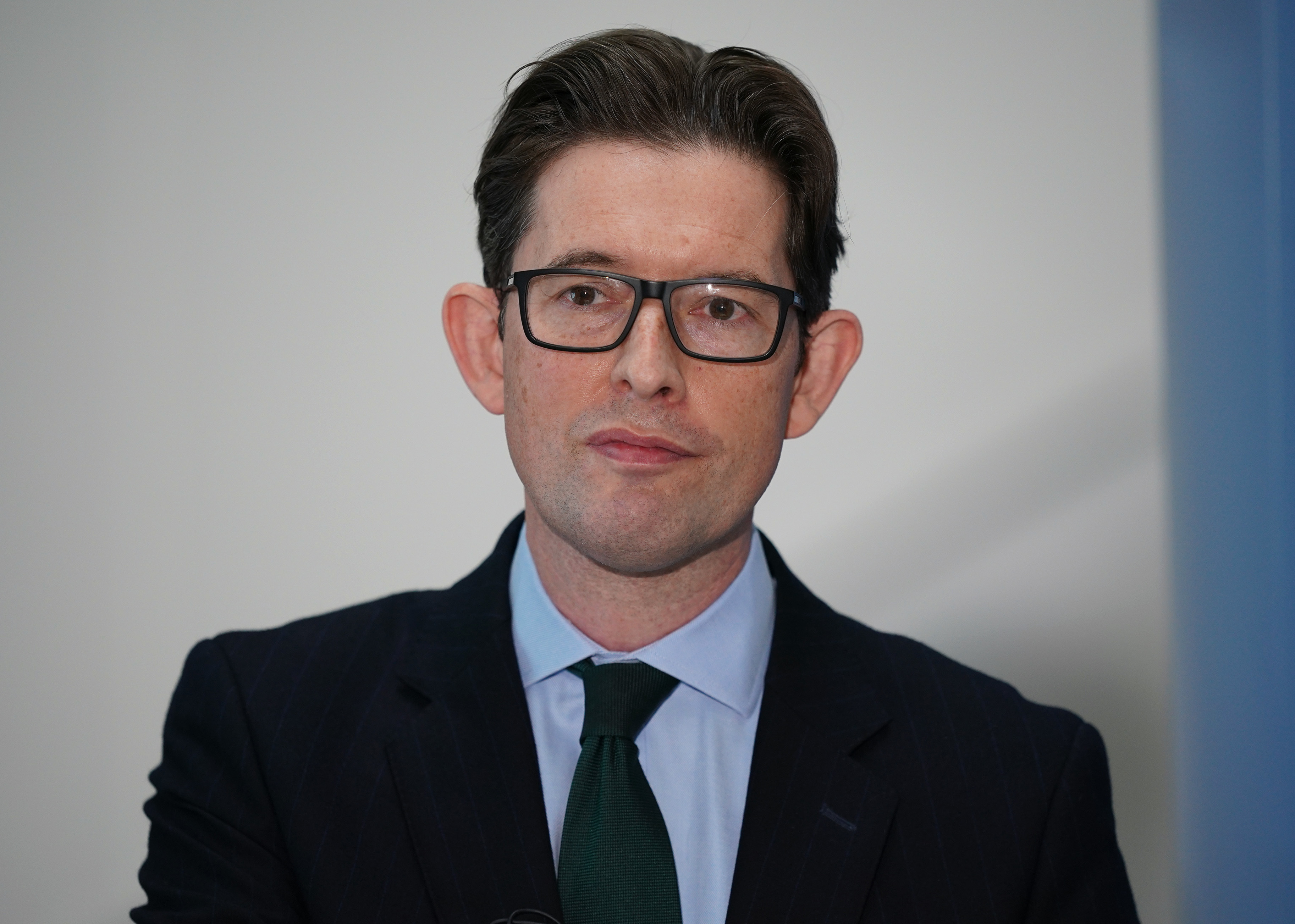 In the most open interview given by a serving spymaster, Mr McCallum confided in The Sun in the wake of the murder of Tory MP Sir David Amess in Essex and the Merseyside bomb plot.

He said: “MI5 and the police, with partners, have stopped 31 plots since March 2017. We want to stop them all, but sadly we know we won’t always succeed.

“MI5 has always relied on the public to help. It might be an individual or a business who spots something suspicious and gets in touch.

“We remain vigilant in our mission, and responsibility, to protect the public.”

The terror threat level was raised to severe on November 15. It is feared Sir David’s killing may have been sparked by events in Syria.

And the UK’s recent withdrawal from Afghanistan has also put MI5 on red alert.

Mr McCallum added: “First, there is the immediate threat from terrorism inspired by actions over there. And we’ve been very alert to that since the point of withdrawal.

“The second is that over time it becomes a haven to direct plots against other nations. Now, that’s unlikely that risk will manifest itself overnight. But we have to be alert to it.”

At 47, Mr McCallum is the youngest Director General of MI5 since the Security Service was founded in 1909.

He said MI5 spooks had saved thousands of lives in the past 20 years.

And he predicts his successor will continue to face “twin” threats from terrorism and hostile states, such as China and Russia.