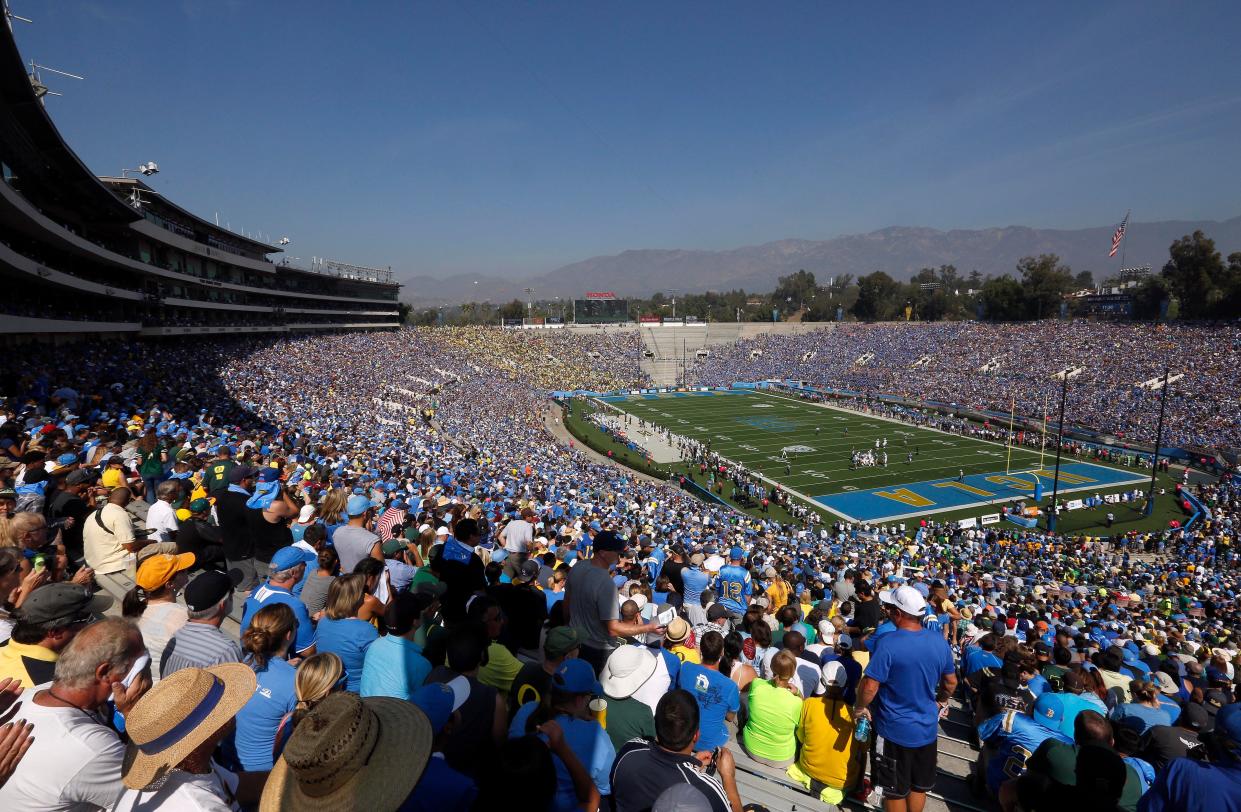 UCLA offensive lineman Thomas Cole announced his retirement from college football because the game “was not conducive for my mental health.”

Cole said he survived after attempting suicide earlier this year and went through therapy before making his decision to step away from game.

“After many months of thorough consideration I have come to the conclusion that football is not conducive for my mental health, and there is more to my life than the game of football,” Cole wrote on Twitter. “This does not negate the impact that my teammates and coaches have had on my life. … I will miss competing and the game of football. But I will mostly miss the people it has brought into my life.”

Cole, who was ranked as a four-star recruit by 247 Sports, entered school as a freshman from San Luis Obispo (Calif.) High School in January of 2021, He participated in spring practice that year but did not see action in the 2021 season.

He said he was away from the school’s athletic facility for the past six month.