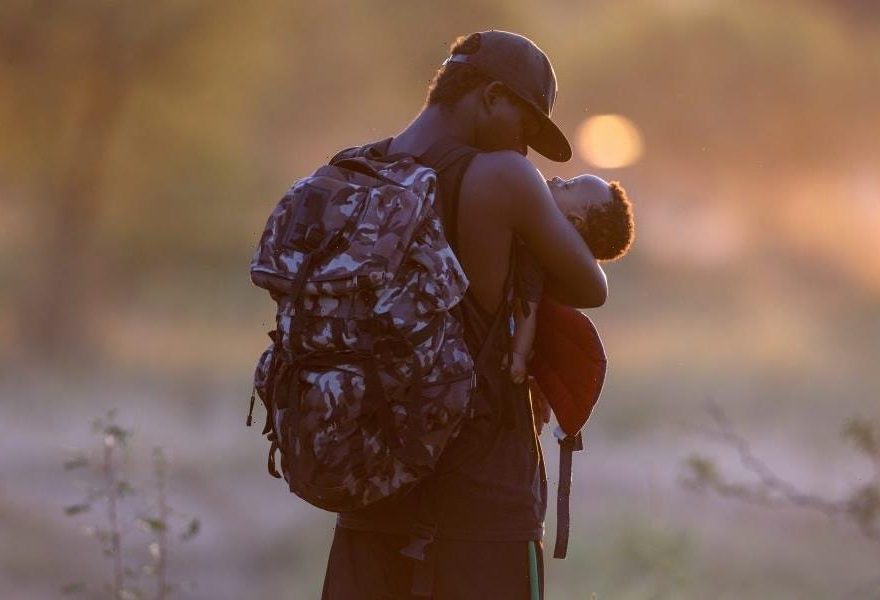 The U.S. government is expelling Haitians from Del Rio, a border town in Texas, flying them to Haiti and also “blocking others from crossing the border from Mexico.” This unprecedented move is indicative of what could be the start “of America’s swiftest, large-scale expulsions of migrants or refugees in decades.”

Del Rio is in the southwestern part of Texas and is approximately 150 miles away from San Antonio. Over the past week, the migrant population there has surged—“Mayor Bruno Lozano said more than 14,000 Haitians are camping out under a bridge and awaiting processing.” This past weekend, over 300 migrants were flown back to Port-au-Prince, the capital of Haiti against their will. Purportedly, the U.S. intends to speedily process the rest of the 12,000+ population during the rest of this week.

Haiti has been devastated in recent months, and is “still reeling from a series of overlapping crises, including the assassination of its president in July and an earthquake in August.” “‘I left Haiti to go find a better future,’ Stephanie, who declined to provide her surname, told Reuters news agency, after detailing how she was taken from under the bridge by US agents to a detention facility before being loaded onto a flight to Haiti,” Al Jazeera reports.

In a news conference, Border Patrol Chief Raul L. Ortiz said, “We are working around the clock to expeditiously move migrants out of the heat, elements and from underneath this bridge to our processing facilities in order to quickly process and remove individuals from the United States consistent with our laws and our policies.”

WATCH: 5 organizations to tap into for Haiti earthquake relief

The ability for these swift expulsions to occur came from former President Donald Trump’s pandemic-related authority he implemented in March 2020. It permitted “migrants to be immediately removed from the country without an opportunity to seek asylum.” President Joe Biden has continued to use this authority.

Earlier this year in May, for a short-term solution, the Department of Homeland Security (DHS) Secretary Alejandro Mayorkas declared an 18-month protected status for Haitians who lived in the U.S., stating “Haiti is currently experiencing serious security concerns, social unrest, an increase in human rights abuses, crippling poverty, and lack of basic resources, which are exacerbated by the COVID-19 pandemic…After careful consideration, we determined that we must do what we can to support Haitian nationals in the United States until conditions in Haiti improve so they may safely return home.” By virtue of this status, those foreign nationals who applied and qualified would be provided with a work permit and a stay of deportation.

According to the New York Times, President Biden “who pledged a more humanitarian approach to immigration than his predecessor, has been taking tough measures to stop the influx,” in what is amounting to the record-breaking levels of border crossings.

Not all agree with the Administration’s measures, including Rep. Ayanna Pressley.

“That ICE would continue to carry out the mass deportations of our Haitian neighbors—with Haiti in the midst of its worst political, public health and economic crises yet—is cruel and callous,” she commented after a wave of deportations last week.