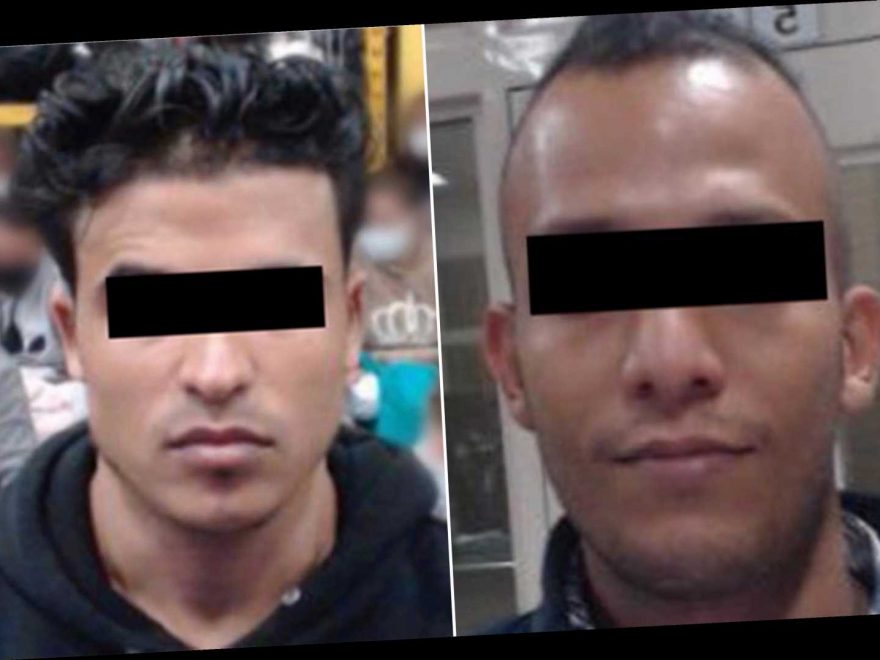 Two Yemeni men on the FBI’s terror watchlist were arrested in recent months for illegally entering the US from Mexico, federal authorities said Monday.

The men, ages 33 and 26, were busted near the Calexico Port of Entry in California in separate incidents on Jan. 29 and March 30, respectively, according to the Customs and Border Protection.

The older man was found with a mobile phone SIM card located underneath the insole of his shoe, CBD said.

Records checks conducted after both men were caught revealed they were on a government watchlist for terrorism suspects and a “no-fly” list, authorities said.

CBD did not release the identities of the men.

The terror watchlist includes people who are “known to be or reasonably suspected of being involved in terrorist activities,” according to the FBI. 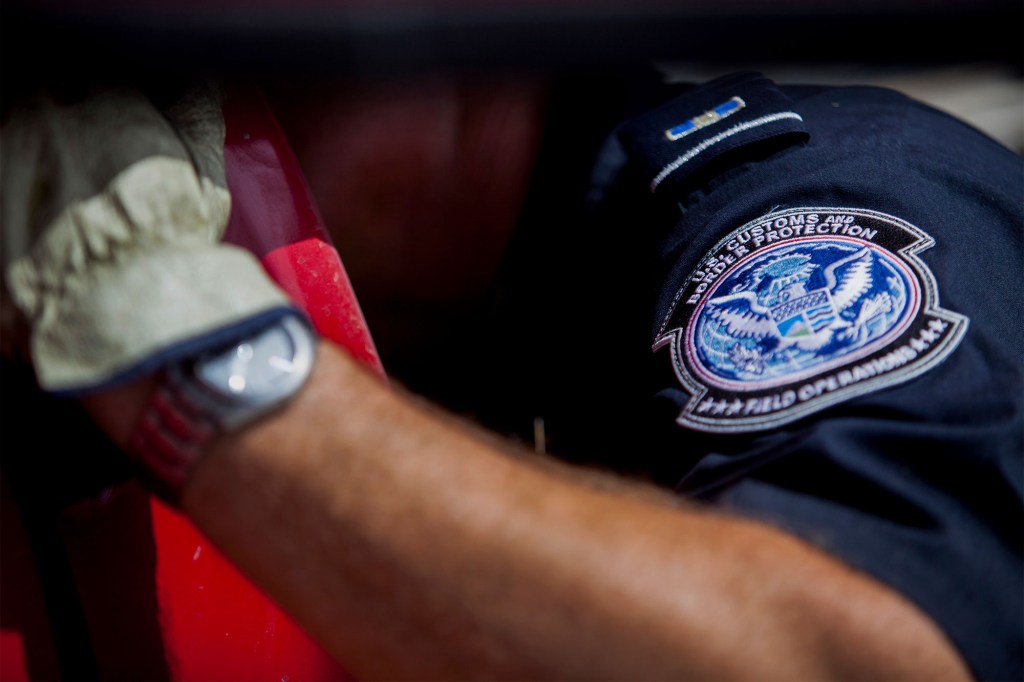 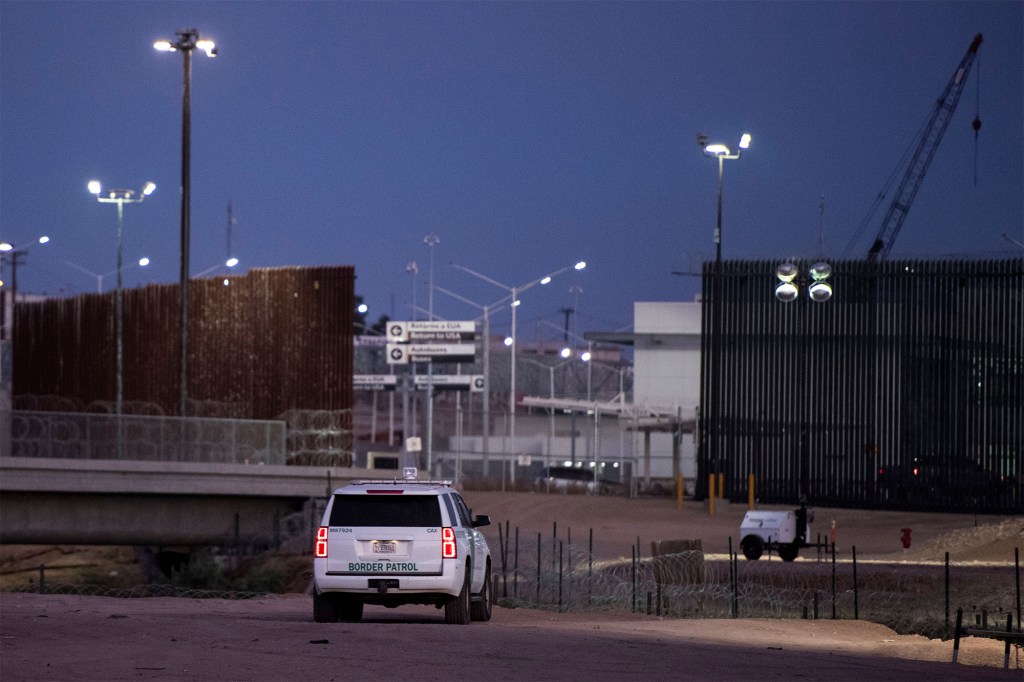 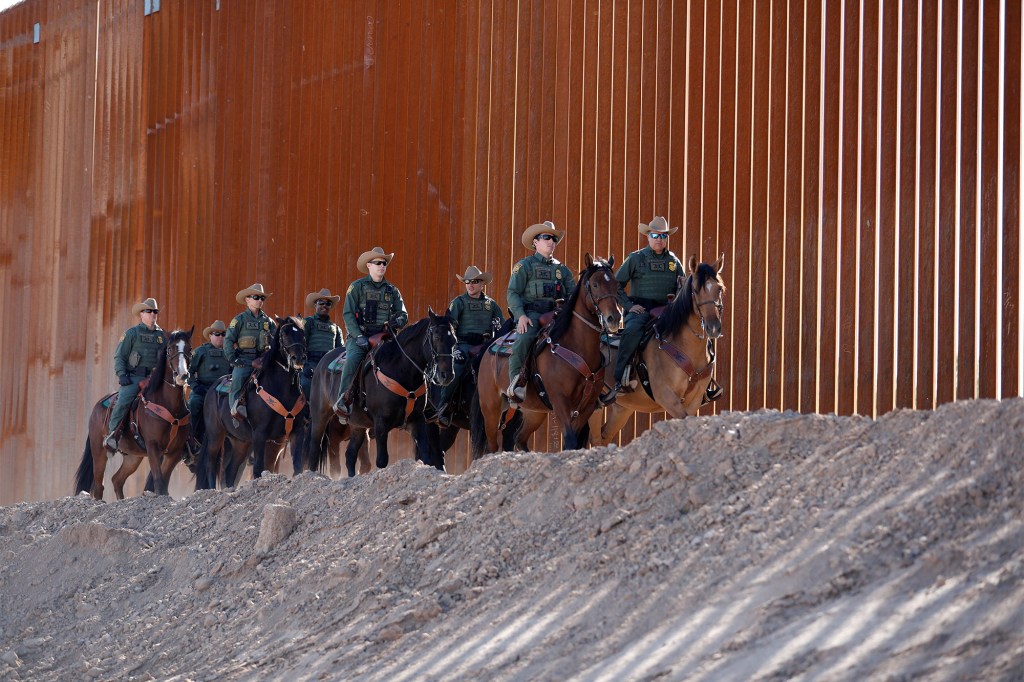