TWO boys aged 13 have been arrested after an 82-year-old man died after an attack at a bus station.

Police were scrambled to the stop in Derby at around 4.30pm on May 6. 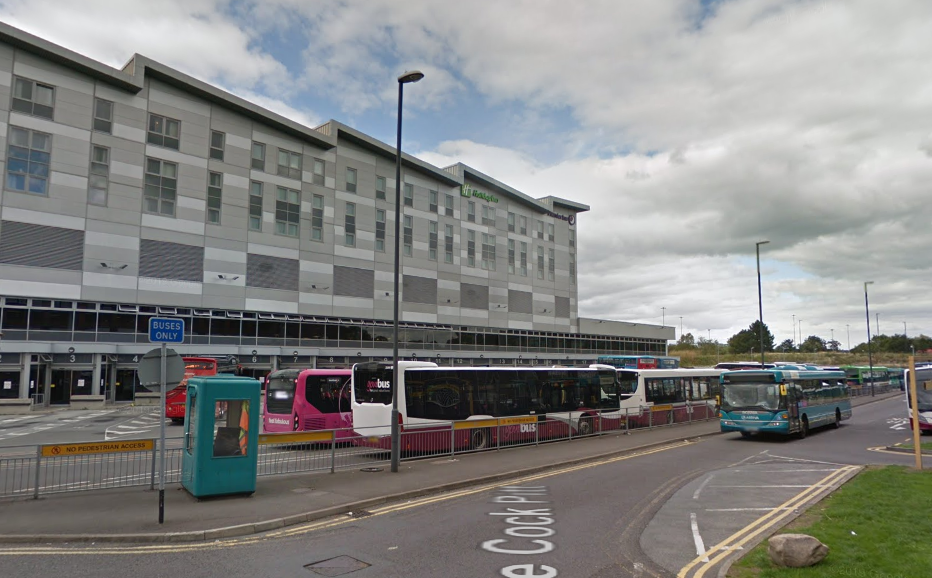 The victim was rushed to hospital but sadly died on Saturday.

Cops confirmed three boys aged 13 and 16 were arrested in connection with the horror.

They have since been released on bail with police treating the attack as an isolated incident.

The elderly victim's family are being supported by specialist officers.

"An investigation is underway following the death, the victim’s family is being supported by specialist officers and our thoughts are with them at this time.

"While several witnesses have come forward, officers are particularly keen to hear from anyone who may have any footage of the assault, or the moments before or after the incident.

"While understandably upsetting to the community, we would like to reassure people that we believe this to be an isolated incident."

Anyone with information has been asked to contact Derbyshire Police on 101.