TWO men have admitted today to being part of a late-night brawl that an engineer fled from before he was found dead in a river.

Luke Jobson, 22, was last seen "running away from a gang of lads" outside a pub in Yarm, North Yorks at 2.15am on January 26 last year. 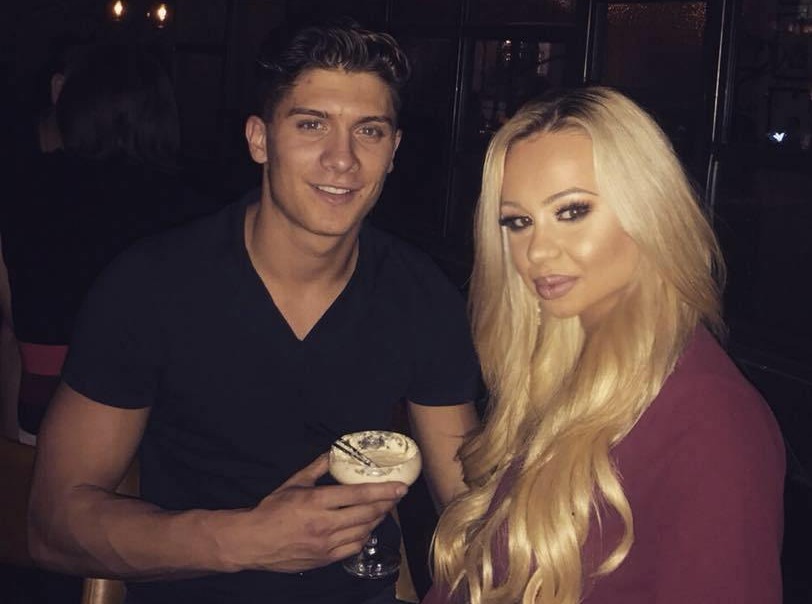 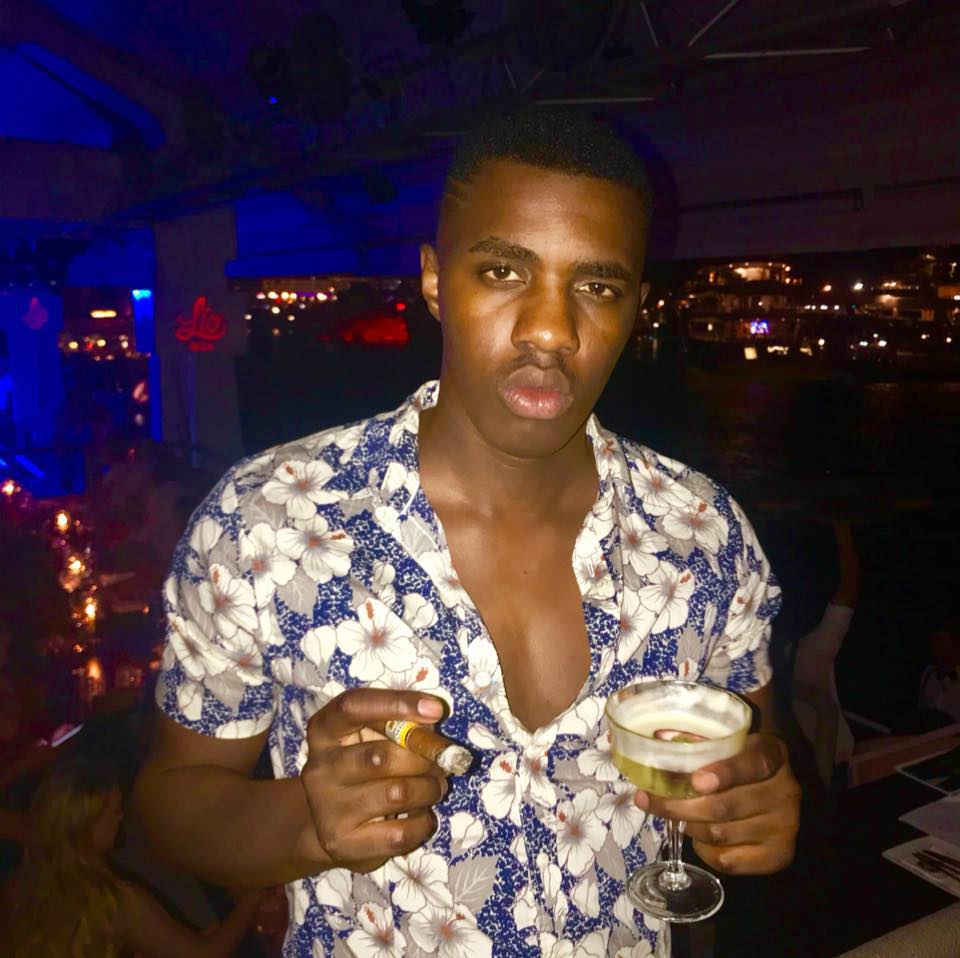 His body was found in the River Tees after scores of volunteers searched for him.

At Teesside Crown Court today, two men admitted their part in the affray that took place on the night Luke went missing.

Judge Howard Crowson told the court that his eventual death would not
have been the "primary focus" of the trial which was due to take place
before the last-minute plea changes.

Edwin Taha, 20, and Ali Abdulmajieed, 19, both from Stockton on Tees,
admitted affray and will be sentenced on October 30.

Ryan Alpay, 19, and Hammad Asif, 18, also both from Stockton, denied
the same charge. The four defendants were to go on trial but Taha and
Abdulmajieed changed their pleas and the Crown offered no evidence
against Alpay and Asif.

Prosecutor Richard Bennett said: "The charges will be allowed to lie
on file, we will not be seeking a trial."

Alpay and Asif played a lesser role, the court was told, with Taha
playing a more significant part and Abdulmajieed driving them to the
scene.

A fifth defendant, a 17-year-old who cannot be identified for
legal reasons – was sentenced in July after admitting affray. He was
handed a youth offender panel contract for nine months by magistrates.

Judge Crowson expressed his concern for Luke's grieving family after
the "awful consequence" of the night.

He said: "I do not want them to think we were not thinking of them.
The awful culmination of this night's events was that Luke died. For
the affray that was not the primary focus of the affray trial."

At the time of his disappearance Luke's girlfriend Dani Ord made a
desperate appeal on social media, saying she was "living an absolute
nightmare" as she pleaded with anyone who had information to come
forward.

And his cousin Jake appealed for help finding him on Facebook.

He wrote: "Surely someone knows where our Luke is he can't just
disappear last seen running in Yarm high street away from a gang of
lads."

Luke was spotted outside The Keys before heading toward Yarm School, which the River Tees runs past, where he was seen for the last time.

We couldn't have hoped for a better son

After his death his parents paid tribute to those who searched for
hours for him.

Mum Lisa Jobson, 46 and dad Stuart Banks, 49, of Thornaby,
Teesside, said how they "couldn't have hoped for a better son" as they
remembered him.

"We want to celebrate him – we just want to say a massive thanks to
everybody and we want everybody to remember him for the good.

"That's the type of person he is, he thinks about other people, he thinks
about their feelings.

"Luke was very loving. He was a mummy's boy, a bit more open with me.

"He used to confide in me and ask me what I thought of things – he
would listen to me."

She added: "The whole search showed the love for Luke.

"I can't thank everybody enough for helping with the search. It took my
breath away and really showed how much love there is for him.

"Every area was covered, people were going everywhere to look for him.

"You don't realise how good people are – the respect I have for these people is
just massive.

"I want to say a massive thank you to all of them." 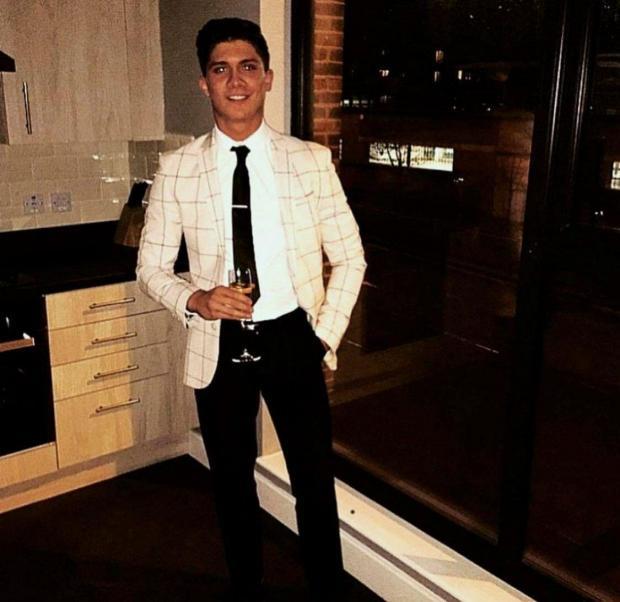 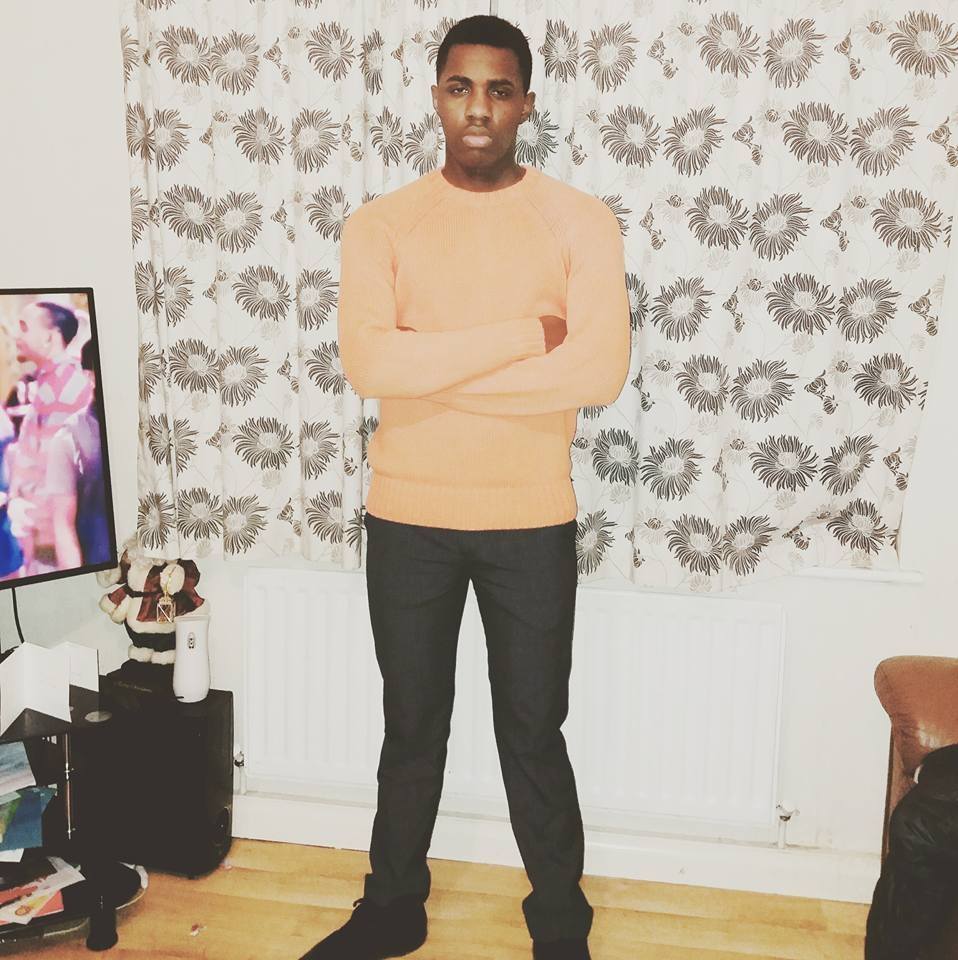