Tucker Carlson was being Tucker Carlson on Wednesday night when he said the 17-year-old White teen who killed two protesters in Kenosha, Wisconsin was trying to “maintain order” among demonstrators who were calling for justice in the aftermath of the shooting of Jacob Blake.

“How shocked are we that 17-year-olds with rifles decided they had to maintain order when no one else would?” Carlson asked on his nightly program.

Police charged Kyle Rittenhouse with murder on Wednesday after he allegedly shot a man in the head with a rifle and then turned his gun on two others, killing one and injuring the other. Before the shootings, Rittenhouse is said to have stood with other vigilantes in an attempt to guard local businesses against being vandalized. Carlson suggested that the teen’s actions were to be expected after days of protests that in some instances have turned violent.

“Are we really surprised that looting and arson accelerated to murder?” Carlson questioned. 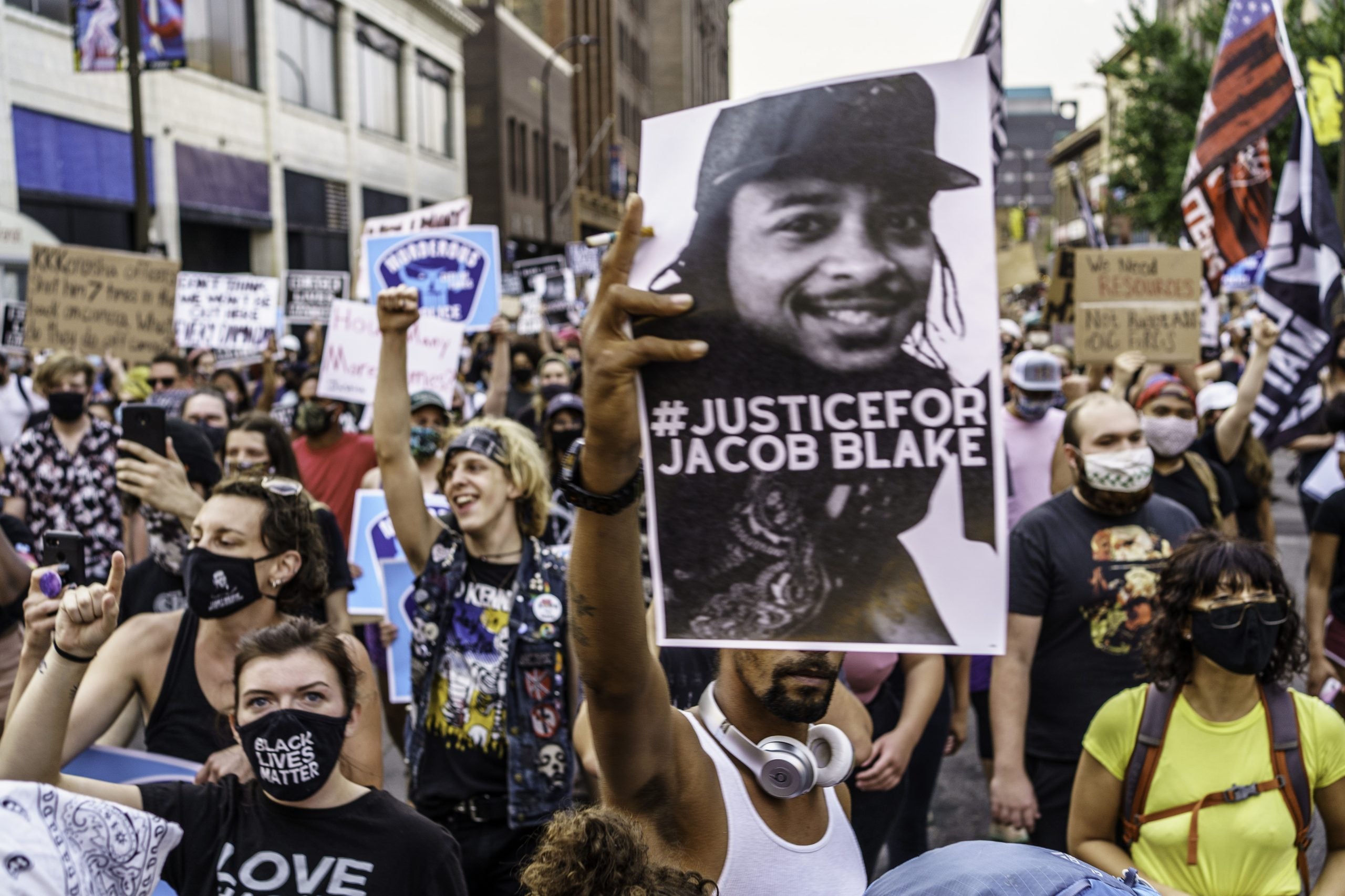 Rittenhouse was arrested in Antioch, Ill., and according to court documents obtained by The New York Times, he faces at least one charge of first-degree intentional homicide. Still, he’s being heralded by many on the far right as a hero. Hours before Carlson’s defense of the teen, author and political pundit Ann Coulter tweeted that she wanted Rittenhouse as her president. Others have blamed his actions on local and state governments who they say refuse to enforce the law.

On Wednesday, police identified Officer Rusten Sheskey, as the man responsible for shooting Jacob Blake seven times in the back as his children watched on. He has been with the department for seven years. The other two other officers who were present have been placed on administrative leave. The Wisconsin Division of Criminal Investigation is looking into the case.