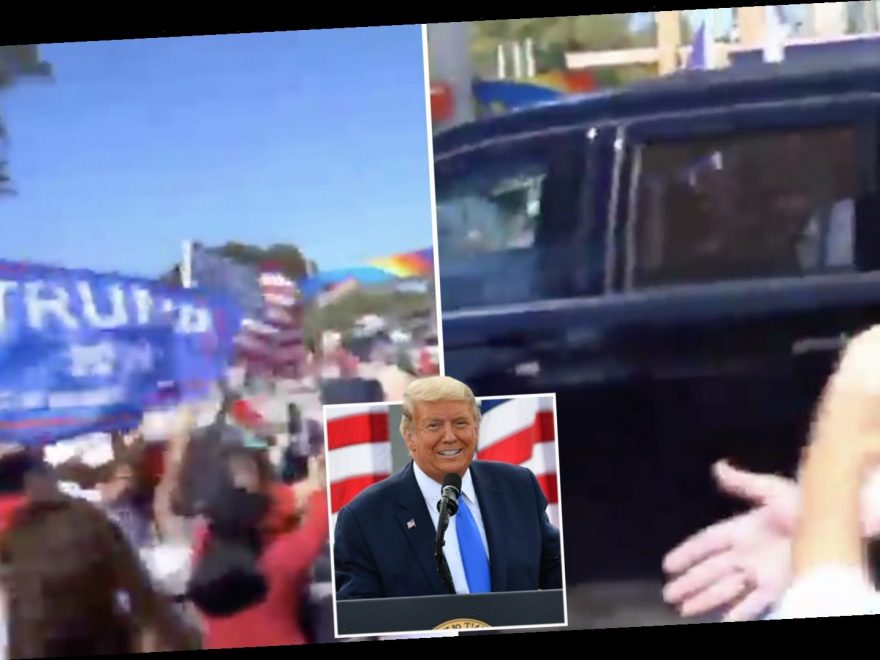 DONALD Trump drove by the West Palm Beach MAGA rally in a motorcade on President's Day as hundreds of his loyal supporters thronged the streets.

On Monday, the former president could be seen passing the screaming crowd wearing his apparel and waving "Trump 2020" flags. 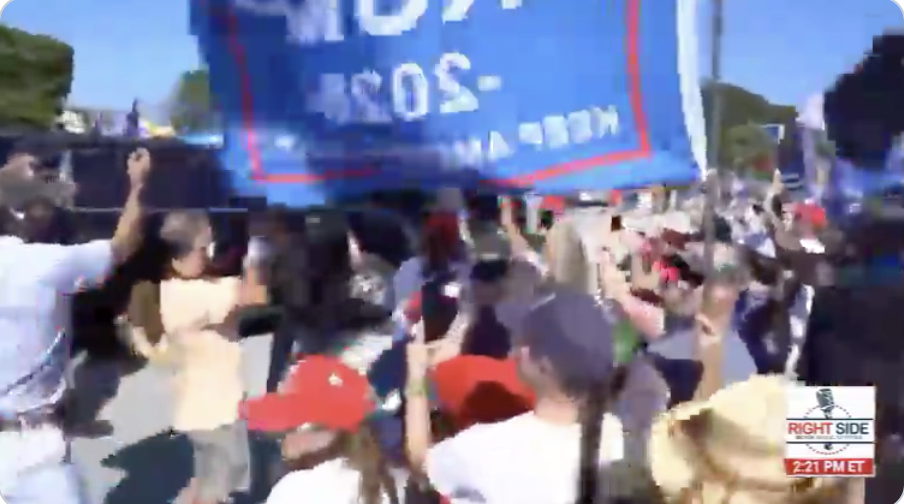 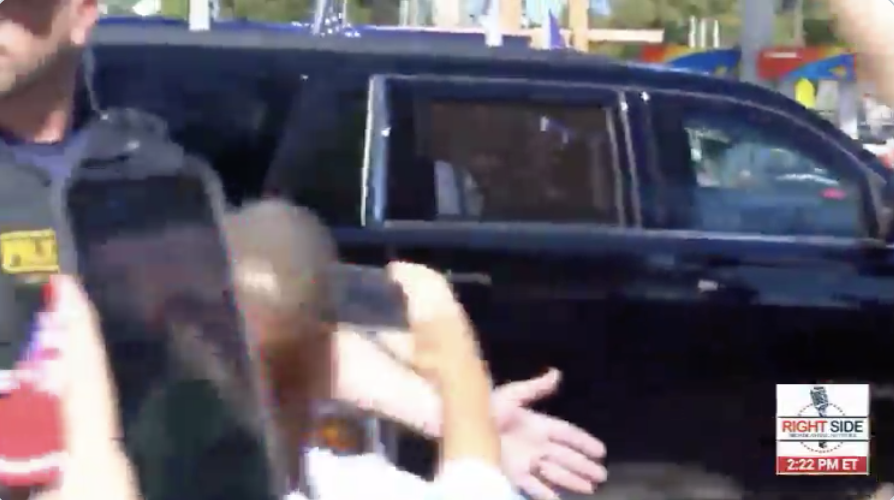 WPEC reported that organizers descended on the streets to show support for Trump, who they consider to be "America's greatest president."

His supporters packed streets of the sunny Florida city to catch a glimpse of the former US leader following his 2020 election loss to Joe Biden.

Local stations reported that around 600 of his supporters attended the event today.

Reports emerged on Twitter that the Trump cars drove slowly through the screaming crowd.

Hundreds of people began chanting as he passed by and celebrations erupted during the spontaneous event.

Roars of “USA” and “We love Trump” could be heard as people danced and cheered as he passed.

In other clips, local cops could be seen directing people on the sidewalk as others waved American flags.

The last time Trump appeared at a rally was on January 6 before the Captiol riots erupted in Washington DC when insurrectionists stormed the building, resulting in several deaths and multiple injuries.

The surprise Florida rally kicked off at the corner of Southern Boulevard and Parker Avenue, which is just east of the I-95 highway.

Trump's dramatic motorcade comes after his second senate impeachment acquittal last week, and on the same day it was announced that lawmakers are setting up a bipartisan commission to probe the Capitol riot.

House Speaker Nancy Pelosi said on Monday that an outside, independent commission would review the "facts and causes" related to the deadly attack by supporters of the then-President.

Pelosi said the commission would be modeled on a similar one convened after the September 11, 2001 attack on Washington and New York.

The panel will also look at the "facts and causes relating to the preparedness and response of the United States Capitol Police and other federal, state, and local law enforcement in the National Capitol Region."