Donald Trump will "go quietly" if he loses the election to Joe Biden as he actually "hates the f***ing job" of being President,  ex-insider Anthony Scaramucci wildly claims.

"The Mooch" – who spent 18 months working with Trump –   said he does not expect Trump to make good on hints he will try to stay in power if he loses. 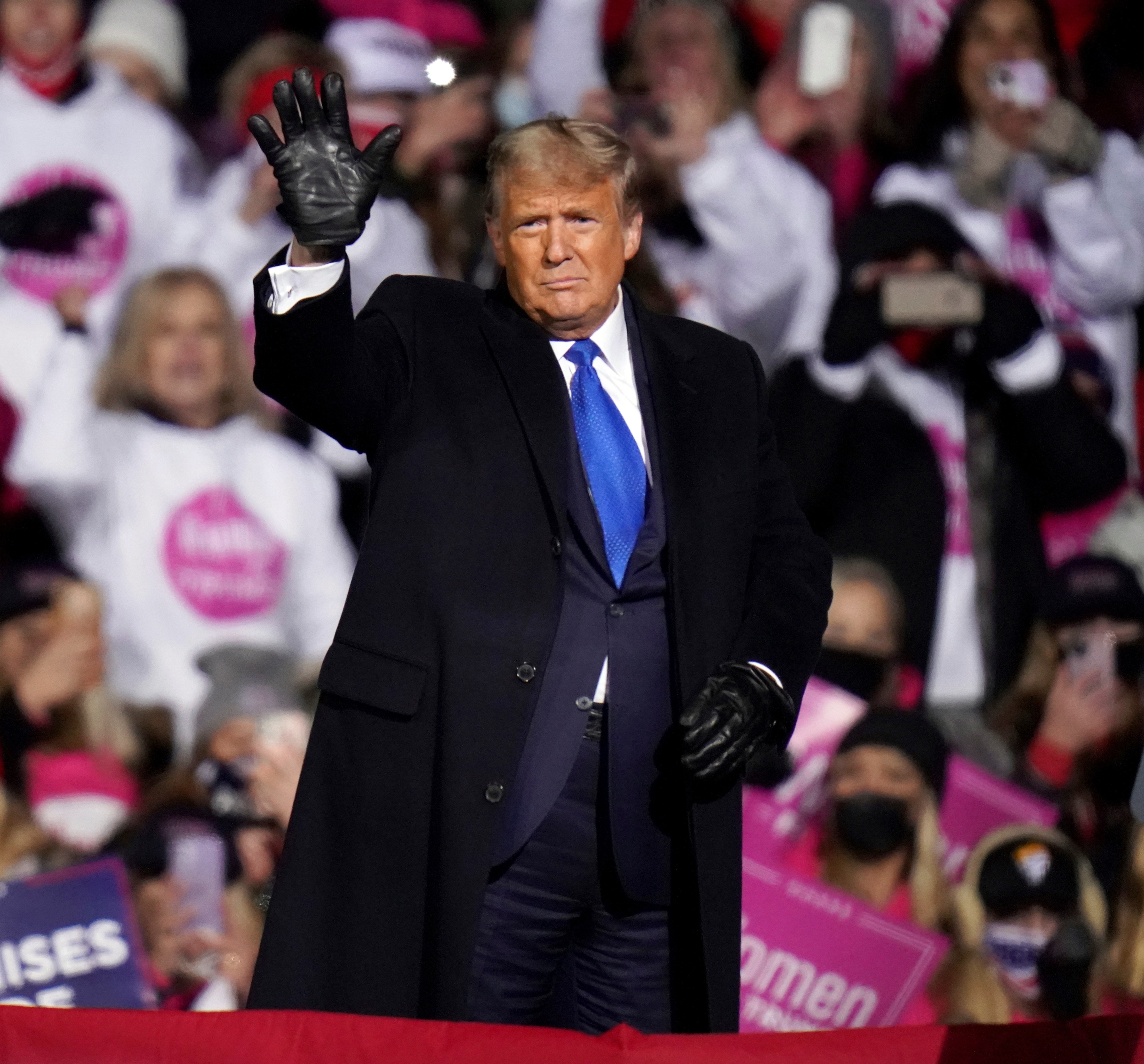 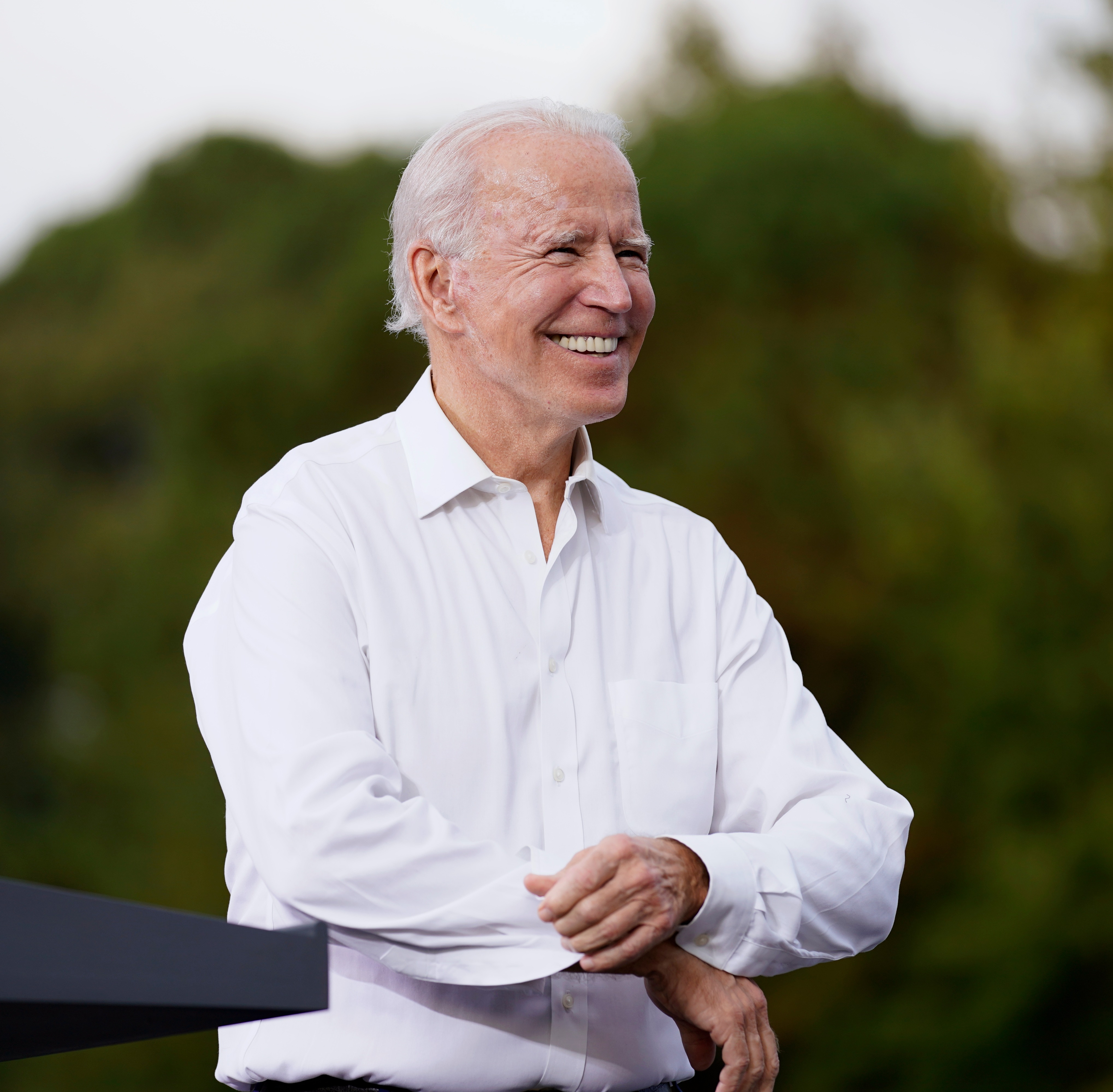 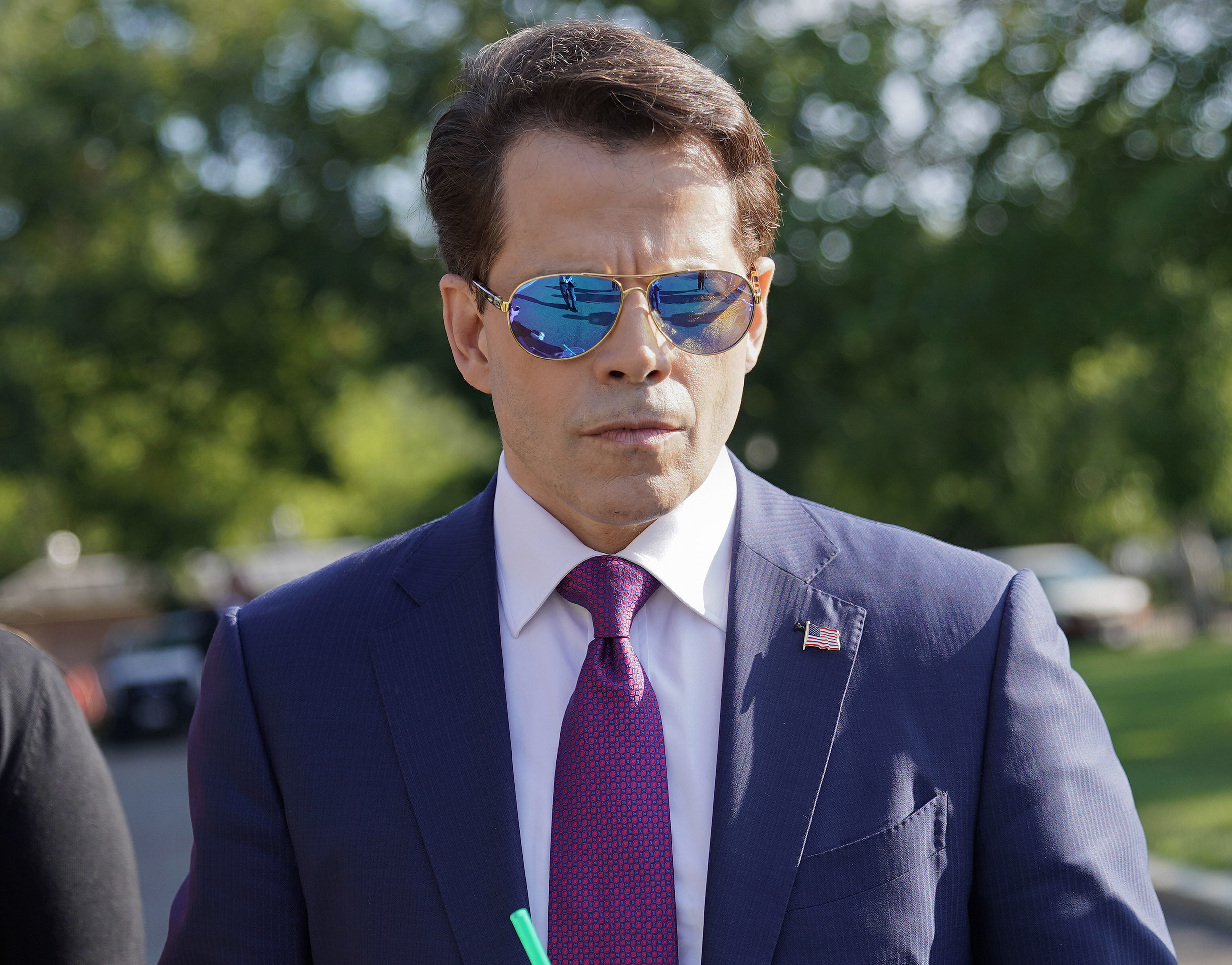 The President has spent much of the campaign trail talking up the possibility of the election being rigged and refusing to commit to a peaceful transfer of power.

He has also hinted the election could be decided by the Supreme Court and urged GOP lawyers to start preparing a case.

Scaramucci however does not buy the outlandish forecasts of doomsday and civil war.

He told The Sun Online: "The odds are, he leaves and he leaves peacefully."

The Mooch had an explosive eleven days as the White House communications director before being sacked by Trump after butting heads with chief of staff John Kelly.

Since then he is gone on to be critical of Trump, and is spearheading a movement of Republicans who are openly supporting Democrat presidential nominee Biden.

Scaramucci said: “I think I am in the contrarian camp. Everyone says he isn’t going to go quietly and that there is going to be a shootout over this, and stuff like that – but that isn’t Trump’s personality.

“His personality is bluster and saying things, but he really isn’t a doer that way. I think he will blow out."

[Trump] is a showman, but he actually hates the f***ing job.

Trump would need the support of the US military to attempt to stay in power, and he said that is just completely unrealistic – saying Trump is not "Hitler" or "Mussolini".

And while there may be violence from Trump's most hardcore supporters, even this Mooch said was "unlikely".

And he thinks Trump may not even want to stick around, as he doesn't think the President enjoys the "pain in the a**" of being in the White House. 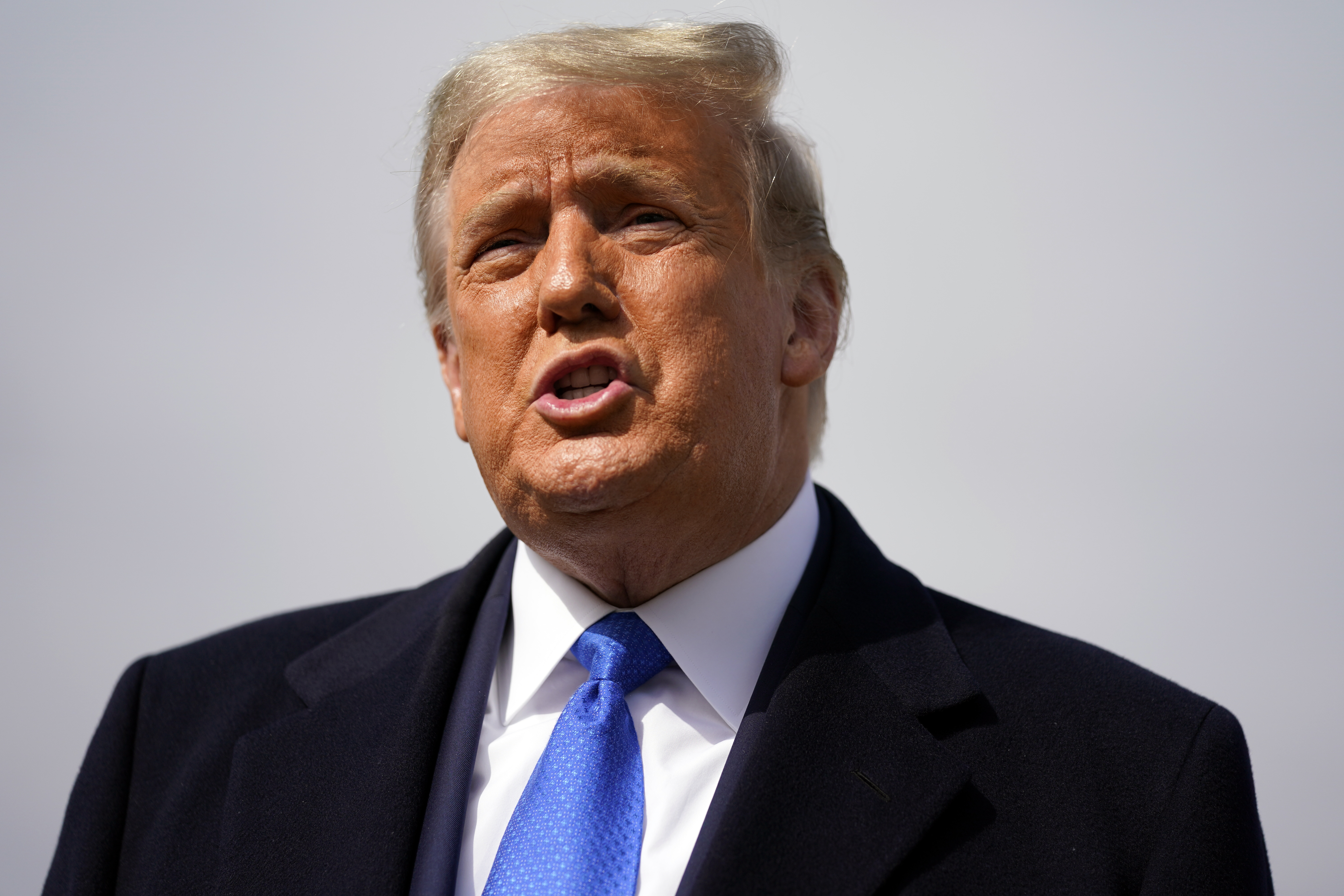 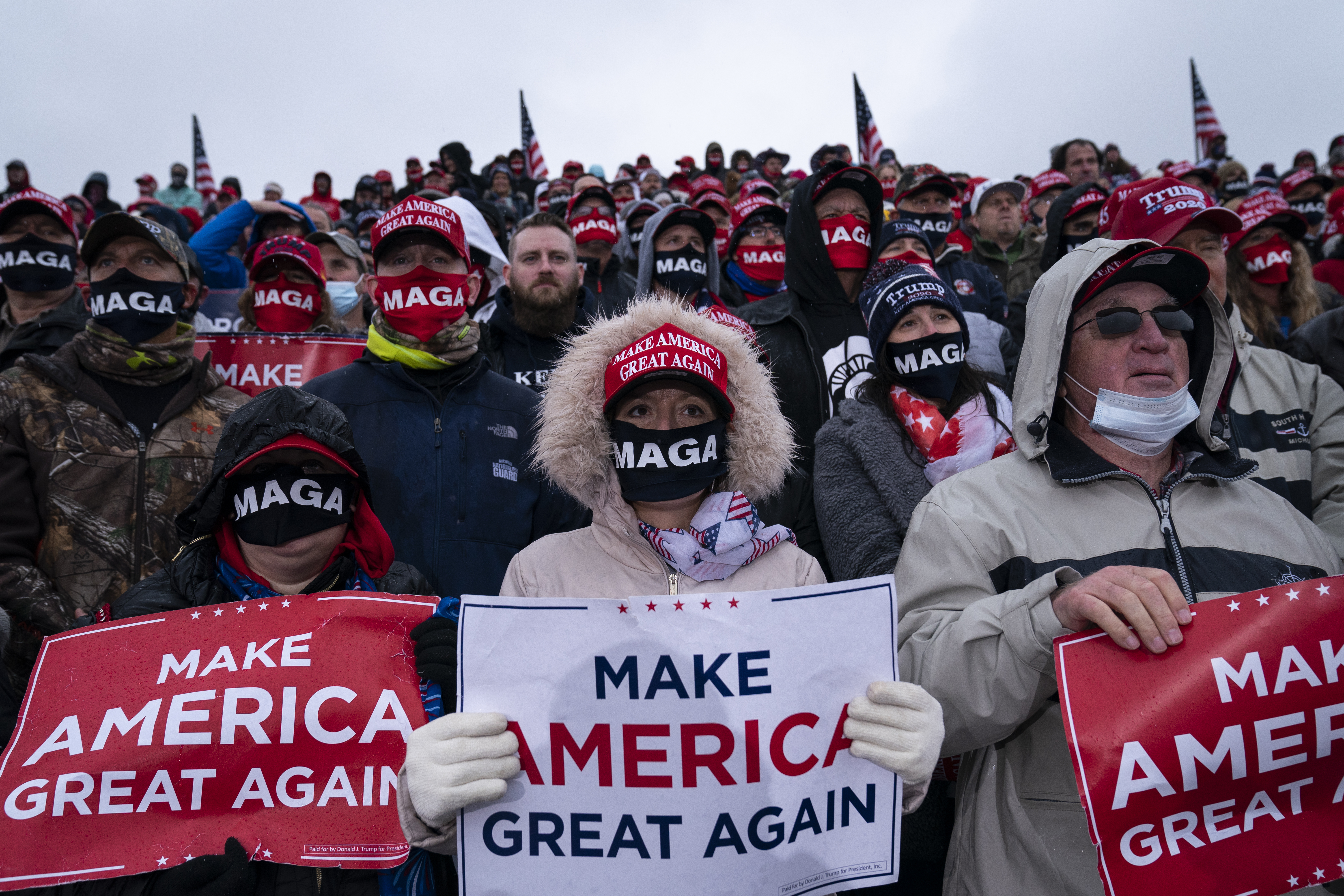 Scaramucci told The Sun Online: "He is a showman, but he actually hates the f***ing job. Barack Obama has him read perfectly.

He added his biggest surprise during the Trump presidency has simply been that Trump did not resign mid-term during the impeachment scandal.

And he was as surprised, and disappointed, there was not more effort for Republicans to try to force him out of office.

Scaramucci predicted Trump will likely take a hiatus and set up a media company before potentially using newfound international influence to help his businesses.

"He will create that narrative that he made America great, and it was the pandemic that cost him more than anything else", he added. 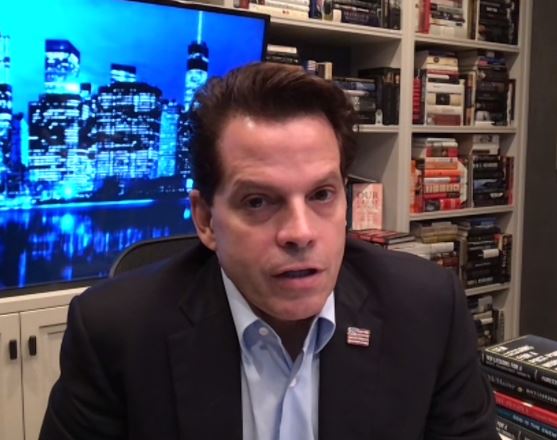 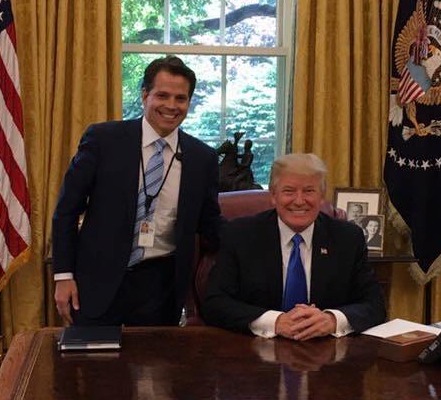 Speaking of working with Trump, Scaramucci said the mogul's mood immediately changed when he won the election.

He said: "He was light and gregarious during the campaign – relatively relaxed. Trump did not think he was going to win.

“He tightened once he won, in the beginning phase it was somewhat nervousness – then he became emboldened and started eliminating people from the White House."

Scaramucci credits Trump's seemingly increasingly erratic behavior as down to him slicing away staff – saying the "the one thing they had in common is that none-of-them were beholden to him".

"So what he is left with his people with his own DNA, who are related to him by marriage, who have a pecuniary interests, and who are sycophants," The Mooch said.

"He doesn’t have  a lot of strong independently minded people left in the White House." 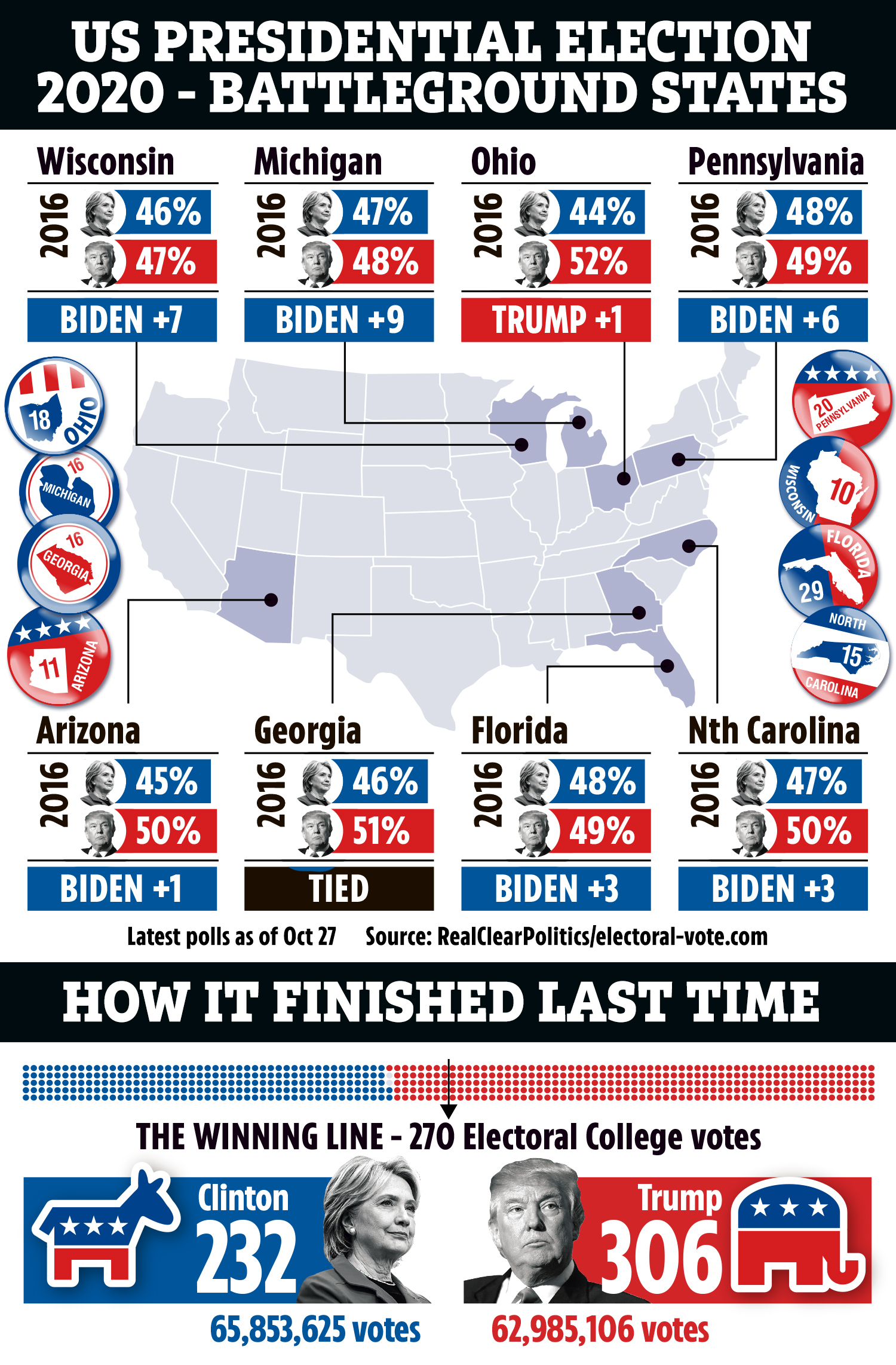 Frustrated, he also hit out at Republicans who he thought were "once moral and principled" for "tolerating Trump".

"They had an opportunity to clean this up, but instead they covered it up".

Scaramucci also said Trump "doesn't believe" the conspiracy theories that he has taken to retweeting – such as claims that Biden and Obama killed US Navy SEAL Team Six.

He said: "Trump doesn't believe it, but he knows his followers believe it.

"He has figured out he can't expand the tent, but he is going to drill down deeper into the tent.

"He is looking for more uneducated white males to get their a**es registered to go vote for him." 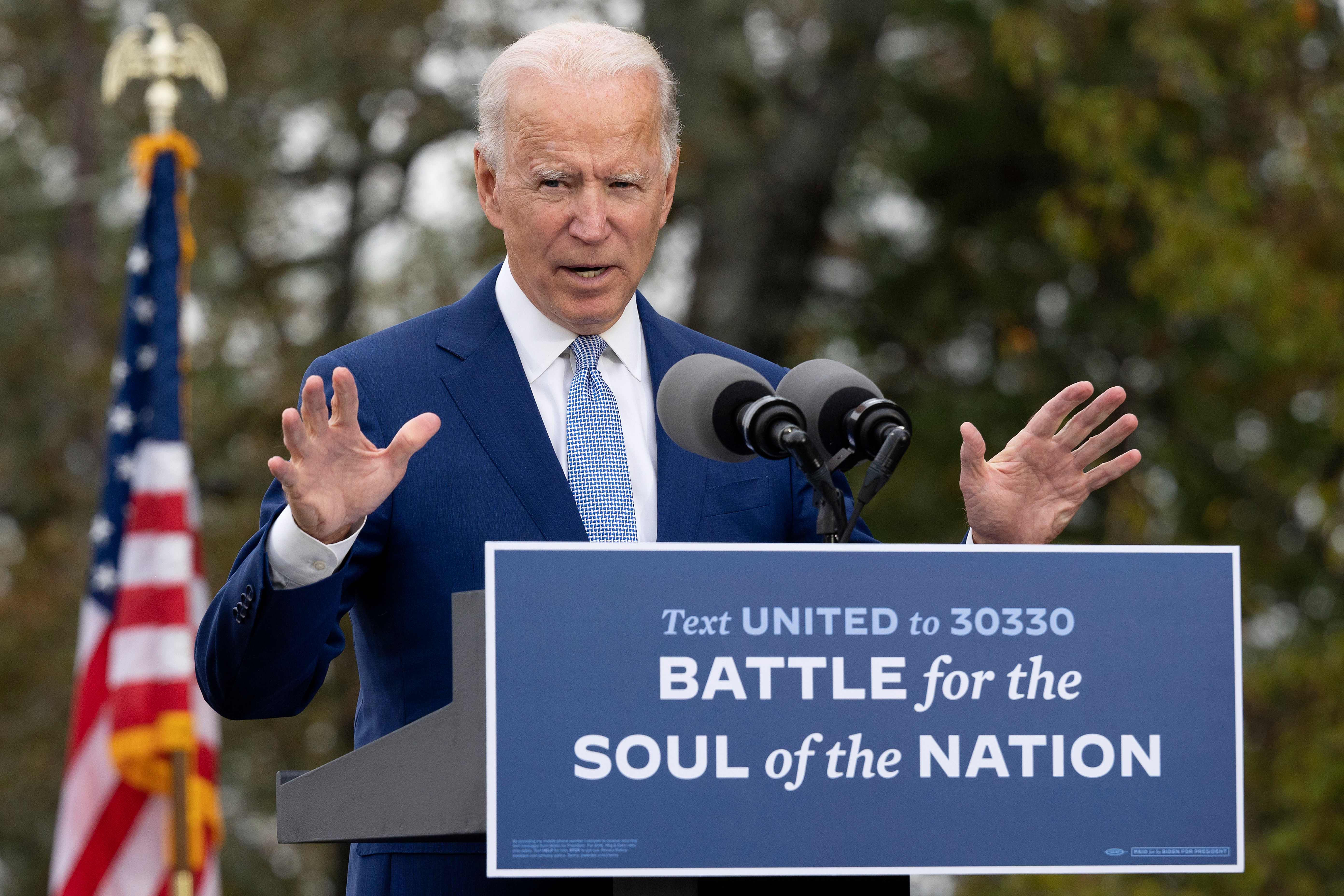 Despite this tapping the well of conspiracy theories however, Scaramucci is confident its "unlikely" there will be widespread violence from his supporters if Trump loses.

"People think there is going to be violence and his supporters aren’t going to react well, that may be.  But it takes a lot to move someone to violence," The Mooch told The Sun Online.

"If you are going to murder someone, any detective will tell you there has to be a motive, no one wakes up and starts randomly shooting people.

"There is a sociopathology to that and it's very rare, thank god. You would have to have some really crazy nutjobs."

"It is possible yeah – like you had the people who were going to kidnap the governor of Michigan – but I don't see that."

The President has also previously attacked Scaramucci, calling him "incapable" and a "loser" – saying he knows "very little about me" like "other so-called television experts".

"Anthony, who would do anything to come back in, should remember the only reason he is on TV, and it’s not for being the Mooch!," Trump raged in 2019.

Biden currently enjoys a lead in the national polls, but its narrower in key swing states which could ultimately decide the election on November 3.