The president urged people in North Carolina to vote once in person and once by mail during an interview in Wilmington. 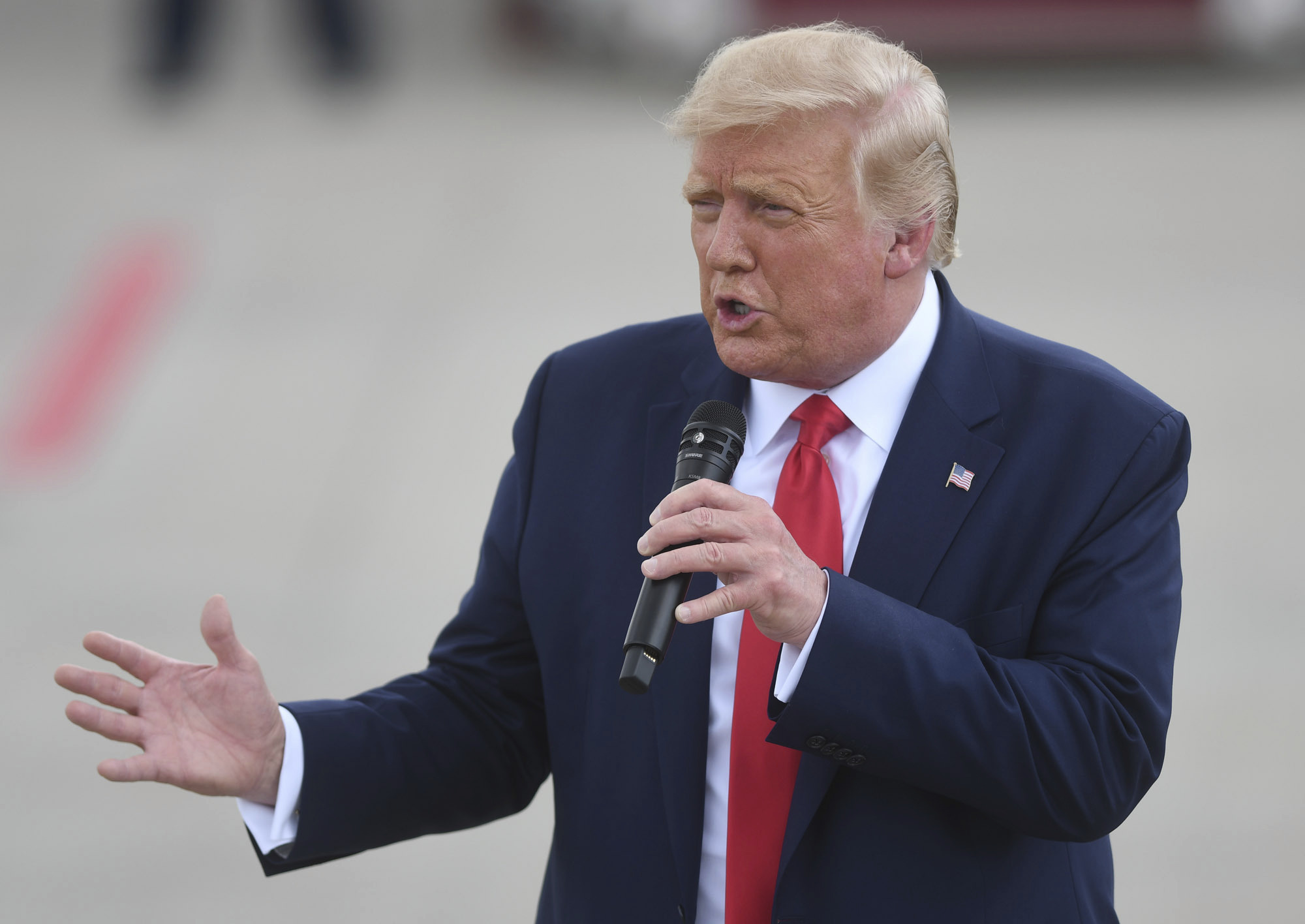 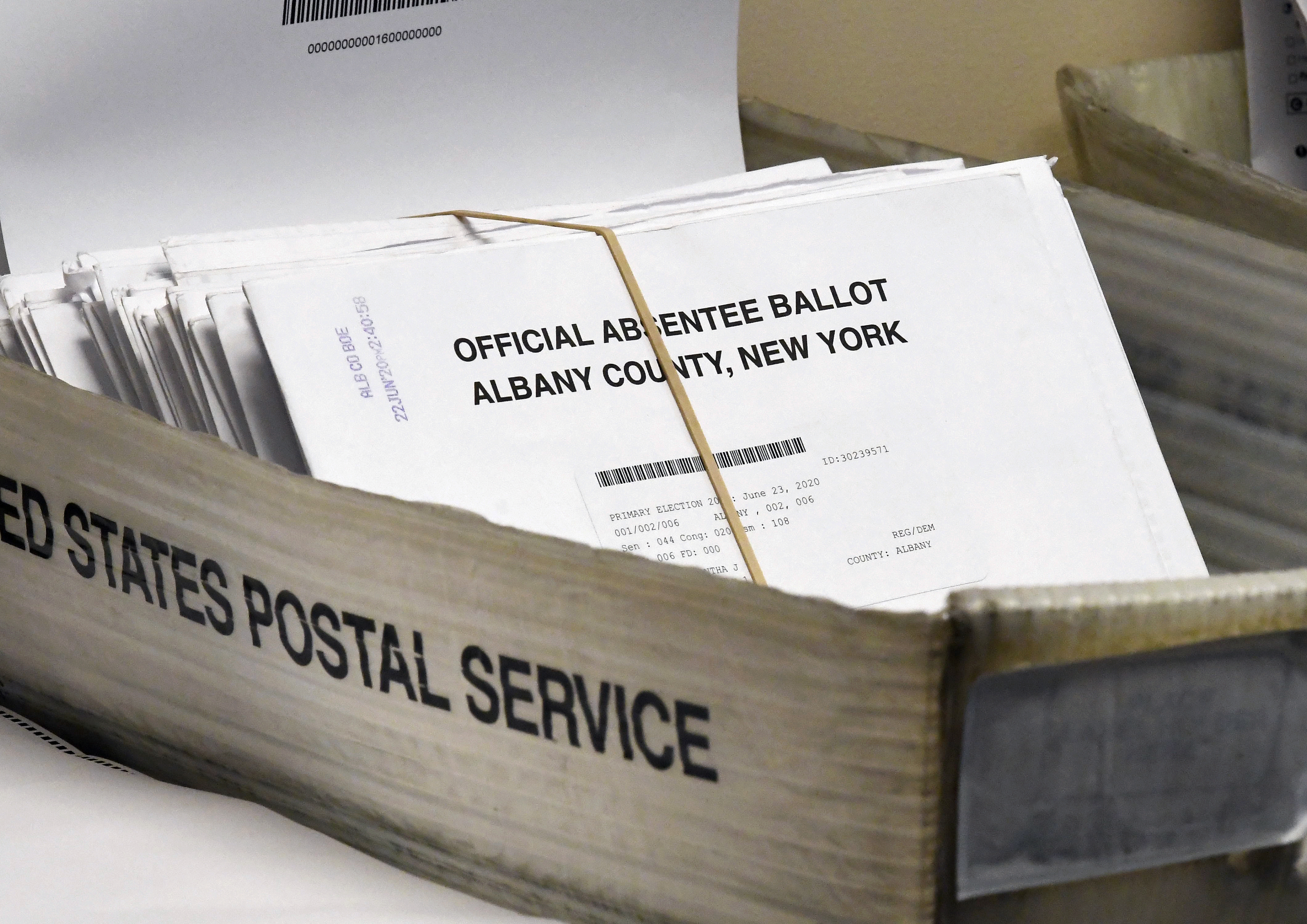 It is illegal to vote twice in an election – but Trump urged his base to submit two ballots this week.

"So let them send it in and let them go vote, and if their system's as good as they say it is, then obviously they won't be able to vote," Trump said of the mail-in voting system in the battleground state.

"If it isn't tabulated, they'll be able to vote. So that's the way it is. And that's what they should do." 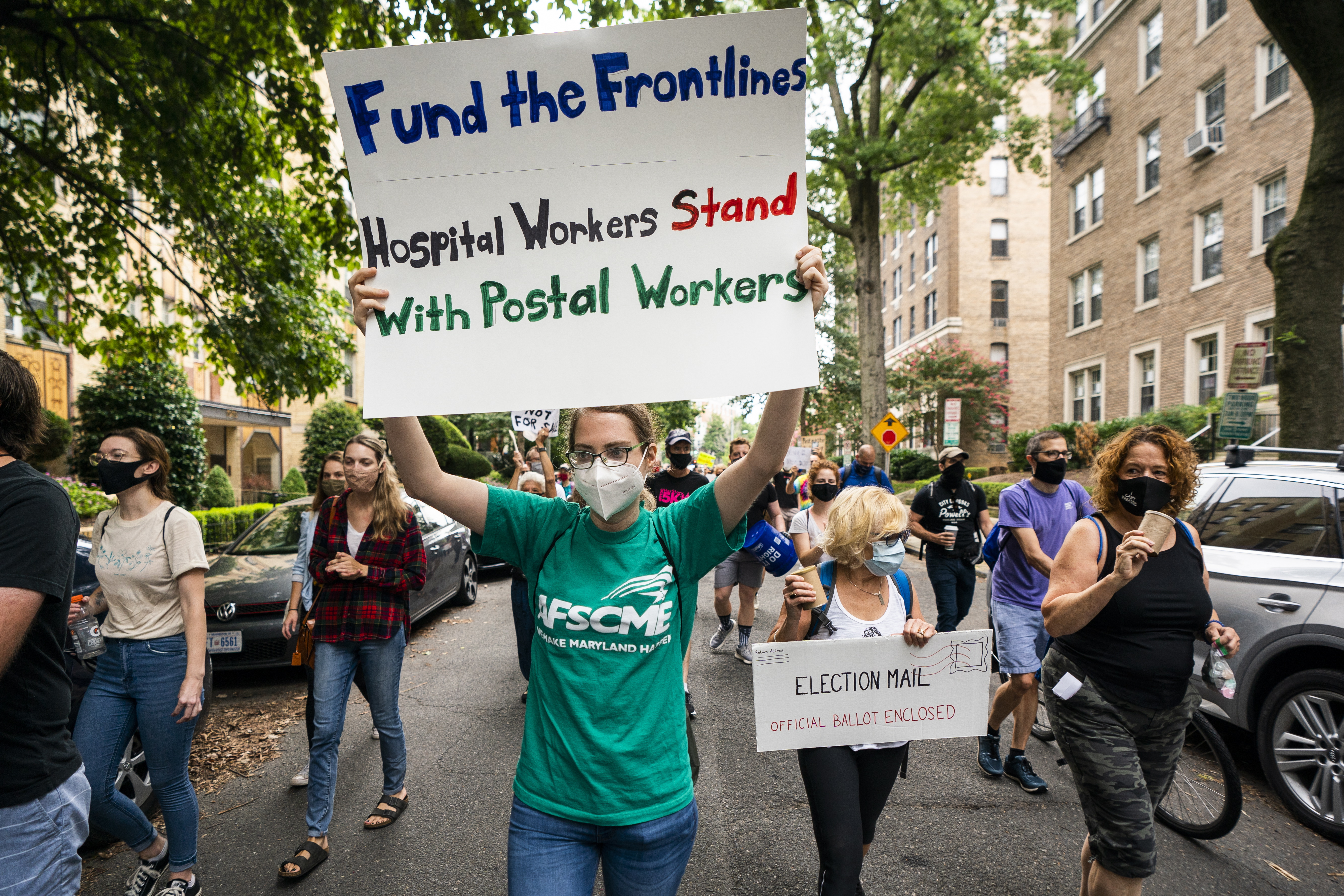 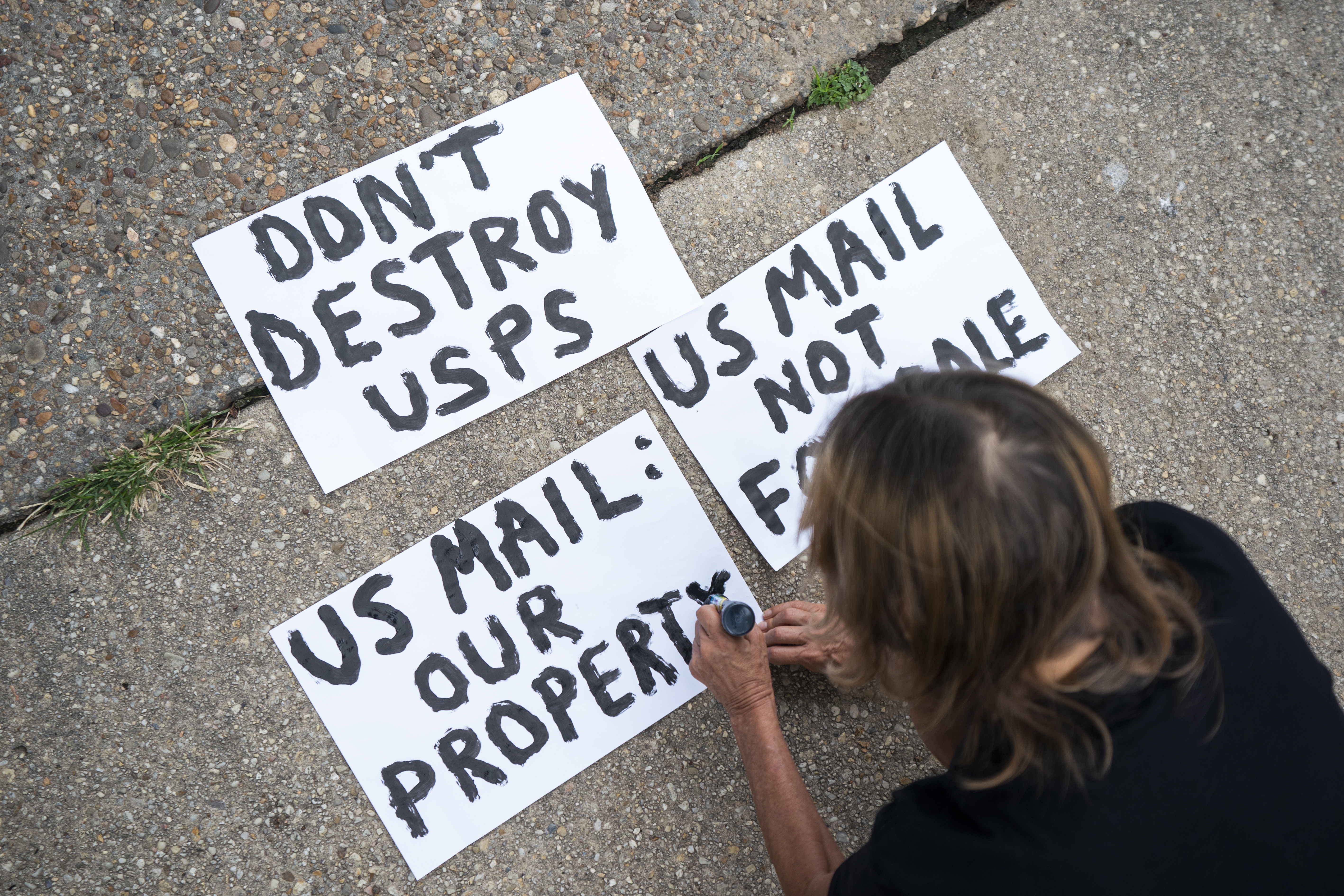 On Wednesday, the president responded to claims that his "incredible landslide" would be "flipped" by mail-in voting by tweeting "rigged election?"

Many states have expanded their mail-in voting laws and Americans are expected to vote-by-mail more this fall than in any other election.

But Trump has repeatedly questioned this system put in place to mitigate the spread of coronavirus in the United States.

The Trump campaign and the Republican National Committee sued Nevada, New Jersey and Montana for trying to expand mail-in voting to stop the contagion.

"President Trump encourages supporters to vote absentee-by-mail early, and then show up in person at the polls or the local registrar to verify that their vote has already been counted," his aide Tim Murtaugh told NBC News. 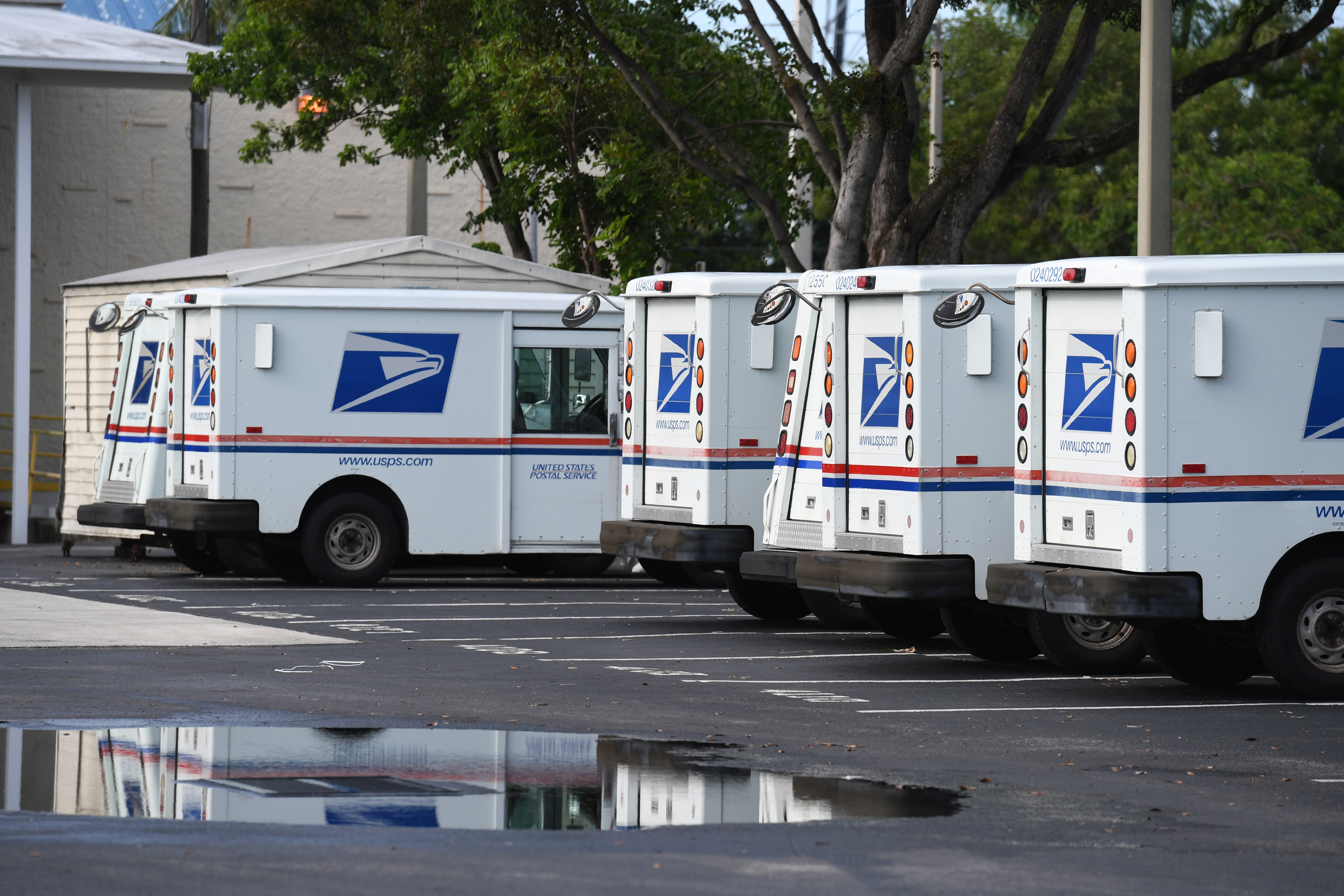 "It’s amazing that the media can go from insisting that voter fraud doesn’t exist to screaming about it when President Trump points out the giant holes in the Democrats’ voting schemes.”

There's no evidence to suggest that either Democrats or Republicans will gain an advantage via mail-in voting, however.

But experts have predicted that Joe Biden will actually beat Trump once the votes are counted in the US presidential election.

Hawkfish CEO Josh Mendelsohn told Axios that votes coming in on November 3 could very well show that Trump won re-election, but described it as a “red mirage.”

"We are sounding an alarm and saying that this is a very real possibility, that the data is going to show on election night an incredible victory for Donald Trump," Mendelsohn said.

"When every legitimate vote is tallied and we get to that final day, which will be some day after Election Day, it will in fact show that what happened on election night was exactly that, a mirage.

"It looked like Donald Trump was in the lead and he fundamentally was not when every ballot gets counted." 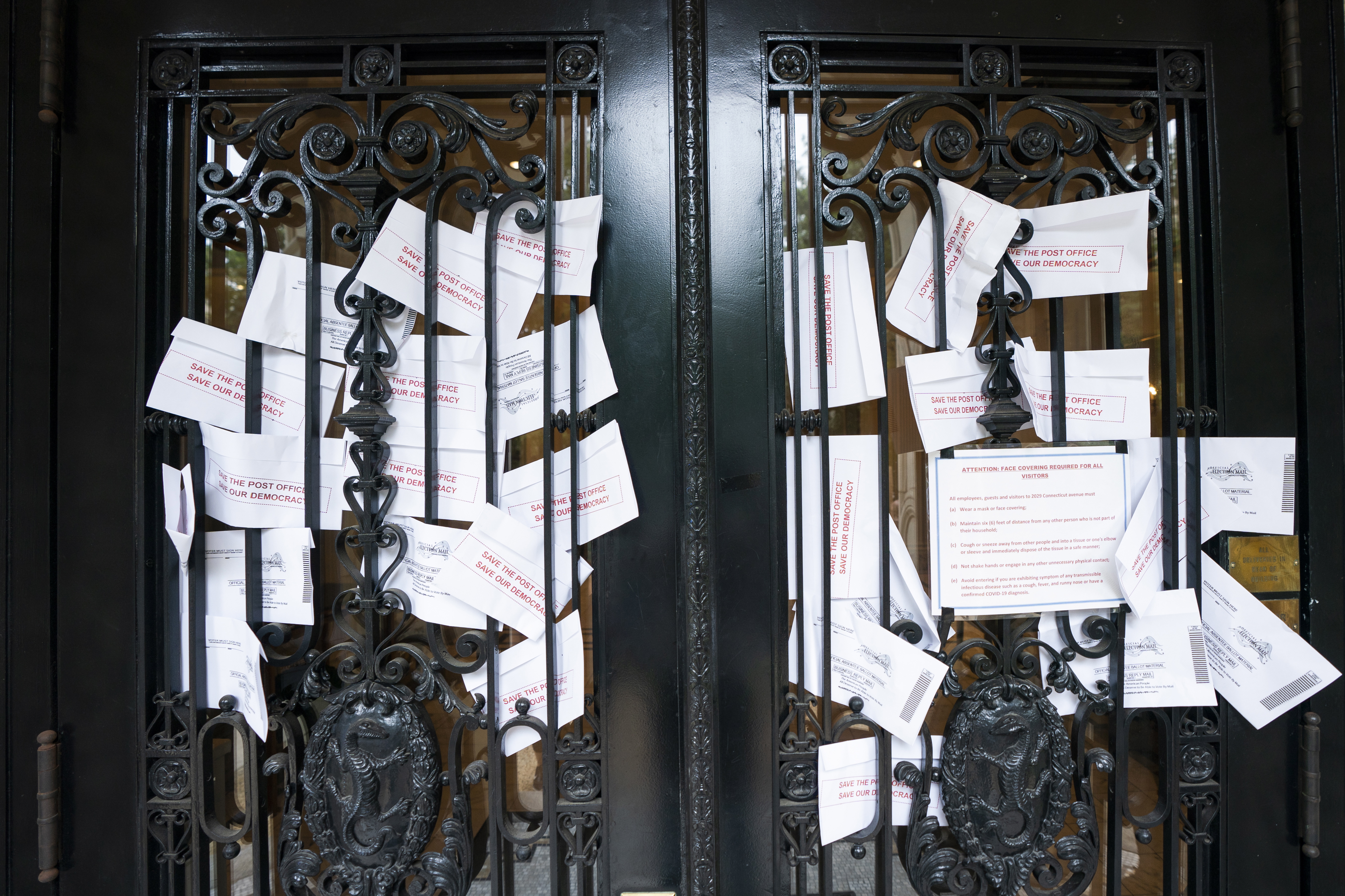 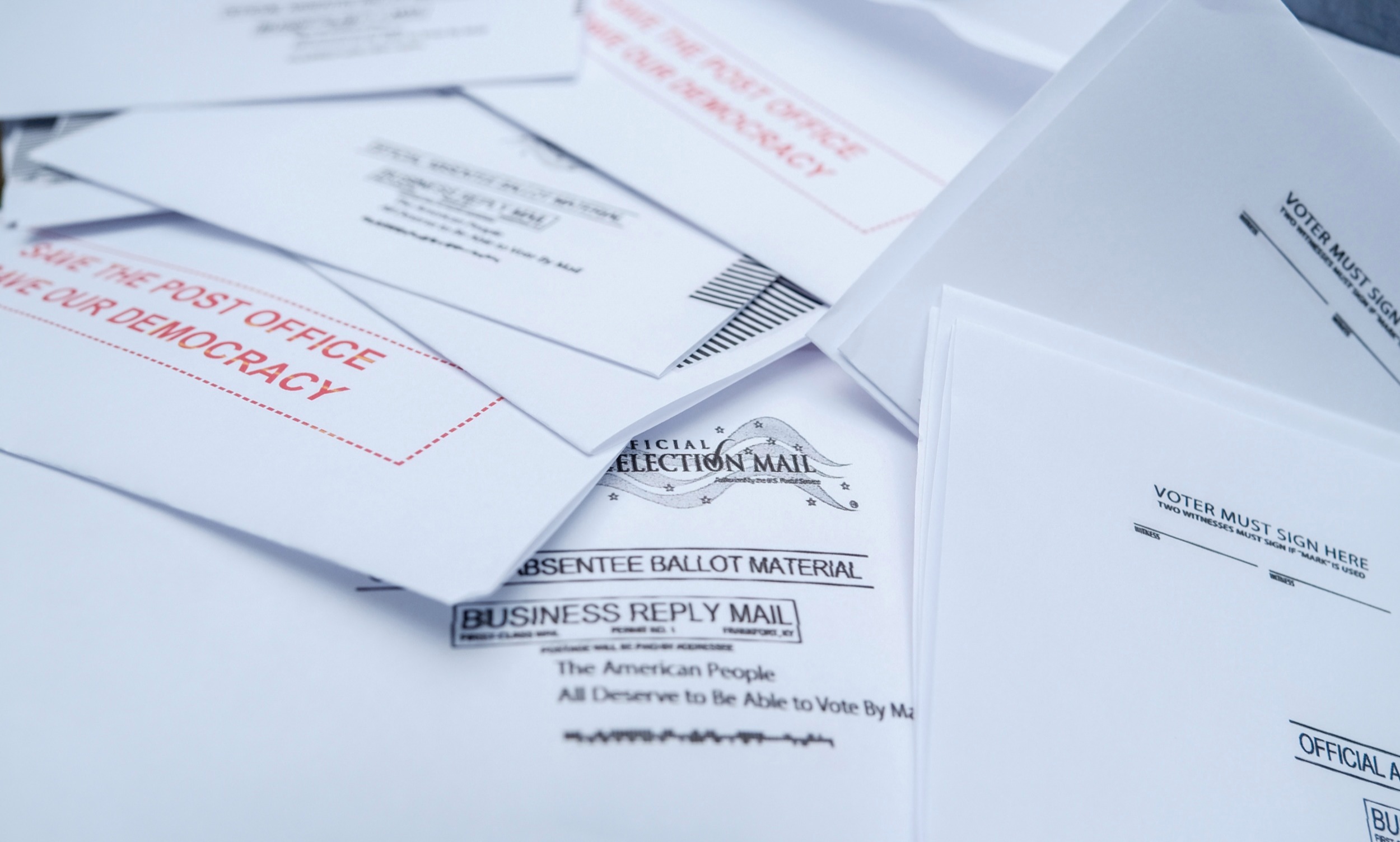