PRESIDENT Donald Trump has officially been nominated for re-election by the Republican Party during the first day of the party's convention.

Shortly after receiving the nomination, Trump took to the stage in Charlotte, North Carolina, as people cheered, "Four more years!" 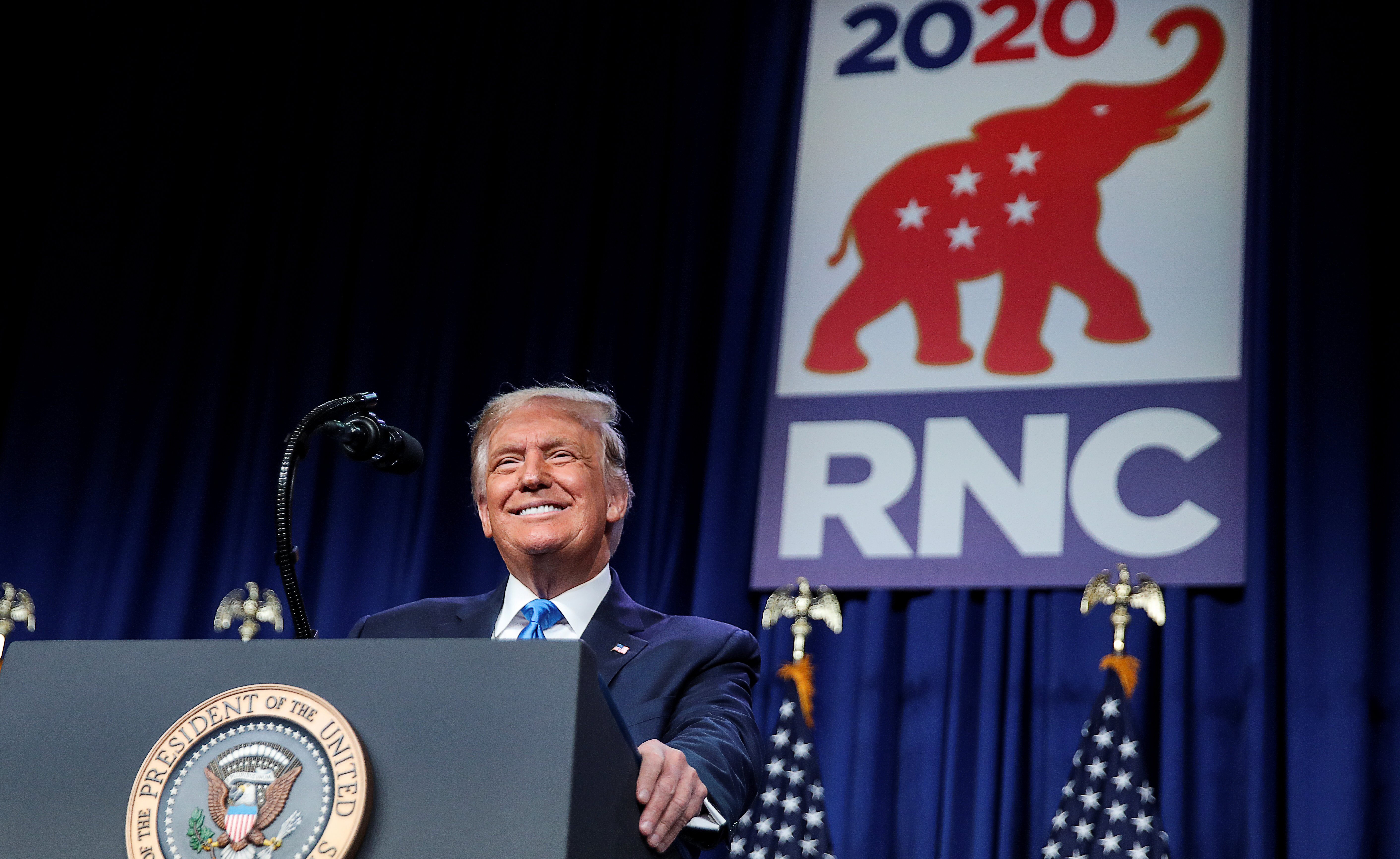 "If you want to really drive them crazy, say twelve more years," Trump told the crowd.

A handful of people in the audience began to chant, "Twelve more years," as others cheered.

Later in his speech, Trump claimed that "China will own this country" if Democratic nominee Joe Biden is elected. 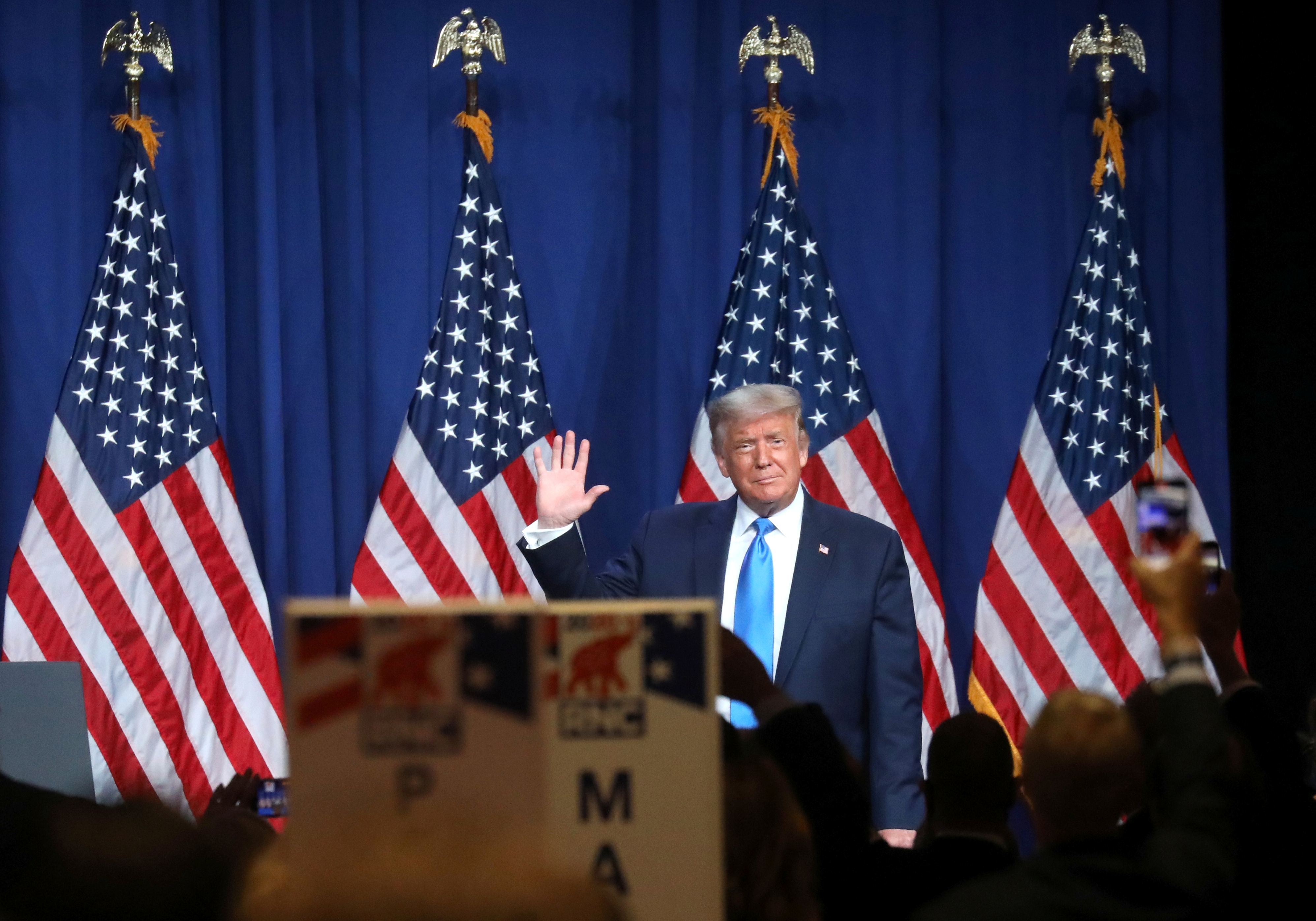 "Our country will never be a socialist country," Trump said to cheers and "hallelujahs" from the crowd.

On Monday, 336 delegates participated in a roll- all vote nominating Trump and Vice President Mike Pence for a second term.

Unlike the delegates at the Democratic National Convention last week that participated in a virtual roll call, Republican delegates appeared in-person. 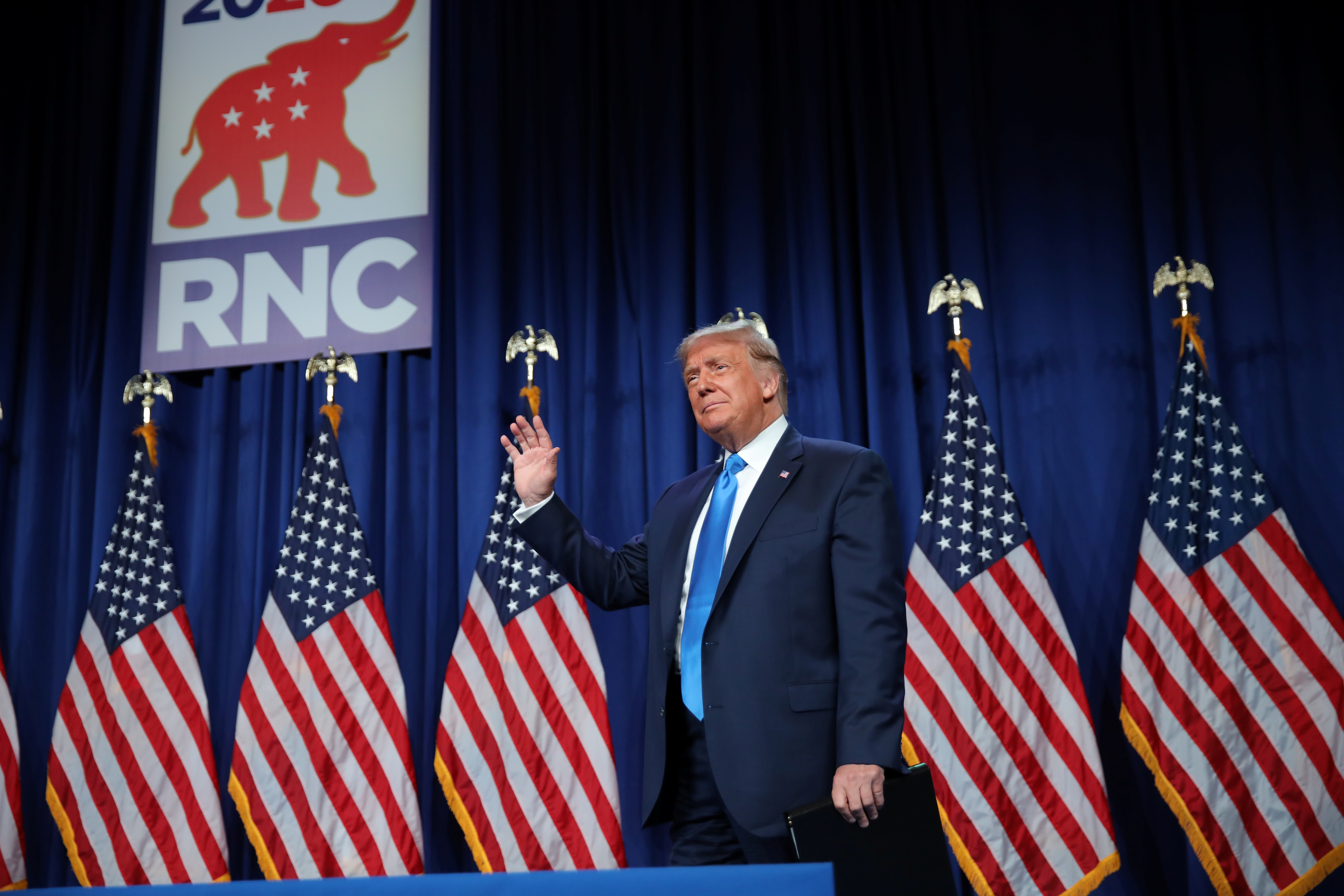 "The choice in this election has never been clearer and the stakes have never been higher," he said.

During his address, Trump said Democrats are trying to steal "millions of votes." 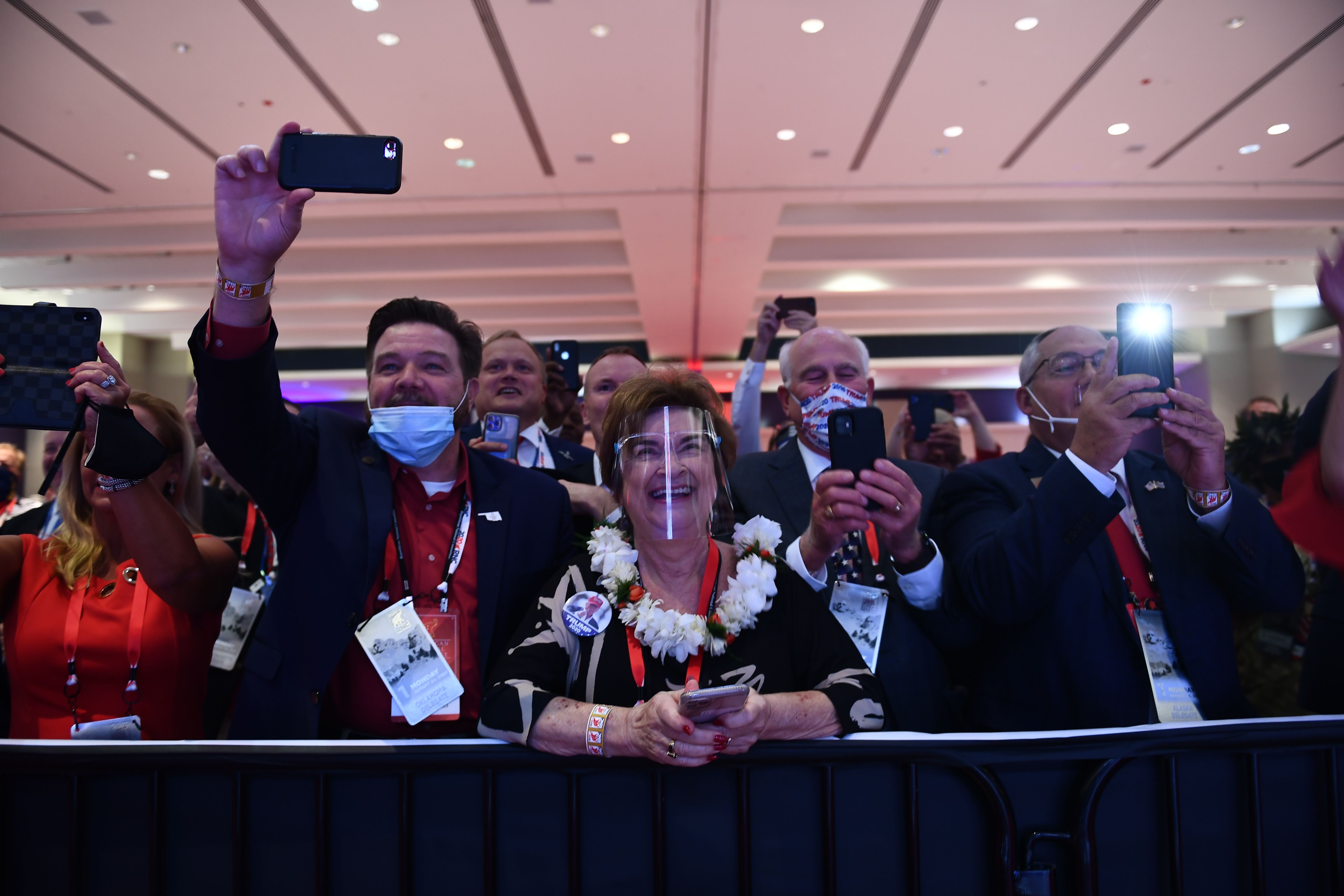 "The only way they can take this election away from us, is if it is a rigged election," he said.

The president told the crowd that the 2020 presidential election is the "most important election in the history of our country."

He continued to criticize mail-in ballots and told supporters that "we voted at the voting booth in World War Two."

Later during his Charlotte appearance, Trump said his administration has accomplished "more than just about any administration in the history of our country."

Toward the end of his speech, Trump thanked his supporters and said they have a combination of "patience and intelligence."

Pence joined the president on stage after the speech.

Trump told the crowd that he will address the nomination later in the week and is expected to speak every night of the convention.