PRESIDENT Donald Trump says that only he could “protect America” from Joe Biden “surrendering to the radical left” in a closing pitch to voters.

In an op-ed published by Fox News on Friday, Trump pleaded to voters with his record in the White House over the past four years. 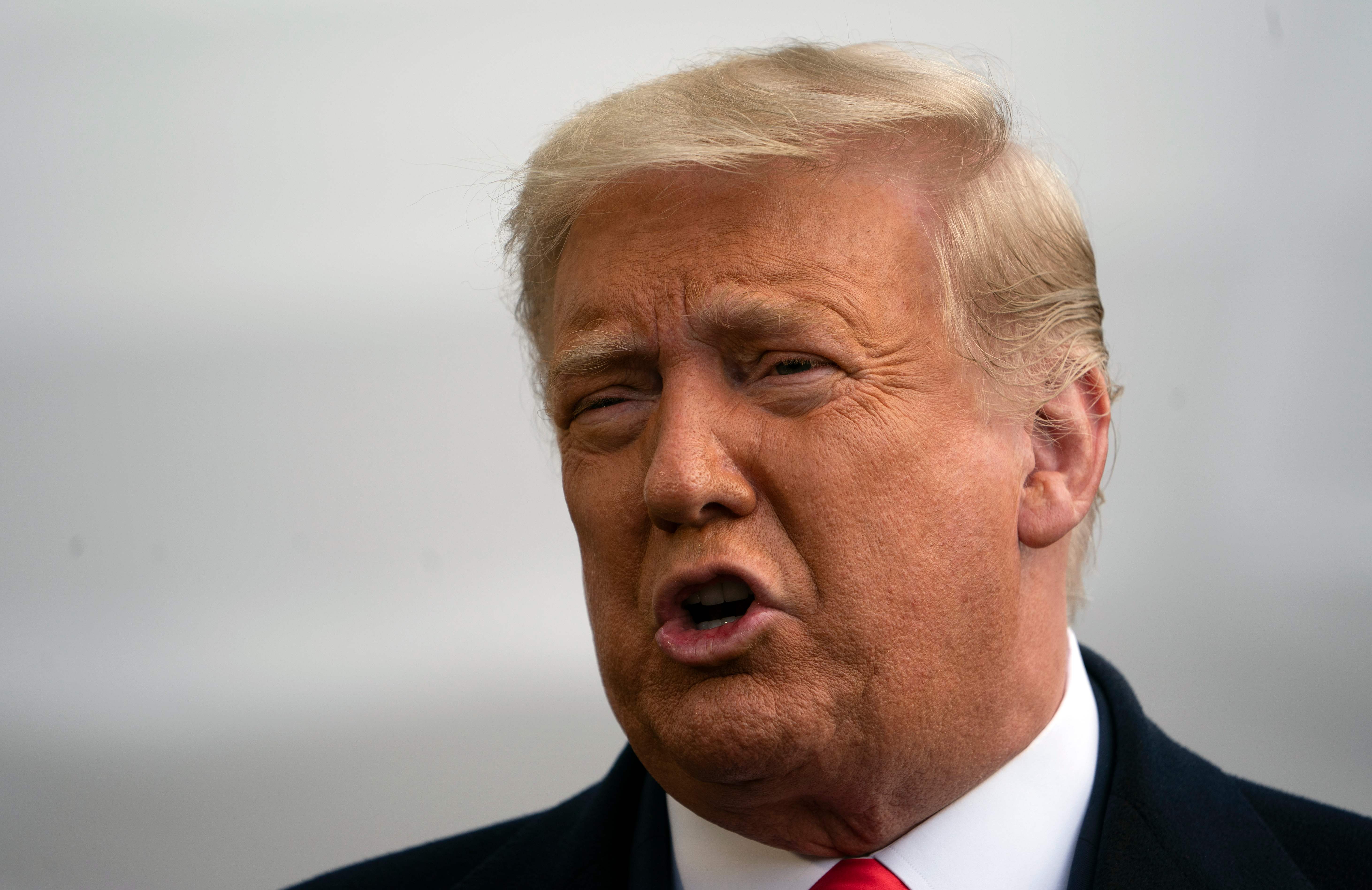 He wrote: “Four years ago, Americans elected me president to go to Washington, drain the swamp and produce real results for them.”

Trump said now, voters “have a choice: continue the record of prosperity that my administration delivered or return to the old Washington status quo, where Beltway insiders enriched themselves at the expense of hardworking Americans across the country.”

The president said the Trump administration has added millions of jobs and taken Americans out of poverty.

Trump wrote that his policies on coronavirus “put America in a position to recover quickly from the unforeseen and unprecedented pandemic from China." 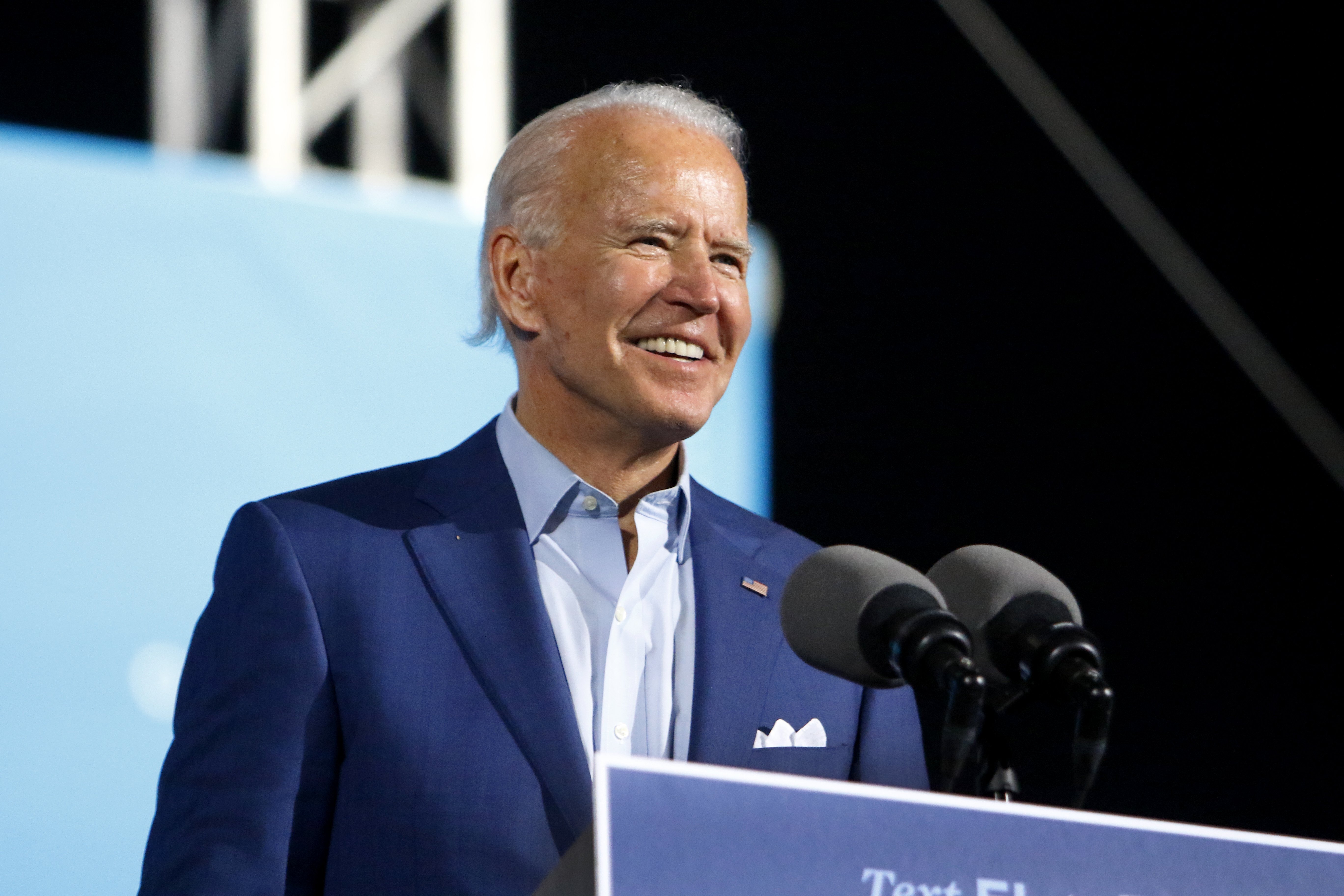 “Despite the challenges presented by the China virus, we did all we could to help see hardworking Americans through these difficult times.

Through emergency relief funds, he said millions of Americans “received direct financial assistance during the pandemic.”

And he noted that the Paycheck Protection Program helped out small businesses and jobs.

“The largest threat to our great American comeback is a Joe Biden presidency,” Trump said. 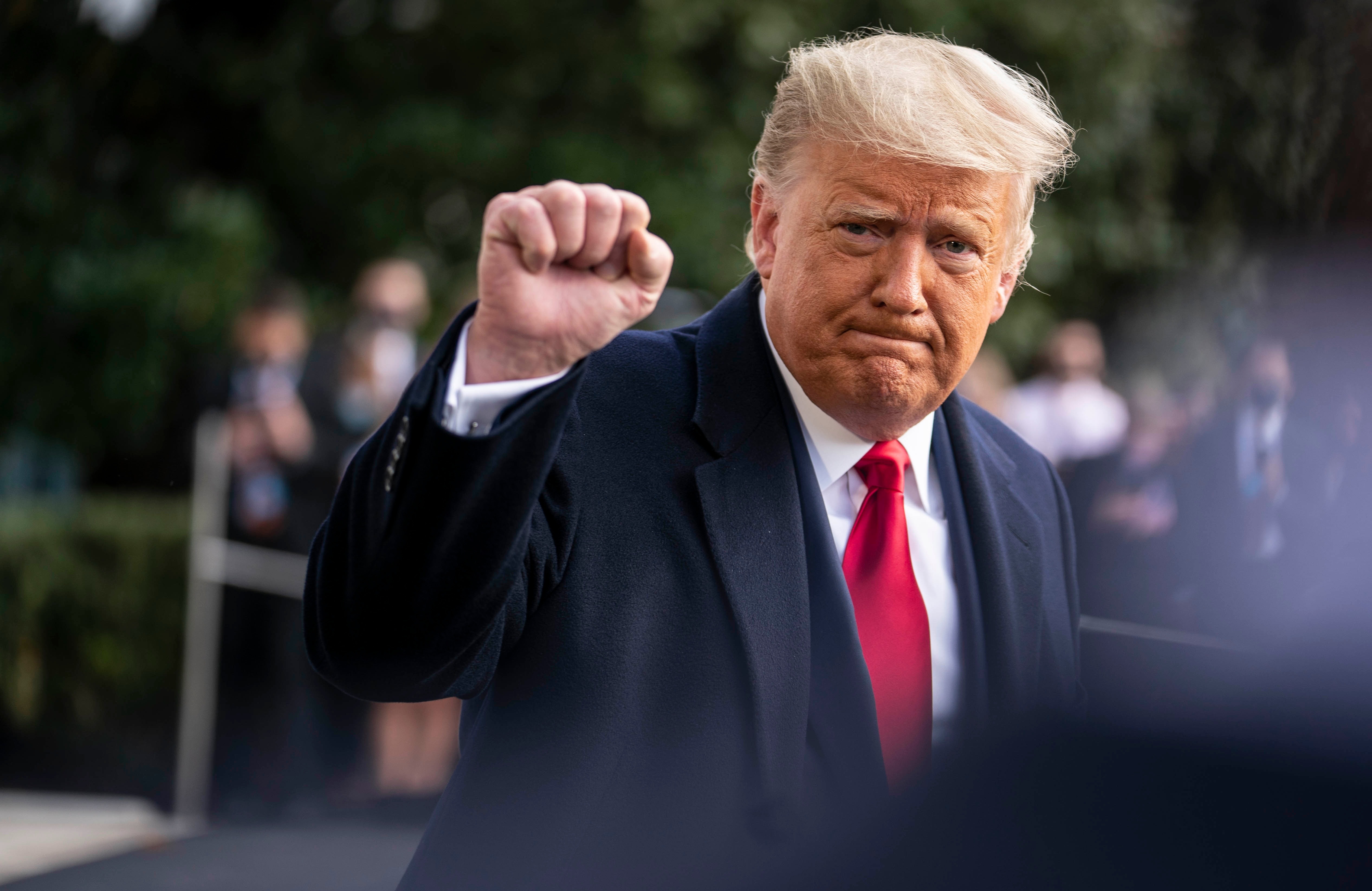 “This country has seen politicians like Biden before. He will surrender U.S. jobs to foreign countries, surrender our future to the virus, and surrender our country to the radical, socialist left,” he claimed.

Trump said that while he’s in office, “America will bounce back bigger and better than ever before. A vote for me is a vote for jobs, safety, rule of law, lower taxes, protection of your Second Amendment, and freedom.”

Fox News also published an op-ed from Biden on Friday, in which the former vice president said that on day one of his presidency if elected, “I’ll mount an aggressive approach to control this virus and get us back to our lives.”

Biden wrote that for the past eight months, “we’ve lived through one of the most devastating tragedies in American history” and said Americans can’t become “numb” to virus numbers. 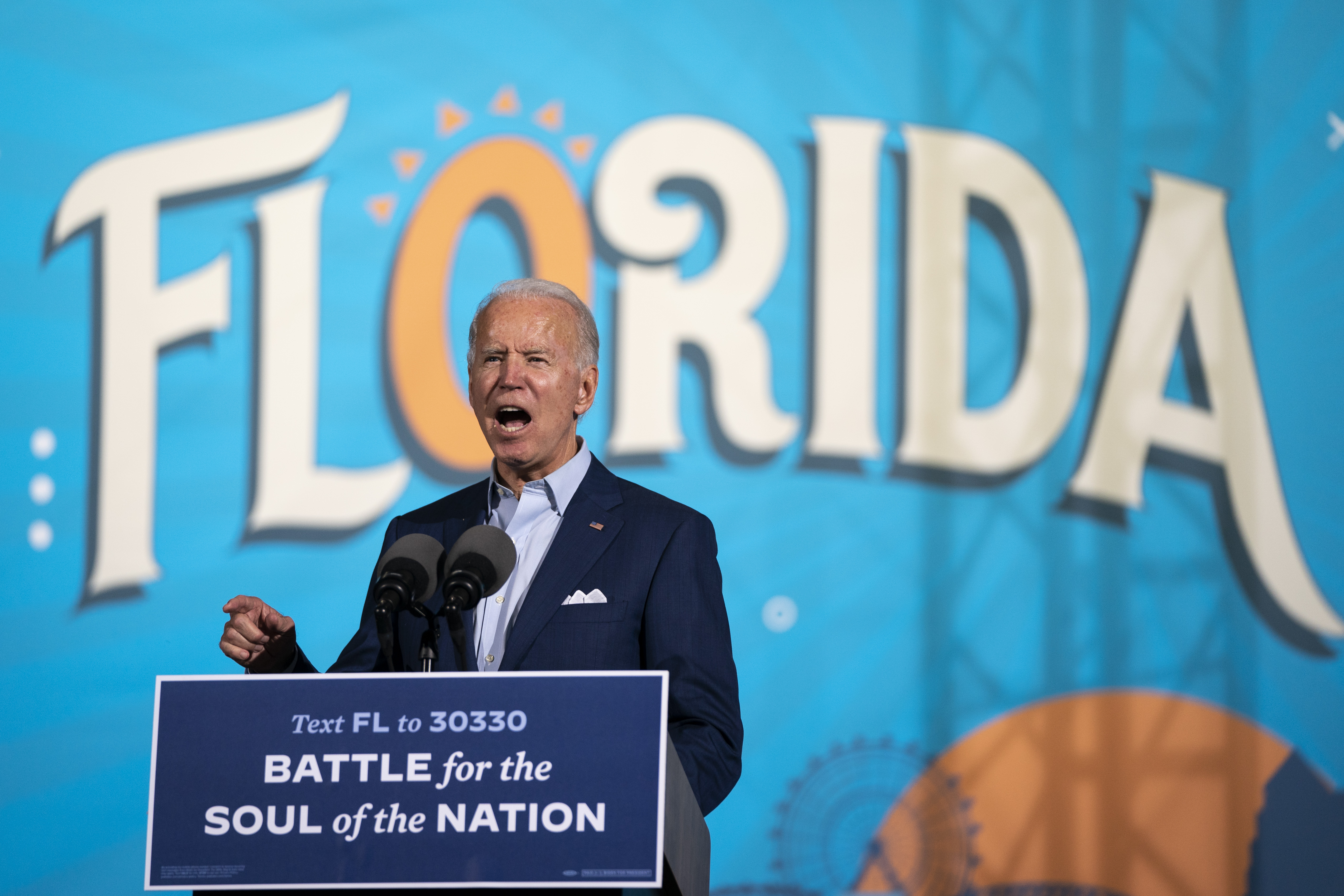 “Each is an American life that deserved better,” he said before slamming Trump.

“And cruelest of all, we know that so much pain could have been avoided if only the president had faced reality and taken action sooner. 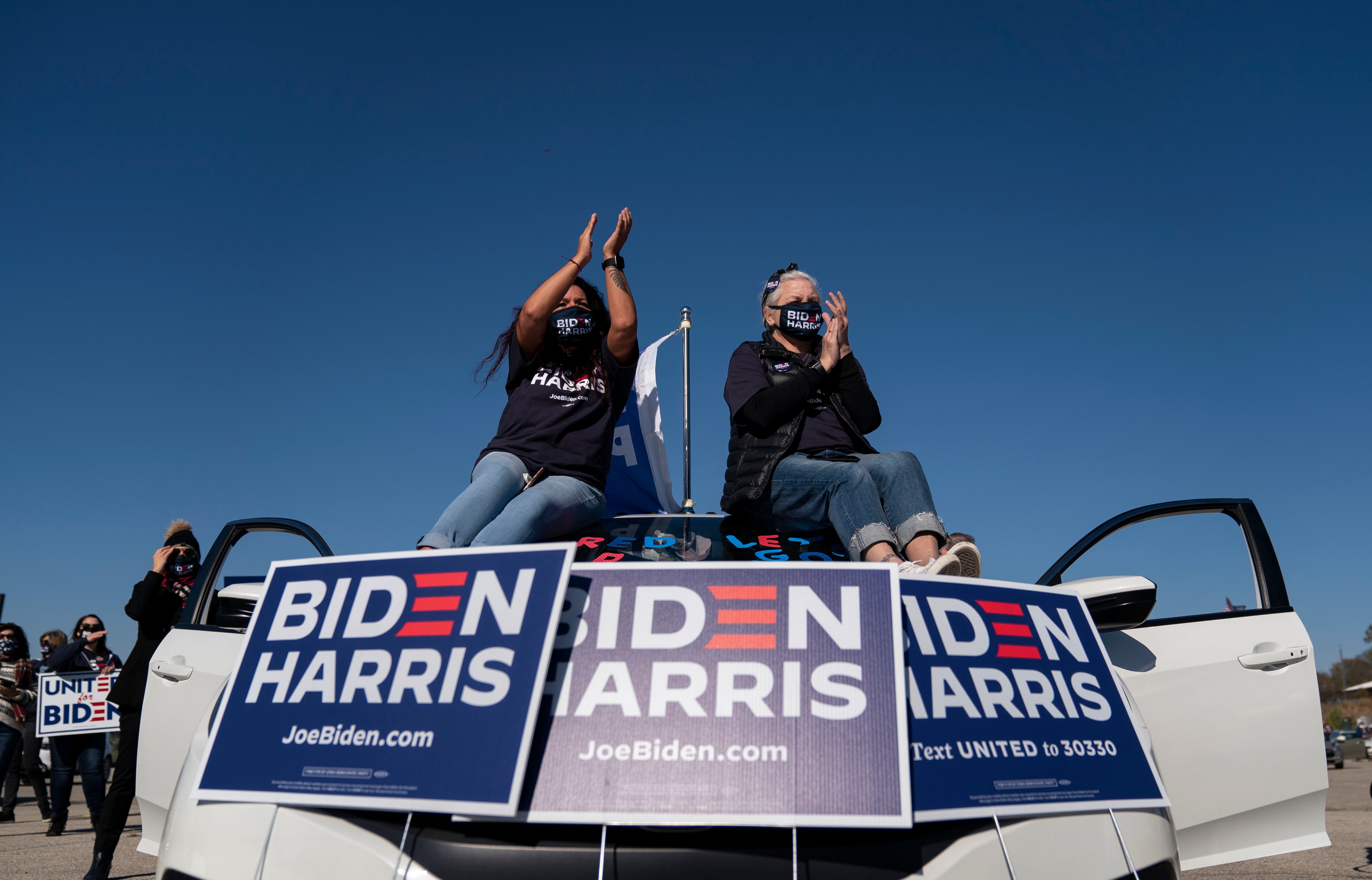 Biden cited a study from Columbia University released last week that “found that up to 210,000 American deaths could have been avoided had President Trump mounted even a basic, competent response to the coronavirus pandemic.”

He said Trump instead “lied” to Americans and “divide us” – saying the pandemic would somehow go away.

“President Trump campaigned in 2016 promising to lift up the forgotten man — but once he took office, he forgot him. He lost sight of working people,” Biden wrote.

“Americans need a president who sees the world like they do, and treats everyone with dignity and respect,” he said, emphasizing that he’s from Scranton, Pennsylvania. 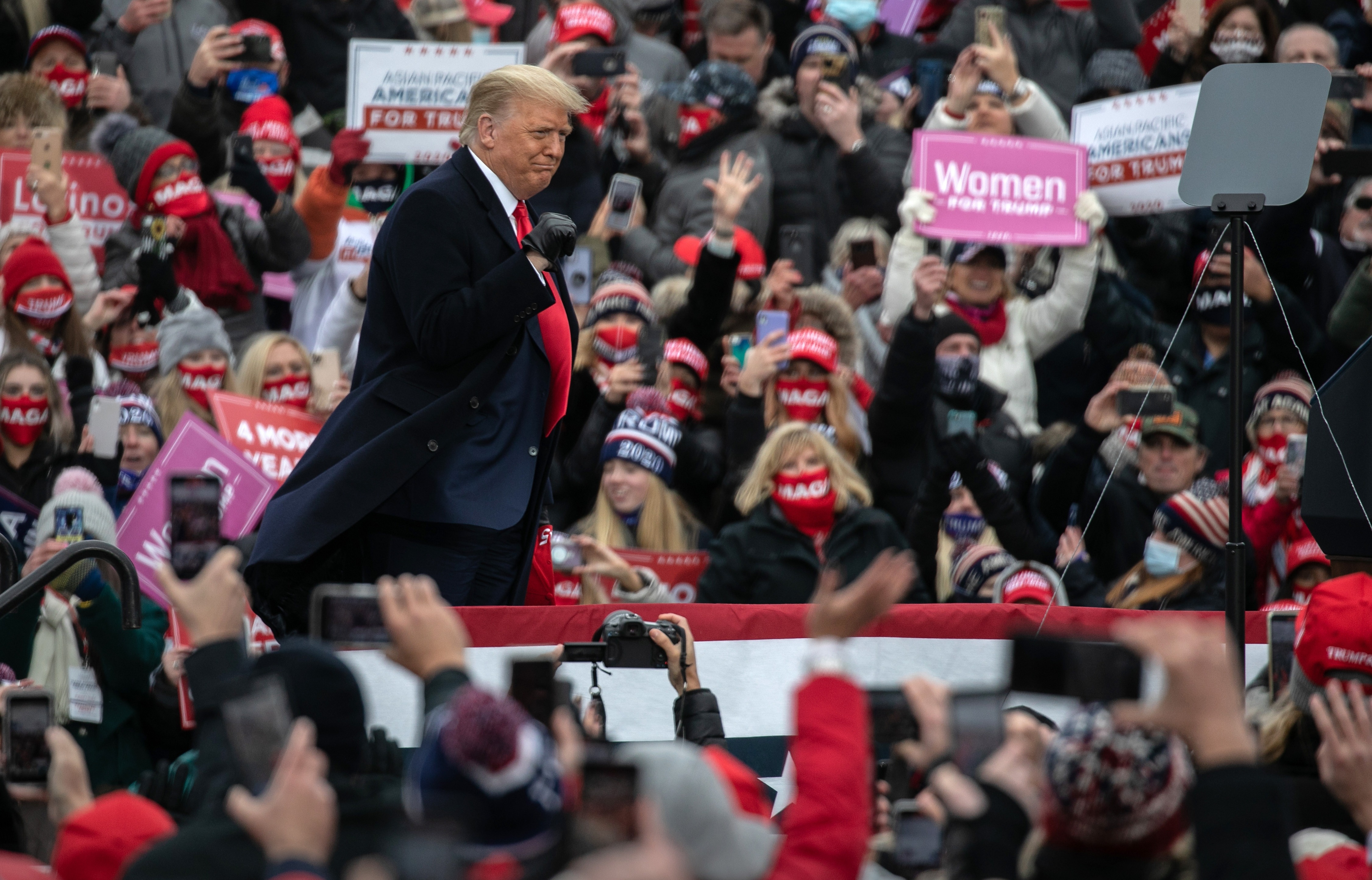 “That’s the job of a president: not to divide us into red states and blue states, but to bring us together in a common purpose — as the United States of America.

“This is not a partisan moment. It’s an American moment. And it’s time we pick ourselves up off the mat and come together,” he concluded.

More than 80million people have already voted in the US election.

With four days left until Election Day, time is running out for Trump and Biden to change the shape of the race.

Biden is leading most national polls and has a narrow advantage in the critical battlegrounds that could decide the race.