Trump's comments came during a rally in Freeland, Michigan on Thursday night. 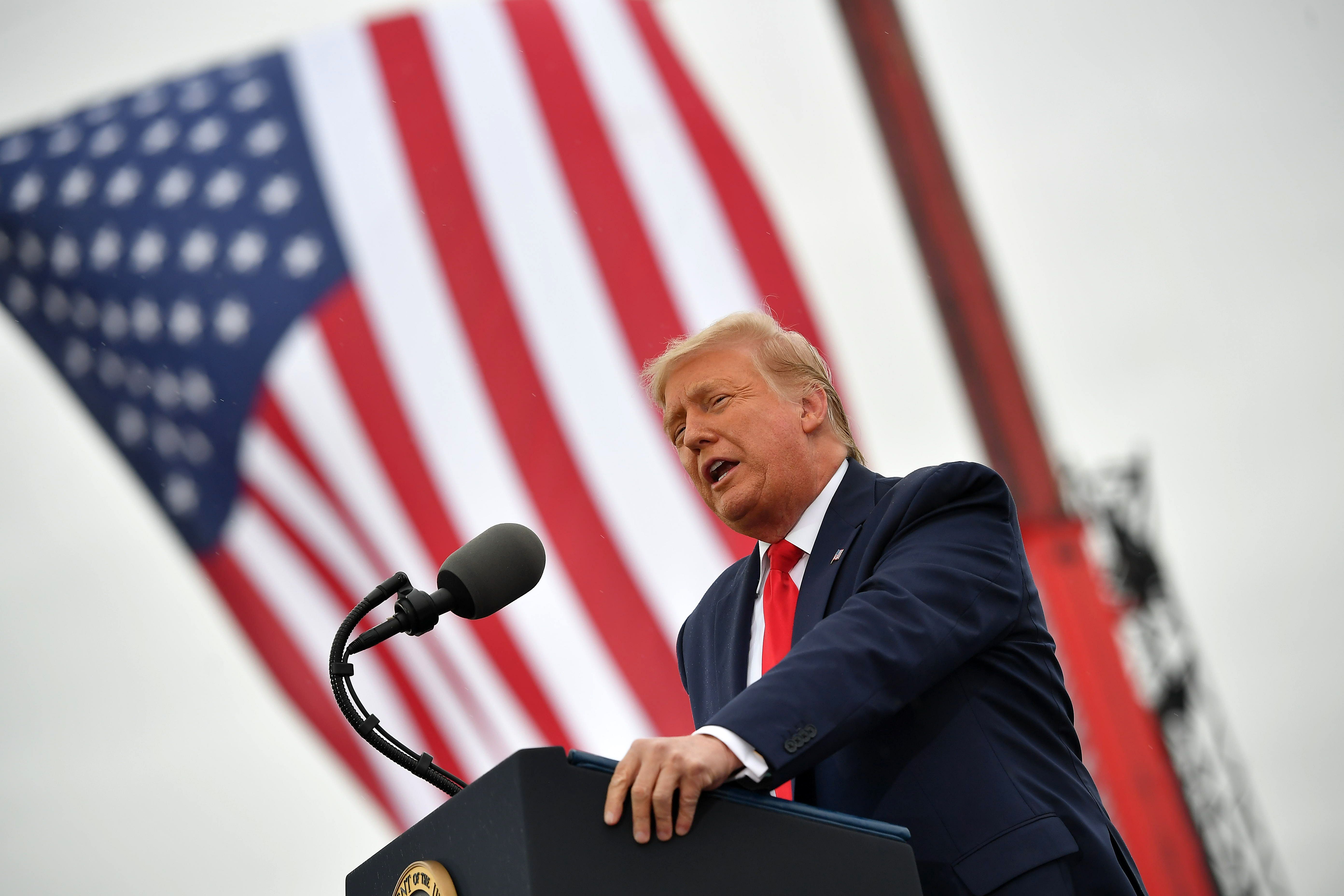 Trump added: "But I wouldn’t worry about it because he’s not winning."

The president also claimed that Biden wants to "eliminate" jobs.

"This is in their manifesto," he added of Democrats. 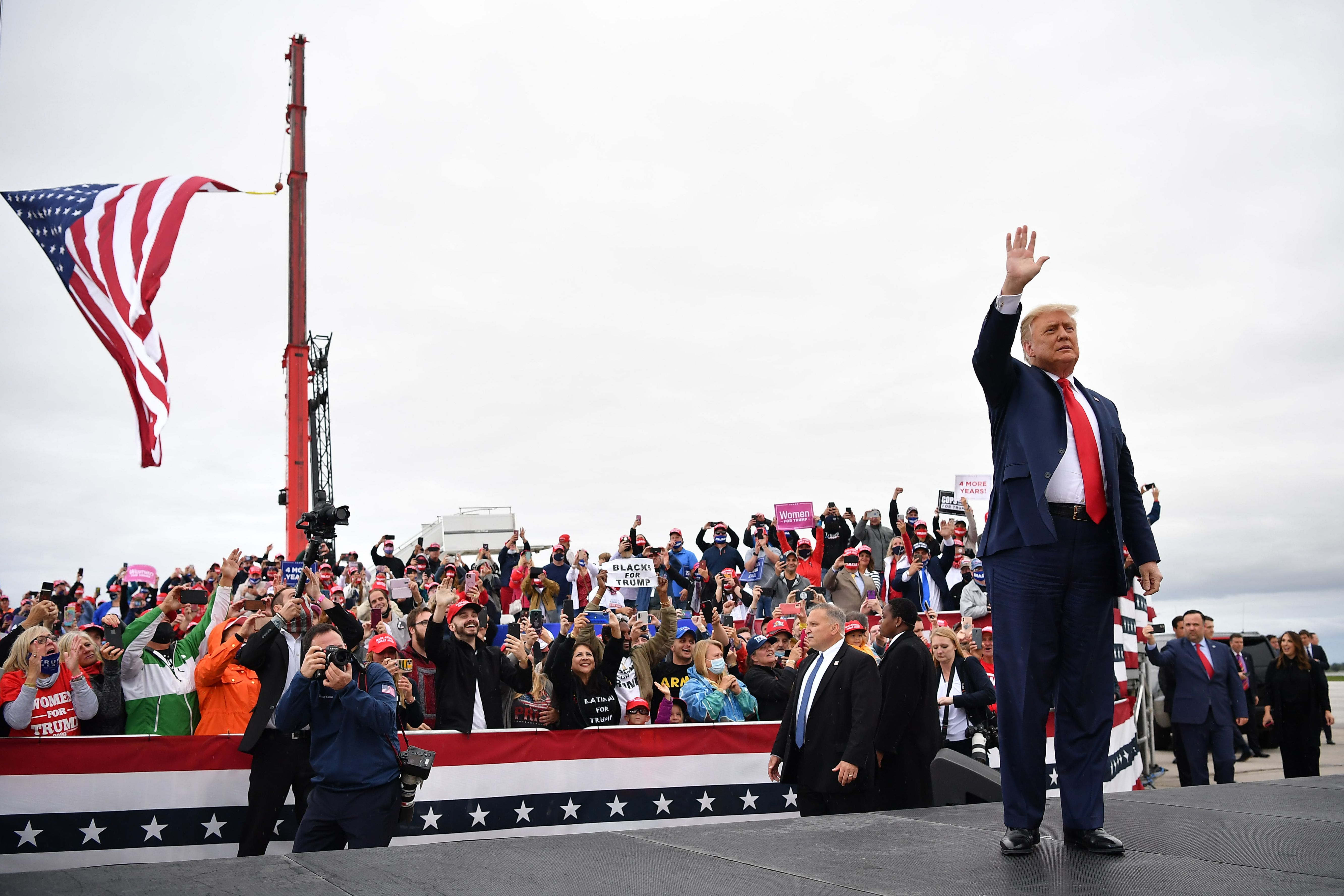 "He’s also pledged to terminate all national security travel bans," the president continued, claiming Biden would "open the floodgates in the middle of a pandemic," Trump said.

He then accused Biden of "waging war" against the middle class.

Trump then accused Biden of having an agenda "in China."

Trump also commented on nuclear weapons systems in the US – following reports in Bob Woodward's upcoming book that he talked about systems "nobody knows about."

Speaking of reports, Trump said "[They] said 'is he giving away military information?' No, I'm saying we have the greatest weapons in the world," Trump said.

He added: "They said 'he may be giving away classified information'… these people are sick."

Supporters were seen packed together at the Michigan rally.

Many were seen without masks as they cheered on the president.