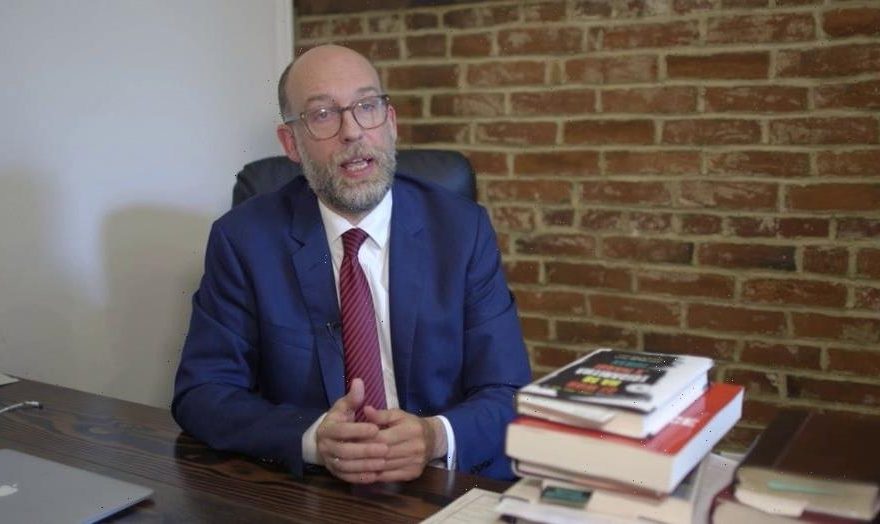 EXCLUSIVE: Russ Vought, a former top Trump administration official, on Wednesday demanded the Department of Education hand over documents that could show who was involved in promoting a radical critical race theory group in official government guidance.

Vought, who is the president of the Center for Renewing America (the advocacy arm of his conservative think tank) and the former chief of the Office of Management and Budget, filed a Freedom of Information Act request for a number of communications regarding the Abolitionist Teaching Network. The Department of Education included a link to a guide the radical group developed in a handbook intended to help public schools reopen and spend American Rescue Plan funding.

“The American people deserve to know who at the highest levels in the White House pushed this radical, racist group into reopening guidelines for our schools,” Vought told Fox News in a statement.

“It’s extremely troubling that Biden’s Department of Education promotes a group that accuses children of ‘spirit murdering’ other children based on their skin color,” Vought continued. “This Administration has made an Olympic sport out of State Sanctioned Racism and it’s about time the curtain gets pulled back.”

“Abolitionist Teachers” should “[b]uild a school culture that engages in healing and advocacy. This requires a commitment to learning from students, families, and educators who disrupt Whiteness and other forms of oppression,” the guide states, for example. It also discusses the “spirit murder” of people of color.

The group’s co-founder and board chair, Bettina Love, said during a webinar: “I want us to be feared.”

After Fox News revealed the connection to the Abolitionist Teaching Network, a Department of Education spokesperson said “it was an error” to include the link.

Marten wasn’t confirmed until after the handbook was published, though she was nominated months prior.

Additionally, the National Education Association hosted Love at a June 2020 event. At the time, acting Assistant Secretary Donna Harris-Aikens, who heads the office that published the Department of Education handbook, was a senior official with the teachers union.

The documents Vought requested Wednesday could show deeper ties between the Abolitionist Teaching Network and the Biden administration. The former Trump official asked for any Department of Education records involving the network’s materials.

Vought also requested communications between the department and the Abolitionist Teaching Network as well as communications with other executive branch components, including the White House, involving the radical group.

Vought took an aggressive stance toward critical race theory while serving in the Trump administration. The Center for Renewing America has likewise been at the forefront over such battles.

While serving as OMB director, Vought banned federal agencies from spending any funding on training regarding critical race theory or White privilege.

Meanwhile, the Center for Renewing America recently created a guide to help people prevent critical race theory from being included in school curricula.