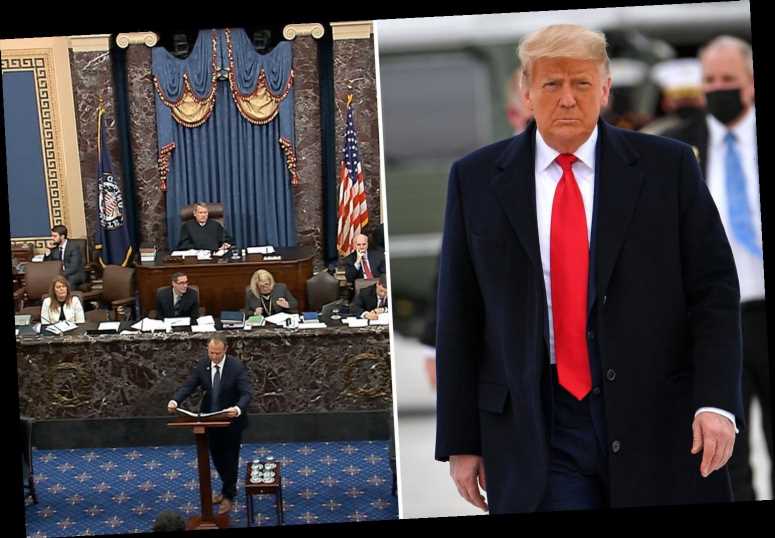 DONALD Trump is facing a second impeachment, as members of the House of Representatives will vote on whether to proceed with trying to remove him.

It would be the first time in history a US president is impeached twice during his presidency. 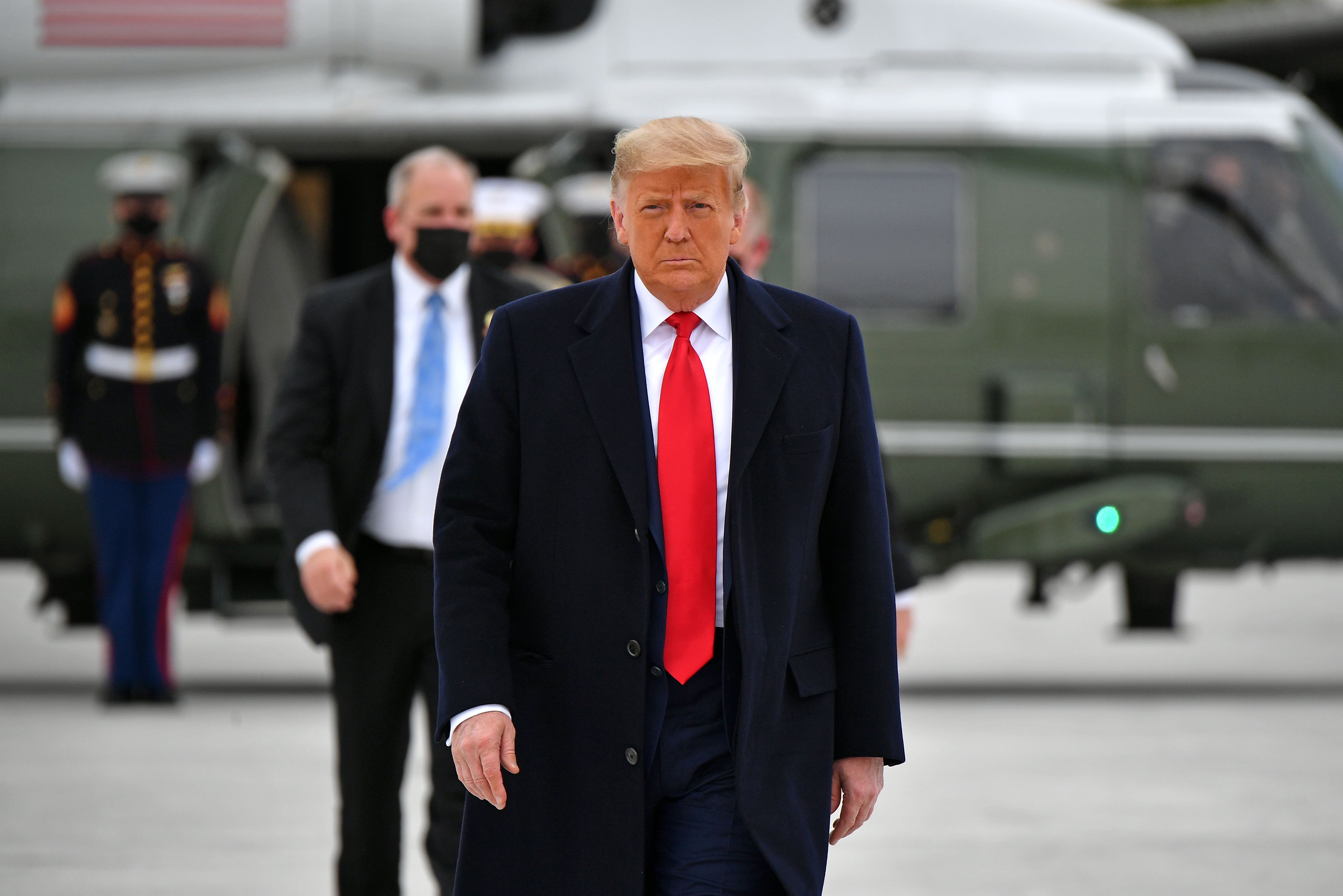 How many votes are needed to impeach Trump in the House?

There are currently 435 members in the House of Representatives representing the population of the 50 states, with Democrats holding the majority.

Democrats have accused President Trump of encouraging his supporters to attack the Capitol building, resulting in the death of five people.

Five out of 211 Republicans in the House are expected to turn on Trump and vote on impeachment on January 13. 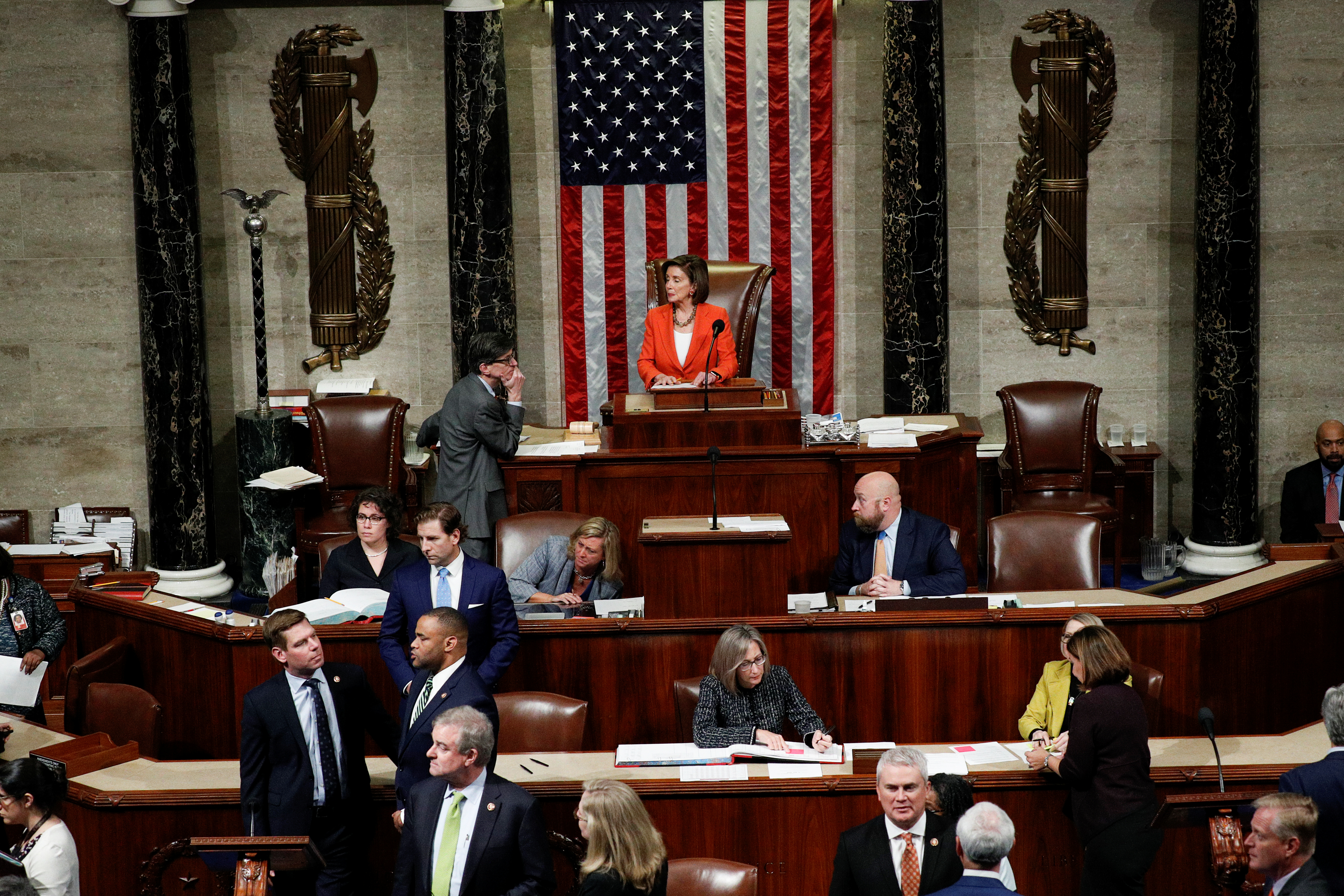 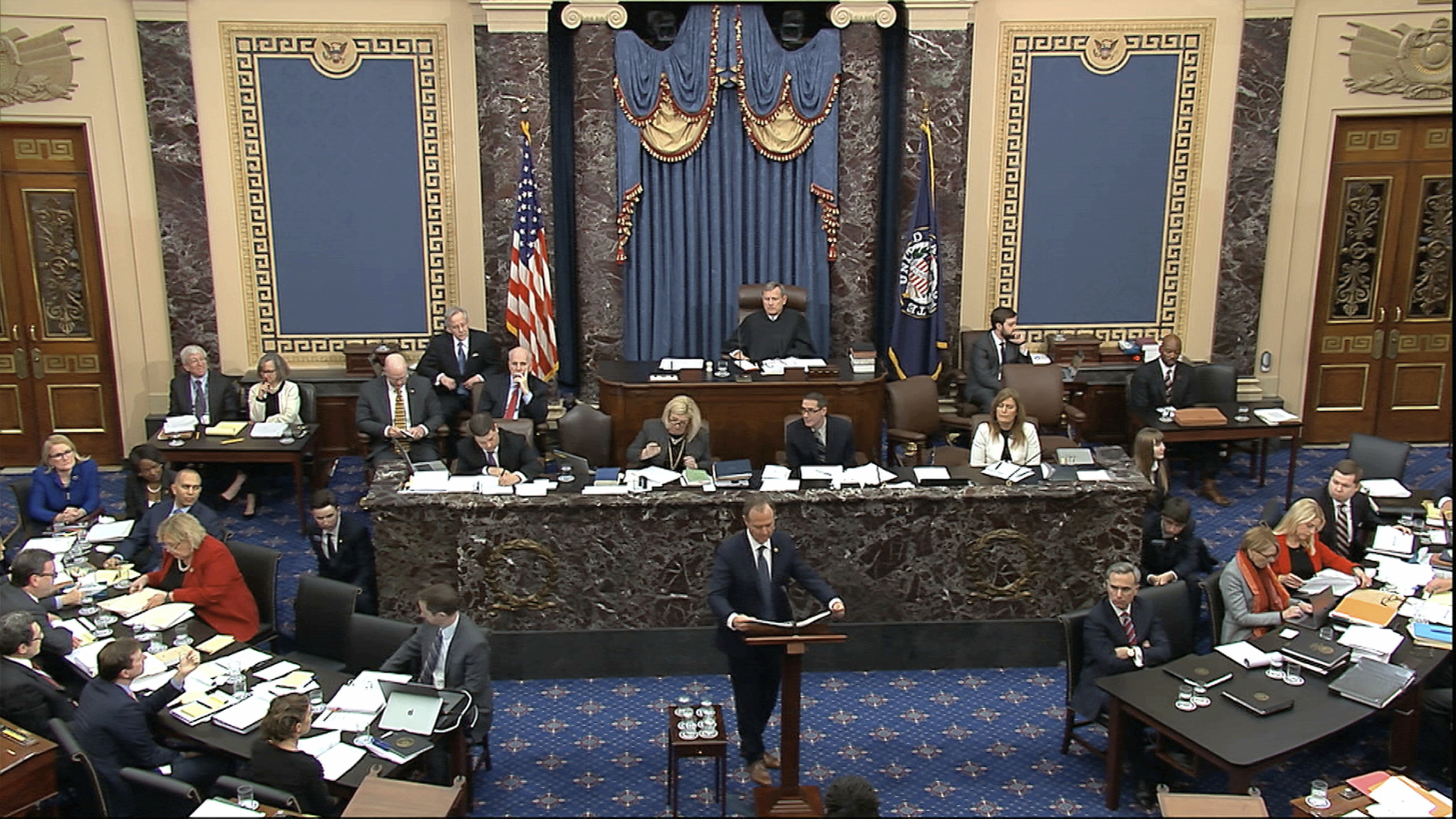 A simple majority is required in the House – i.e. more than half of Congressmen must vote to impeach the president.

Then the case would be tried by the Senate.

How many votes are needed in the Senate to remove the president from office?

Once the case reaches the Senate, a two-thirds majority vote is needed to convict the president on the charges against him.

This means at least 17 Republicans would have to vote for conviction, which according to reports as many as 20 Senate Republicans are open to convicting Trump.

If convicted, the president would be removed from office, and Vice President Mike Pence would take power. 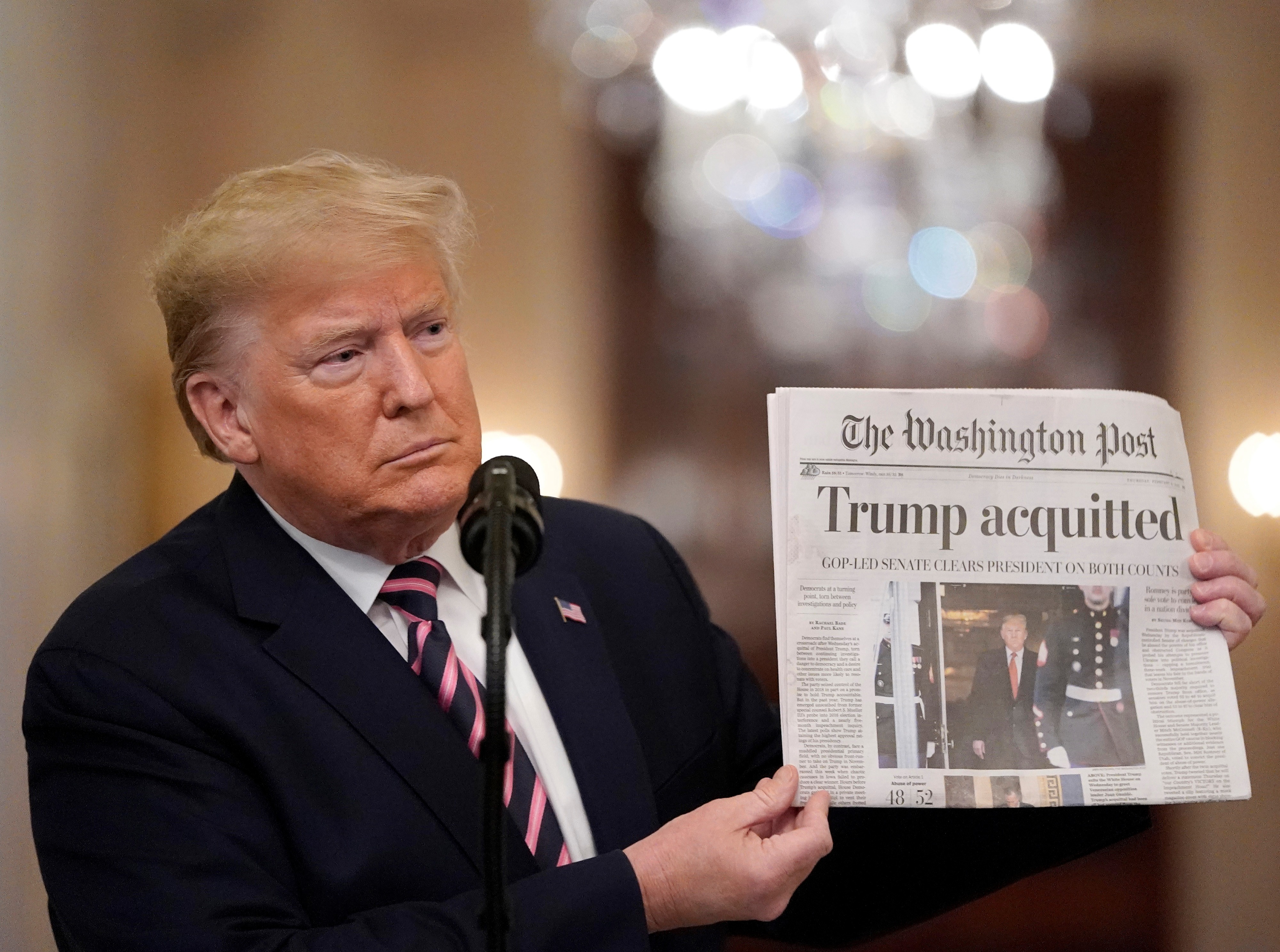 President-elect Joe Biden is set to be inaugurated into office on January 20, 2021, and according to Mitch McConnell an impeachment trial would not begin until Trump is out of office.

What happens if President Trump is impeached a second time?

President Trump is facing an unprecedented second impeachment as House Democrats officially push forward to charge him with "inciting insurrection" in the wake of the Capitol siege. 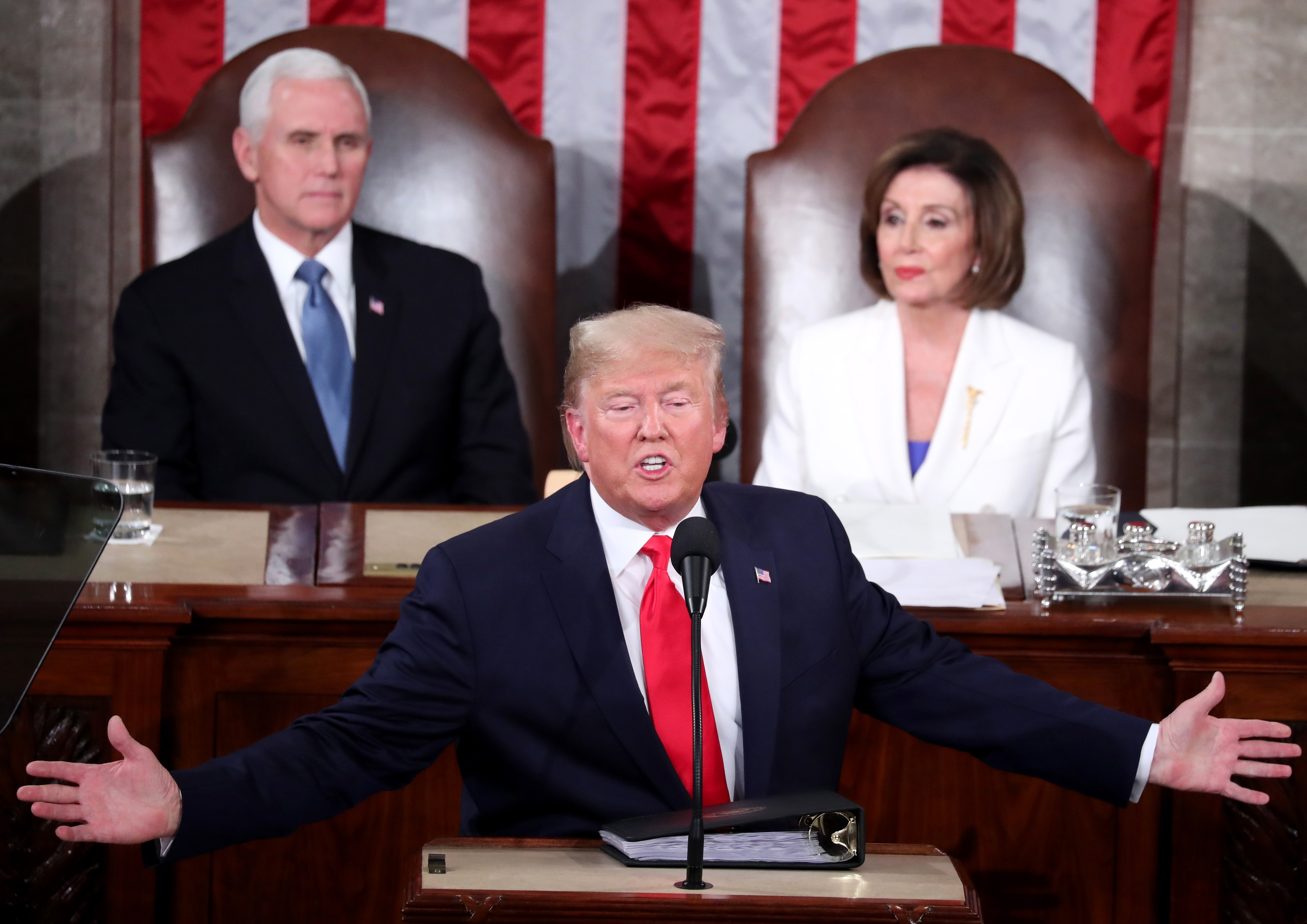 Trump could become the first president in history to be impeached twice with a single charge.