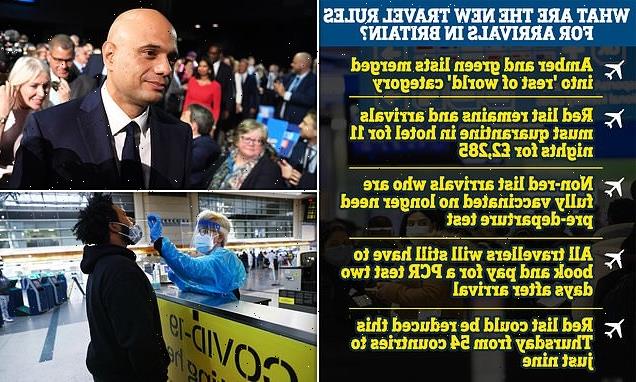 Holidaymakers could be handed an extra £15 bill on top of their travel Covid tests under Government plans to make them do ‘day two’ swabs on Zoom, it was claimed today.

Health Secretary Sajid Javid is said to back the plans because of concerns that those taking the tests could lie about the results.

But travel industry bosses say the move could cost an extra £15 in staffing costs per test and leave travellers with even more bureaucratic hoops to jump through.

It is not clear whether the extra costs would land on fully-vaccinated consumers who may have to pay up to £25 for a lateral flow test from the end of October under new rules.

The cheaper tests will replace PCR swabs, which have been required on the second day of return to Britain from abroad for all travellers.

Department of Health bosses plan to force holidaymakers to take the tests on video calls with a private health professional or in-person.

But the proposals are causing a cabinet storm. Transport Secretary Grant Shapps is said to be against the plans because of the extra hurdles it will put in front of Britons going abroad. 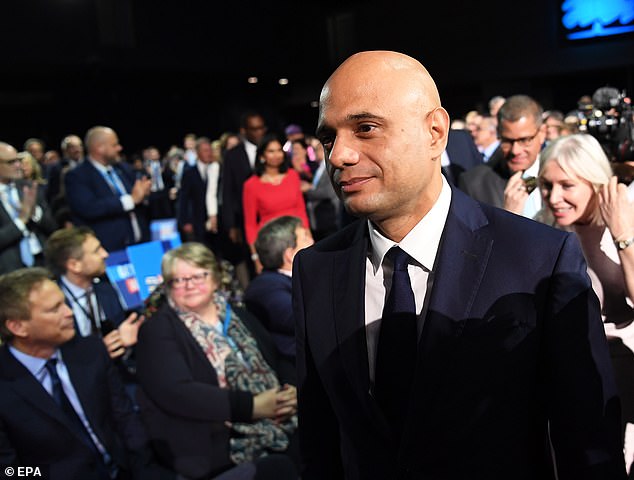 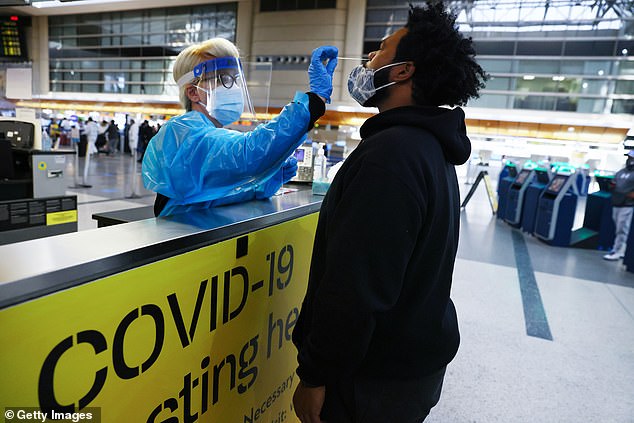 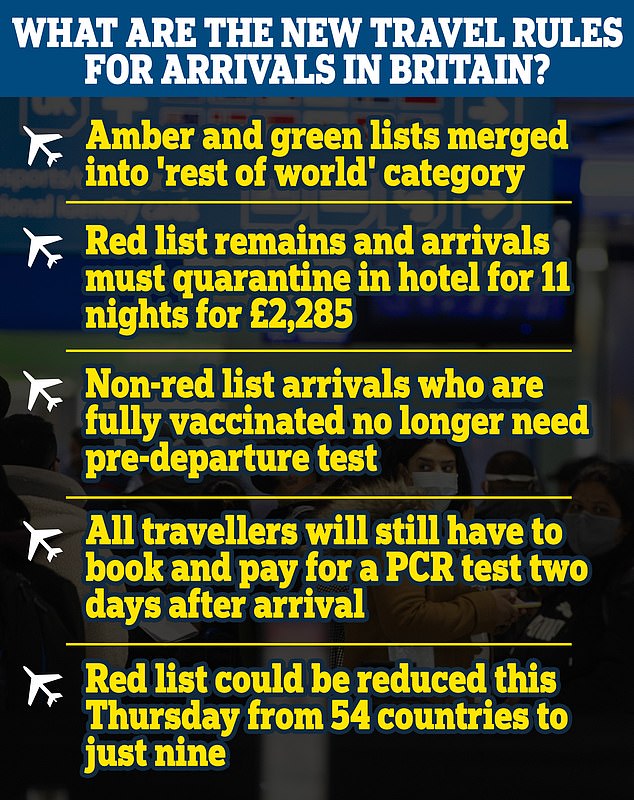 Ministers last night dropped advice against travel to 32 countries ahead of an update to the ‘no-go’ red list.

The Foreign Office said it was no longer advising against leisure trips to destinations including Fiji, Malaysia and Bangladesh.

They were not on the red list – but the move means it will be easier for travellers to get insurance to visit them.

More countries are expected to be given the go-ahead for non-essential travel in the coming days.

The Government is also expected to significantly slash the number of countries on the red list, opening up quarantine-free travel to dozens of hotspots in a boost for half-term holidays.

The traffic light system was scrapped on Monday and replaced with one red list and a safe ‘rest of the world’ category.

A source told the Daily Telegraph: ‘The Department for Travel is not happy with the idea of video testing.

‘They hope it won’t be adopted because it is just another unnecessary hurdle to restoring foreign travel.

‘But it will come down to how much support it gets on the day.’

The move to scrap £75 PCR testing on day two was yesterday called into doubt by cabinet sources.

While the Government says it ‘aims’ to have it in place in time for half-term, Whitehall insiders said ministers had been urged to keep the PCRs due to fears over variants.

The move would be a major blow for millions of holidaymakers and the beleaguered travel industry which would be aiming to recoup pandemic losses during half term.

‘There’s a very real chance PCRs will still have to be taken after half-term holidays,’ the source told The Sun.

In a dig at Health Secretary Sajid Javid, they added: ‘Those who claim to be great unlockers have been captured quickly by the health officials.’

But Department for Transport bosses today told MailOnline categorically it would replace day two PCR tests with lateral flows by the end of October.

On Monday, new rules introduced to make travel to the UK ‘easier and cheaper’ came into force.

The UK’s traffic light system involving green, amber and red lists was scrapped, with locations categorised as either on the red list or not.

It comes amid reports the number of countries on the red list will be slashed to nine from 54 later this week.

Destinations such as Brazil, Mexico and South Africa are expected to be opened up to quarantine-free travel.

Fully vaccinated residents — and unvaccinated under 18s — from more than 50 countries and territories can now enter the UK without needing to complete a pre-departure lateral flow test.

Just a single day-two post-arrival test will now be needed.

People arriving from a red tier destination will still be required to spend 11 nights at a quarantine hotel costing £2,285 for solo travellers.

The Foreign Office last night said it was no longer advising against leisure trips to 32 destinations including Fiji, Malaysia and Bangladesh.

They were not on the red list – but the move means it will be easier for travellers to get insurance to visit them.

More countries are expected to be given the go-ahead for non-essential travel in the coming days.

The easing of the quarantine and testing regulations – announced last month – has been welcomed by the travel sector.

Airlines and tour operators have been hit hard during the pandemic, and have accused the Government of being too slow to relax and simplify the rules for international travel.