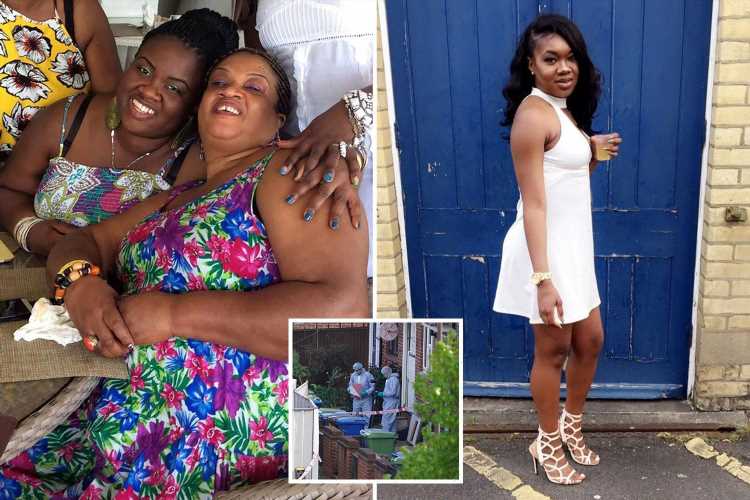 A TRAGIC granddaughter stabbed to death alongside three family members had only moved in a week before the slaughter.

Samantha Drummonds, 27, was only spending time at the home in Southwark, South East London, while her flat was being renovated. 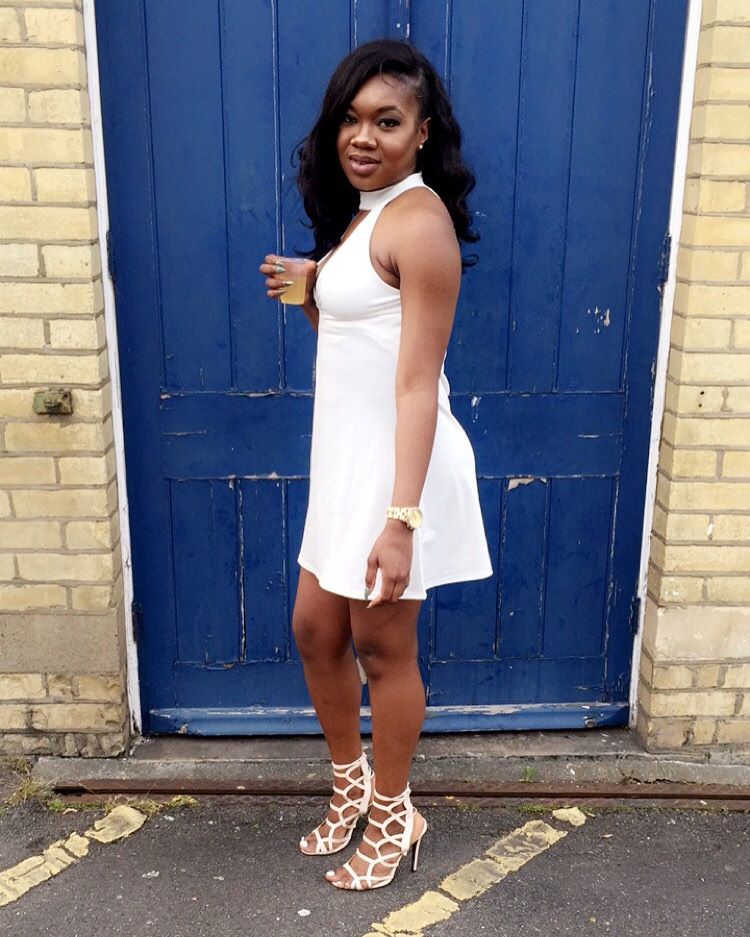 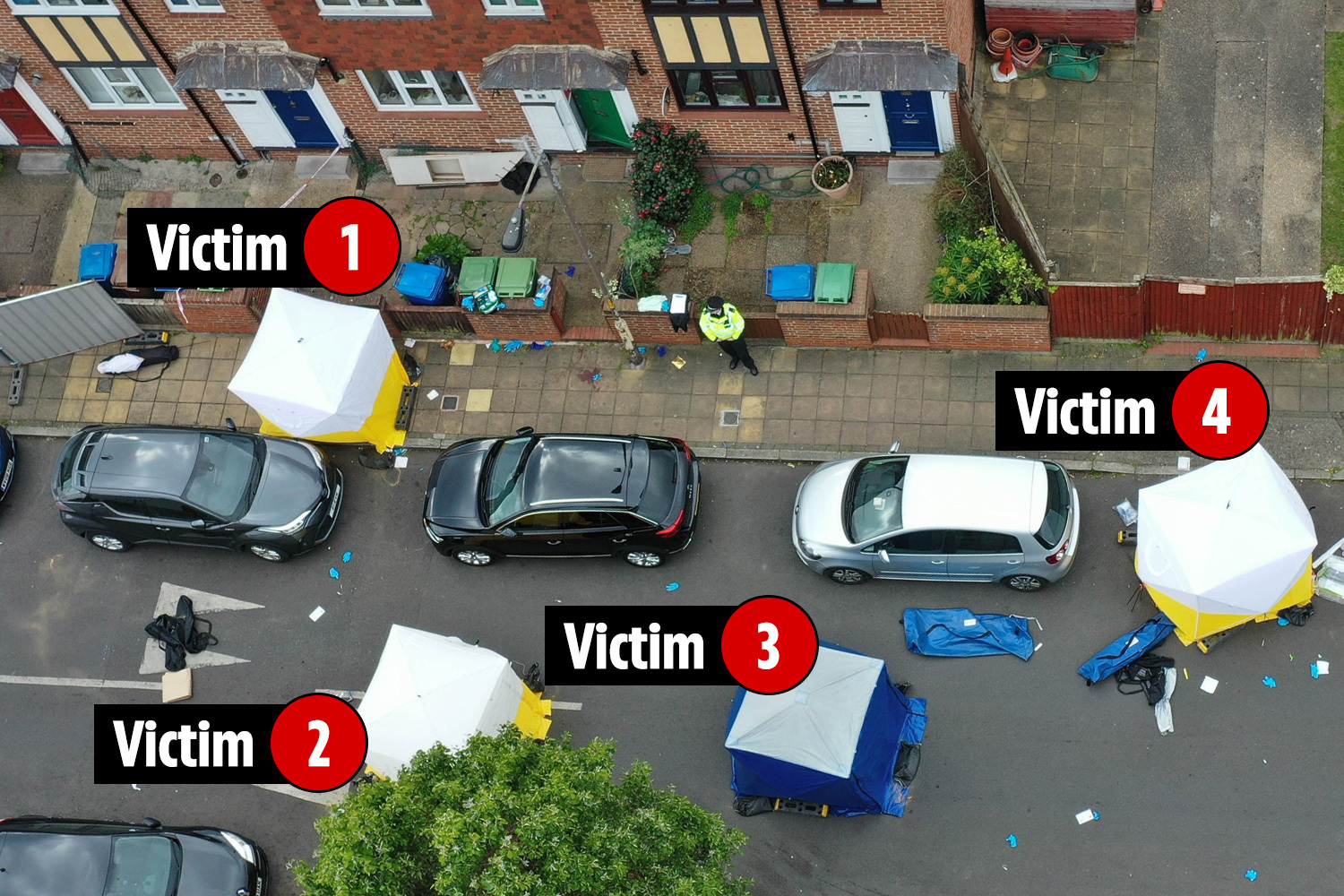 Tragically she was murdered yesterday morning alongside her mum Tanysha Drummonds, gran Dolet Hill, 63, and her partner Denton Burke.

Police have arrested a man aged in his 20s on suspicion of murder who remains in custody.

A pal told Mail Online: "She didn't want to stay in the flat while the work was being done so the last thing she said to me was 'I'm going away for a week, I'll see when I'm back'. She took her cat and left."

Neighbours reported hearing screams coming from a woman in the early hours of the morning as the "bloodbath" unfolded.

Read more on the killings 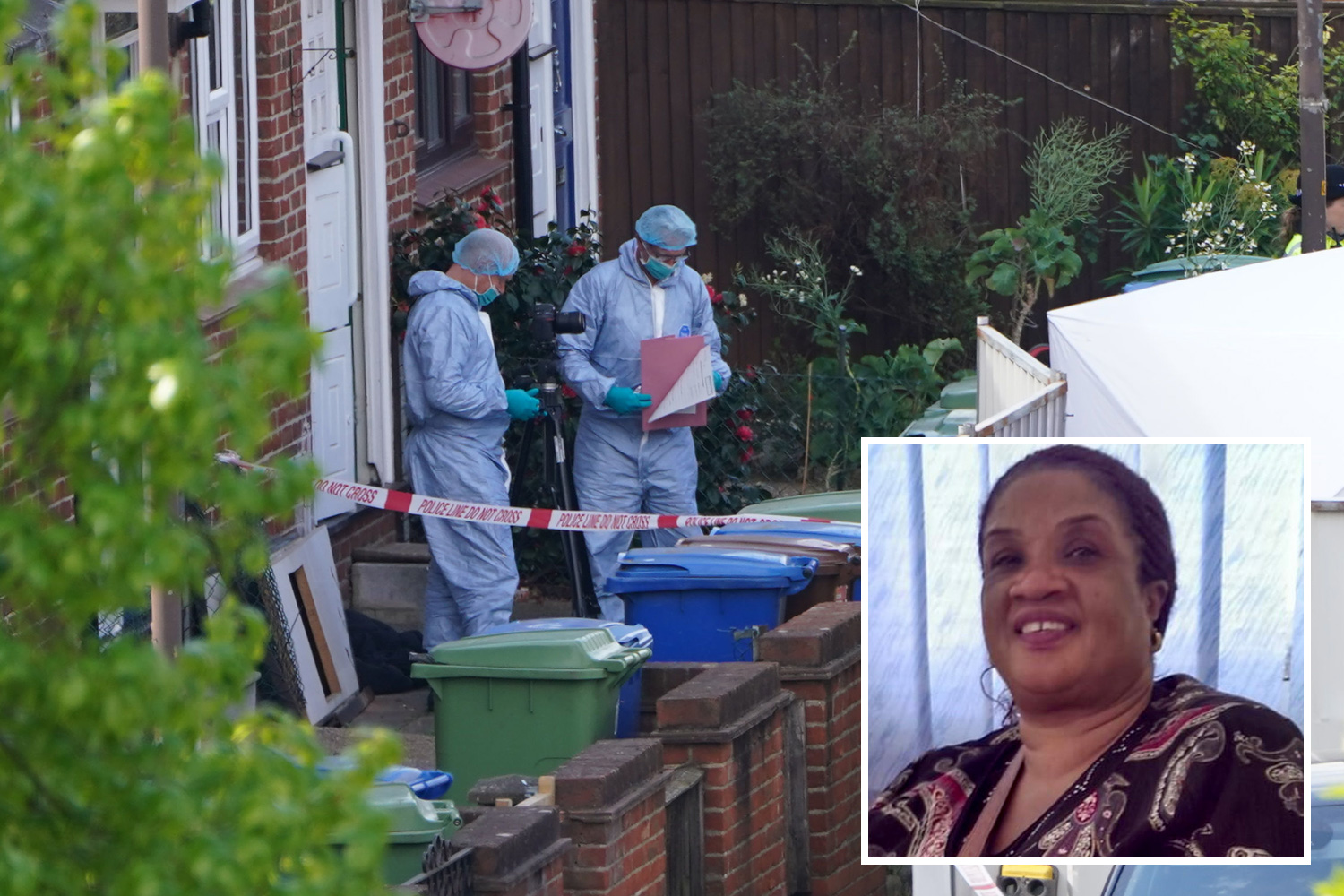 Gran, 64, knifed to death with 3 others as family say ‘she didn’t deserve it’

Gran, daughter & granddaughter slaughtered by knifeman in ‘bloodbath’ at home

The family were discovered after armed police forced their way in following reports of a "disturbance".

Officers are understood to have Tasered the suspect after three generations of the same "amazing" familywere wiped out.

Dolet, originally from Lyssons in Saint Thomas, Jamaica, was undergoing treatment for cancer, it has emerged.

The gran worked at nearby Guy's Hospital and was a dedicated churchgoer.

School chaos as kids held inside as armed cops swoop

Tracey Henry, another of her daughters, is said to be "devastated" by her loss.

A friend said: "Tracey is absolutely devastated right now, she can't talk to anyone.

"Why it happened we just don't know. It's a really bad time for us all."

"She worked very hard in this country to support her two girls and her two grandkids. She does not deserve this."

Met Chief Supt Colin Wingrove confirmed the victims died at the “dreadful” scene despite the efforts of police and paramedics.

He confirmed a man was arrested at the home on suspicion of murder and said detectives were not seeking anyone else.

He added: “We believe all those involved may have been known to each other.

“This is a terrible incident. Such terrible events are rare, but I know that will not diminish the shock that will be felt across London and the wider country.” 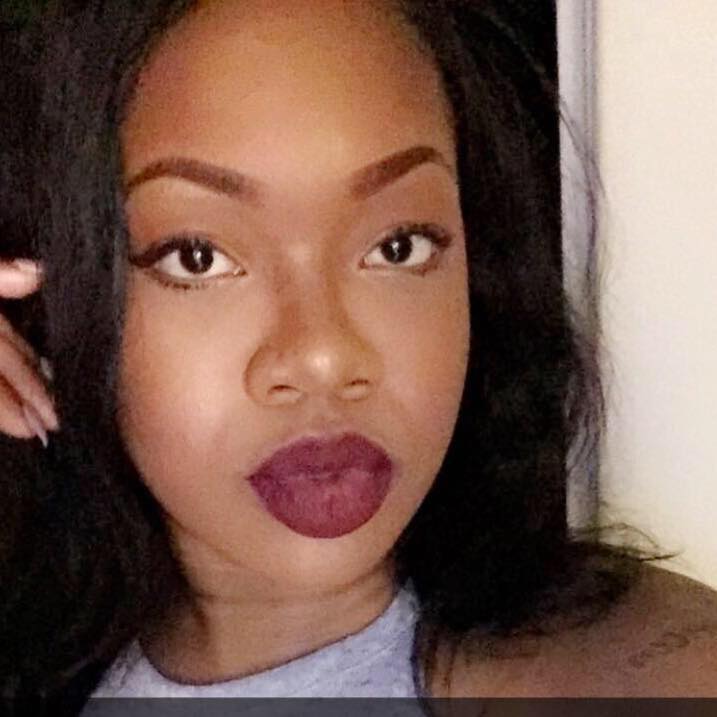 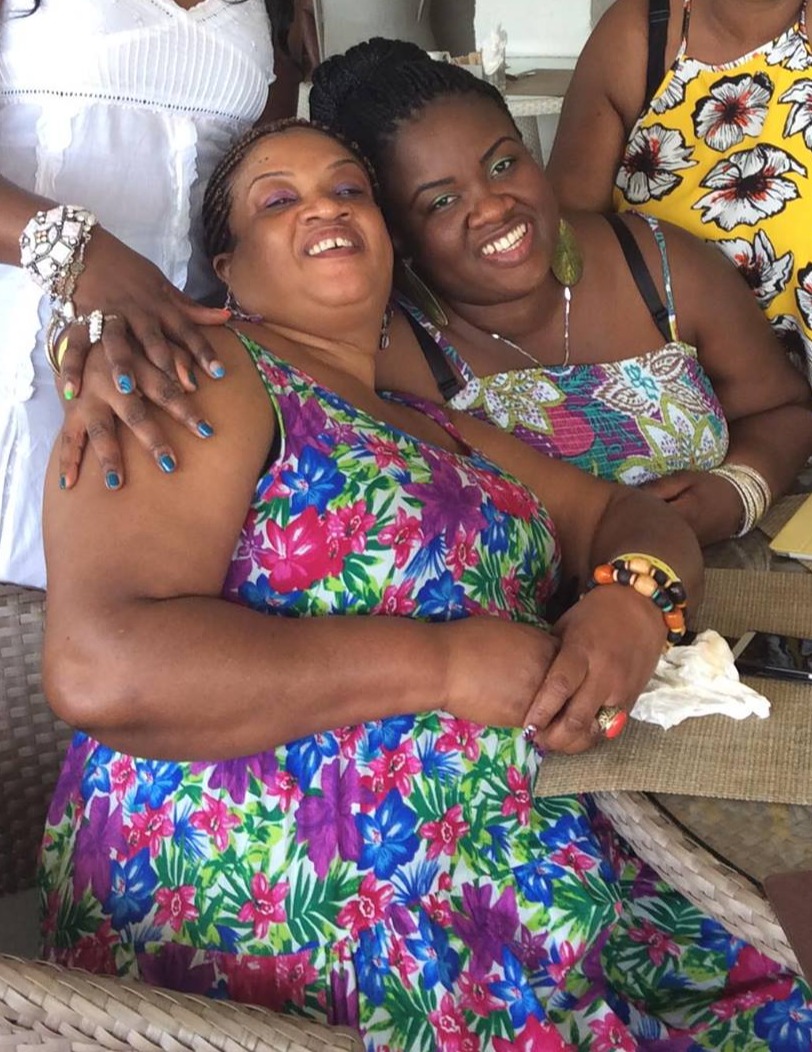 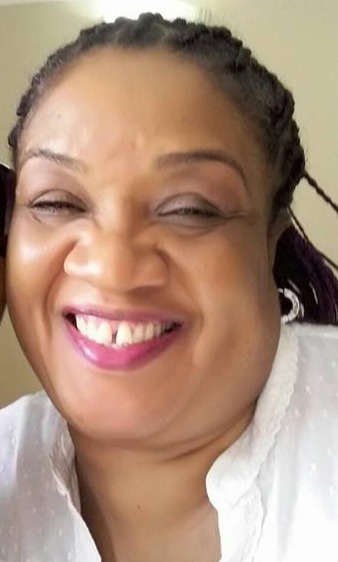 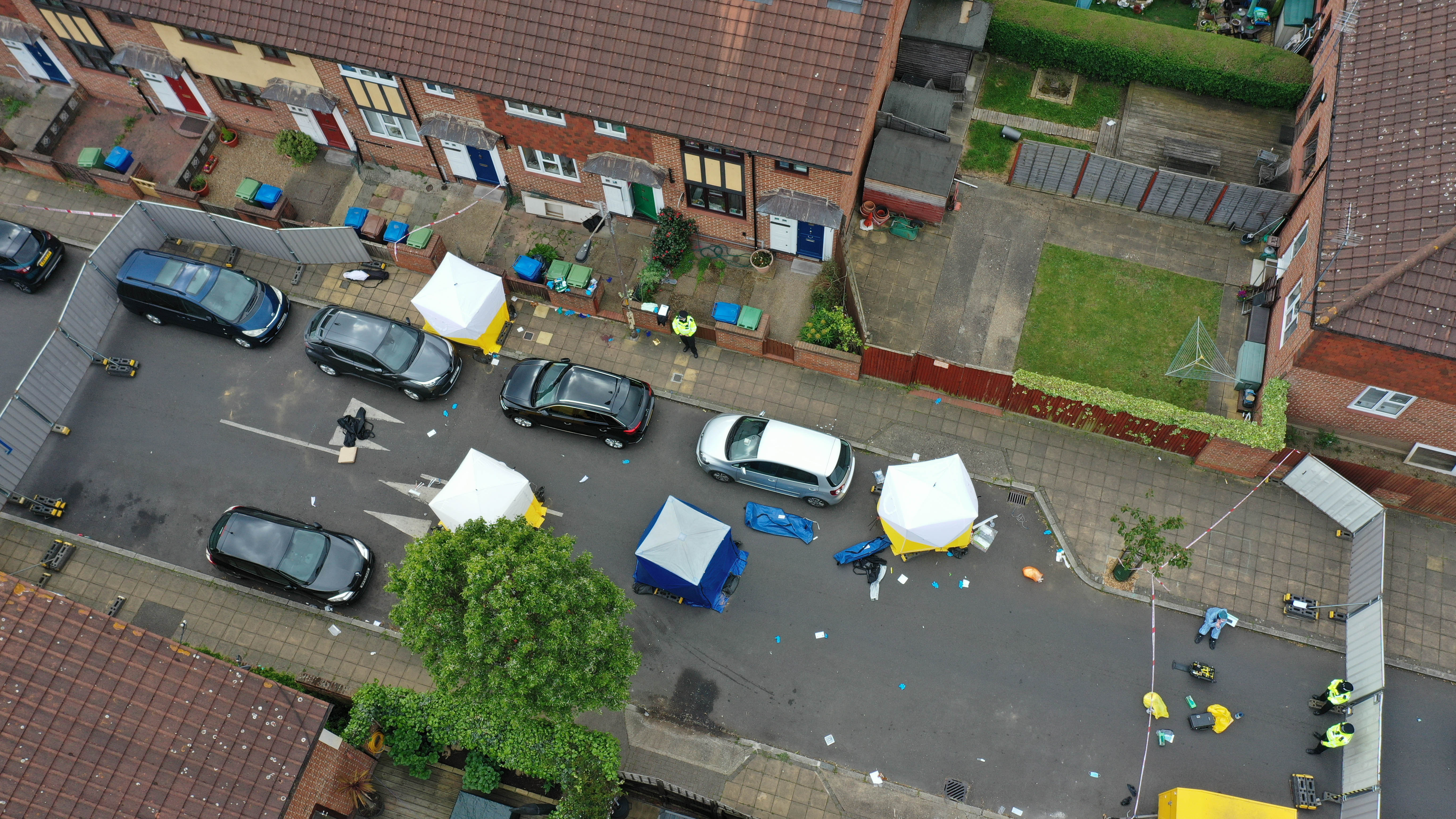