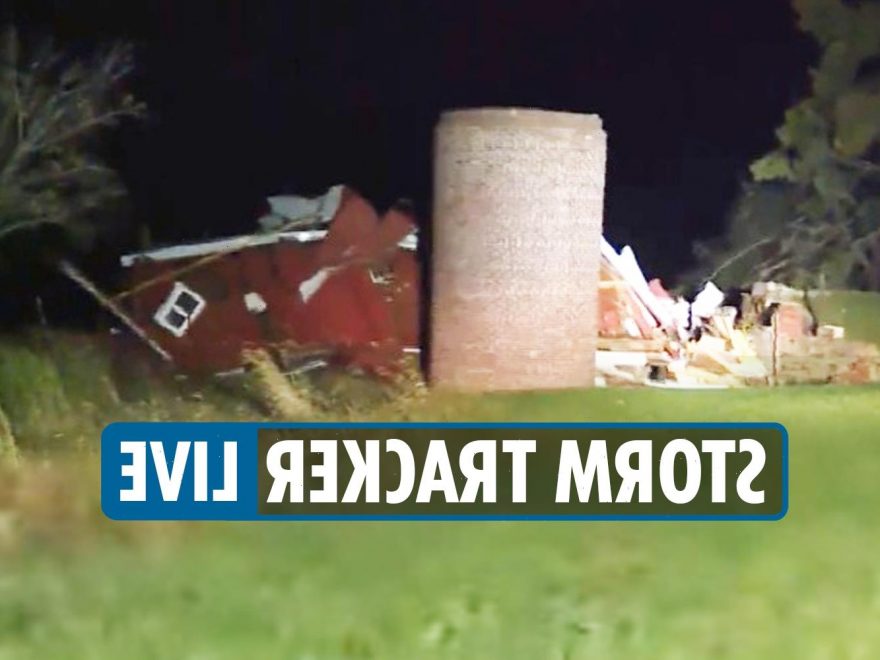 One tornado was spotted just west of Bendena, Kansas, from Highway 20 and disturbing footage revealed the extend of the damage.

Weather service meteorologist Jared Maples, who is based in St. Charles, Missouri, told The Associated Press: “There’s structures around the Farmington and Fredericktown area of Missouri that have been hit.

"Chester, Illinois, is another area that was hit hard.”

Read our Tornado Tracker blog for the latest updates.