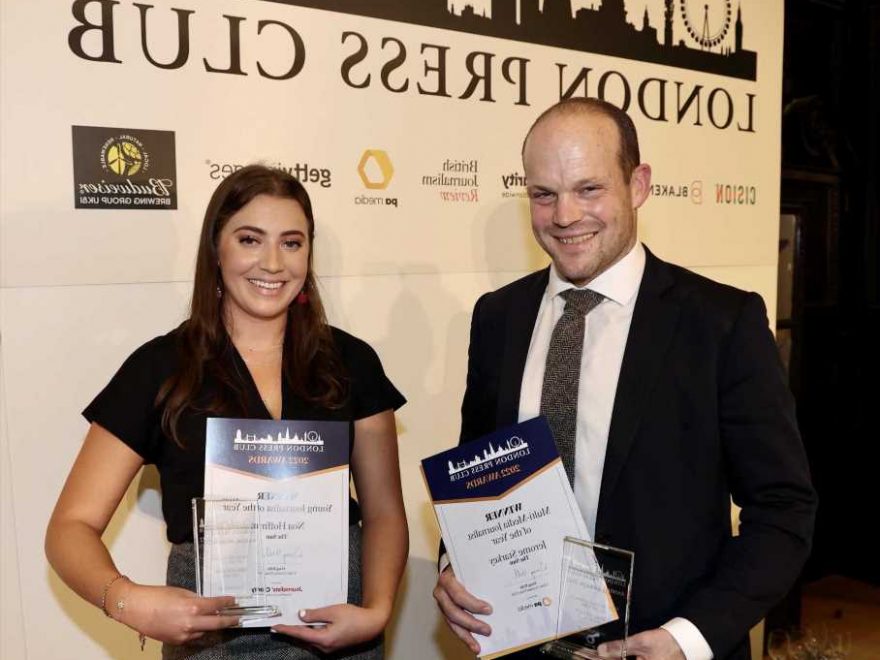 Defence editor Jerome Starkey won Multimedia Journalist of the Year for his dispatches from the Ukraine war. 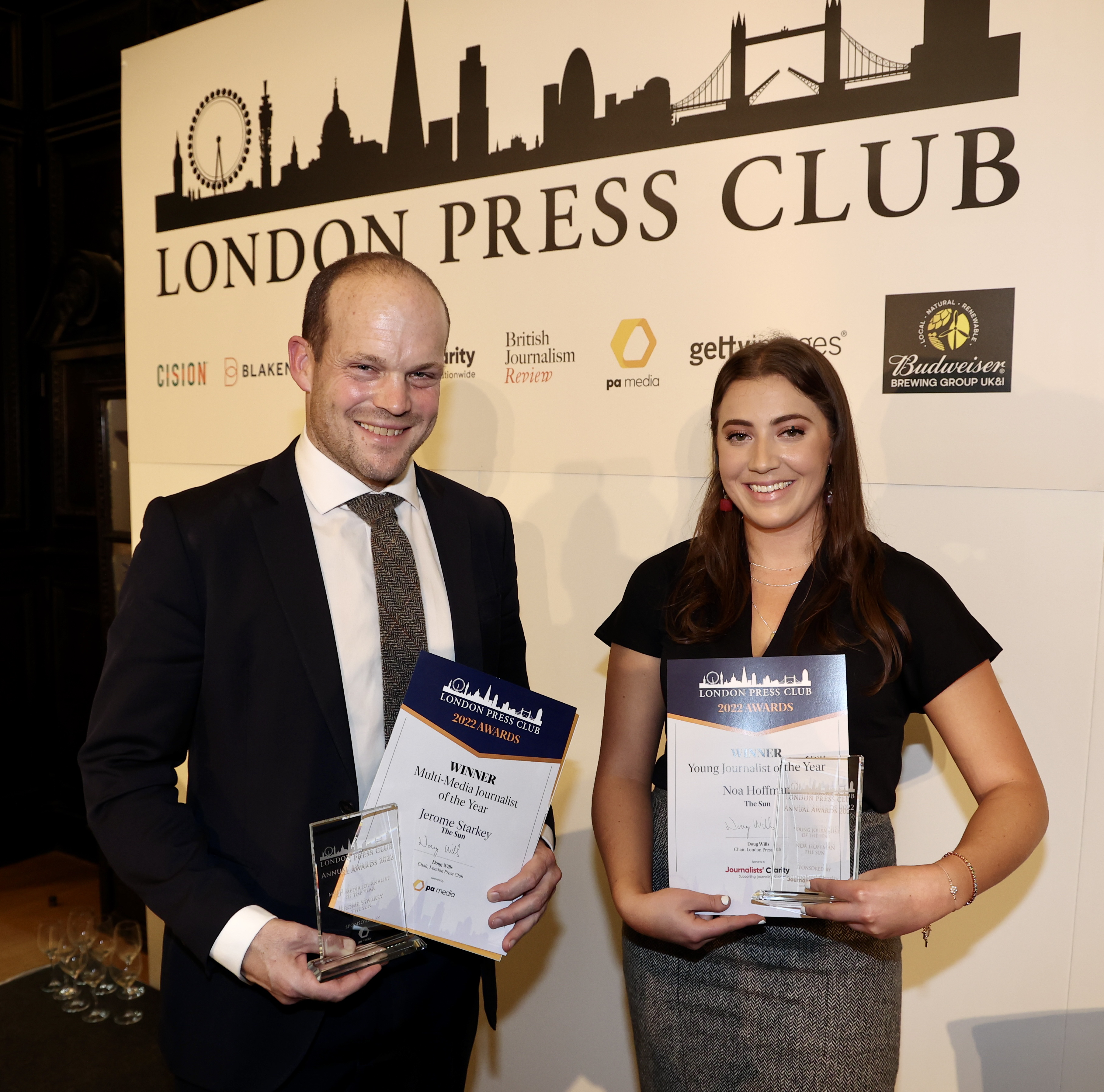 Political reporter Noa Hoffman was also crowned Young Journalist of the Year for her exclusive about Tory whip Chris Pincher allegedly groping men. Jerome said: “If ever there was a team gong this was it.

It is a credit to everyone at The Sun who helped cover the war in Ukraine, especially the video and digital teams who helped us reach millions of new viewers around the world.”

Noa added: “Winning Young Journalist of the Year is an incredible honour. The competition was super-tough, so it made coming first all the more special. I certainly wouldn’t be able to do the work I do – holding politicians to account – without the amazing team at The Sun. 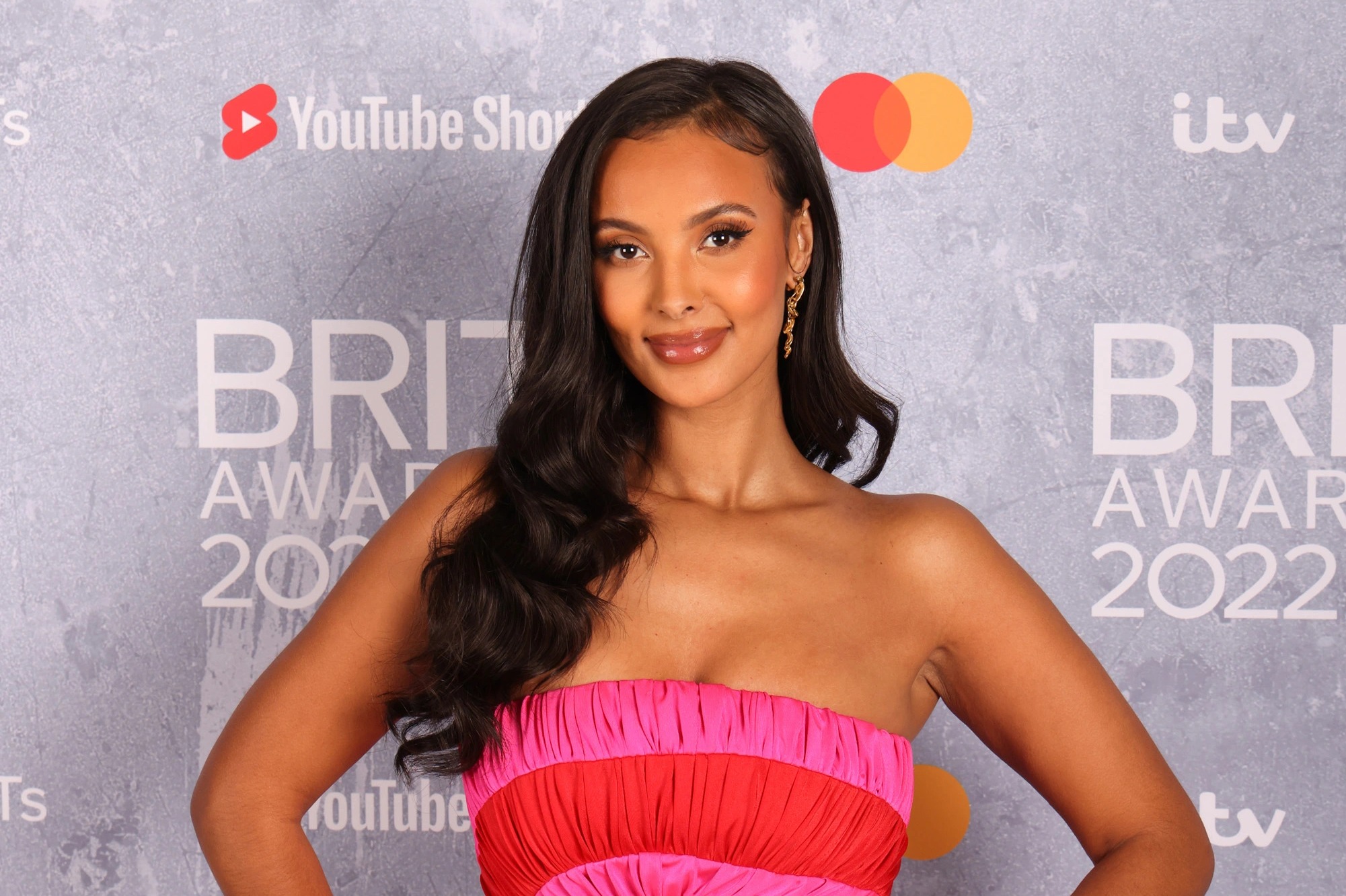 “They are the best in the business.”

The Menopause Matters campaign in The Sun on Sunday’s Fabulous Magazine was shortlisted for the Hugh Cudlipp Award for investigative and campaigning journalism.

Mordaunt storms out of No10 after being snubbed in Rishi's Cabinet