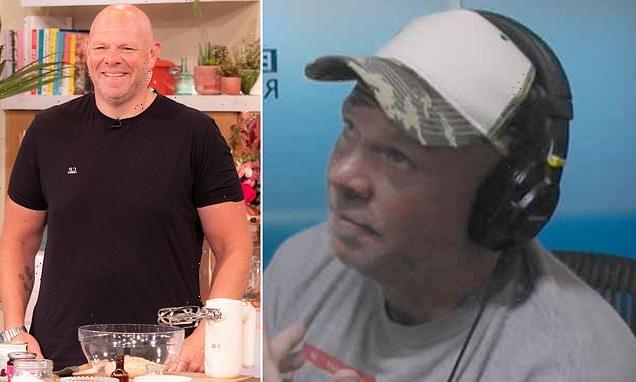 Tom Kerridge reveals ‘absolutely ludicrous’ energy bill at one of his pubs will soar from £60,000 to £420,000 as he issues warning over ‘terrifying landscape’ facing sector

Celebrity chef Tom Kerridge has revealed that the electricity bill at one of his pubs will soar from £60,000 to a staggering £420,000 a year.

Mr Kerridge, who owns three pubs based in Marlow, Buckinghamshire, said he has been quoted a rise from £5,000 to £30,000 a month at one of his businesses.

He said the quote has come from his existing electricity supplier for when the contract ends in December and worries because many of his appliances use electricity – including the stoves, the ovens and the fridges.

‘It’s just absolutely ludicrous and that’s just us as a business. This is every business – every business is getting quoted that because there is no price cap on business energy,’ Mr Kerridge told BBC Radio 5 Live. 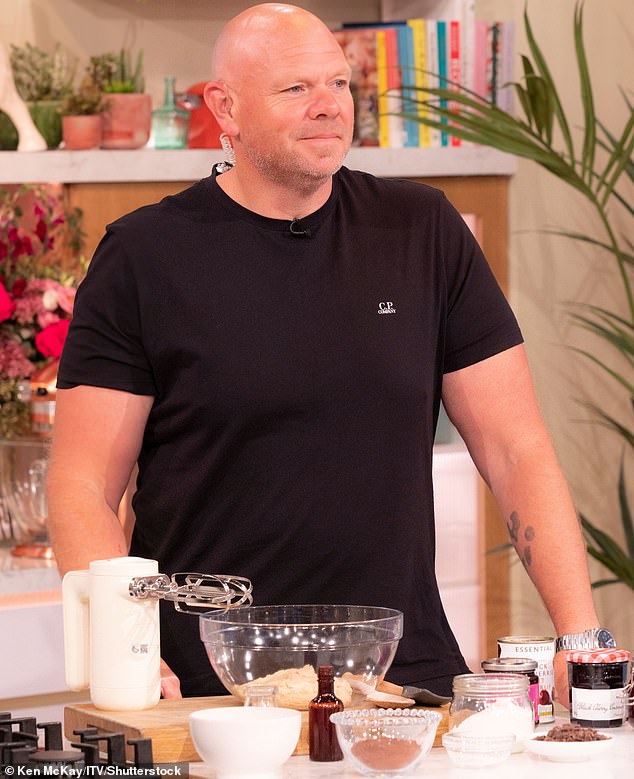 Celebrity chef Tom Kerridge says the electricity bill at one of his pubs will soar from £60,000 to a £420,000 a year when the contract ends in December 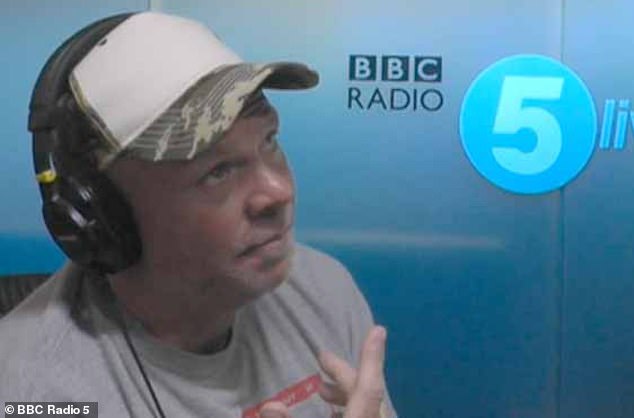 ‘The numbers are so ridiculous and ludicrous that no wonder so many businesses are closing and talking of closing.’

Mr Kerridge, who also owns five restaurants and bars, said businesses would face ‘harsh realities’ over the winter, according to The Telegraph.

He described it as a ‘terrifying and scary landscape’ for the sector.

A quarter of pub and hotel owners are considering closing over the Christmas period to avoid losing money, according to research by the industry body, UK Hospitality.

Russell Imrie, who runs the Keavil House Hotel in Fife, added that he will close between December 23 and 27.

‘The amount that we would need to charge for lunches and dinners and for rooms over the Christmas period would be at a level that, I think, the customers would not understand why we were charging those prices,’ he said.

It comes amid fears for energy bills at other institutions including museums,  care homes and schools.

‘We are simply at the stage where many people will not be able to heat their homes over the winter and because there’s no cap on businesses and public institutions, things like museums are warning about shutting, elderly care homes, schools,’ Helen Lewis, writer for The Atlantic told BBC’s Today programme, discussing the huge challenge of the energy crisis that will fall on the next Prime Minister.

‘You cannot have a situation in which children are being asked to go in very cold schools and then coming home to very cold homes. That is something the government is going to have to do something more than the announced measures to deal with.’ 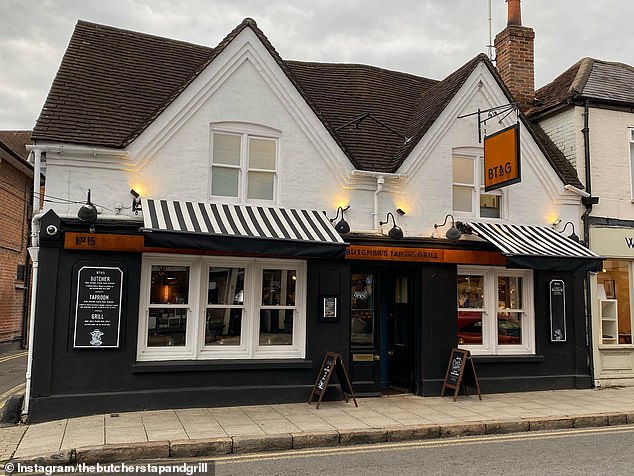 Mr Kerridge, who owns three pubs based in Marlow, Buckinghamshire, said businesses were going to face ‘harsh realities’ over the winter – Pictured is The Butcher’s Tap and Grill 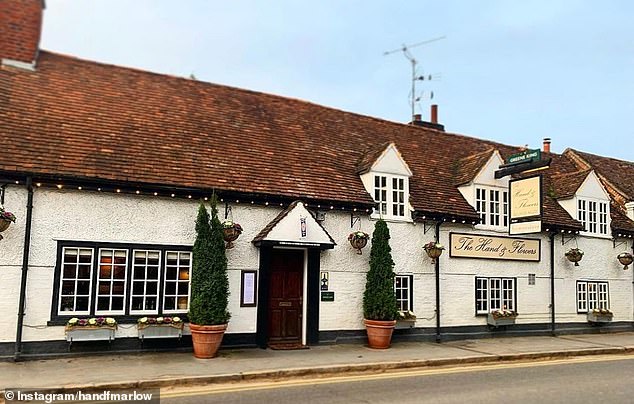 He said it was a ‘terrifying and scary landscape’ for the sector – Pictured is one of Kerridge’s pubs, The Hand and Flowers, Marlow 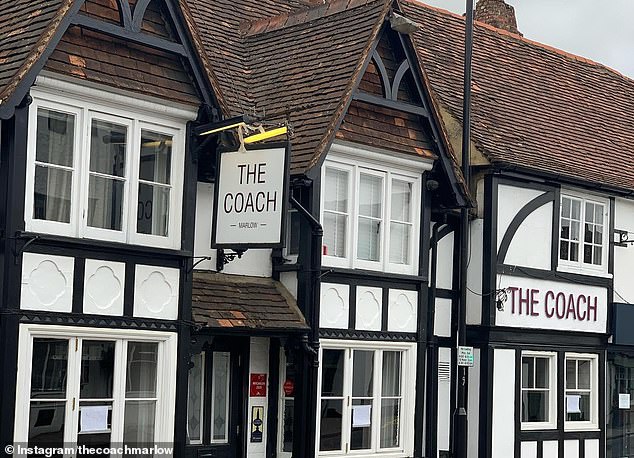 Mr Kerridge will shop around to try and find better quotes from energy providers – Pictured is one of his pubs, The Coach, Marlow

Asked about the knock on effect of the energy crisis, she added: ‘It’s a very chaotic problem in the sense that things might drop out of supply chains that you’ve simply never thought about before, going about your daily life.

‘If there are random factories that make important things that can’t pay their bills and go through shutdowns, or if we end up having some form of rationing or blackouts over the winter, that is a very chaotic system to address.’

She spoke about the NHS struggling to grapple with the after effects of Covid, saying there is no ‘let up’.

Every public service is crying out for money, the writer added, with inflation leading to people wanting a pay rise so they are not losing out.