But who was this medical “pioneer”, and why are millions of women grateful to him? 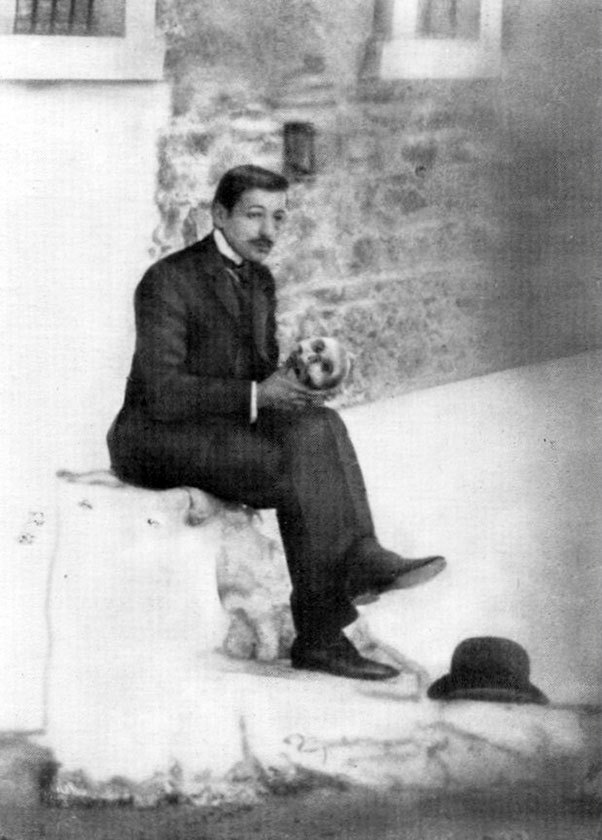 Who was Georgios Papanikolaou?

Georgios Papanikolaou was born on May 13, 1883, in the town of Kimi, on the island of Euboea in Greece.

Although he majored in music and the humanities at the University of Athens, his physician father encouraged him to take up medicine – and he ended up graduating from medical school with top honours.

In 1913, he and his wife, Andromache Mavroyeni moved to New York, where they initially struggled financially.

She sewed buttons while Georgios worked two jobs – selling carpets at Gimbels Department Store during the day, and entertaining diners at various restaurants by playing his violin in the evenings.

After a stint working as a journalist for the Greek paper Atlantis, followed by a job at the New York Hospital, 1914 saw him embark upon what was to become a distinguished, 47-year-long research career at Cornell University. 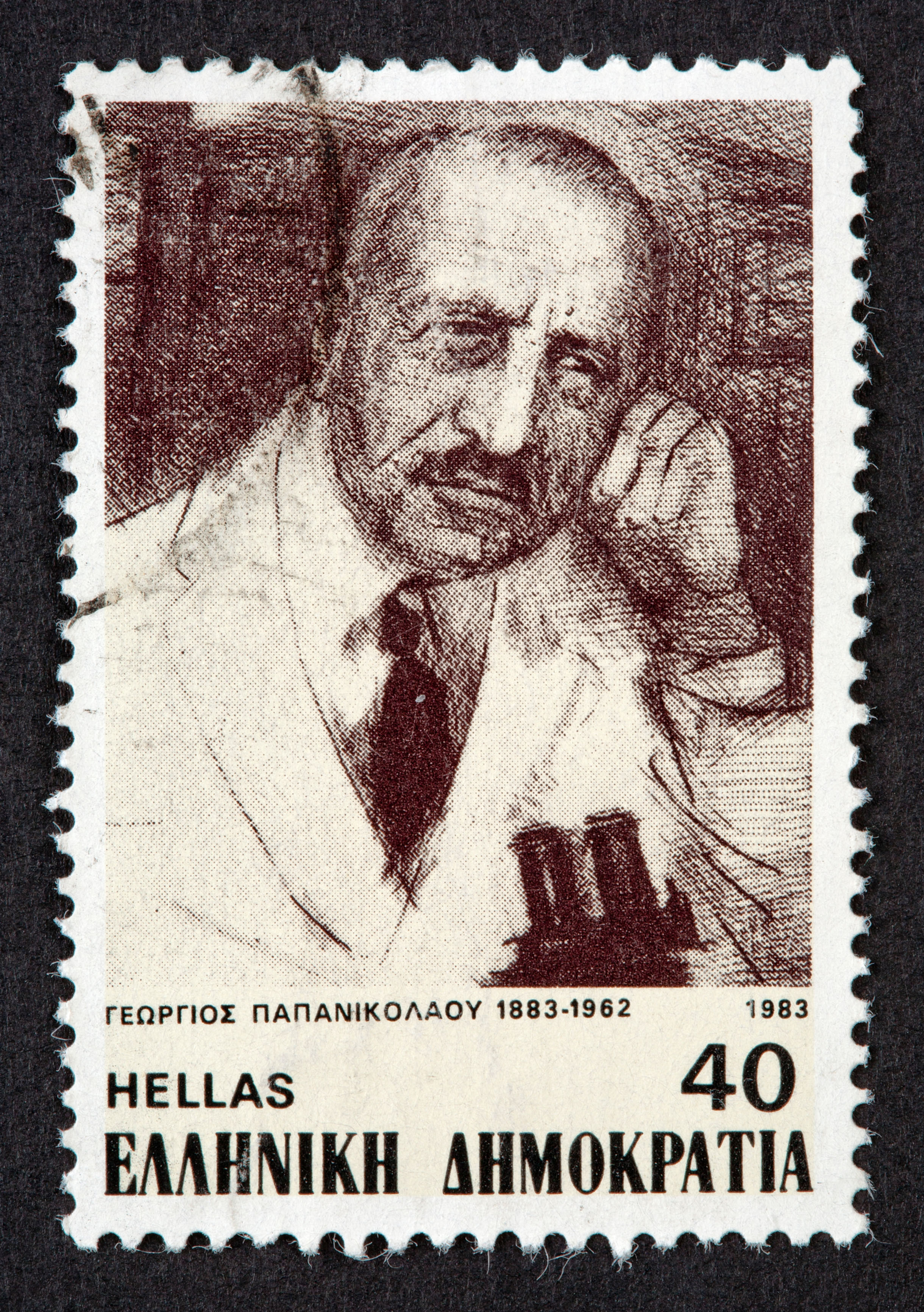 What did he invent?

During the 1920s, Georgios embarked on experimental research, carrying out vaginal smears on actual guinea pigs, according to NCBI.

While studying sex chromosomes, he learned that reproductive cycles in “the experimental animals could be timed by examining smears of their vaginal secretions”.

From 1920, he was “thrilled” when he was able to see differences between normal and malignant cervical cells when viewing swabs smeared on microscopic slides.

However, his findings heralding a “new diagnosis of cancer” were ignored until years later when he collaborated with Dr Herbert Traut, a gynaecological pathologist and they published “Diagnosis of Uterine Cancer by the Vaginal Smear” in 1943.

It showed that normal and abnormal smears taken from the vagina and cervix could be viewed under the microscope and be classified.

As NCBI says: “The simple procedure, now famously known as the Pap smear or test, quickly became the gold standard in screening for cervical cancer.

“As it cost little, was easy to perform and could be interpreted accurately, the Pap smear found widespread use and resulted in a significant decline in the incidence of cervical cancer.”

The dedicated scientist didn’t go on holiday, and worked seven days a week.

In 1961 he and his wife left New York to enable Georgios to head Miami’s Cancer Institute.

But, just three months after arriving there, he died after suffering a fatal heart attack on February 19, 1962, at the age of 78.

To this day, his pioneering cytodiagnostic method – the Pap smear test – is used across the world to diagnose cervical cancer, precancerous dysplasia and other diseases of the female reproductive system.