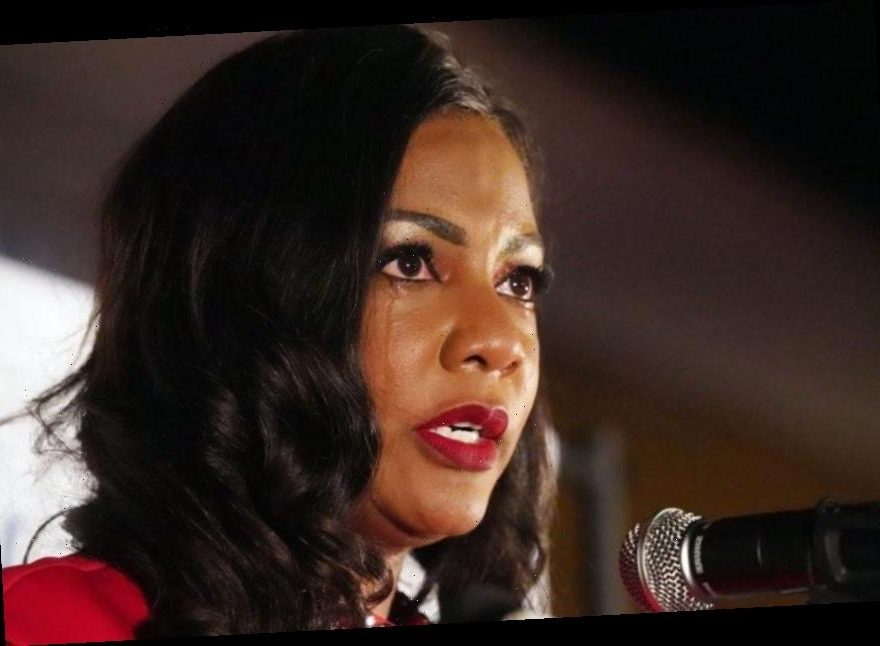 Tishaura Jones has made history as the first Black woman elected mayor in the city of St. Louis, Missouri. Jones reportedly received more than 51 percent of the vote in Tuesday’s election. She is slated to be sworn in on April 20.

“St. Louis, this is an opportunity for us to rise,” Jones told voters in a victory speech that detailed her ancestral heritage and quoted poet Maya Angelou. “I told you when I was running that we aren’t done avoiding tough conversations. We are done ignoring the racism that has held our city and our region back.”

Jones, 49, is described as a champion for working families who has spent her career serving the people of Missouri.

She started her public service in 2002 when she was appointed as Democratic committeewoman in the city’s 8th Ward. She served two terms in the Missouri House of Representatives, and was selected as the first Black woman in Missouri history to serve as assistant minority floor leader.

Jones later made history as the first Black woman to serve as treasurer of St. Louis. During her tenure, she created the Office of Financial Empowerment, helping more than 16,000 public school students to start saving for their education through the College Kids Program.

“For nearly two decades, Tishaura has served her community with an unwavering commitment to justice, accountability, and equity; championing progressive issues that have improved the lives of countless working families,” said Stefanie Brown James, co-founder of The Collective PAC.

The Collective PAC, the nation’s largest political action committee dedicated to increasing Black political engagement, was among those that backed Jones early on. Its offshoot, Collective Future, spent $85,000 on digital ads in support of Jones’s candidacy in the primary and runoff elections.

“The Collective PAC is honored to have supported her first race for mayor in 2017, her well deserved win today, and will continue to stand with mayor-elect Jones as she leads St. Louis towards a brighter future,” added co-founder Quentin James.

Higher Heights for America — which promotes Black women’s political power from the voting booth to elected office —also endorsed Jones’s candidacy. The group worked to help elect her by placing ads and placing some 30,000 calls and texts to Black women voters.

Glynda Carr, president/CEO of Higher Heights, said Jones will be a leader who listens to those who are too often forgotten by people in positions of power.

“As mayor, Tishaura will draw from her own lived experiences as a single mother, her understanding of the struggles of St. Louis’ everyday families and the needs of at-risk neighbors,” Carr said. “She will address racial equity, the root causes of crime and poverty and be an effective leader for COVID-19 recovery. …showcasing her experience and savvy in bettering the lives of the people and communities she serves. St. Louis can be confident she will only build on these remarkable accomplishments in her time as mayor.”

Emily Cain, executive director of EMILY’s List, said in a statement that their organization—which works to elect progressive women—was “thrilled” about the historic win.

“Tishaura has a long history of representing the people of Missouri with integrity, transparency, and a deep commitment to service. We are confident Tishaura will continue to live up to those values in her new role as mayor of St. Louis and fight to make the city a more equitable, unified, and prosperous place for all of its residents.”