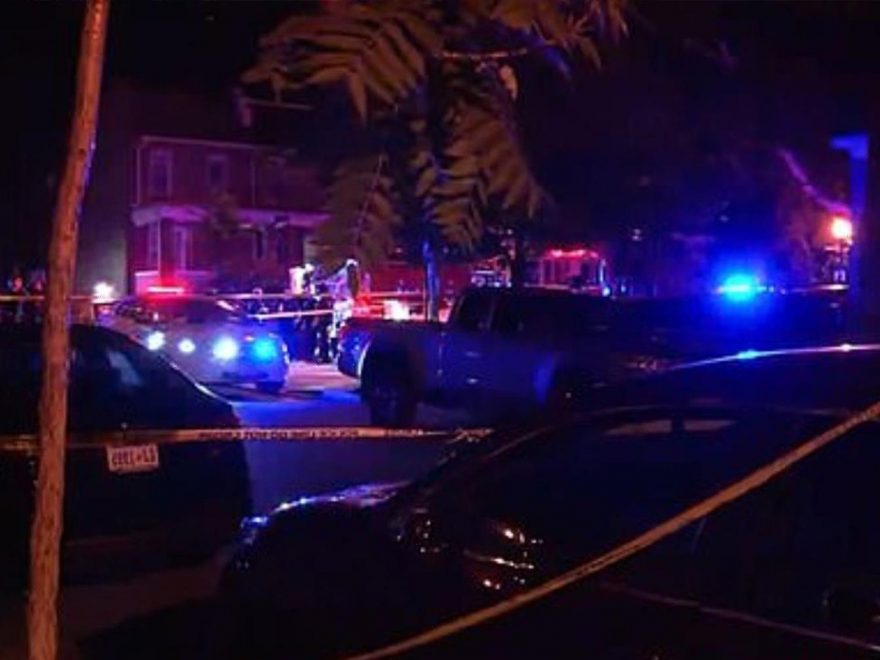 THREE people have been killed after a gang reportedly pulled up in a car and opened fire on a crowd in Washington DC.

Cops are hunting for multiple gunmen following the shooting on Saturday night, which also left a further three people injured. 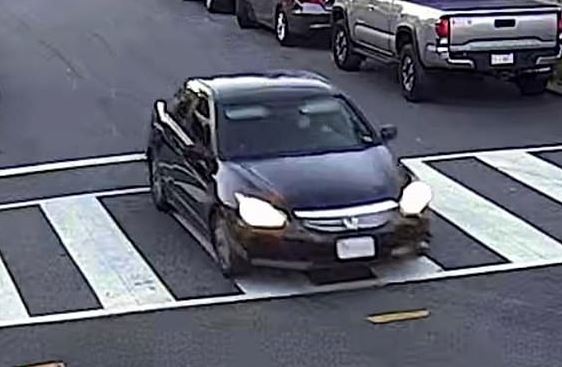 A black sedan with tinted windows reportedly stopped next to a group of people on the 600 block of Longfellow Stree shortly after 7.30pm, before several people got out and started shooting.

Three people died from their injuries, while another three are in hosptial.

Contee added a police security camera nearby caught images of the vehicle used in the attack.

A gun was found at the scene by police, but detectives believe there were more involved.

"We believe that more than one person were definitely firing," Contee said, reports NBC.

No arrests have been made yet and the motive is not yet known.

"It is very frustrating. We have been talking about gun violence for a long time, and we know that this issue is not unique to Washington DC, but I think it speaks to the overall sickness that we are seeing in our community, and that sickness being gun violence."

Metropolitan Police Department are asking members of the public to call (202) 727-9099/text 50411 if they have any information.