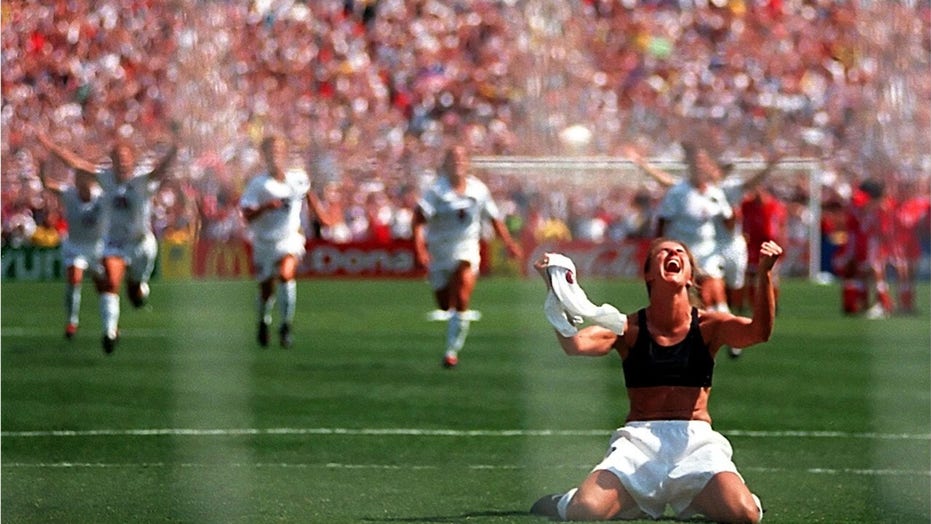 This Day In History: July 10

1999: The U.S. women's soccer team wins the World Cup, beating China 5-4 on penalty kicks after 120 minutes of scoreless play at the Rose Bowl in Pasadena, Calif. 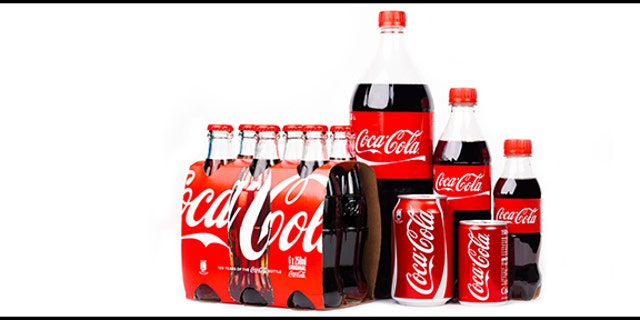