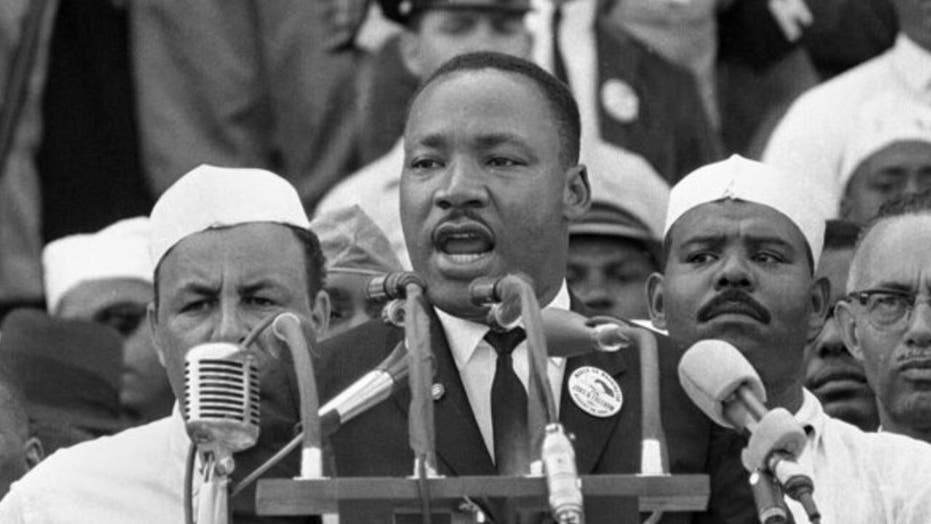 This Day In History: August 28

Take a look at all of the important historic events that took place on August 28.

1963: Dr. Martin Luther King, Jr. delivers his famous "I Have a Dream" speech at the Lincoln Memorial in Washington, D.C. 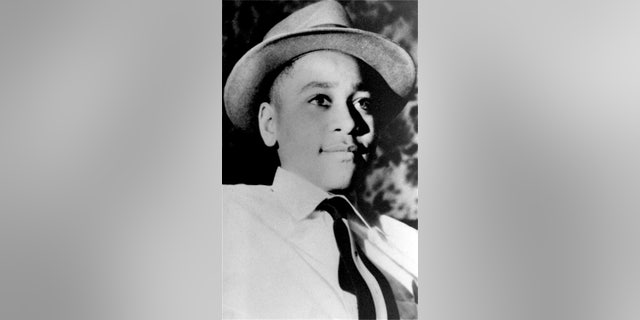 This undated file photo shows Emmett Till, a black 14-year-old Chicago boy, who was brutally murdered near Money, Miss., Aug. 31, 1955, after whistling at a white woman. (AP Photo/File)
(The Associated Press) 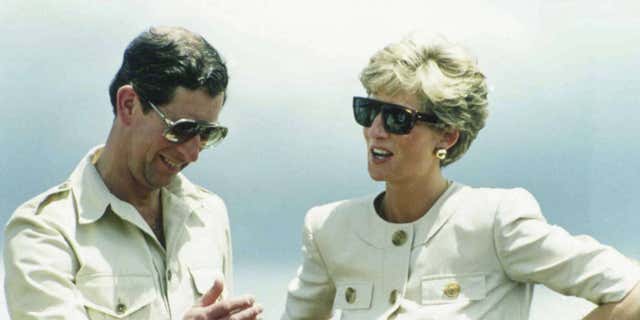 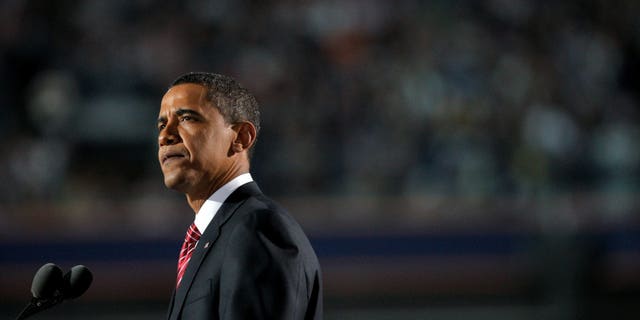