THERESA May was warned about Gavin Williamson’s bad mouthing when she became PM, but dubbed him “my bitch now”.

The former Defence Secretary, who she sacked two weeks ago after accusing him of leaking secrets, is a well-known Westminster plotter. 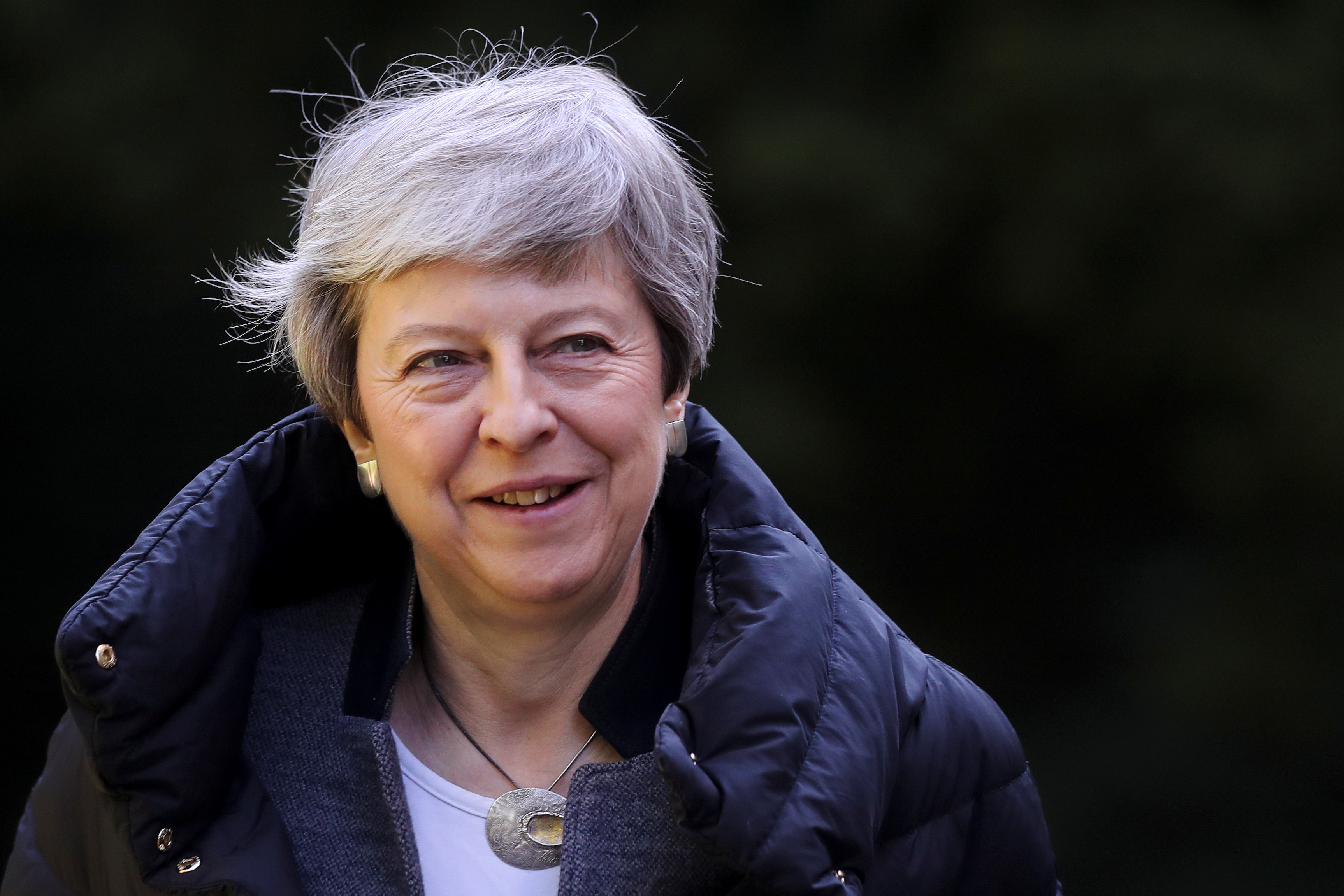 The Premier’s aides reported the senior Tory MP – who was then Chief Whip – to her in 2016 for allegedly telling other MPs she was “a charisma free bitch ”.

But in a defiant riposte that showed the PM thought she could control Mr Williamson's ways, Mrs May told her staff: “Well he’s my bitch now”.

The Sun’s revelation of the extraordinary exchange sheds new light on the pair’s volatile relationship that has spanned her three year-long premiership.

Writing in the Mail on Sunday yesterday, Mr Williamson turned up the pressure on embattled Mrs May to argue: “We need to accept that these talks with Labour are fruitless.

“Not only will they not deliver the Brexit that people voted for, they are a betrayal of the direct instructions the people gave us in 2016 and 2017.”

Mr Williamson went on to clash bitterly with Mrs May over the size of the military’s budget after she promoted him to the MoD in November 2017.

No10 hit back at Mr Williamson’s attack on Mrs May yesterday with to insist he had backed the plan for cross party talks.

A source close to the PM said: “Gavin was in Cabinet when the decision was approved, and made no attempt to resign”.

The 42 year-old MP for South Staffordshire is still “consulting with friends” over whether to make a personal statement to the Commons over his sacking.

He denies leaking the decision from a National Security Council meeting to allow Chinese giant Huawei to build some of the UK’s new 5G mobile network.

And he also denied ever calling Mrs May “a charisma free bitch”. 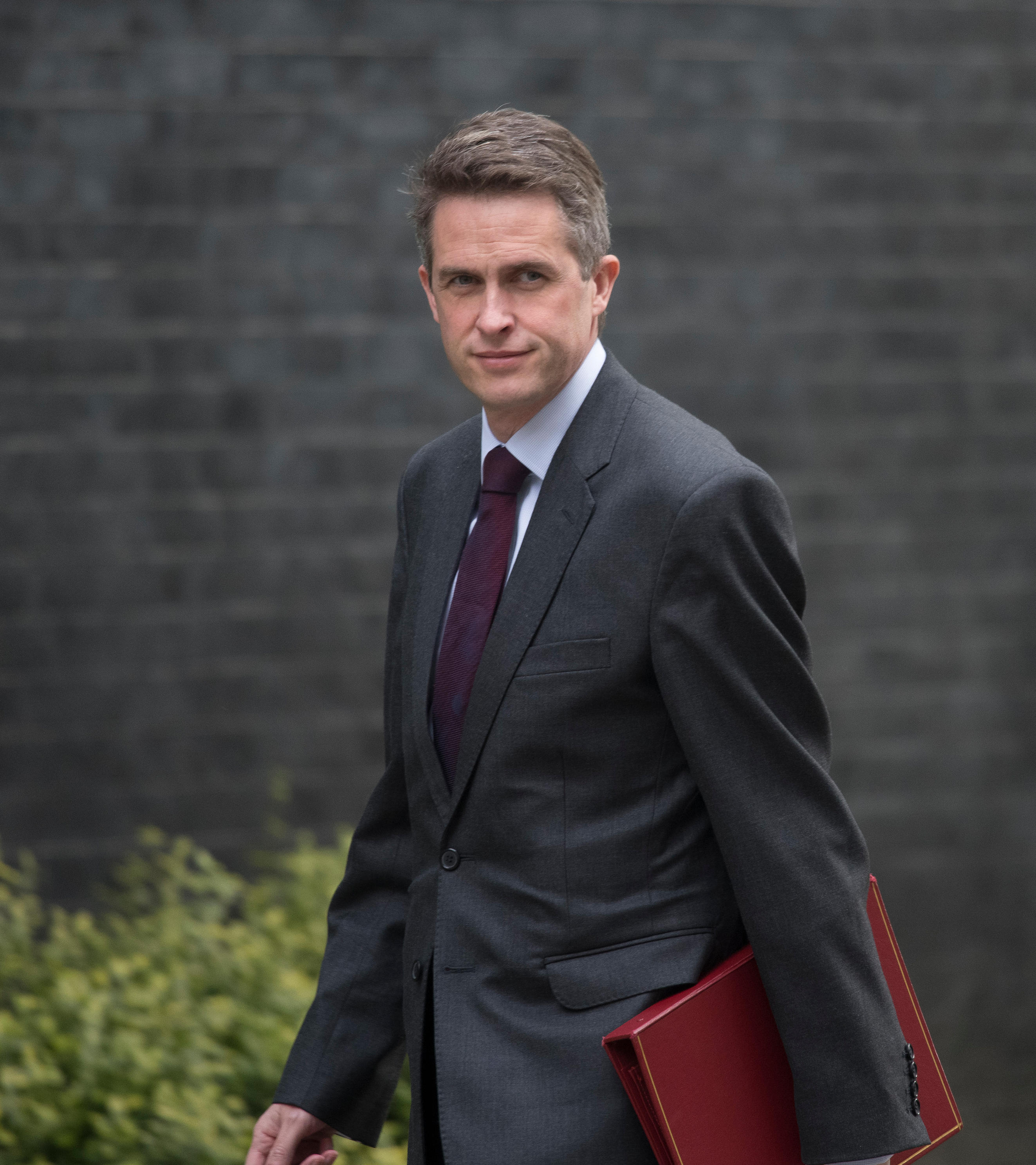