A glamorous Russian socialite whose father was Vladimir Putin’s mentor has fled the country, hours before police raided her luxury mansion following her mild criticism of the Ukraine war.

Ksenia Sobchak tricked security agents by booking bogus flights and was on a plane to Lithuania, via Belarus, by the time they had arrived at her Moscow flat. 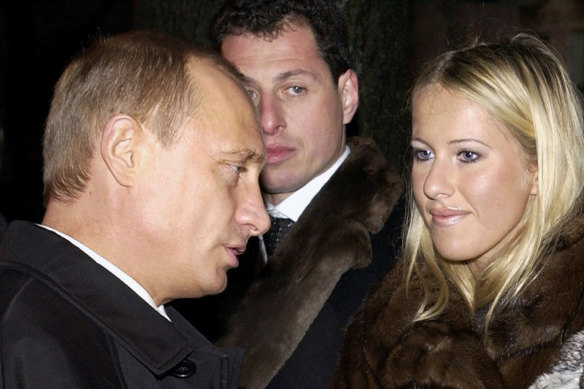 “She left Moscow overnight after she bought tickets online for Dubai yesterday and Turkey today – she did that to fool the agents,” an unnamed official said.

Sergei Markov, a pro-Kremlin political analyst, said that the raid sent a signal to members of the Russian elite that all bets are off.

“If they can arrest the daughter of Putin’s patron… it means there are no untouchables,” Markov wrote in a commentary. 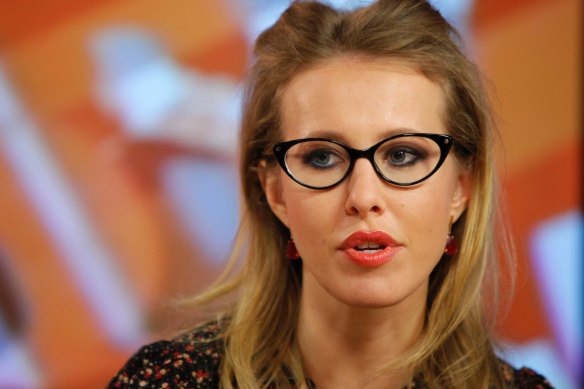 “For some members of the elites, an arrest warrant for Sobchak is a blazing sign in the skies.”

Putin is rumoured to be the 40-year-old Muscovite’s godfather because he was firm friends with her father, the late St Petersburg mayor, Anatoly Sobchak.

It was not clear exactly which of Sobchak’s comments may have angered the Kremlin.

She has been careful not to speak out openly on her YouTube and Telegram channels, but has let it be known that she cannot voice her true views about the invasion for fear of being jailed for up to 10 years.

The attempted arrest came a day after Kirill Sukhanov, commercial director of her company Ostorozhno Media, was arrested on suspicion of extortion. Sobchak, is not a suspect in that investigation, according to Tass, a state-owned news agency.