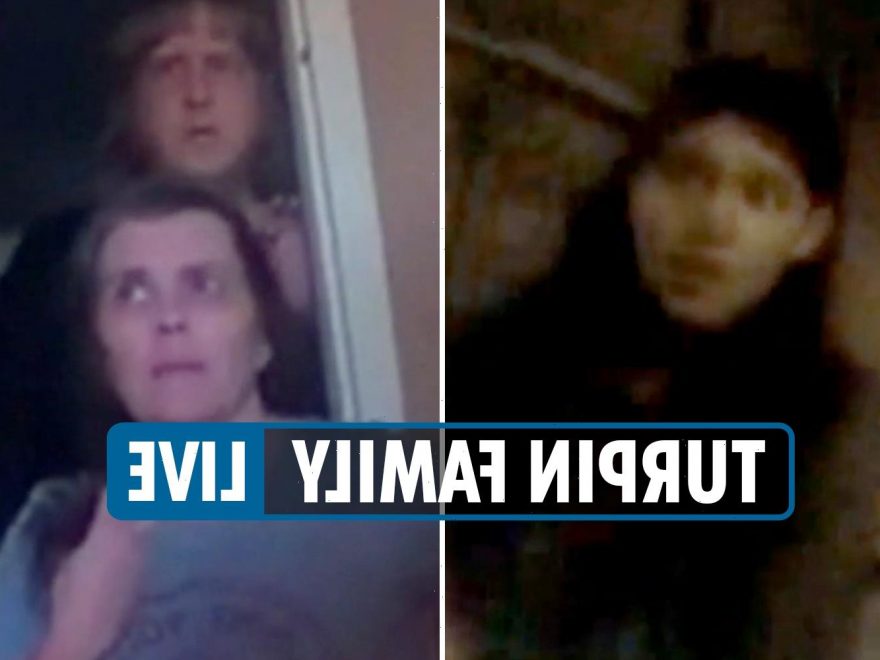 YEARS after the dramatic rescue of the Turpin children, it has been revealed that the siblings are still suffering from abuse and neglect.

"The public deserves to know what their government did and didn't do, and how we failed these victims," he said.

"[It's] unimaginable to me that we could have the very worst case of child abuse that I've ever seen, maybe one of the worst in California history, and that we would then not be able to get it together to give them basic needs, basic necessities."

After being rescued from their abusive home, the seven minors were placed in foster homes, and the six adult children were appointed a public guardian to manage their health care, housing and education.

It has been reported that in one of the foster homes, the children were allegedly abused, and in another home, a foster parent told one of the Turpin children that she understands why her parents chained her up.

The older siblings told ABC news that their public guardian denied them basic care, and they were sent out into violent neighborhoods without life-skill training.

Jordan Turpin revealed that she still struggles to find housing and food.