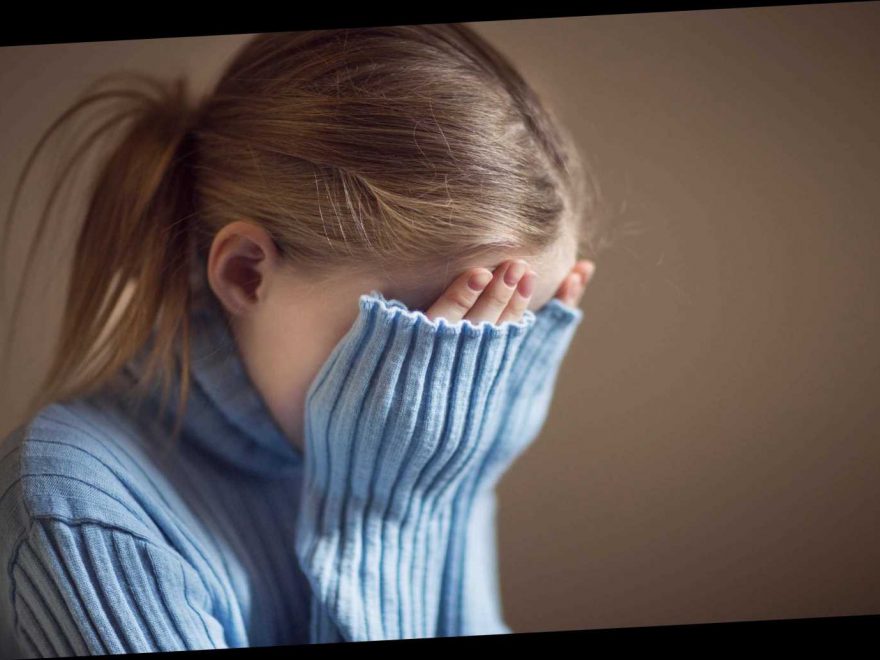 THE number of teenager girls admitted to hospital for self-harm has tripled in the last decade, "alarming" data from the NHS shows.

With young women at the greatest risk, we have complied the ten warning signs to look out for before seeking help.

Experts say there are some obvious clues that could indicate your child is self-harming.

These can include them being withdrawn, sleeping or eating habits changing, tearfulness and unexplained injuries.

Figures demonstrate that one in three self-harm admissions in the last year among all patients aged 13 to 30 was for girls in the 13-17 group.

This is up from fewer than one in five a decade earlier.

Anne Longfield, the Children's Commissioner for England, said the figures underline "the worrying increase in the number of children struggling with mental health problems".

Women and girls currently account for 69 per cent of all such cases among those aged 13-30, up from 56 per cent a decade ago.

What to look out for:

Experts say these are some of the warning signs that might suggest your child is self-harming:

Teenage boys and girls now make up the most common age profile for self-harm admissions, 41 per cent, compared with just 26 per cent a decade ago.

"While there have been welcome improvements in some areas of children's mental health services over the last couple of years, the scale of the problem is getting bigger and the Covid crisis has made it even worse.

"It is vital that more is done to tackle children's mental health problems early.

"Every school needs an NHS-funded counsellor, and I want to see a children's mental health service that is properly funded, with no postcode lottery, so that children receive the support and treatment they need as quickly as possible."

He added: "The reasons why young people self-harm are often complex, but we know that traumatic experiences at a young age – like bereavement, bullying or abuse – can have a huge impact on mental health.

"School pressure, racism, concerns about how you look and difficult relationships with family or friends can also have a significant effect."

The data does not stipulate how many admissions resulted in death.

Fears about the impact of social media on vulnerable people have increased amid cases such as that of 14-year-old schoolgirl Molly Russell, who took her own life in 2017 and was found to have viewed harmful content online.