THE Sun is officially the most read newspaper and website in the country — according to a new governing body. 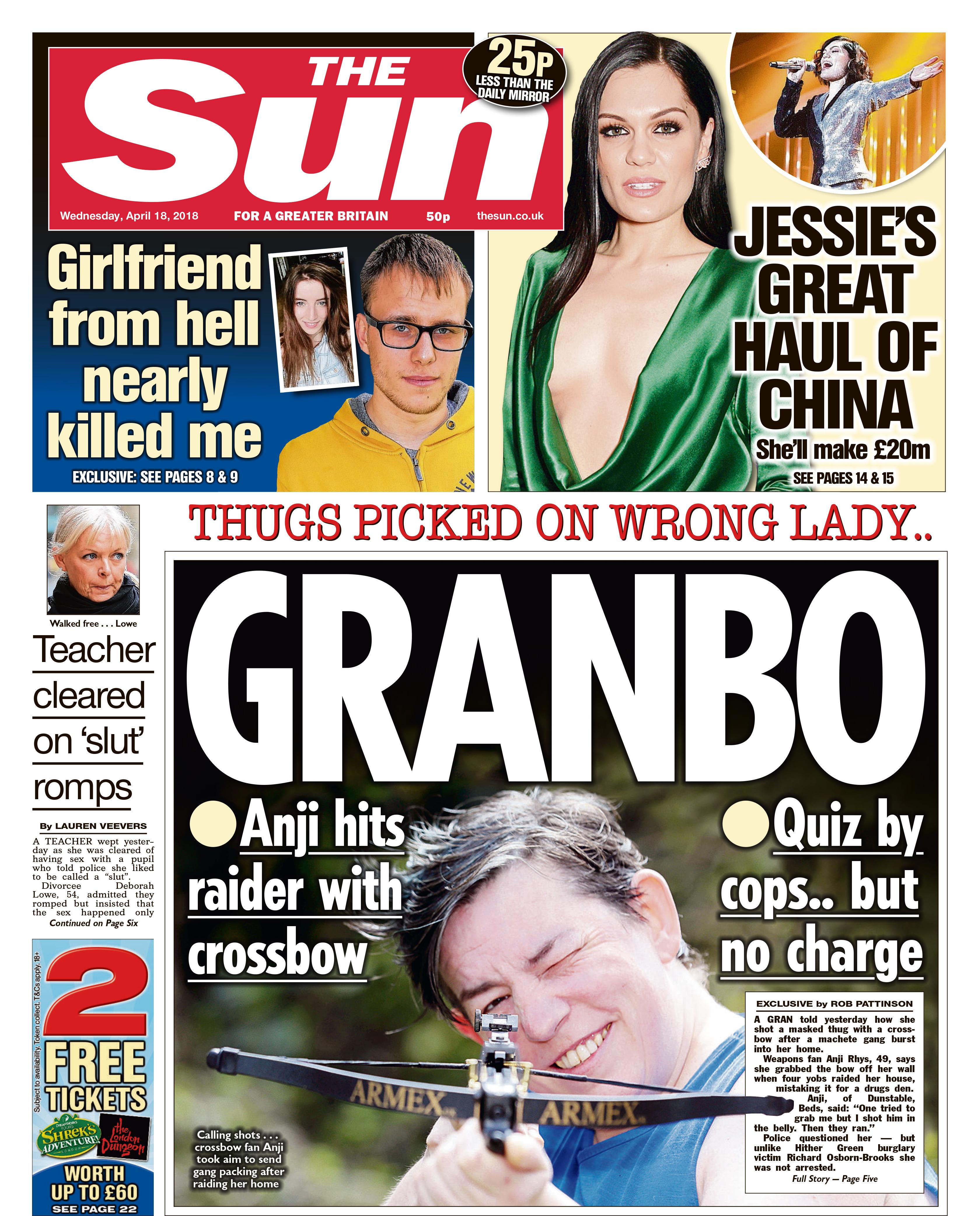 The Sun is the most-read newspaper from Monday to Saturday — and The Sun on Sunday also leads the way.

Meanwhile 23.86million adults check out The Sun on their phones.

There are 5.57million adults who like to look at The Sun on both print AND digital.

The statistics have been released by the Publishers Audience Measurement Company  — a new organisation which oversees audience measurement for the published media industry. 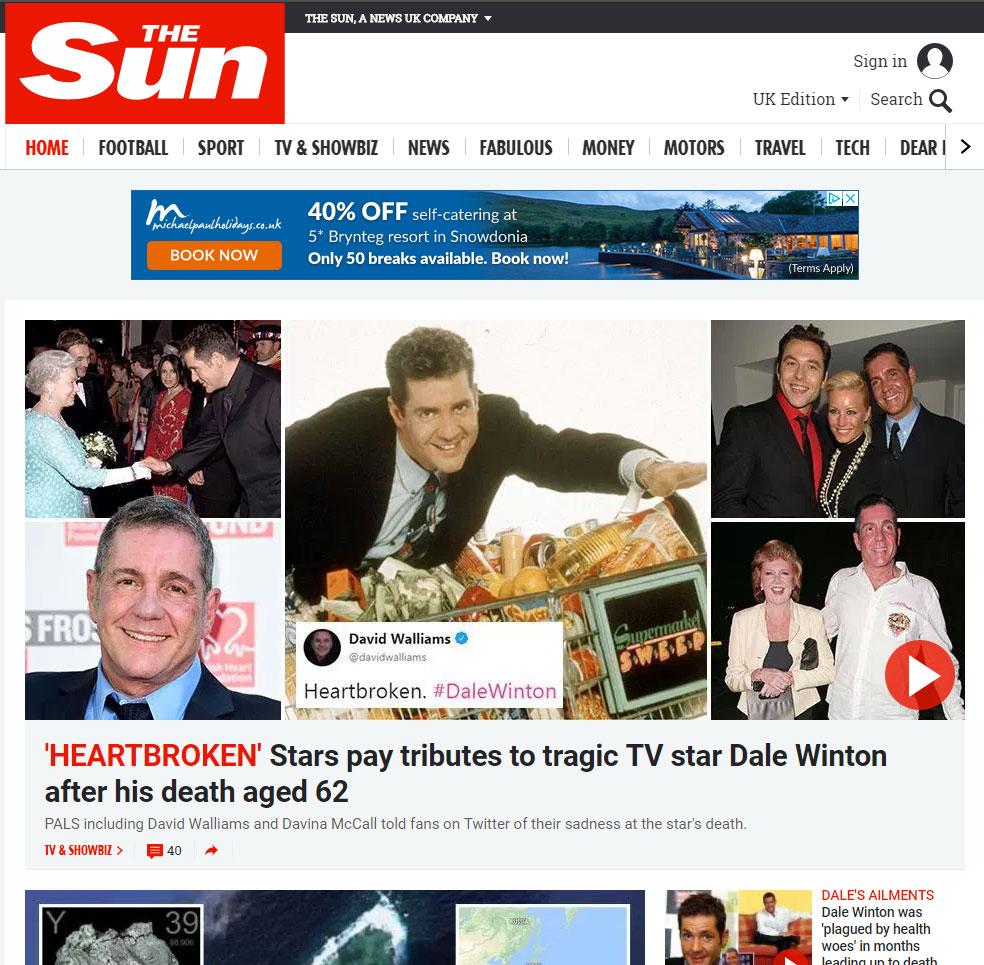 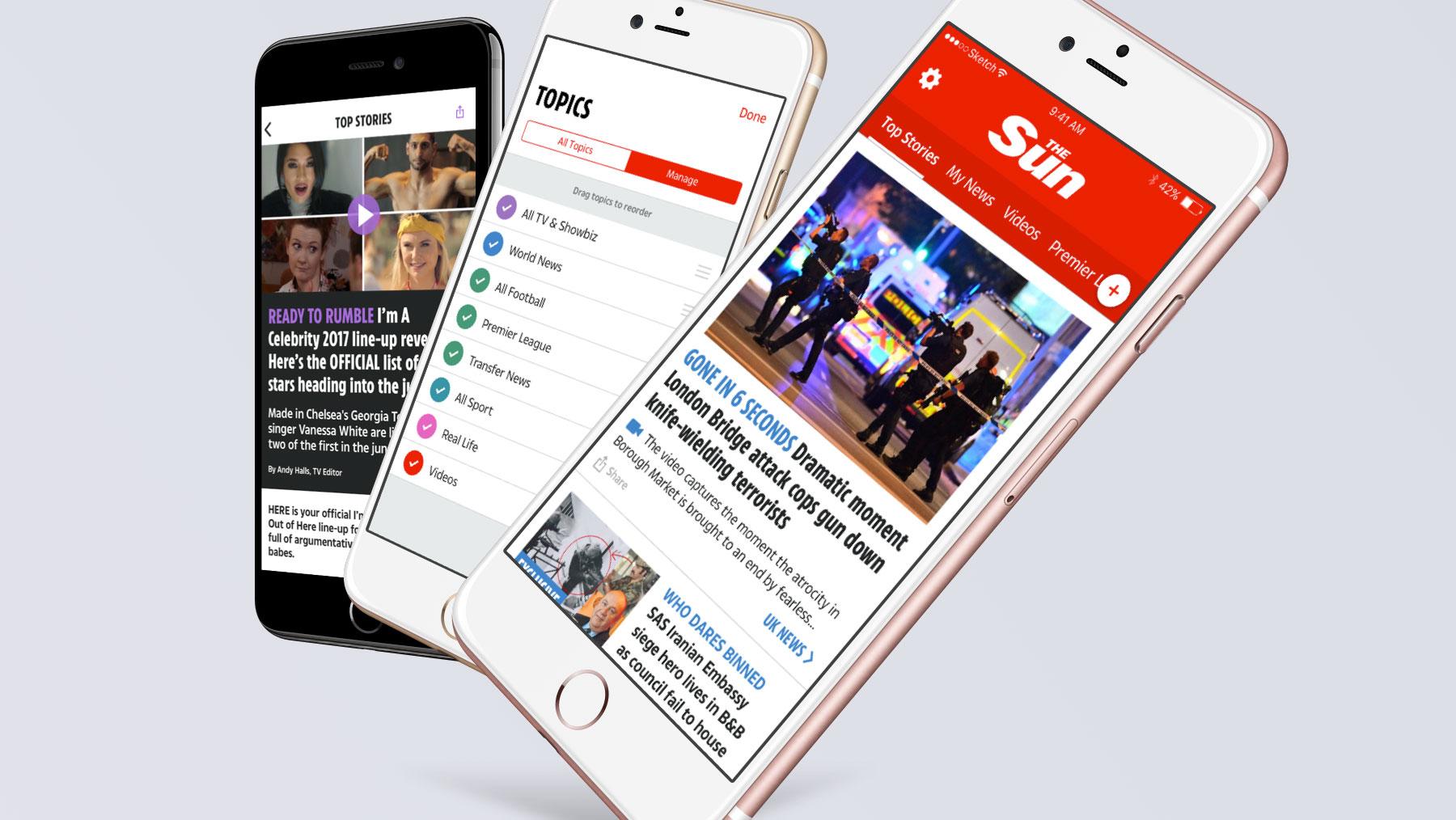 PAMco replaces the old National Readership Survey. It is the first modern calculation of readership — reflecting the way people read news across print and digital.

In February we launched The Sun’s new mobile app. From the latest transfer gossip to soap stories, it’s easier to use than ever and packed with the stuff you love.