MAKE no mistake, today’s Queen’s Speech will bear no relation to what the Government expects it can actually achieve.

After all, it has no majority in Westminster, and is continually blocked by an unholy alliance of opposition MPs and Tory rebels putting political opportunism ahead of the national interest. 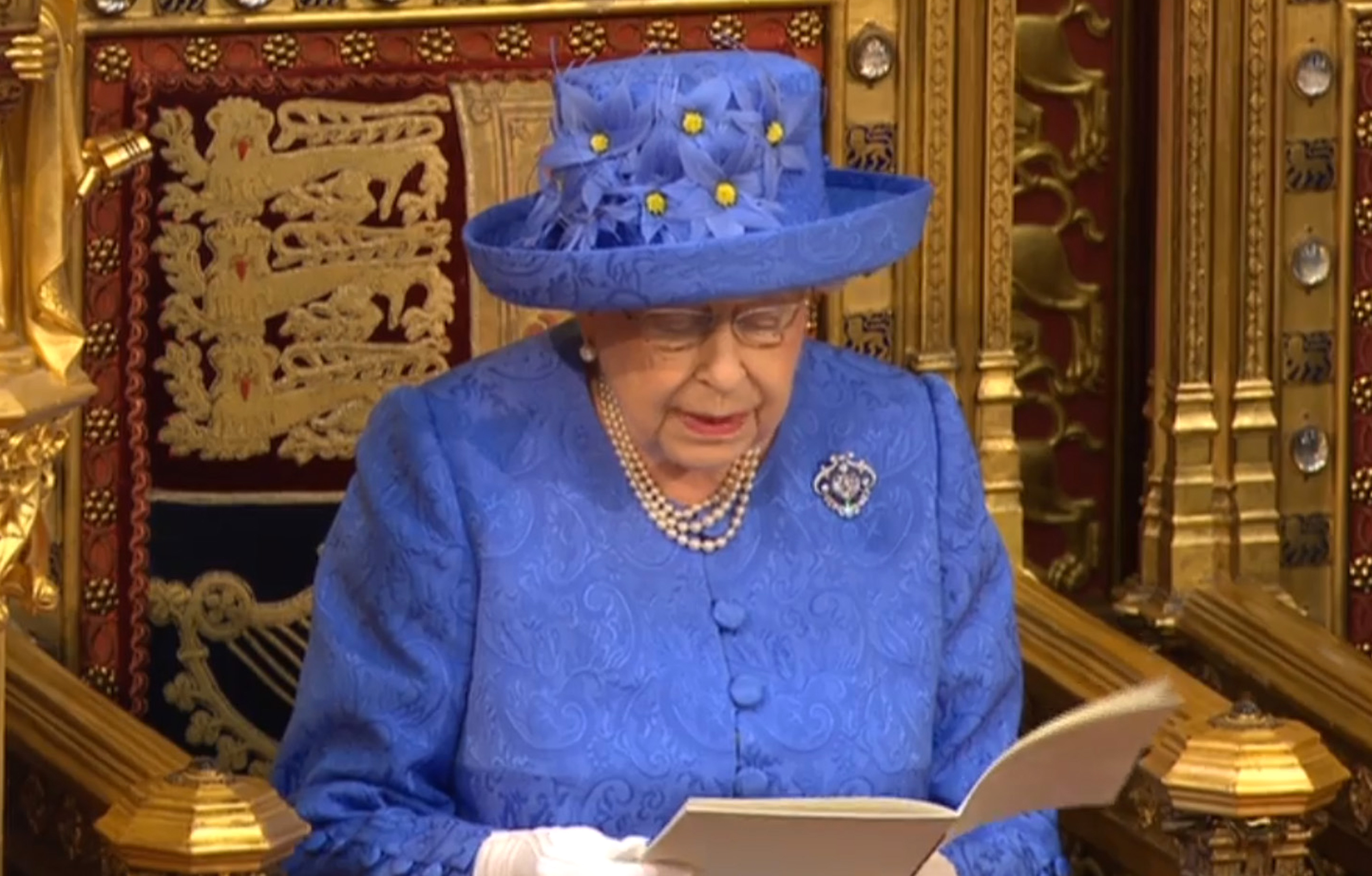 It will, instead, be a Conservative Party manifesto for a general election that surely cannot be far away.

There will be a barrage of eye-catching crime fighting initiatives; a promise of better-funded schools; the hope of a world-class infrastructure to help Britain prosper; and confirmation of greater investment in the NHS, thanks to the Brexit dividend.

It will be a tantalising glimpse of a brighter future, with long-neglected domestic issues finally getting attention.

But voters must know these are things they can look forward to only if two things happen. The first is Brexit. The second is the ending of this rotten parliament. Neither can come soon enough.

Expect hopeless puppet Jeremy Corbyn and those pulling his strings to try to block both.

IT seems that “sorry” is not the hardest word, after all, for Anne Sacoolas.

With the news that she no longer has diplomatic immunity over the car crash which killed Brit Harry Dunn, 19, in August, the US intelligence officer’s wife broke her silence yesterday. 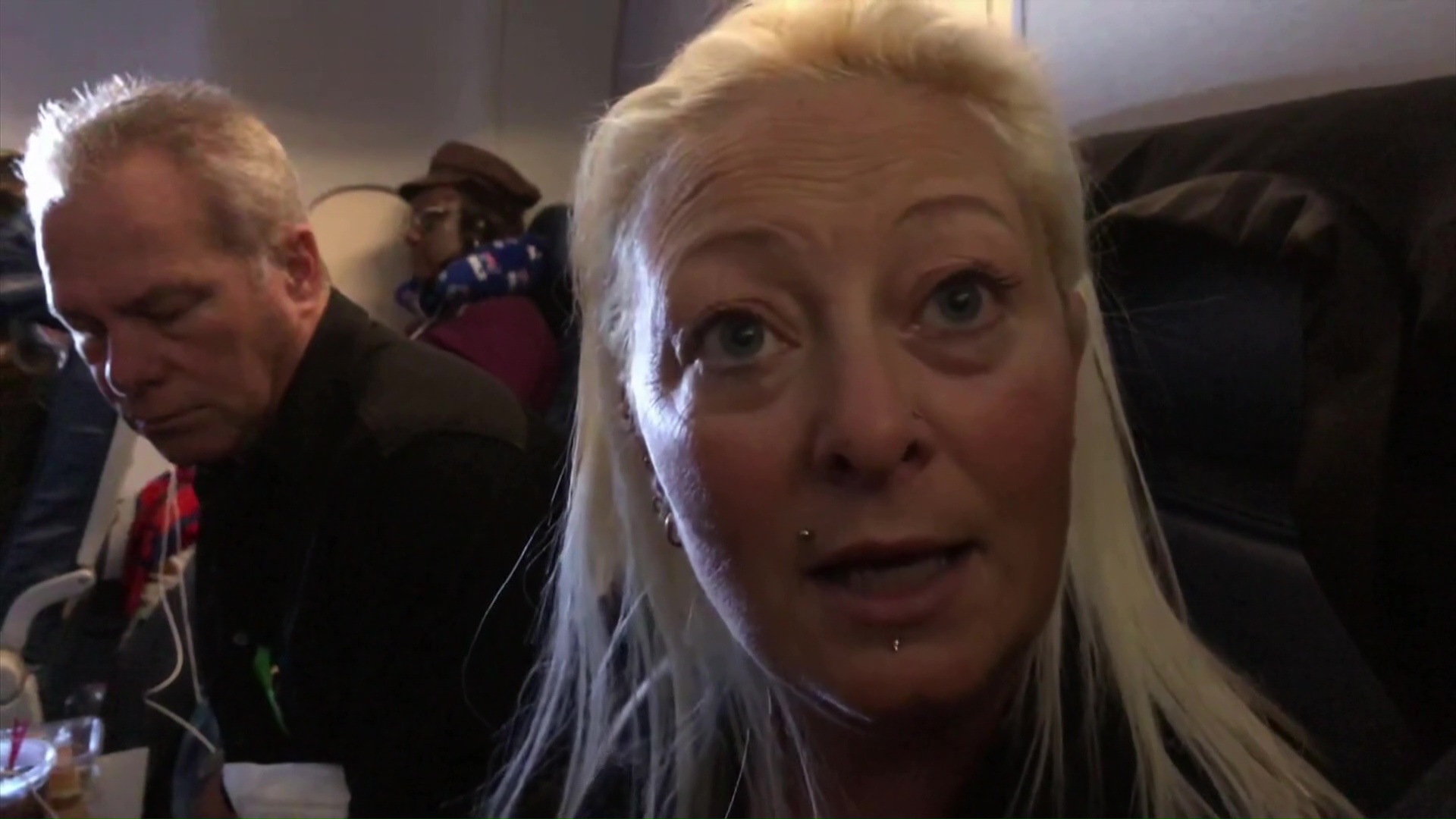 Understandably, Harry’s parents Charlotte Charles and Tim Dunn were less than impressed as they flew to America yesterday in search of justice, and Charlotte said: “As it’s nearly seven weeks now since we lost our boy, sorry just doesn’t cut it.”

If the “devastated” Mrs Sacoolas truly does appreciate the pain Harry’s loss has caused, she will hopefully admit she was wrong to flee England, return and let police continue their investigations.

In the meantime, we hope a meeting with Harry’s parents will help them on the way towards some sort of closure.

It’s the very least they deserve.

IT will be another momentous week in British politics this week and yet it has all gone quiet on Brexit.

Suddenly the UK’s proposals are not being denounced out of hand in Brussels and our leaders are not routinely being insulted. 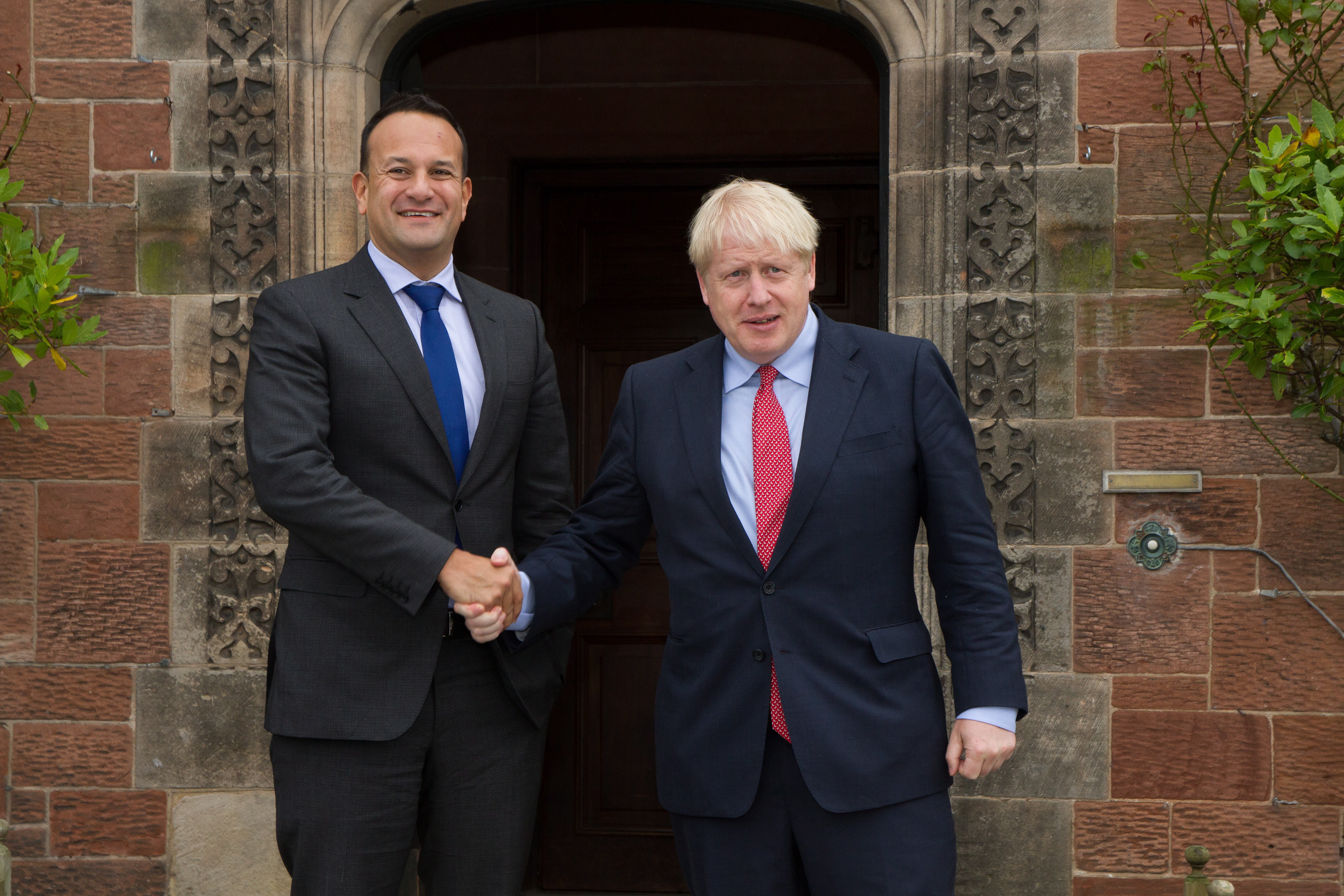 Could it be that EU officials are too busy with their UK counterparts, working out the details of a deal its negotiators and their collaborators in our parliament said could not be done?

Let us hope that silence is golden.