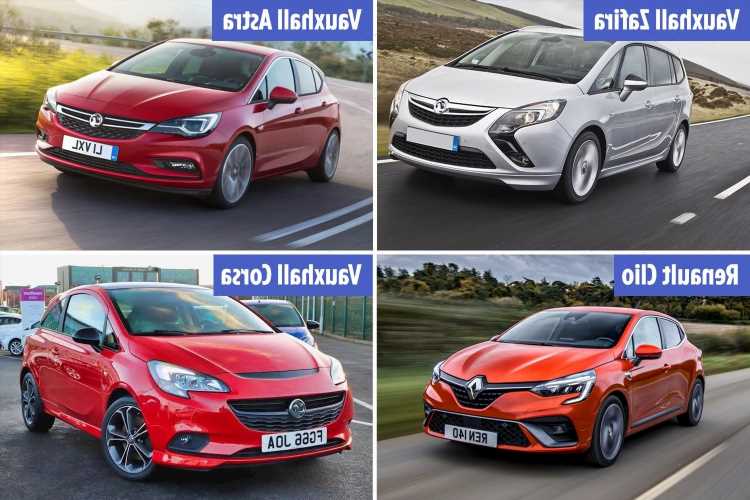 BRITAIN'S most crashed cars have been revealed, with Vauxhall models three of the four most likely to be in an accident. 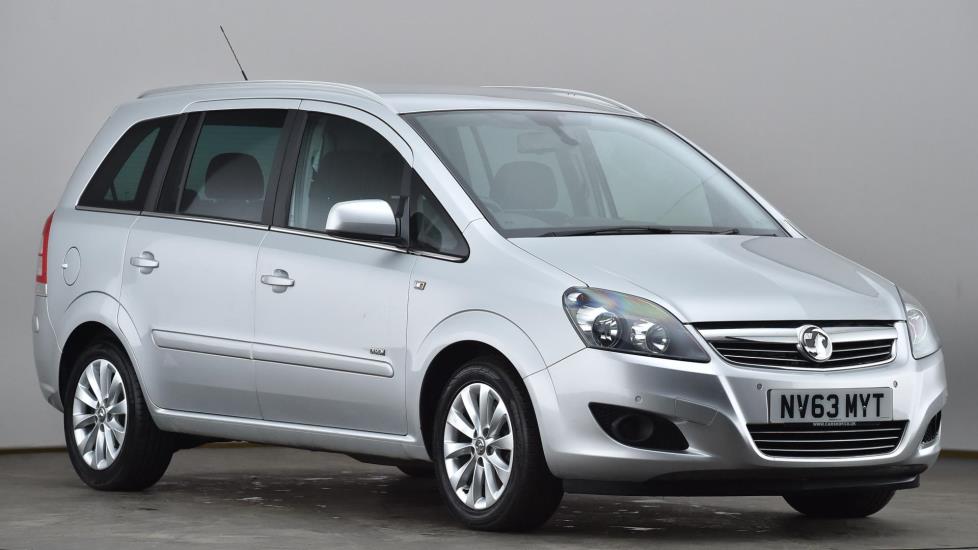 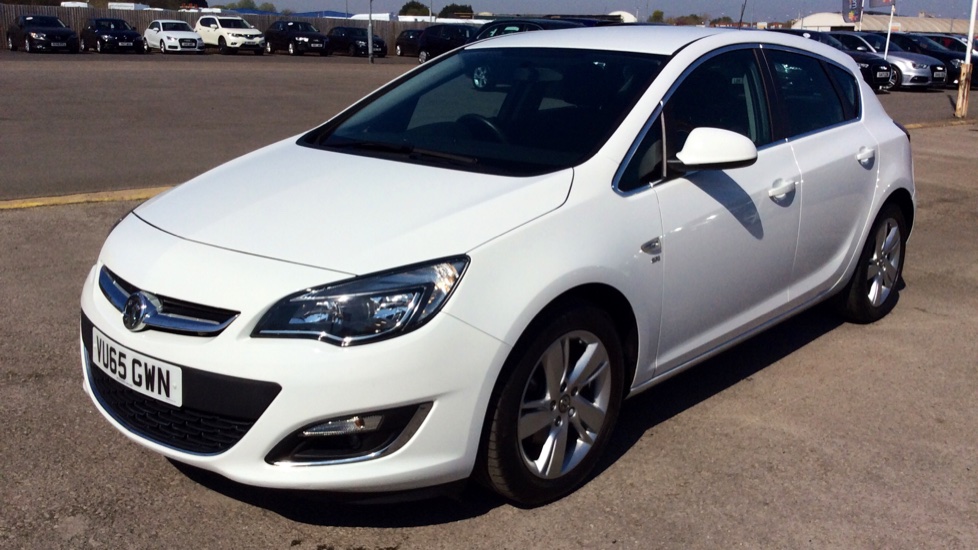 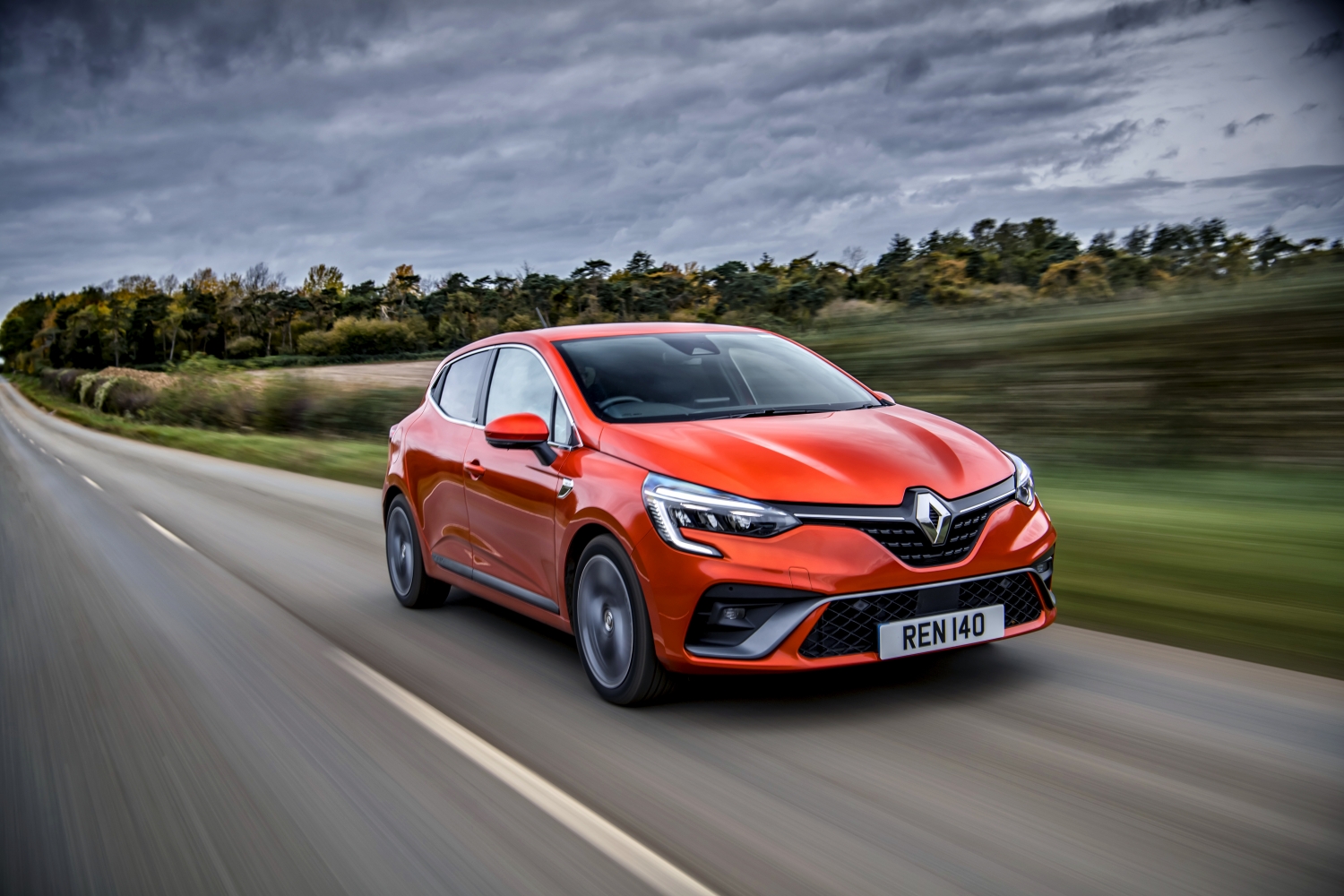 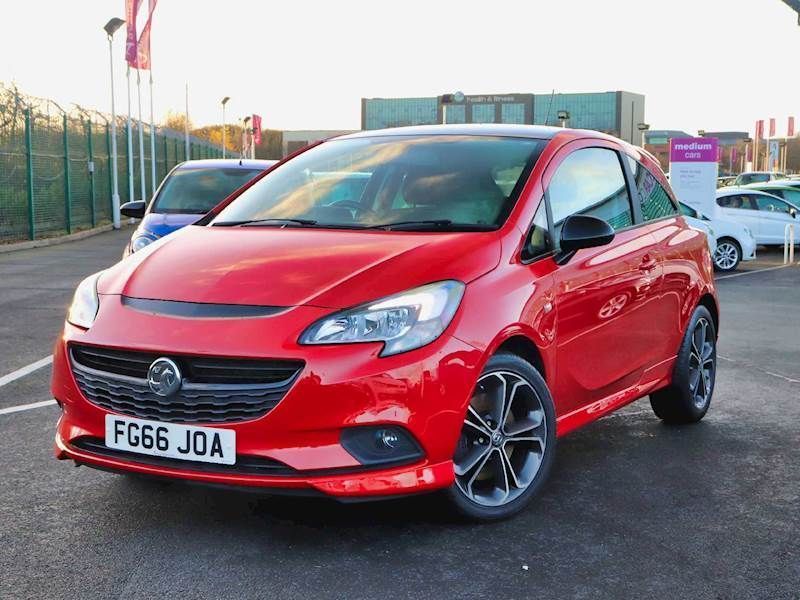 Vauxhall Astras had the second highest number of accidents with 363 per 10,000 cars, a Freedom of Information request from Rivervale Leasing found.

The English manufacturer's Corsa model was fourth on the list provided by the Department of Transport with 314 accidents per 10,000 cars.

Third most accident-prone were the Renault Clio with 335, according to UK accident data from 2015 to 2019.

The BMW 3 Series, Ford Focus and Volkswagen Golf were all in the top-ten of car models most likely to be in a crash. 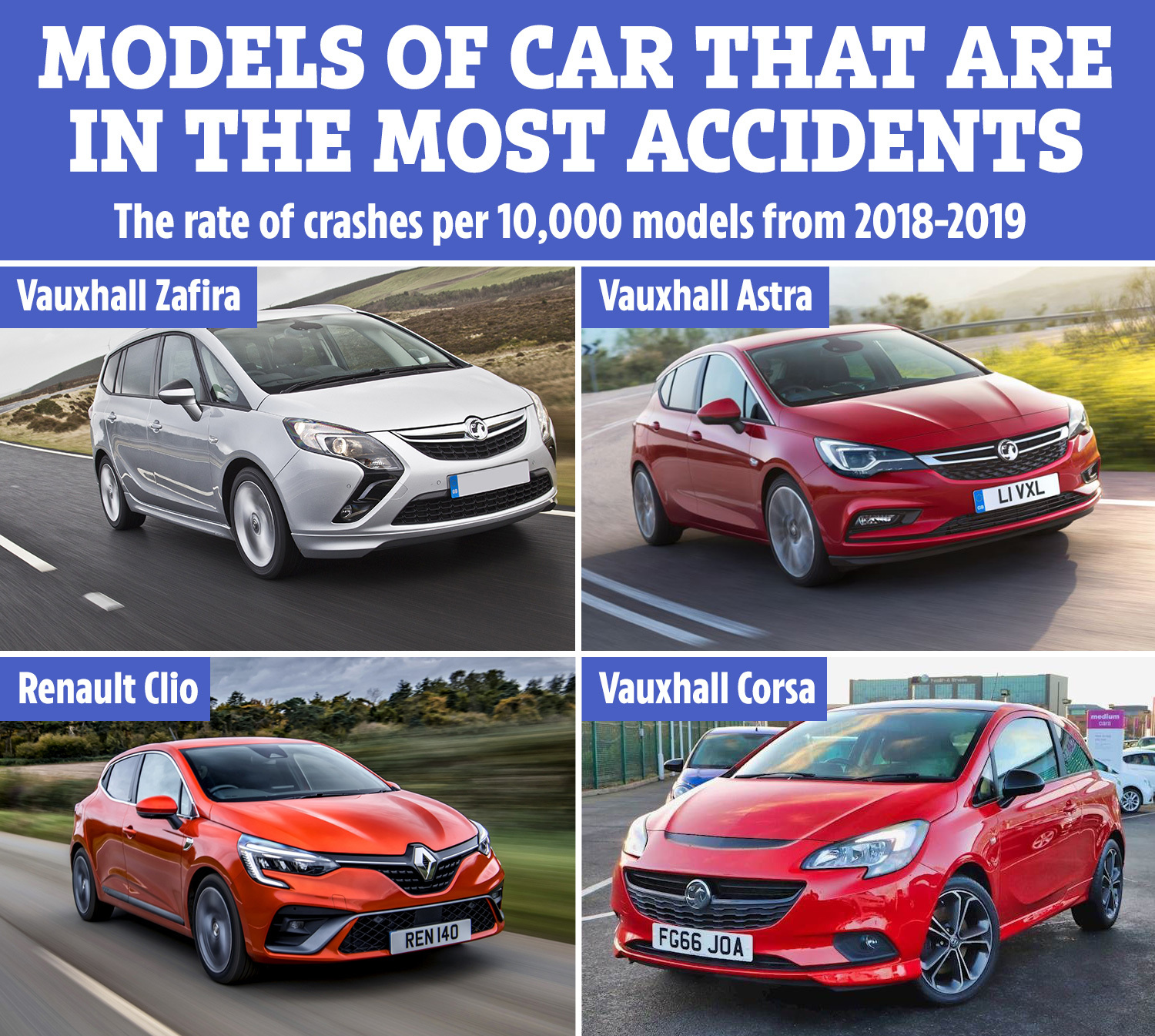 Britain's bestselling cars, the Ford Fiesta and Vauxhall Corsa, had the most crashes in total according to the DfT report, with more than 33,000 each.

But Rivervale Leasing calculated the number of accidents per 10,000 models on the road.

The safest car manufacturer on UK roads were Audis, with just under 200 accidents per 10,000 models.

The research found that the more of each car there is on the road, the more chance there is of an accident.

The lower figures are though to be due to the smaller number of these expensive cars on the road.

Bud Johnson, Marketing Manager at Rivervale Leasing, said: "Ultimately, safety is a top priority for any driver, so you should take steps to avoid an accident in the first place – stick to the speed limit, never tailgate and always keep your eyes on the road."

What should I do if I’m in an accident?